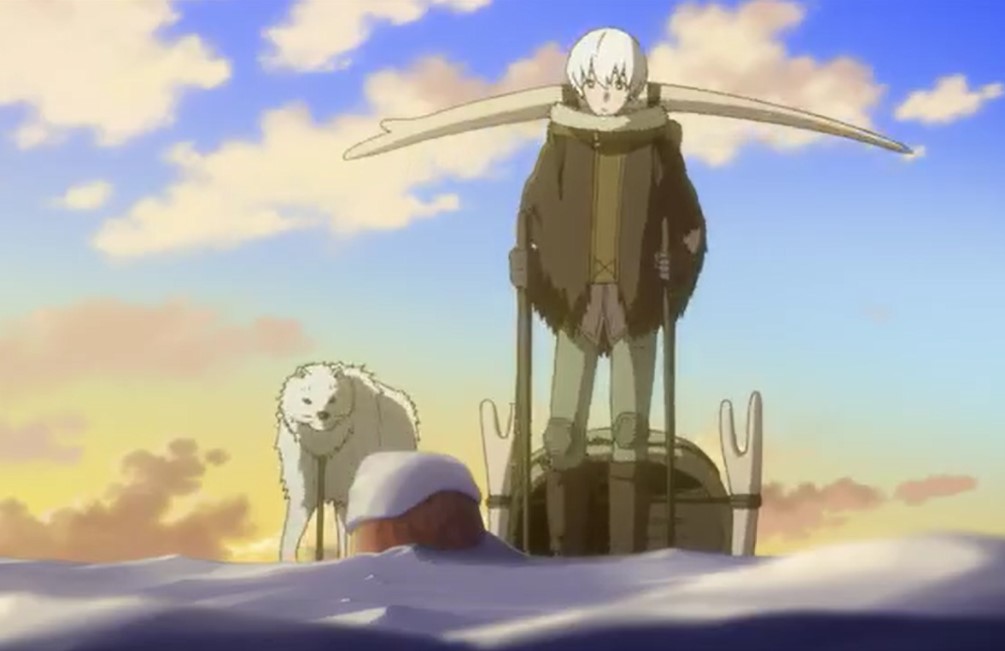 In the beginning, it was not a human but an orb, but not any orb.  It was an orb that touches anything and change in response. An orb is sent to the human world, and they decided to observes how it will coexist with humans. The first thing it hit with was stone, and it turned it the stone. The orb spent many years in a rock form until a wonder wolf steps on that rock. When the wolf is about to die, an orb posses its body, and the wolf gets a new life. To Your Eternity is also know as Fumetsu no Anata e.

After the wolf revives, the wound vanishes within twenty seconds. A mysterious boy was looking for his wolf and he head home when it is dark. In the evening, the wolf came back, and the boy thinks that it is his wolf. He is not aware that his wold has died and an orb is possessing the body of his wolf. The boy got reunited with his wolf and embraced it. He comments that he knew his wolf would never forget about him. But the boy notices that his wolf behavior has changed.

Previously on To Your Eternity Episode 1

The wolf realizes that this boy is the first to meet with him and doesn’t know his name. In the morning, the boy works with his wolf and captures a fish. He reveals about his past and family that are now in heaven. Inside his room, he has drawn a family tree on the wall. He realizes that in this world, it is only him and the wolf. The boy decided to leave and head to the place where he can stay with other humans. They set on a journey and find a message on the rock directing them to where other humans are.

The boy started to call the wolf Joah and said the people who love him and showed him the way to paradise. He started to teach Joah everything that he used to do with his uncle and his family. In the evening, the boy shared his meal with Joah and said that it would be the ultimate freedom when he finds other humans. They both enjoy traveling together. They also find different clues that will lead them to the human world. Joah and the boy got tired of traveling, but the confidence came back when they saw a tree. 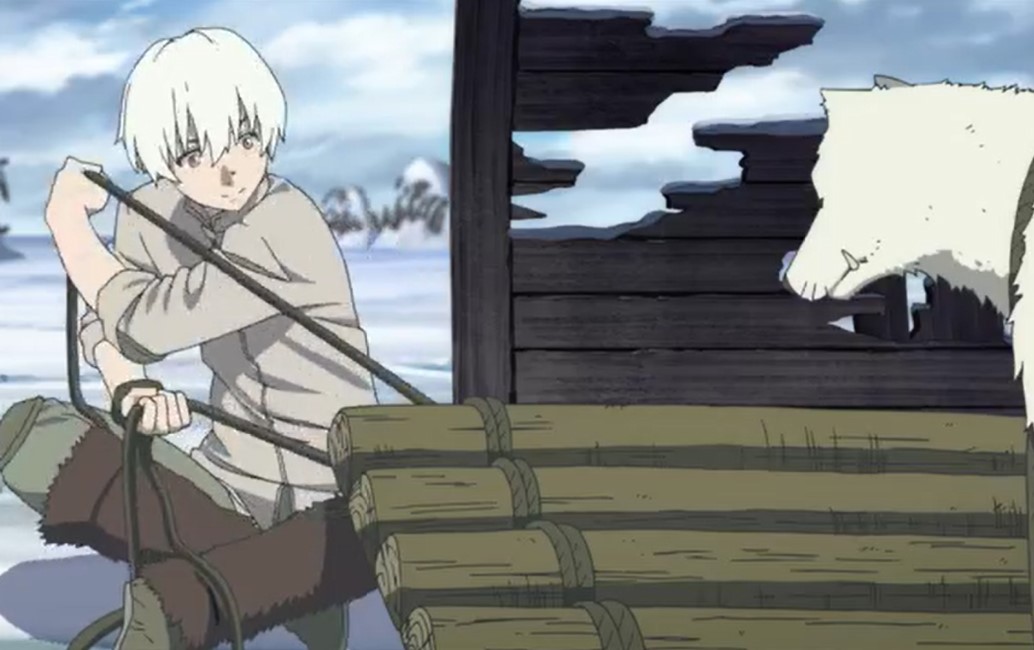 The boy realizes that where there is a tree, there is life. He told Joah that it means they are getting close to the mountains. During their journey, the boy’s leg got wounded, and there is no way to heal his leg. The wound just froze until it gets healed, but a scar was left on his left leg. Joah is worried about the boy and realizes that he can surface cold since he is a snow wolf. But the boy is suffering from a cold. The boy told Joah not to worry, and they can’t stay in the same place, or they might need up dying.

He reveals that they should die while trying. They continue with the journey in the morning. The boy comments that they have come this far, and it would be foolish if they decided to give up.  Because they don’t know if the others are still alive. The boy also said that his goal is to reach where there are others. Later they saw a rock, and when they read the message, they find that it is a dead-end. The boy looks around and finds graves near the rock. He realizes that the last traveler died here on their journey.

The boy decided not to lose hope and told Joah that this shows that there were people her. Dead-end doesn’t mean they have to give up on achieving their goal. He also told Joah that they could make it to the mountains. Later the boy died, and he told Joah to remember him. Joah got reincarnated inside the boy’s body and looked exactly like the boy. He decided to fulfill all the boy’s dreams, and he got a new name called d Fushi, an immortal being.

The latest To Your Eternity Episode 2 will release on Monday, 19 April 2021, at 10:50 PM JST. The latest upcoming episode will be available online officially on Crunchyroll and ANIPLUS.

Find how became an immortal on Spoilers & Preview: To Your Eternity Episode 1.