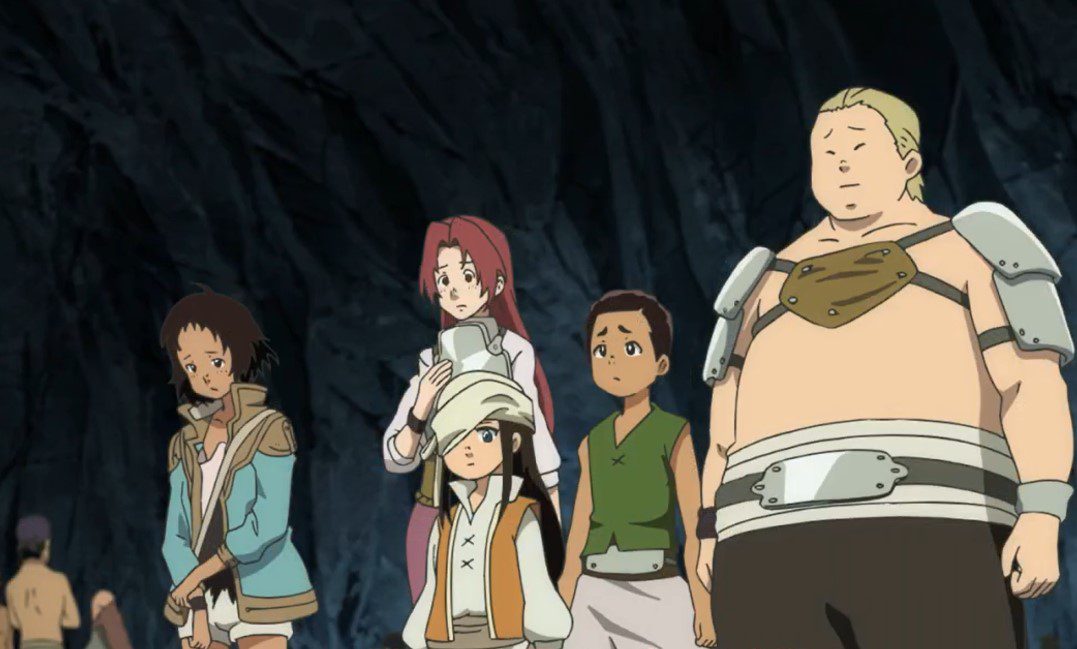 The arc of the monster boy story has arrived at the final stage since To Your Eternity will conclude episode final soon. To Your Eternity: Episode 19 will release soon and then followed by the episode finale. This anime consists of twenty episodes; don’t miss the next one. Fushi got awakened by Tonari’s voice after getting captured by Hayase. Tonari and the other kids rushed to rescue Fushi, but the headed-bearded man confronts them. The crew uses sleeping injections to put the headed-beared men to sleep. Hayase arrives and corners the team, but Fushi puts a blade on her neck.

Pioran, Tonari, and her friends got released after Fushi made a sacrifice. They managed to capture Fushi and lock him inside the pit. Tonrari and the others managed to make their way off the island, leaving Fushi behind. Tonari traveled and climb the building where Fushi is locked and toss a rope for Fushi to escape. The bearded men can’t see her since she is doing it behind their backs. Tonari realizes that she has to be quiet and careful, and she is confident that the immortal boy is inside there.

She wonders if Fushi has read the letter she sent advising him to turn into a mole and dig his way out.  Surprisingly, Tonari got hit by a mini stone and wonders if they have found her. She heard Fuishi asking her what she is doing there. Tonari wonders how Fushi managed to escape since she sent the letter within thirty seconds. Fushi is worried that Tonari is not on the boat that left with the others. Tonari pulled that letter back and gave it to Fushi. Fushi read, ”Turn into the mole and get in here.”

Previously on To Your Eternity Episode 18

Fushi is glad that she came to help, but she should have escaped since he is immortal and won’t face death. Fushi explained how he got bored inside the hole and made his way out. Tonari comments that she felt bad after Fushi got kidnaped, and that is why she decided to come back for him, and she can’t stand the hag Hayase torturing him. Fushi feels like he wasted his effort since fighting for Toinari to escape without worrying about him. 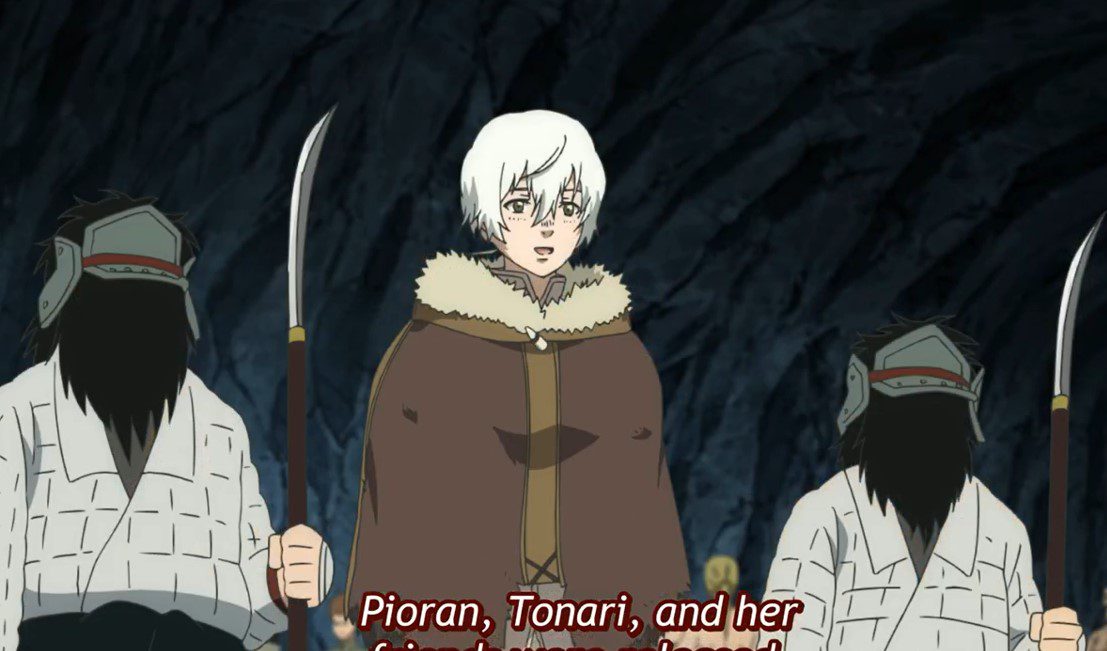 Tonari scolds him for that and reminds him that the others have escaped. Fushi reminds her about the worst nightmare of the Nokkers and what if they come for them. The two argue who is protecting who, and Fushi said he is protecting her, and Tonari runs out of words and becomes more girlish. Tonari gathers herself and reminds Fushi that he is the one who got protected last time. The two decided to use a ship to leave, but Tonari is worried about the waves and heavy rain. They decided to stay in the cave, waiting for the rain to pass.

Fushi turns into Gugu’s form and lights the fire using fire breathing techniques. Tonari wonders if the Nokkers know if it is a good time to attack. Fushi has no clues, but he reveals that he told the MIB to signal him if the Nokkers are coming. Later Hayase and the headed-bearded men begin to search for Fushi. The two met with the others and began to fight with the undead. One of the four got stabbed, but they defeat the enemies. Fushi cried that he is facing death again; the three escaped, but the rest got possess by the Nokkers.

To Your Eternity Episode 19 Release Date

To Your Eternity: Episode 19 will be released on Monday, 23 August 2021, at 10:50 PM.  This anime: To Your Eternity, is left with a single episode to conclude the final episode. The story of Fushi has arrived at its s finals stage, don’t miss the episode finale next week. Let’s look at what To Your Eternity Episode 19 preview will offer below.

Where To Watch To Your Eternity Episode 19?

You can watch To Your Eternity Episode 19 online on Crunchyroll. To Your Eternity will keep on updating the latest news online on websites and Twitter accounts. Note that this anime has arrived at its final stage since the episode finale is about to release. The new episodes of To Your Eternity is in English subtitles. Also Read: Spoilers & Preview: One Piece Episode 988.