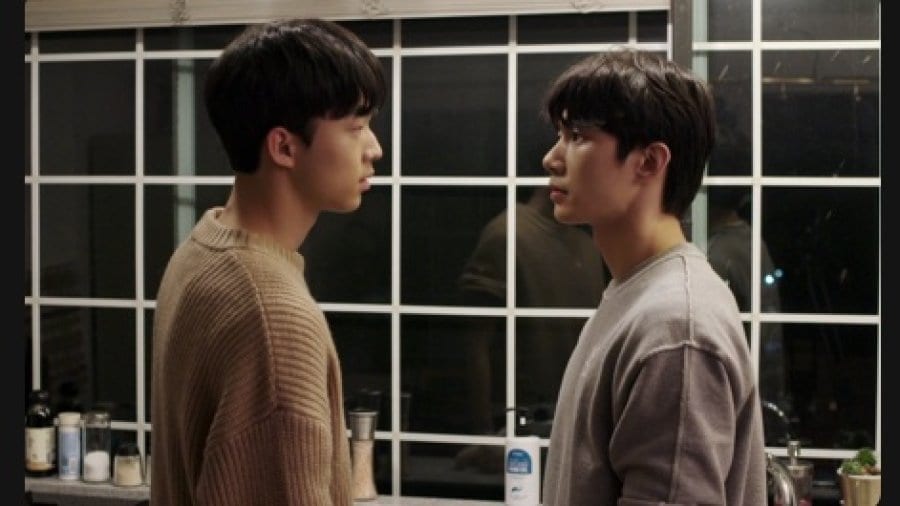 A Still from the drama To My Star

To My Star release date was at the very start of 2021. To My Star is a short Korean drama about two guys. The BL dramas are in full bloom these days. It seems like now south Korea is also dating to this genre. To My Star attracted quite a lot of attention in South Korea and other parts of Asia. The filming of the drama to the compiling of the episodes to a movie was done. Initially, the drama had a total of 9 episodes. Even a special episode of the same was released. After the drama competed on 5th February, To My Star movie was also released on 5th March 2021. The movie was an entire of 2hr 2mins in duration. The movie is available on Netflix as well as Viki, along with subtitles.

The drama features Son Woo Hyun and Kim Kang Min in the main lead roles. The original Viki series is much liked and welcomed by fans all over the globe. Though the drama is short yet it manages to leave a deep impression on us. The sweet relation between the actor and Chief is much appreciated. South Korean dramas don’t usually focus on BL, but this time seems like things have changed for good. The mini-series was loved especially by the Viki fans, and the sweet relationship between the two explored well in the drama. So let’s take a peek at the trailer, plot, and release date of the drama before going any further.

To My Star K-Drama Review

A Still from the drama To My Star

The drama, To My Star is based on the life of two boys and centers around the genres of BL. The South Korean drama originally aired on Viki. It was first released on 22nd January 2021 and went off the air on 5th February 2021. With the duration of each episode to be approximately just 15 mins in total. The drama had a total of 9episodes with one additional special episode. That aired every Friday. The drama focuses on comedy, romance, youth, and drama. The drama was planned suddenly, and soon the filming began after the cast was finalized. Son Woo Hyun and Kim Kang Min were cast in the main roles. Finally, the drama knocked our screens at the very start of the year on 22nd January 2021. The crew has also filmed the whole film of the drama along with an addition.

The drama also has a movie that was released a few days after the completion of the original drama. The movie was released in March with a duration of more than 2hours. To My Star is also popularly known as Naui Byeolege. Kang Seo Joon is an actor, while Han Ji Woo is a young chef. The two initially meet and feel a bond between them. Kang Seo Joon is more free-spirited, but his career stikes low, and then he meets Han Ji Woo.

He thinks everything will be alright and continues seeing Ji Woo. Who is a little more conservative and thinks a lot. When he started thinking their compatibility doesn’t match, and things started twisting thereby. What happens next? Will the relationship between the two sustain, or will it drown is all there in the drama. That can be watched anytime on Viki and is also available on WeTv along with subtitles.

To My Star Trailer Breakdown

The official trailer of the drama was released on 22nd January 2021. The trailer clearly shows us what we can expect in the drama overall. The two characters are shown to have a great friendship and chemistry between them. Starting from making the regular day-to-day conversations into fun. Like every regular relationship, their relationship undergoes problems and hardships. Will the two still make it and stand out, or will they just ignore the feelings for one another. Will be all reveled in the drama. The drama officially premiered on Viki and dealt with the relationship and a sweet love story between the two leads.

The Cast Of To My Star 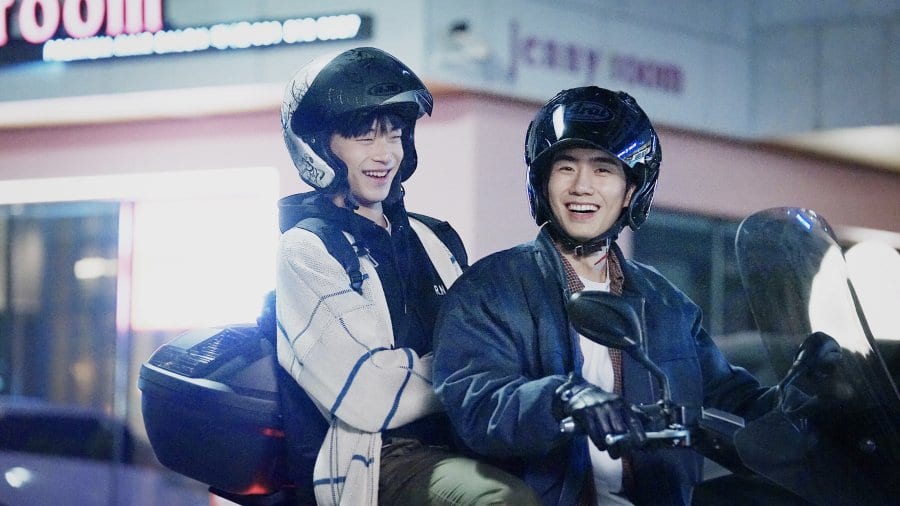 The main leads of the drama To My Star

Also Read: Will There Be My Love from Another Star Season 2?