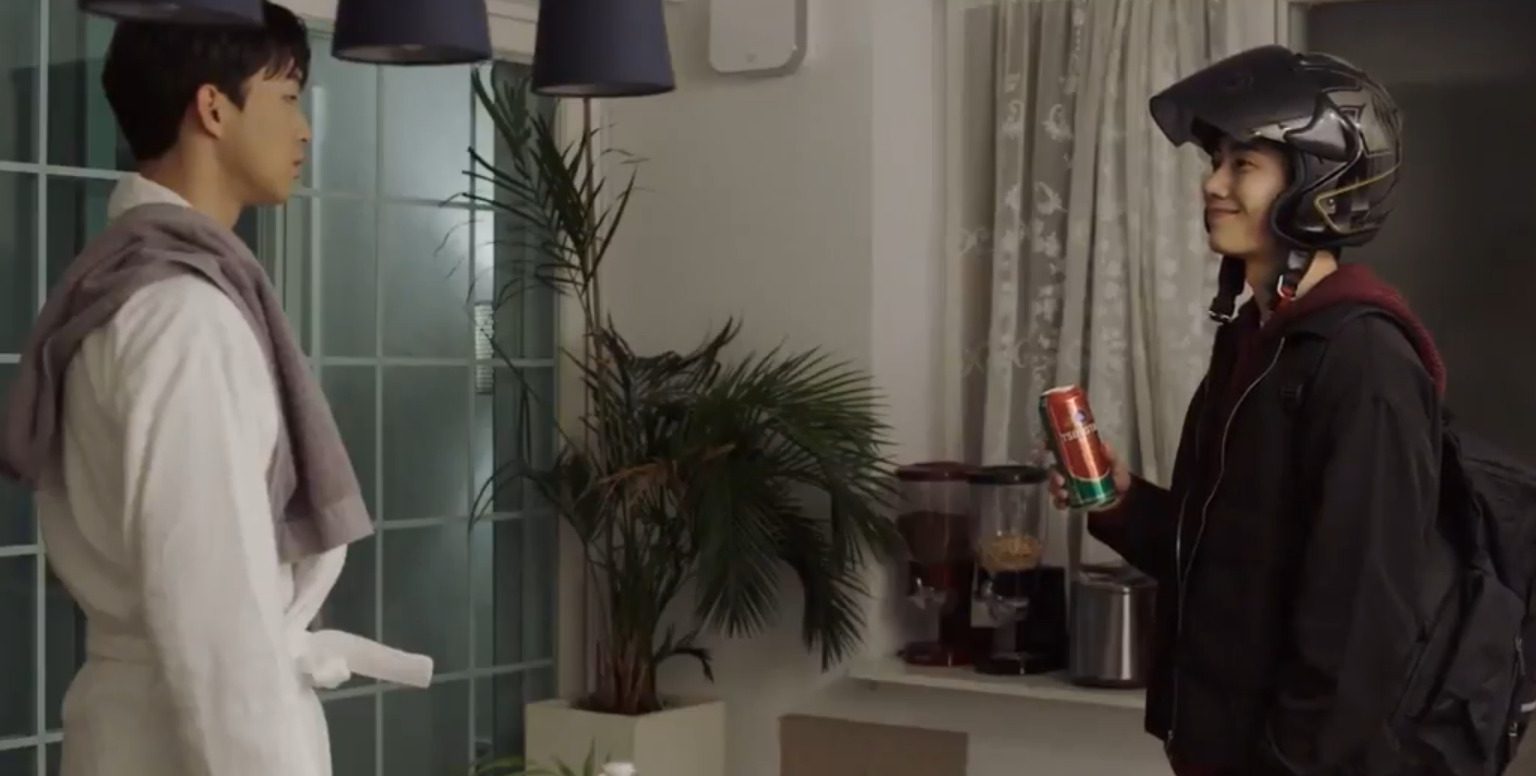 To My Star Season 2

WeTv’s Korean BL, “To My Star” has been renewed for a season 2, and fans couldn’t be any happier. The web series revolves around the love story of an actor and a chef, where both characters are opposites of each other. We see the slight dislike soon turning into some deep love, and “To My Star” became the fan’s favorite BL of all time. Produced by H & Co and EnergeDic Company, the web series came out in early 2021, and was quick to create a whole fanbase all around the world. With the shooting of the web show starting this month, here is everything, from season 1 to season 2, you need to know about the BL “To My Star”.

The director from season 1, Hwang Da Seul, will be returning for a second season. In season 1, “Doom At Your Service” fame, Son Woo Hyun played the role of Kang Seo Jin, the actor. While “My Roommate is a Gumiho” fame, Kim Kang Min played the role of Han Ji Woo, the chef. For now, both actors’ agencies have confirmed that both of them have received the scripts. But the actors taking their roles back aren’t confirmed for now. The production team will also make sure that the staff included in the team are well aware of homosexual relationships. 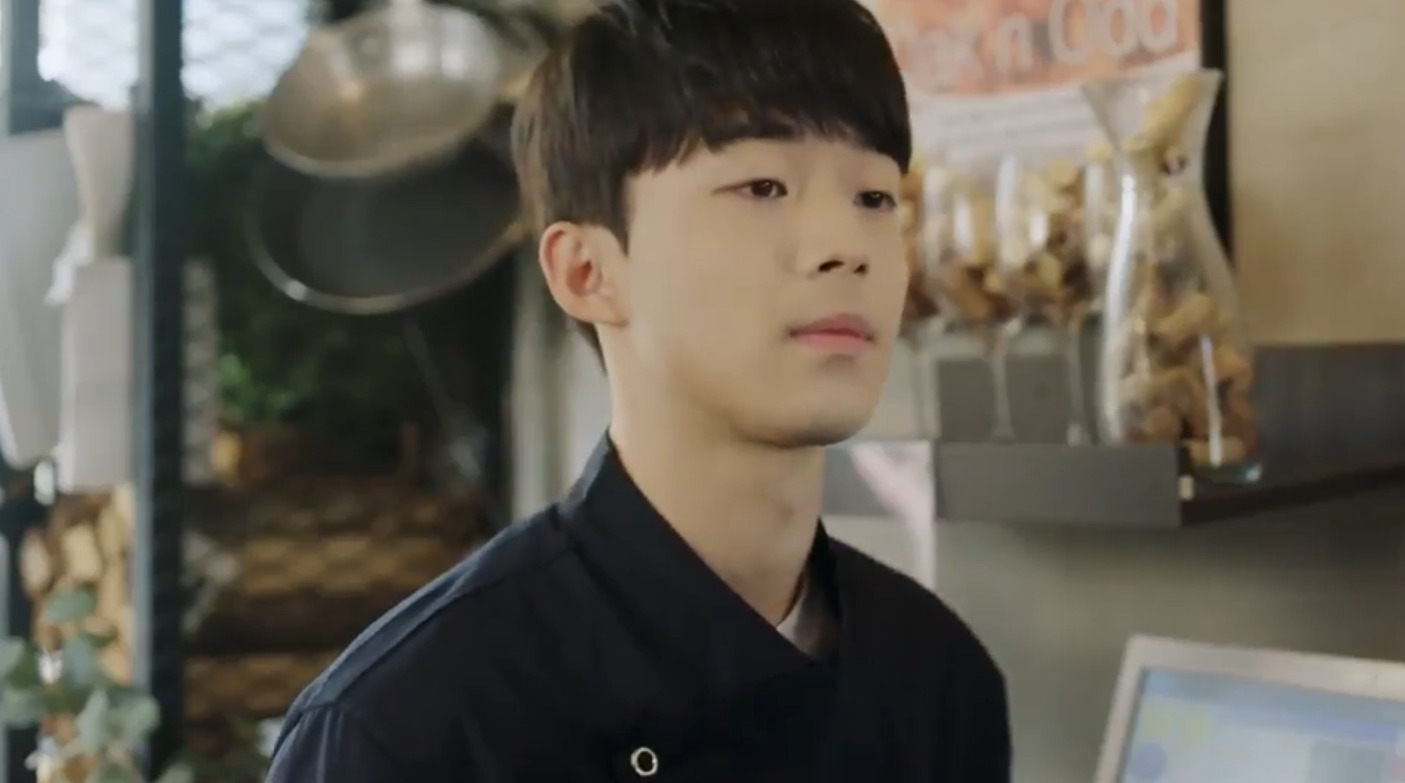 To My Star Season one: Where To Watch?

The web show “To My Star” season one is available to watch on Rakuten Viki and WeTv streaming apps and websites. Season one has ten episodes in total, with each of them being 12 minutes to 15 minutes long. Every episode captures the story beautifully, leaving you on the cliffhanger and wanting to watch more. The only thing fans didn’t like about the show was the episode’s length. Looking at the popularity, Netflix also released a feature film off the show. Waiting for season 2, fans are also hoping that episodes will be longer than before. Watching Kang Seo Jin and Han Ji Woo go from strangers to lovers and bringing each other out of their comfort zones. To find comfort, the show is one of the best things one can watch without giving up too much.

The first time the lovers Kang Seo Jin and Han Ji Woo met, it wasn’t really a pleasant moment. Seo Jin had gotten into trouble in the media. As his best friend, who was also a popular actor, was suing him. Ready to be chased by paparazzi and reporters chasing behind Kang Seo Jin, his manager rushes him out of the apartment complex in his car. As they had to leave early in the morning, Seo Jin didn’t get time to hit the loo. And had to stop at a café to use one. Entering the café, he finds no one but the chef, but he tells him that they aren’t open yet. The chef is no other than Han Ji Woo. Hurrying towards the washroom, Seo Jin asks Ji Woo to make something that doesn’t take much time. 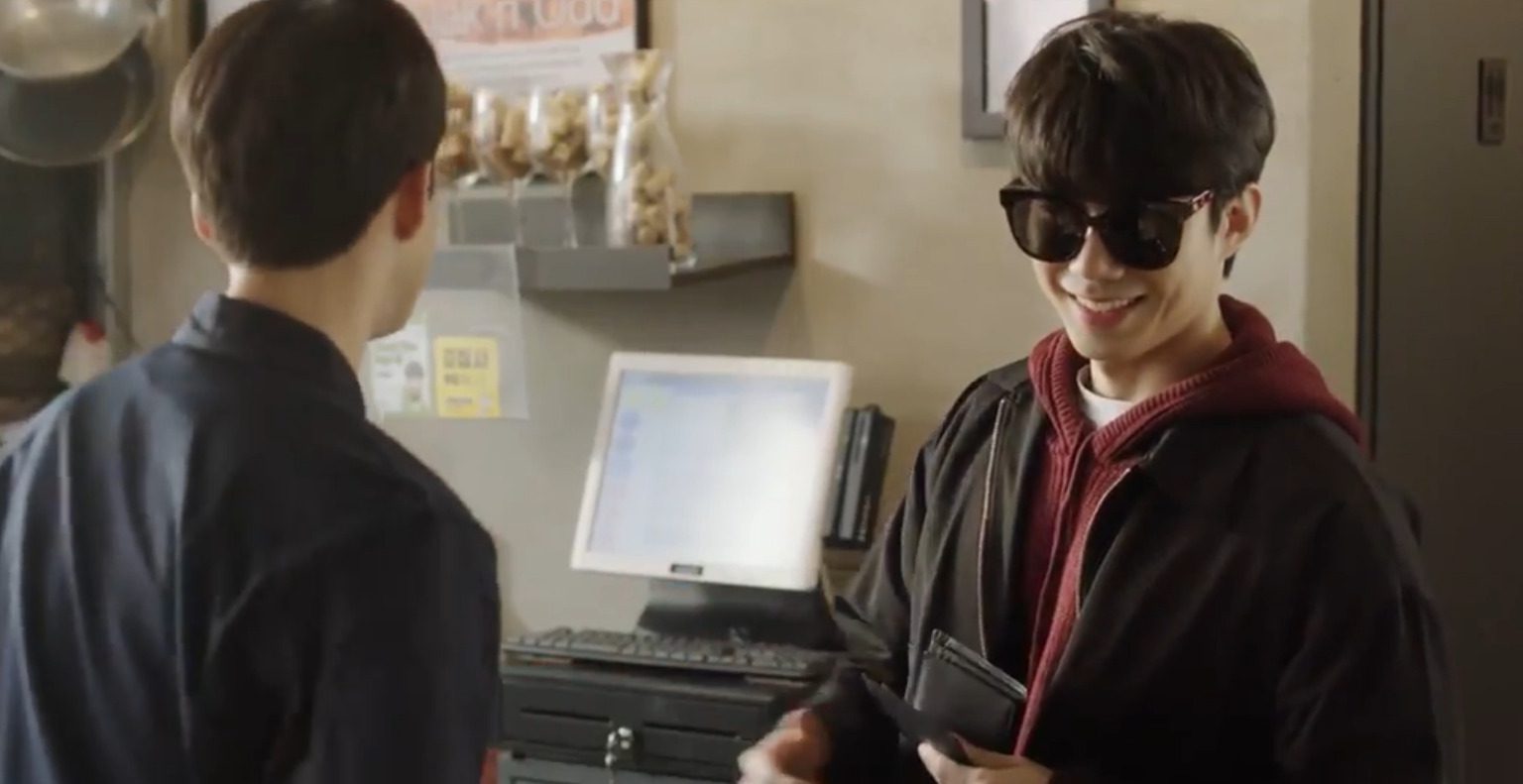 While Seo Jin is using the loo, Ji Woo prepares a small breakfast plate behind the counter. But as soon as Seo Jin comes out, he pays the bill and tells Ji Woo to eat the breakfast himself as he doesn’t really like eggs. Slightly annoyed at the rude customer, Ji Woo calls Seo Jin back. With Seo Jin thinking he’s calling him for a picture. Ji Woo scolds him, asking him to leave at once if he’s not going to it. After a long day at work, he reaches home. He hears someone in the kitchen. Entering the kitchen, wearing nothing but an untied robe, Ji Woo finds a covered Seo Jin there. Telling him that they will be sharing the house for a while.