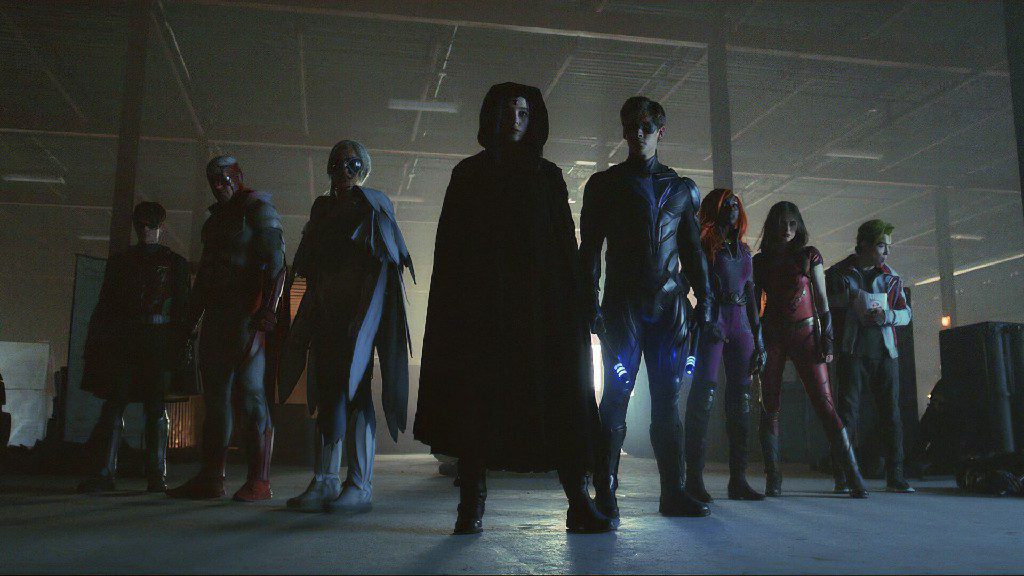 Titans are returning for the third time, and unlike the first two seasons, the band is actually back together. For the first two seasons, the gritty and dark take of the titular heroes has worked really great. But instead of an origin story for the team, we didn’t know it was an aftermath of the fall of the original Titans. The first two seasons saw Dick Grayson, the original leader of the group living a new life until he comes across new young lads like him who can’t control their powers. But these two seasons saw them working together to defeat every obstacle, and now Titans Season 3 and its Episode 1,2, and 3 will see them together that could be the foundation for the new band’s journey.

Apart from the returning Titans, not everything seems lovey-dovey for each and every character. If we look back at the previous seasons, Kori is still in process of rediscovering herself on Earth, away from her home planet. She had long avoided going there, and there is someone resurfacing to take her away. Then Rachel and Gar are still learning. Lastly, Jason might be about to make the biggest mistake of his life after spending the entire show trying to prove himself. So let’s break down what happened previously on the show before moving on.

The second season of Titans began with Trigon’s defeat for a while as the titular heroes went their own ways. Some resurfaced to better opportunities and hunting down criminals while some found themselves safe at one of Wayne’s safe houses. Amidst this, a new threat from the past came to the light again when Dick came across Deathstroke’s daughter Rose. Donna warned Dick about it and something similar they did in the past that cost them a lot. Dick, for his part, was not willing to let Rose go back to danger. At the same time, though, the bell for Deathstroke rang. 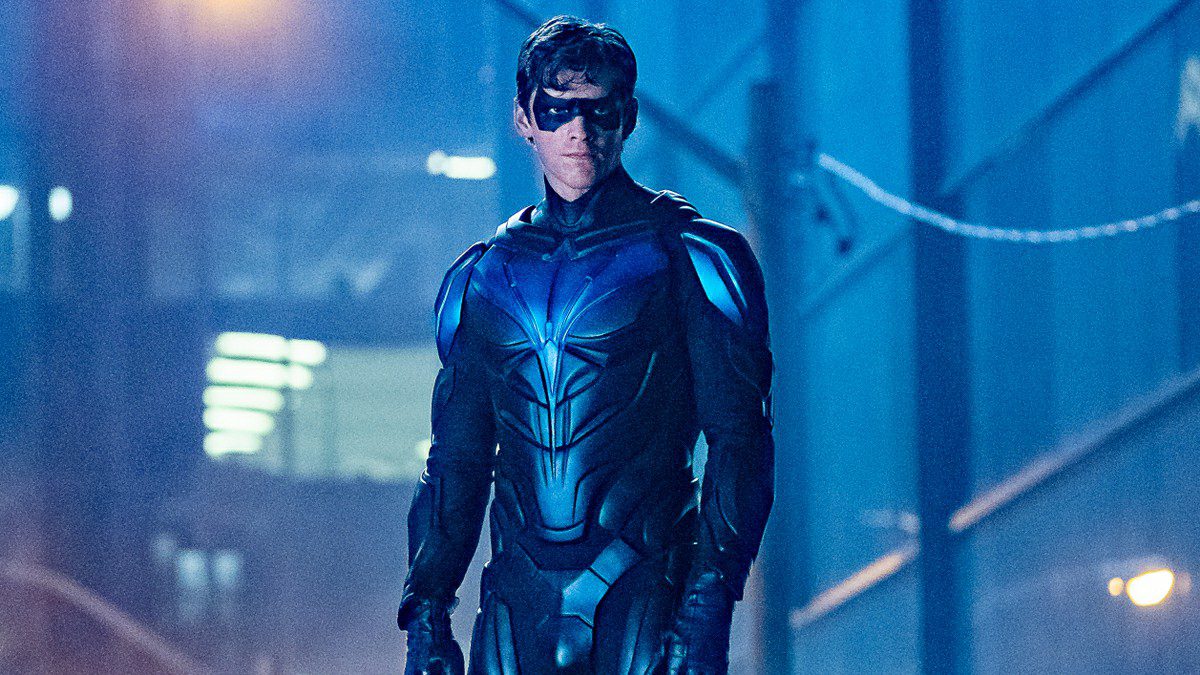 Amidst the return of Deathstroke and an episode dedicated to the past of original Titans where they once used Deathstroke’s son to get to him. There was more development character-wise. Rachel started to get acquainted with her new powers. The new Titans were training hard. Jason wanted to prove himself time and time again, which led to several mistakes where Deathstroke almost killed him. Lastly, Kori redirected her origins when one of her friends from her planet came to earth.

Towards the finale of Titans Season 2, Deathstroke came close to killing half of the new as well original Titans at an Amusement Park. This called in for Dick to make the rescue as he returned with a new persona as Nightwing. Battle sued between the rivals. While Deathstroke saw himself getting the pace despite almost losing the fight. It was Rose who made sure to make the moves count. She picked up a blade and stabbed her own father to put an end to evil. 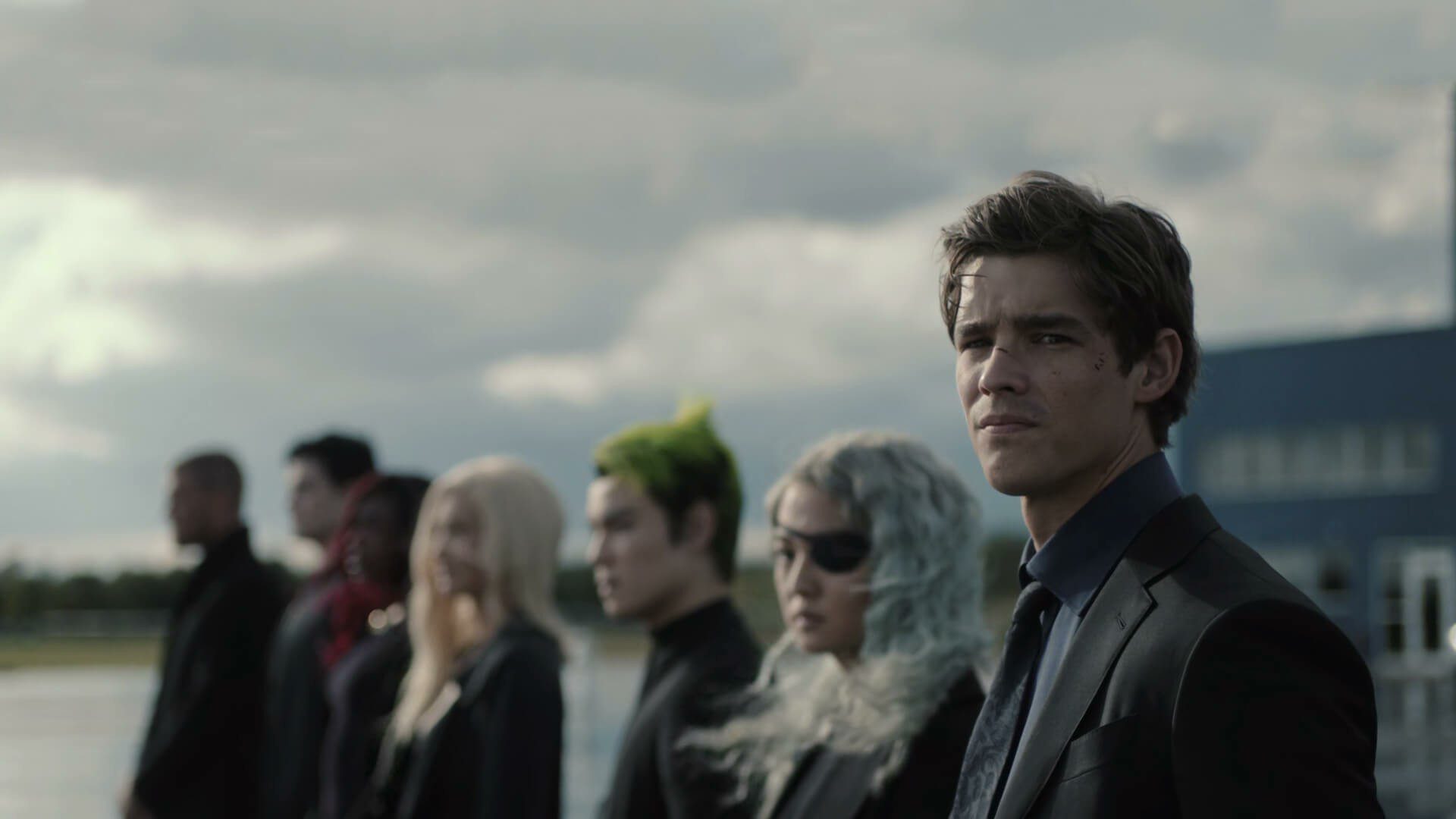 From Titans Season 2 Finale Featuring Dick Grayson, a.ka. Nightwing and the Titans in the Background

What followed next was defeating Cadmus and their brainwashed Superboy Conner. The latter eventually joined Titans. In the process, Donna lost her life as she was saving the common people at the amusement park. With a funeral and final goodbyes, her death brought the Titans back together fighting for what they believe in.

Titans Season 3 Episodes 1, 2, and 3 are releasing altogether on August 12th, 2021, and will stream on HBO Max at around 3:00 a.m. ET. Much like the previous season, Titans Season 3 will have a total of 13 episodes coming in.  Following the releases of the first three episodes, a new episode will follow up every Thursday until the third season of Titans wraps up. For viewers outside the US, Titans are available on Netflix as an original. But unfortunately, the third season may not find its way there yet. Probably like the last year, the international viewers might have to wait until the official run of the show finishes.

At the moment, no synopsis or official details for Titans Season 3’s first three episodes have been revealed. But what we feel is it will be the foundation of the newly formed Titans with new members. For the past two seasons, we witnessed the aftermath of the fall of original teams. The show was building towards the formation of it, and Titans Season 3 will be the first time we will see the new band together.

At the same time, if you observe Jason Todd wasn’t part of this band. The second season he spent trying to prove himself. The third season here may take him to his inevitable death, as seen in the trailer. The emergence as the Redhood who will be the centerpiece of the third season of Titans, and we may see those stepping stones in Titans Season 3 Episode 1, 2, and 3. The rumored death of Jason sees Bruce Wayne retiring. Now it’s up to Dick and his team as they team up with Barabara Gordon, a.k.a. former Batgirl and Gotham PD, to take Redhood down. Apart from that, the characters may have their own arc to follow throughout the season’s run.