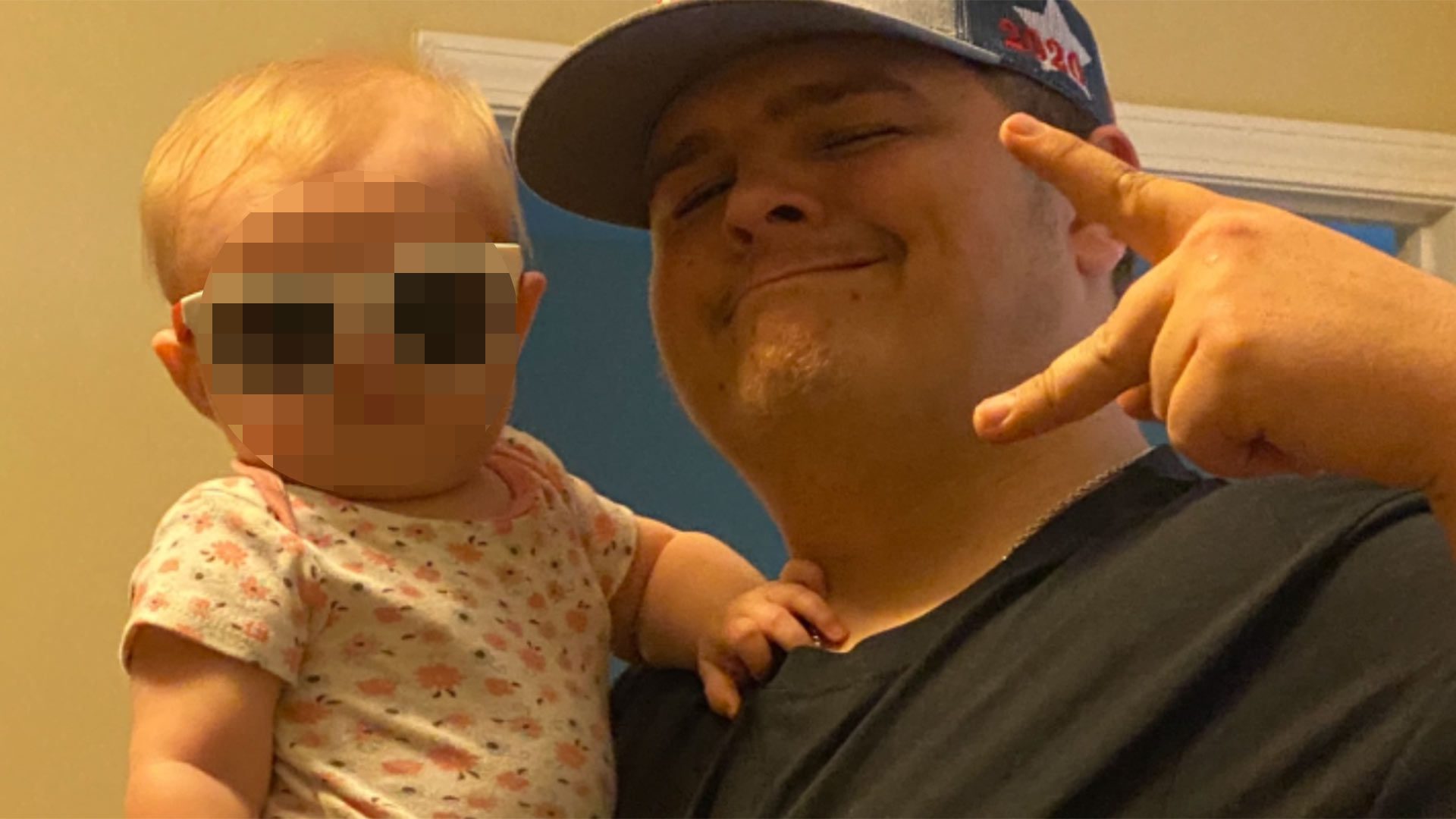 The popular TikTok star Timbo the Redneck is no longer with us. It was just this month that he gave his life in a fatal truck accident. Needless to say, Timbo, the Redneck’s girlfriend and the rest of his family, including his mother were shattered. Fans reached out to them as soon as his mother announced on his Instagram and TikTik that the star was no longer was with his fans and had passed away. He passed away after the ‘Big Booty Truck Accident’ and left his fans in a complete state of shock.

While tributes have been coming in from all quarters of the TikTok platforms, especially by people who have loved and admired his work for a long, his family members have been particularly shocked by the incident. After the fatal truck incident, Timbi’s mother took to social media through a video in which she named herself, described who she was to Timbo i.e. his mother and then, announced to the public that he wouldn’t be making any video at all. She called herself “Tassie” and in a gut-wrenching address to his fans, said that his son was in a fatal accident a day before and didn’t make it alive. Her messages were posted both on TikTok and Instagram and came as a sudden shock to people because news hadn’t been leaked yet.

Let’s look more into Timbo, the redneck, and the circumstances that resulted at the end of his own life. After sketchy details emerged, Timbo’s family member himself confirmed what went wrong.

First of all, Timbo, officially known as Timothy Hall, has a brother-in-law who has spoken to the public and confirmed actual details concerning the accident. He revealed that Timothy and his girlfriend were performing tricks together in Timbo’s truck when their vehicle flipped over. Timbo couldn’t make it alive, and his girlfriend lives. His girlfriend is Kori Williams, and let’s take a dive into his personal relationship with the young lady. 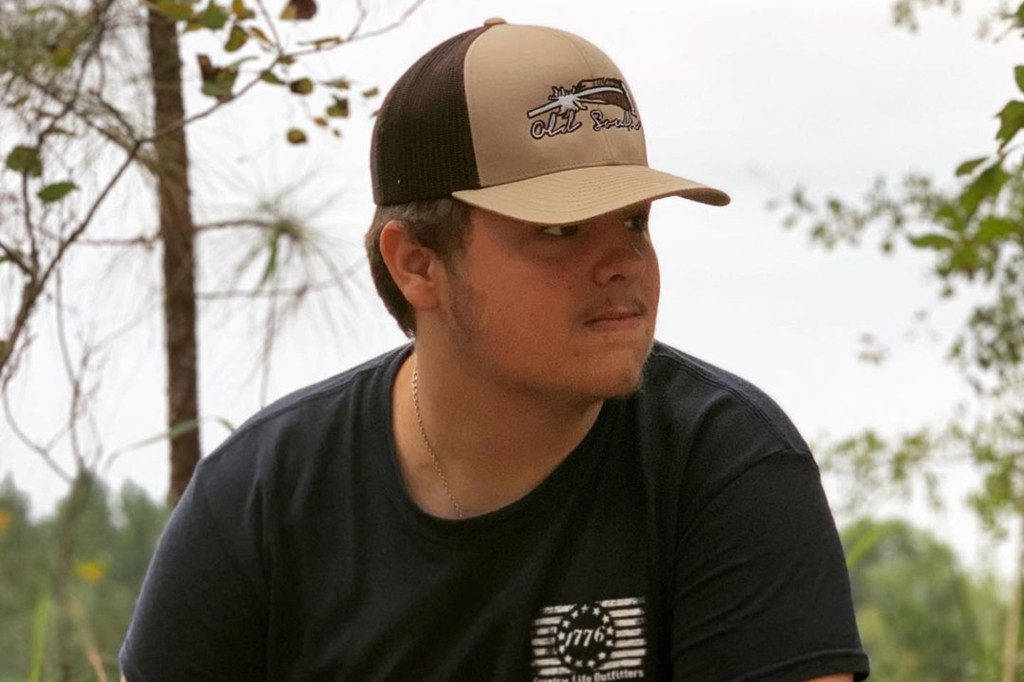 Timbo’s girlfriend has been paying tribute to her late boyfriend on Instagram.

Named Kori Williams, Timbo The Redneck’s girlfriend, is reported to be from the state of Florida. It is also reported that the couple was of the same age, i.e. eighteen years when Timbo passed away. Kori’s Instagram says that the couple first went out on June 8th, 2019, thereby making their total dating period be of 2 years and some months. The other thing that fans must know is that Kori described herself as “Future Kori Hall” and had placed a ring emoji in her Instagram bio, which indicates that the two must have been engaged. Although there is no official news on this aspect, that’s what the majority of reports suggest at this point. Needless to say, getting into these details is unnecessary at this point, and their official status remains a thing of mystery at the time of writing this article.

Kori And The Details Of The Tragic Incident

Fans must also know that Kori was there at the time of the tragic incident that cost Timbo his life. Though she wasn’t killed in the crash, she suffered minor injuries. The incident took place out in the front yard of Timbo’s friend’s house. These details were provided by Timbo’s brother in law who posted a video on his very own YouTube channel on Monday (on August 2nd, 2021). He further revealed that the TikTok star was doing “donuts” when their truck filled over. The details bout the rest of the accident are gory, and it is suggested you proceed ahead with caution. 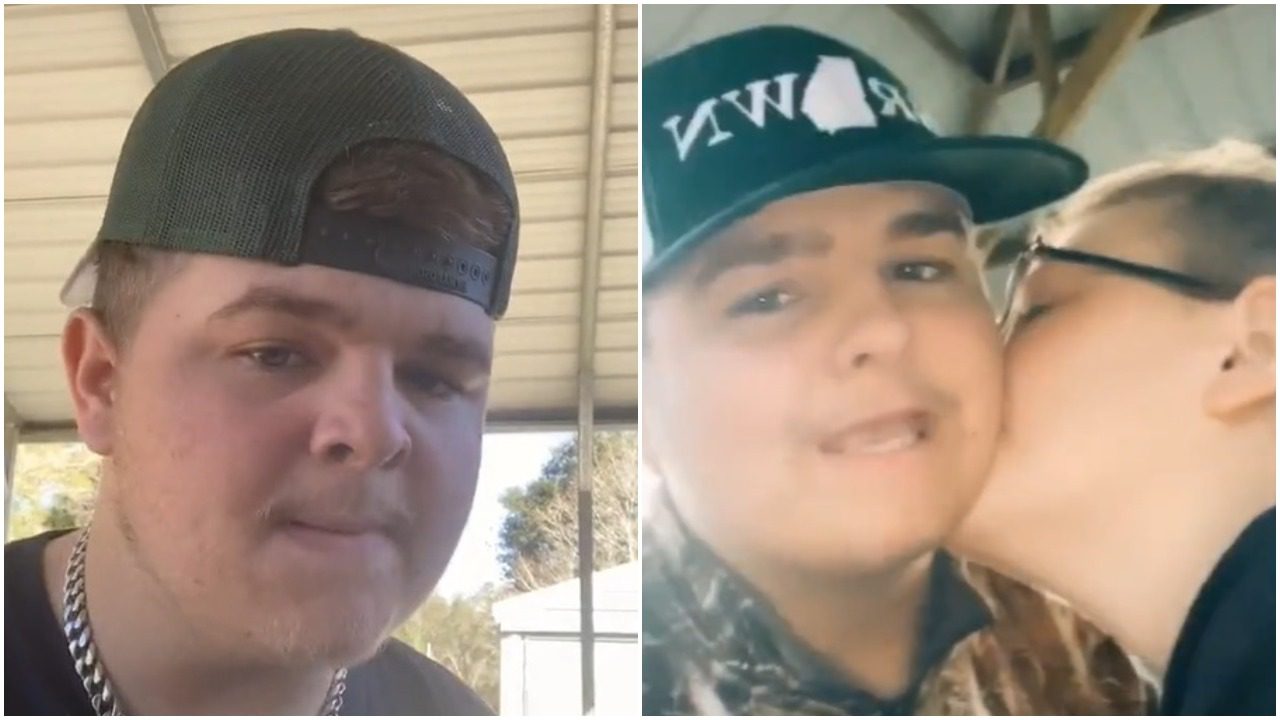 Kori Williams is believed to be a Florida citizen.

As Timbo and Kori were doing donuts, their truck flipped over, and Timno flew out of the driver’s window, and the vehicle happened to land on top of him. Judging by the details of this injury, massive injuries resulted in Timbo’s death.

You must also know that the Hall family has set up a GoFundMe to collect money for Timbo’s funeral. Kori called her time with him as “the best two years of my life” while also saying she wanted to be back in his arms again.

Also Read: Chase Elliott Girlfriend: Who is the Racer Dating in 2021?