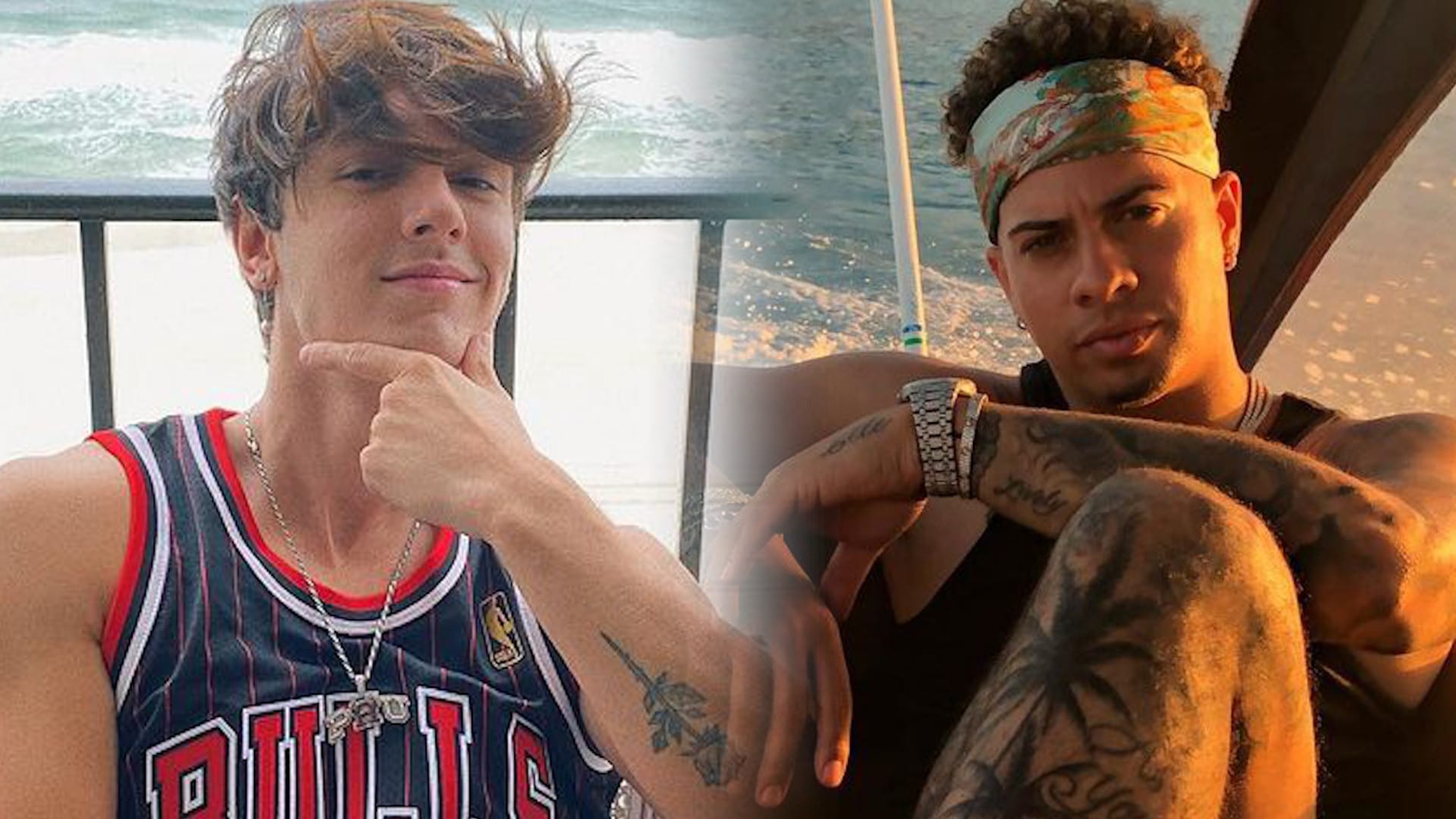 In today’s world, Tiktok and YouTube are the two most widely used and influential online platforms. It allows various influencers to build content and engage with their followers. Now, if you’re a regular user of these sites, you must be aware of the most recent update, right? A new beef has erupted between two groups of people: Youtubers and Tiktokers. Over time, it has grown into a major issue. Despite the fact that it was taken as a joke, it did get stretched eventually. Finally, it has taken one more step forward. It’s gotten to the point where it’s starting to feel genuine and real.

Both of the platform’s influencers have agreed to a face-off in reality. The fans and viewers are undoubtedly the most enthusiastic and prepared for this strange collaboration. Their constant comments, tweets, and Tiktoks reflect their enthusiasm. The audience is split into two groups: those who support the boxing match and those who are dissatisfied with the influencers and believe the fight is unnecessary. When will it be available to watch, and what is the aim of the fight? This article will let you every answer you need to know.

Youtube vs. TikTok is a boxing match that will pit a number of different YouTubers and TikTok stars against one another in the ring. The “Battle of the Platforms” is how it’s been dubbed. Mainly led by well-known Youtuber Austin McBroom, who is also a basketball player and one of the most popular Tiktok stars, Bryce Hall, who is now also a youtube content creator. These two will be the center of attention for the day, along with other YouTubers and TikTok stars. The main event of the show is billed as a battle between 28 years old Austin McBroom and Bryce Hall. 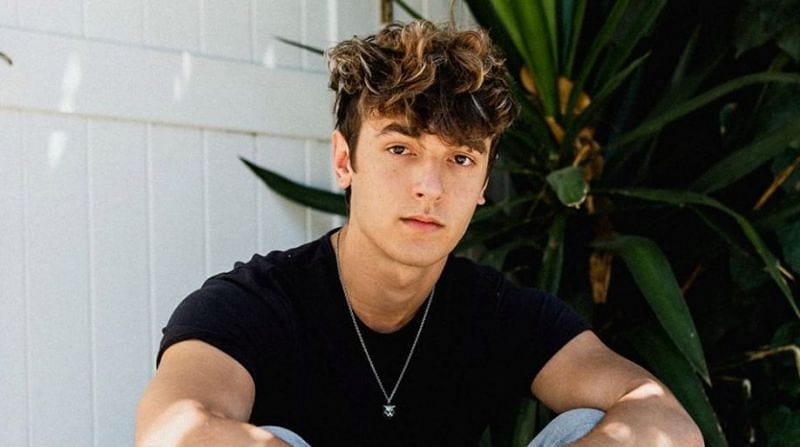 LiveXLive Media is expected to produce and distribute. The event is said to be strictly for entertainment purposes. Additionally, each audience must pay prior to the start of the broadcast. The show will feature live musical performances in addition to a series of boxing fights, but the lineup has yet to be revealed.

What Led To The Fight?

To be frank, many people feel that the fight is nothing more than a publicity stunt and plot by social media influencers. The reason for the clash is also not deemed relevant enough to warrant a fight. It all started in December 2020, when the owner of the AceFamily Youtube channel pressed Bryce Hall to agree to a contest. Austin had called out other influencers to fight him before Bryce Hall. He first reached out to Jake Paul but then shifted his focus to Bryce. Austin is particularly interested in fighting Bryce because he is known for acting tough in front of the cameras. 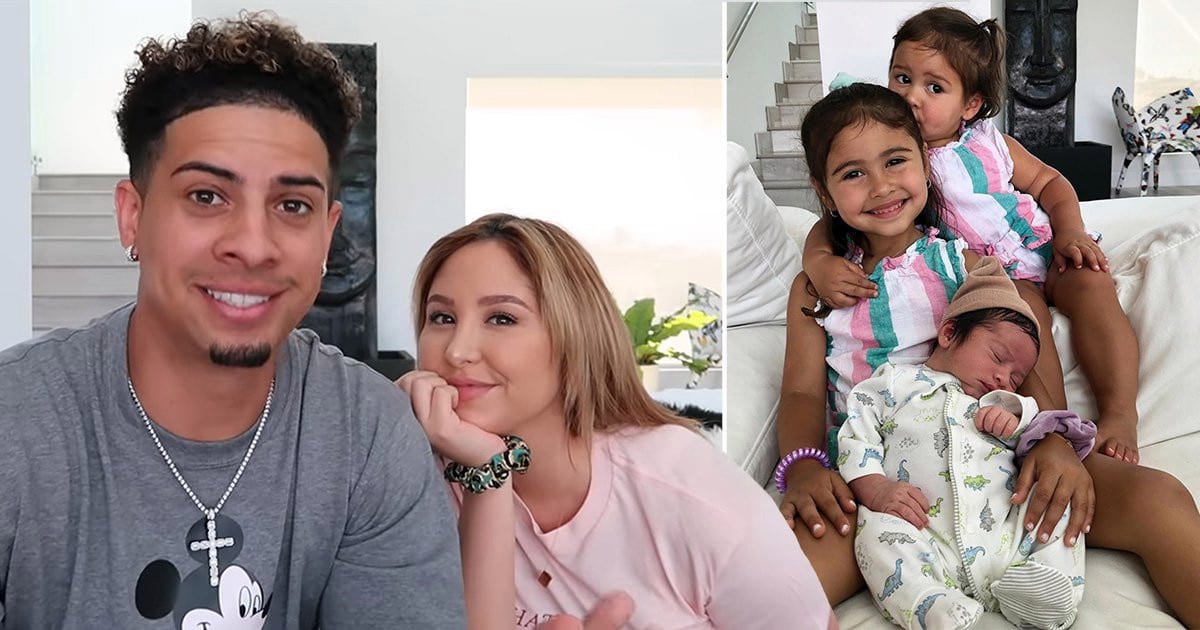 Austin McBroom And His Family

He’s also told the paparazzi that he doesn’t like that (Bryce Hall) boy. Do you believe the cause is worthy of a fight? Please let us know in the comments section. Since December, Austin has been posting Instagram photos, stories, and messages, as well as directly contacting Bryce and challenging him to a boxing match. Bryce Hall admitted that he had not paid much attention to it previously. However, months of pressure from Austin and an offer of prize money prompted Bryce to agree on March 15th. This eventually led to each of them teaming up, representing Youtube and Tiktok as their teams.

When is YouTubers vs TikTokers?

The most awaited fight between the Youtubers and Tiktok stars is supposed to be held on Saturday, June 5. It will be broadcast live via LiveXLive, but no specifics on how and where to watch have been released. According to the organizers of the event, Social Gloves: Battle of the Platforms is a one-of-a-kind, never-before-seen live PPV entertainment mega-event that will feature a Gatsby-style over-the-top production boxing rivalry pitting the world’s biggest social media stars from YouTube against the explosive TikTok platform’s latest icons. Apart from that, the fight will also involve musicians and other entertaining events.

Who All Are Involved In The Fight?

On Thursday, March 18th, LiveXLive Media released an official poster revealing the social media stars from each team will be fighting on the day. The main event, Austin McBroom vs. Bryce Hall, has been confirmed. Tanner Fox will face Nick Austin, Faze Jarvis will face Michael Le, Deji will face Vinnie Hacker, and DDG will face Nate Wyatt. Aside from that, YouTuber Danny Duncan and TikTok star Tayler Holder have both announced that they will contest, but their opponents will be chosen by the public. Interesting!

What do you feel about this upcoming boxing fight? Whom are you supporting? Do you think the YouTubers will take over the Tiktok stars in the fight, or the opposite will happen? Whatever the updates and final results will be, you will get it all, at one place- Otakukart, that too, at the earliest.