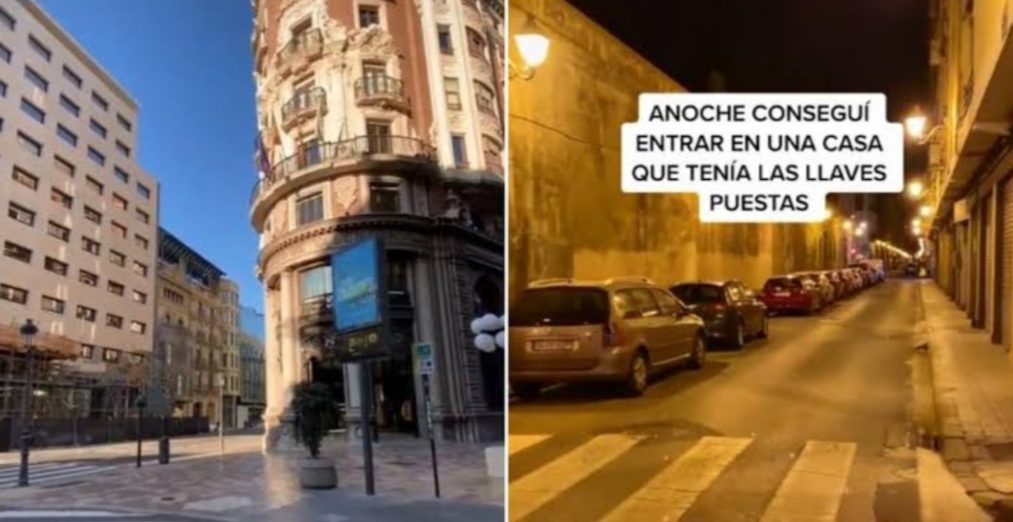 Who is the ‘Tiktok Time Traveler?’ What do we know about the time traveler and his stories and posts on the Tiktok platform? Nowadays, people are showcasing their talent by posting videos on Tiktok and getting famous. People are becoming celebrities. Likewise, these days, some Tiktok users are claiming to be ‘time travelers’. If you are new to it, then, in that case, it might sound a bit weird. Let’s start from the very beginning. These Tiktokers are calling themselves time travelers as they claim to be alone in the world. They also prove their statements by posting videos. In the videos, we don’t see any other person but the one shooting it. Those videos now have gained a massive number of followers. Those Time Travelers haven’t been limited to showcasing the same in Tiktok but also have posted the same on their Instagram accounts.

Well, we all have seen time traveling to be one of the fascinating dreams in the human world being shown in different television shows and films. Similarly, based on the same concept, these time travelers on Tiktok, along with their videos, are receiving huge popularity on the platform. Some are convinced, and some aren’t. It’s just not the positive comments, but also those videos are getting mixed interrogative comments. In case you are not aware of them, you must be wondering who they are. Go deeper into this article to know who is/are claiming to be the time traveler on Tiktok?

Who is Time Traveler on Tiktok?

A user with the name ‘unicosobreviviente‘ has claimed to be the Time Traveler as he proved to be alone in the world by posting a video. Not only that, he has mentioned the same on his Instagram bio. His name is Javier. He has posted a video of 21 seconds where not a single person can be seen. At the beginning of the video, we have seen a few birds flying in the sky. Also, some big buildings, parked cars on the road are seen. If you haven’t watched the video yet, here it’s for you.

According to him, he has traveled in the time since 2027. This particular video accumulated more than 2.2 million views on Tiktok. Some commented that there is nothing to be called off as a time traveler because the video must have been shot during the lockdown period. We all know that during the lockdown period, people were restricted from going out of their houses. Maybe that’s the reason why there is no human in the video. Another commented if he is the last person, then why the electricity is still on and also asked the reason for the traffic lights to be on. It was shot in Barcelona, Spain. His Instagram account, as of now, holds 634k followers.

Also Read: How Huey Haha Passed Away: The Reason Behind The Tiktok Star’s Death

Another Time Traveler on Tiktok

On the other hand, with the success of the time-traveling concept on Tiktok, another user claimed the same. His username is ‘aesthetictimewarper‘. What he does is he makes videos based on his future predictions. He claims to be living in 2714. He made predictions like on 3rd August 2021, NASA would find a mirrored earth. But that turned out to be false. The user also made predictions for the arrival of aliens and other natural disasters. Most of his predictions turned out to be false. He has more than 840000 followers. Some are making fun. While some are genuinely investing their time on such concepts on Tiktok, which is surely vague.

There are several other users as well who are claiming to be time travelers, predicting future living in different years. With this, we end up our discussion on Who are Time Travelers on Tiktok. Thank you for reading this article to the very end. Do you believe in any of their posts or anything they say?

Also Read: Who Is Allison Day On TikTok? Everything About Viral Spoof Video

What Happened between Madison and Dave Portnoy? Madison Beer and Abusive Allegations