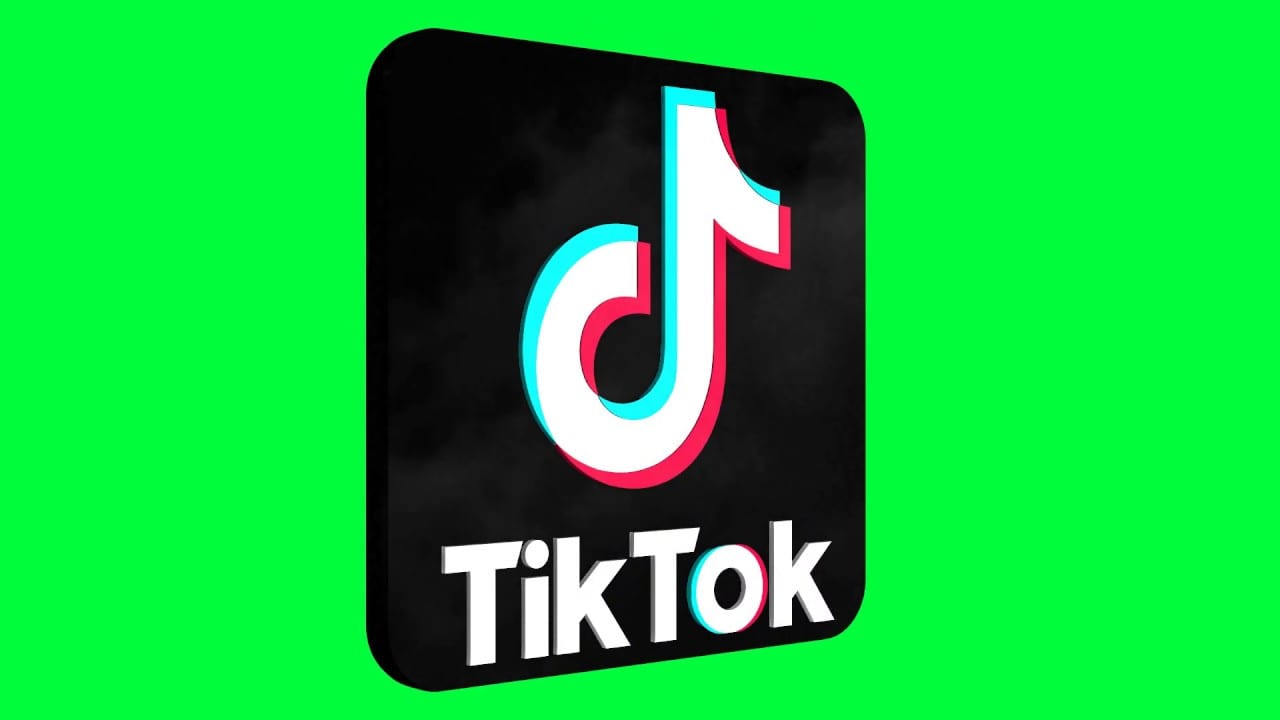 As we know, TikTok comes up with different challenges every week, and most of them are stupid and irrelevant. However, recently, Javier made an account on TikTok and claimed to be a time traveler. A real-time traveler outside our movie screens. Outside our OTT platforms. However, when he first came out and told that he is a Time Traveler, everyone mocked him. But when he released a video where no one was seen around him, and he found himself alone. He claims that he was in 2027, and he doesn’t know how he woke in the year 2021. He faced a lot of negative comments for his video. People abused him, and some hailed his editing skills. At the same time, some wanted to test his truth, so they asked him to visit places that stay crowded no matter what, like railway stations, airports, etc.

Javier said he lives in a small town in Spain, and when people asked him to visit places, he did. He first went down the subway and then to the pavement. After that, he visited a bank. Nothing was locked. All the buildings were open. He walked around recording everything. All the types of equipment and gadgets were working in the places he visited.

He claims that the world will fall into an apocalypse, which is possible by looking at our situation. People are dying all around the globe. Countries are attacking each other with airstrikes and whatnot. But if we believe his time traveler. Why isn’t he dead? If there is no one around him, how is he still there? There is no sign of destruction or any attack in his video as he visited an automobile showroom where all the Tesla were sitting there waiting for their owner to drive them away.

Footpaths are swept clean. Neighborhoods seem healthy as they were recently created. His fans asked him to visit a school and a hospital. He visited both places, but no one was there. But the places looked as good as working. He said that he is even taking therapy to understand if something is wrong with him. He claims to be telling the truth that he belongs to 2027. And he doesn’t know how he ended in 2021. He doesn’t remember anything before waking up. He didn’t even know that 2020-21 were pandemic years, and people were asked to stay indoors.

Javier Can Be A Time Traveler, But He Spreads A Very Strong Message To Change The Fate Of Humanity

Javier claims to be a lot of things in this time of crisis. However, he fails to provide enough proof to prove himself right. He said that 2027 would bring an apocalypse. However, apocalypse means earth died because of a virus or because of a nuclear attack or a natural calamity. And to be honest, we are facing all most each and every possibility to befall an apocalypse on us. Two nations on this globe are already raining blood baths on each other. COVID19 Pandemic has taken a very ugly turn, and nature still seems angry with us. If Javier’s claims are false, we really have to appreciate his art as he secured more than 16 million views on his TikTok videos in less than a week. He knows how to attract an audience and what would create curiosity in people’s minds.

On the other hand, it’s is a unique way to spread awareness about this pandemic. Somewhere or the other, this will be our future if we don’t stop now. If we kept on exploiting nature and our gift, Javier’s image shows us of 2027 would be a reality. Either we can change it or let this Time Travel yell a prophecy at us.

Things That Show Us TikTok Time Traveler Javier Can Be Fake

First of all, If he assures that in 2027, the earth will fall into the apocalypse, why all the places he visited were still in a working state? The answer to this question is simple: Editing. Our time traveler must have edited all the people around him or at the places he visited. Secondly, the Airport in the video still had the departure and arrival chart working. If there are no humans left on earth, who is using the means of transport?

Thirdly Javier is the first person on the TikTok Platform to bring up Time Travel videos. At the same time, youtube already many videos concerning the same topic. Javier is new to this trend. That’s why it trends so much. Next week a new trend will follow, and the Time Traveler will fake away in his time.