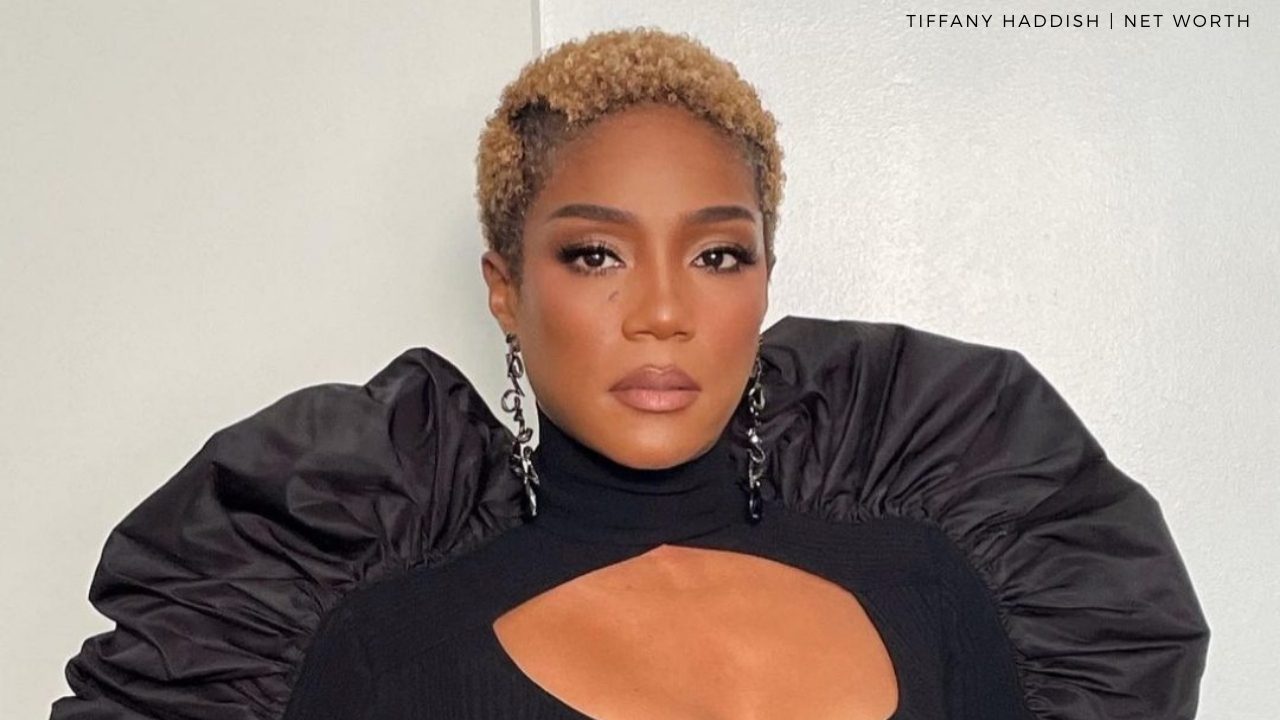 Comedy can’t pay your bills! Please find something worth doing! Ok…Ok…you do comedy, but what do you do for your living? These are the suggestions and questions which every comedian encounters in their journey. But Tiffany Haddish had thrown a big stone towards all these people through her huge and bulky Net Worth, which is worth millions. She is an American dancer, actress, and, most importantly, a comedian. She starred in many TV shows. The world popularly knows her by her appearance in the comedy film Girls Trip, which was released in 2017.

From here, her career had been set on the success path. Now she is all set to touch the peak of victory. After ‘Girls Trip,’ she was offered roles in Bad Trip, The Kitchen, and Like a Boss. She also played her part as a hosting gig on ‘Kids Say the Darndest Things.’ She later featured in few more comedy specials. And then, she had also managed to gain a contract with HBO for a total duration of two years. Later, she was capable of bringing back Emmy Award to her home for hosting Saturday Night Live. All this success story brings us to the question that what is Tiffany Haddish’s Net Worth?

Along with her roles in various films and TV shows, she is also seen as a very talented voice actor after working on various animated productions and video games. Earlier this year (2021), Tiffany won Grammy for Black Mitzvah. Later she revealed that the academy was not nice to her. They asked her to host their pre-show but afterward, they didn’t honor her with the compensation. She said, “All of that would have to come out of my pocket.” Further, she added, “I don’t know if this might mean I might not get nominated ever again, but I think it’s disrespectful.” She felt that she was really hurt, “I was like, The exposure is amazing, but I think I have enough. I appreciate you guys asking. And as much as I appreciate the honor of being nominated, that’s not okay.”

Tiffany Haddish- The Last Black Unicorn paved the way and debuted on the New York Times Best Sellers list. The past year had lots of amazing gifts for her, she started to achieve mainstream success. And now, her path is all clear and probably seems straight! So let us hope for more wonderful projects on her way.

Some of the shows in which she appeared are- ‘My Name is Earl’, ‘Chelsea Lately’, ‘The Underground’, and ‘That’s So Raven’. For movies, her star peaked between  2009 and 2015.  Then in 2016, her role as Trina Parker in ‘Keanu’ became her biggest part, which she acted in since the start.

The main source of Tiffany Haddish’s Net Worth is her profession as a Comedian and Actor. 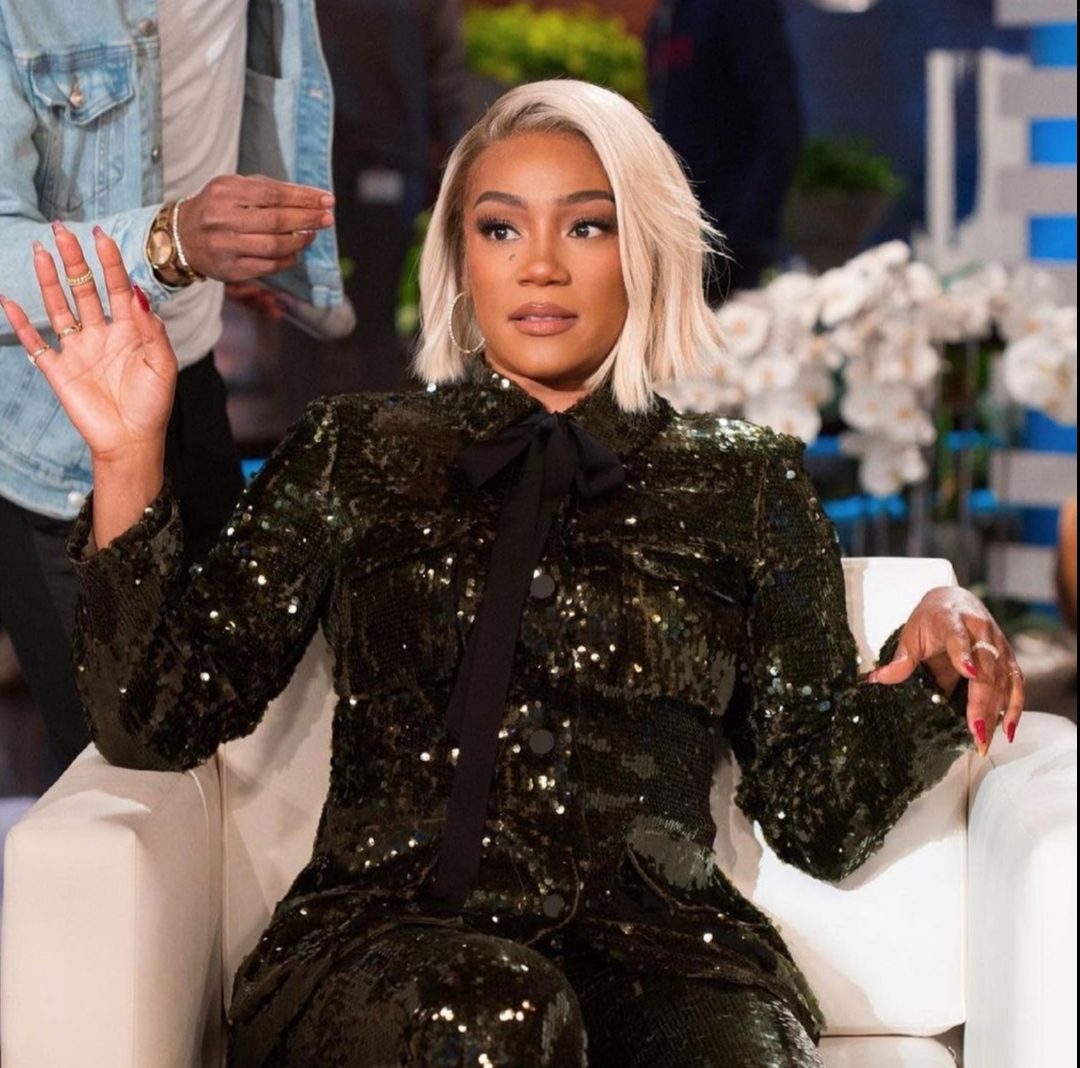 From noob to a star: Tiffany Haddish’s career highlight in a short! 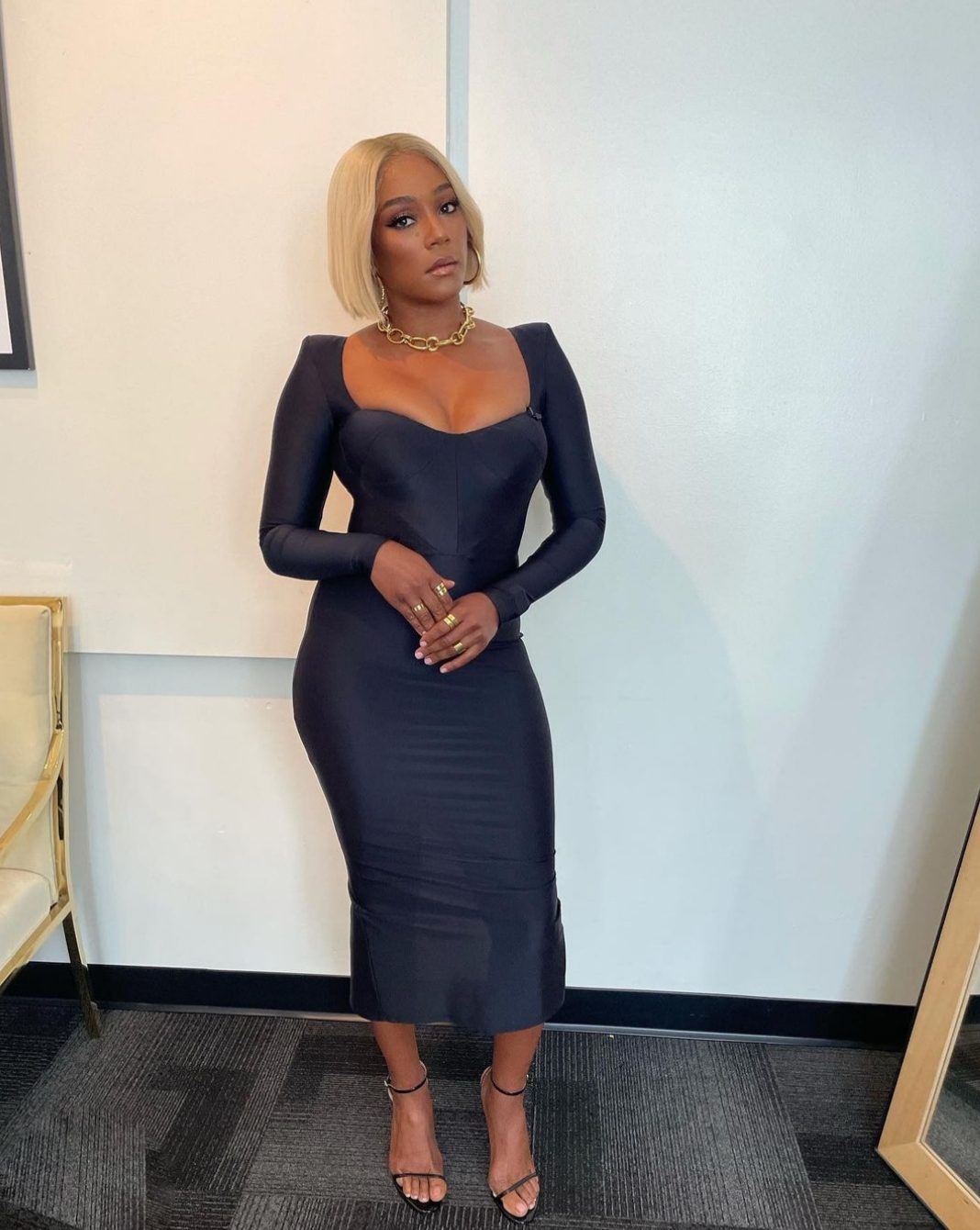 This famous star was born on 3rd December of 1979. Her father, who was an immigrant, had left the family while she was just three. Leaving her mother alone to raise all her kids. She owned a small business. But in 1988, she met with a car accident that damaged her brain. And then the responsibility of all the siblings came on the young shoulders of Tiffany. And so, all the children were sent into foster care. Until her grandmother gained custody. At this time, Tiffany was introduced to her hidden talent of comedy. She used it to manage her meetings with new people. 5 years later, she joined the Laugh Factory Comedy Camp where they helped her to find her true passion! Still, she donated to this association and all others who support homeless people.

So now the girl who said, “When I was younger, I barely talked. I was scared of people. I had to learn how to cultivate that confidence,”  is all set for her future endeavors as a comedian!! 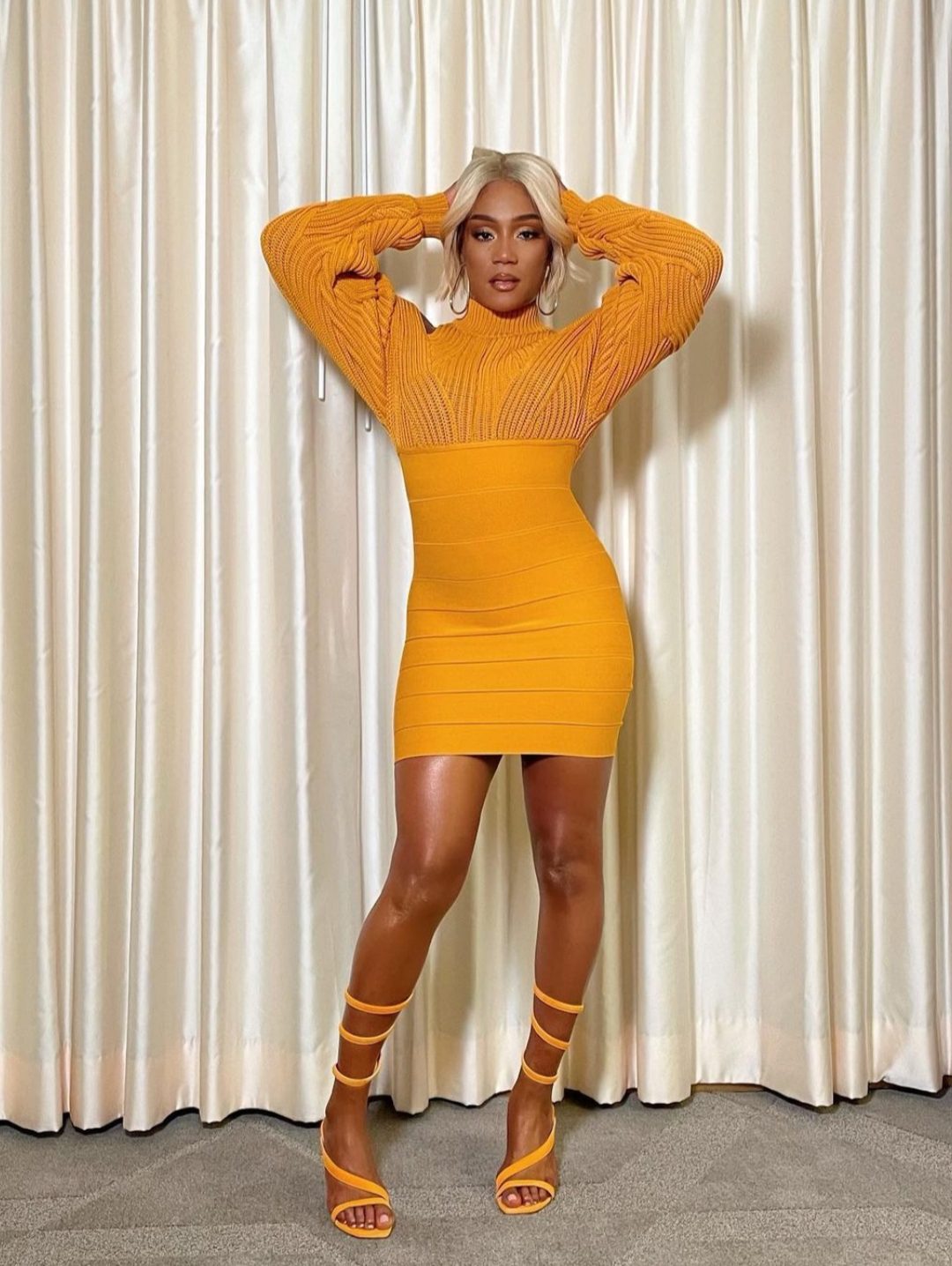 Also read: Who is Musician John Vaughn’s Girlfriend? The Personal Life of the Young Sensation