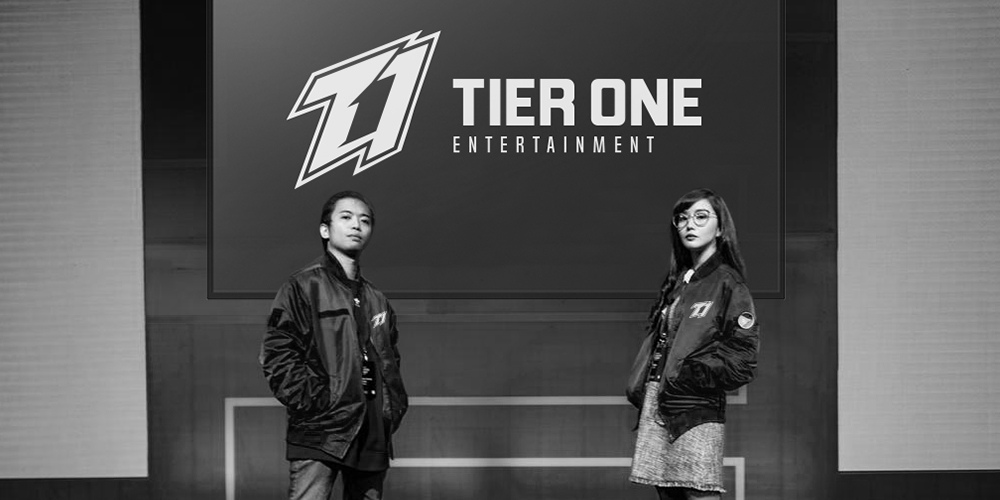 We guess this is time that Tier One Entertainment had started their plans to expand the whole company. Recently, the association was mentioned on the news media platforms for engaging with a Pre Series. Tier One Entertainment has its headquarters in the Philippines and is a gaming talent agency as you all might already know. This new step was has undertaken by the group in the form of a financing round. All this while, you guys should also know that this decision was not led by them alone. A major contribution in directing this idea was caused by Gobi Partners through their Gobi Core Phillippine Fund. The Gobi is a venture capital that has been. committed with Tier One Entertainment in the form of a joint venture fund with Core Capital. Obviously, this opportunity for expansion was seen as beneficial even by the Warner Music Group and they decided to lend a helping hand in this association.

Warner Music Group, as we know, is an entertainment and record label group and dropped by this expansion so as to expand their own reach in the region. All this while, these are not the only investors who have joined their companies in the expansion. The major group of companies includes Octava whose family office is based in Singapore. Then we have KAYAC Inc which is an internet company from Japan. Last but not the least, we also have the loyal Atlas Ventures who have been a major supporter of Tier One Entertainment from the start. The most important details of this investment had to be the financial ones. But Tier One has yet not provided that information to the media yet. 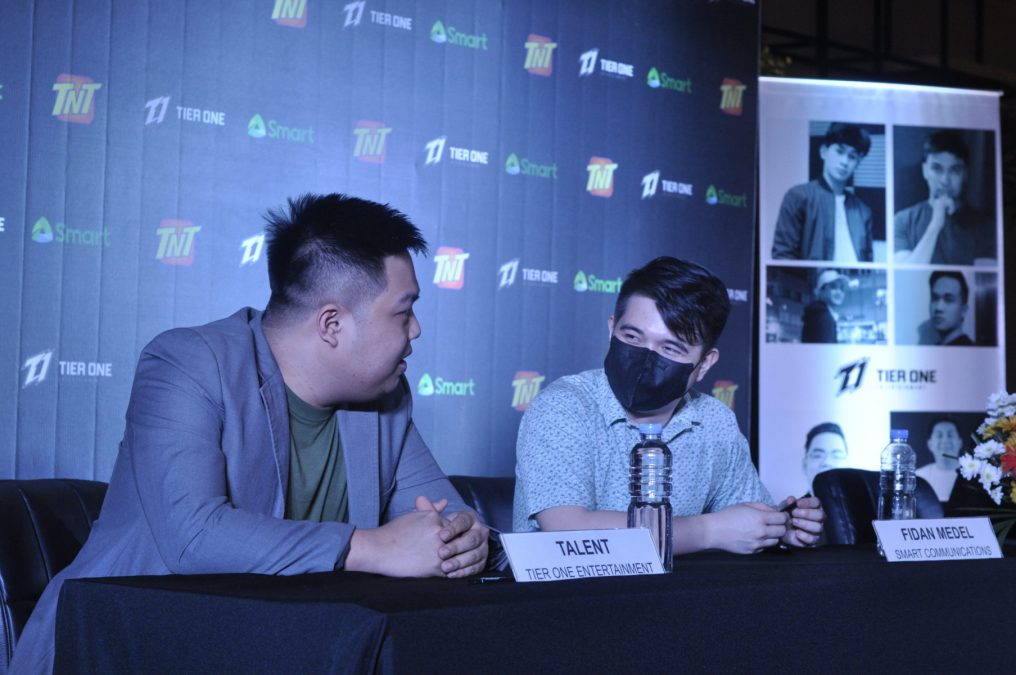 About Tier One Entertainment

Tryke Gutirrez is the founder of Tier One Entertainment. He also is an esports veteran and came across this business venture in 2017. He was backed up by Alodia Gosiengfiao who is a popular gaming personality as well as Brian Lim who is a successful entrepreneur. The major cause of this excellent startup is to support the back-end teams as their employees and it will be helpful in showcasing their talents. The company uses the funds raised by investments in order to provide the financial terms for their journey. Another objective of Tier One Entertainment includes expanding their esports operations in Blacklist International while setting up the first and the lastest content creation hub in the Phillippines.

It has just been four years since the launch of Tier One Entertainment but to this day, they have a pretty high reach in various countries. Their platform is set up in Malaysian as we as Myanmar and the Philippines right now but soon enough, is set to establish itself in other popular Asian countries too. The company has been doing everything to expand themselves in their journey. Their previous investment was something more of a closed seed that also included BITKRAFT Ventures as well as Atlas Ventures.