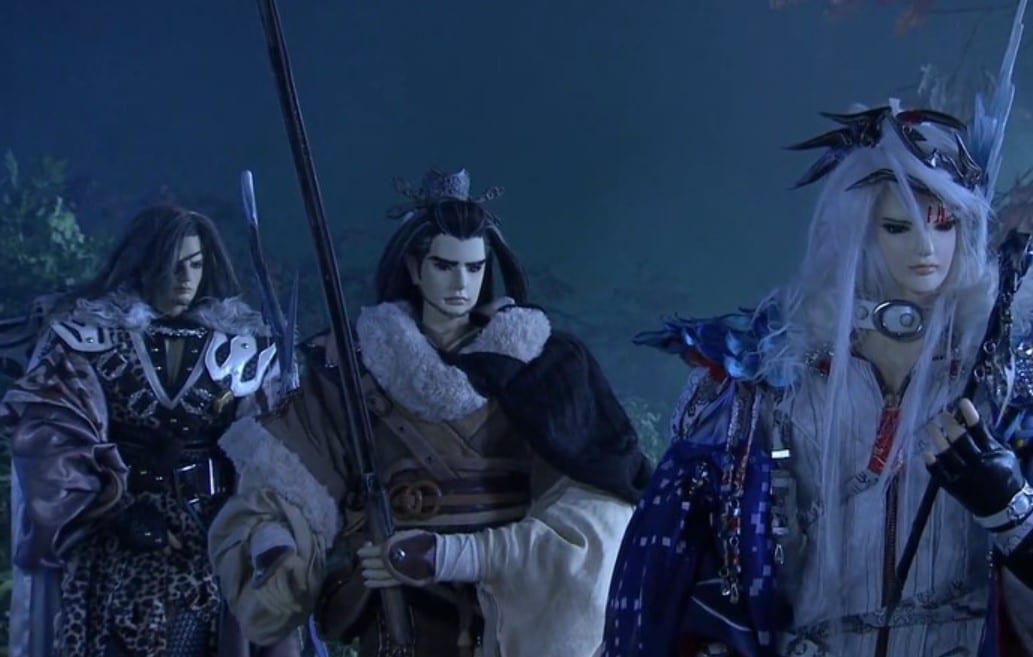 Shang Bu Huan and his crew look for L0u Zhen Jie’s remain, but the Seven Blasphemous Deaths teleport them back to the Demon Spine Mountains. They decided to once again traverse into the Labyrinth of Darkness. At the labyrinth, Xíng Hai shows them two Huo Shi Ming Huang subjects that she teleported into her own realm called the Void Junction. They created the Scrying Mirrors as a means of traveling through teleportation anywhere in the world.

Miing Huang’s subjects, Wan Jun Po, thinks that the mirrors can also be used to open a path to the Demon Realm. Xíng Hai agrees and reveals that a relationship between the Demon Realm and the weapons designed against demons is more beneficial than starting a war. He told them that they need to find the Sorcerous Sword Index off Bu Huan. Th Sorcerous Sword Index will be given to Ming Huang. Later they discovered that Bu Huan and his allies had entered the labyrinth, Xing Hai and Yi Piaomi pursuit them.

Lou Zhen Jie battle with Bu Huan and manages to survive.  He lay low within the Void Junction, and when he touches a Scrying Mirro, he got separated from the Seven Blasphemous Deaths. Later Zhen teleports to a world ruled by Gui Duo Tian Gong, who is a wizard from Xi You.  The wizard received the news that  Zhen Jie has arrived, and he proposes constructing a prosthetic arm for Zhen Jie for Zhen to help him re-open the path back to Xi You.

Meanwhile, Bua Huan clashed with his enemies and decided to escape since he realizes that the enemies are overwhelmed him and his crew. He takes one of the Scrying Mirrors and teleports himself along with his crew to the other side. When they arrive, Huan explains how the mirror works and how he is used to using the Scrying Mirrors. He told them that when they teleport again, they must be careful and use random mirrors. They decided to travel until the mirror shows them another location.

On the way, they battled with wild natives and defeated them. After defeating the enemies, Bu Huan takes the mirror, and they teleport and arrive at the Phoenix Light Palace. The Phoenix Light Palace is where Emperor Xi You resides. Bu Huan summoned his crew, and Lang Wu Yao reunites with Chao Feng. Meanwhile, Gui Duo Tian Gong managed to finish constructing a machine the will help him and Lou Zhen teleport back to Xi You. Zhen Jie got obsessed with the Seven Blasphemous Deaths. 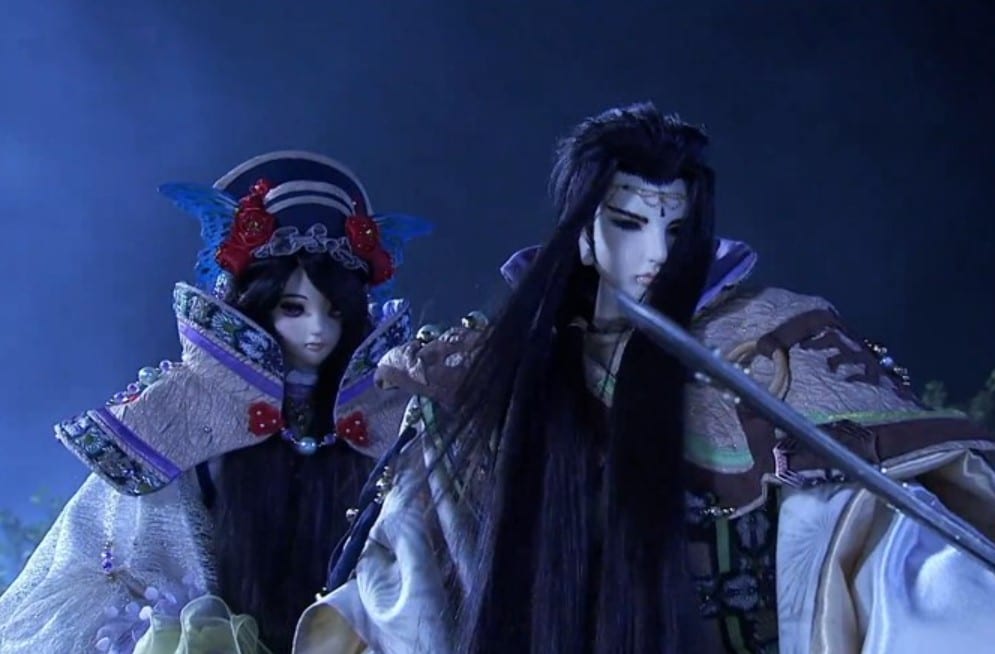 He battles with the wizard and crushes the machine before he entered the portal and teleported back to the Void Junction. Chao Feng said that she had sent an army to their death, finding Lang Wu Yao. Chao battles with Lang, and she stabs him before Bu Huan, and his crew arrives to rescue him. The crew met with Wan Jun Po, who shows them a way to escape, but they were not aware that he is sending them to  Huo Shin Ming Huang’s lair. Jun Po suggests that Bu Huan must submit to the Sorcerous Sword Index.

But Bu Huan decided not to surrender, and he battles with his comrade. Zhen Jie suspects that Huan has the Seven Blasphemous Deaths, and he uses Scrying Mirror to teleport into Ming Huang’s lair. When Zhen arrives, he got involved in a three-way battle with Bu Huan and Jun Po. After a long battle, Jun Po is forced to leave Bu Huan and Zhen fighting. Meanwhile, Wu Yao is relaxing in a cave, trying to recover from his wounds. Xue Yan teams up with Zhen to take down Bu Huan.

Juan Can Yun and Ling Ya head to Odd Shack to ask help from Tian Gong Gui Jiàng, who is the creator of the Sorcerous Sword Index. When they arrived, they met with Mu Tian Ming, who is an old friend of Bu Huan and Wu Yao. But Mua Tian Ming has turned blind, While Xing Hai saw Seven Blasphemous Deaths, and he picks it up, realizing that the sword looks like one of her demon sisters.