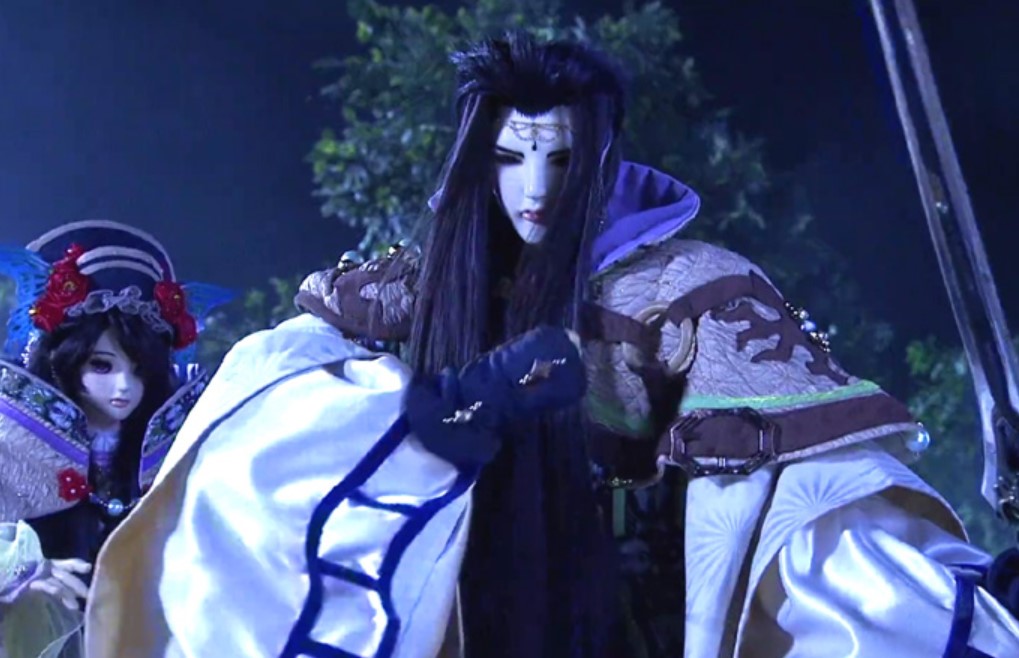 Shang Bu Huan had a battle in an unknown world with a mysterious enemy. They are exchanging sword slashes. Meanwhile, Juan Can Yu is fighting with Xin Hai. Xin Hai uses her whip to pull Juan closer to her. Juan thinks it would have been better if he came to the battle with a spear instead of a sword. Thunderbolt Fantasy Sword Seekers 3 is also known as Thunderbolt Fantasy: Touri-ken Yuuki 3. Xin complements Juan that he made a fancy flight that led to picking up a sword.

She also told him that he made the mistake of calling her since it would cost him his life. Xin Hai attacks with a powerful whip and a new move that surprises Juan. Juan got sent flying and smashed with the ground. He wonders what had struck him that made him bleed. Juan saw a dimension of something and asks what it is while Ihyoubyou continues to clash with Huan.  Huan told everyone to grasp on to Juan. Xin Hai allies notice that and try to stop their plan.

Huan manages to escape using a teleportation spell. He has noticed that Juan is injured. Xin Hai and her allies notice that their enemies have managed to escape. Ihyoubyou touche the leaves that Huan use to make a teleportation spell try to locate them. But it didn’t work, and he wonders where they have gone. Xin Hai comments that their enemies don’t know who they are. She wonders if Huan knows how the scrying portal work. Juan landed in another world that he is not familiar with.

He met with Lang Wu Yao, who told him to follow him. Juan asks what is happening, and Lang Wu Yao’s puppet replies that only Huan knows. They both arrive where Huan is. Huan comments that he is relieved since they are all together. Juan insists on knowing what is happening. Huan replies that thinking about where they are and trying to know the location will waste time. Xie Yingluo
asks Huan if they have entered the world inside the mirror that they have seen earlier.

Huan replies that it is not a mirror; it is more like a gate. The gate where no one knows what is going on on the other side. He picks up the mirror and reveals that it will show them another location soon. Huan wants to get out of here and go to another better world. He thinks that the villains might catch up with them if they stay for too long. He also said they would use the same way to travel to another world. Xie Yingluo asks if there is a way of knowing what scenery will be shown in the mirror. 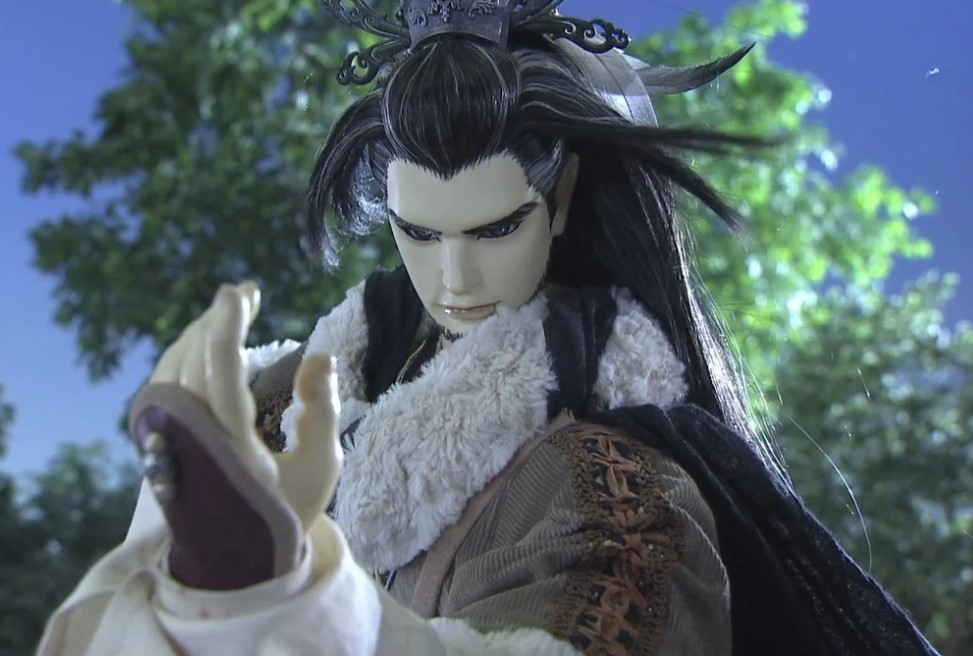 Huan reveals that there a 50 percent chance it ends up showing that labyrinth they just came from. The other 50 percent is totally random. Lang asks Huan if he knows how the mirror works. Huan reveals that he had learned how the mirror worked when he was young. Huan comments that he has used spiritual veins to travel over long distances at once before. Xie Yingluo comments that this seems to be a different form of wizardry than anything from the Hu Yin Shi.

She also reveals that each mirror gives them the ability to only travel once. Huan comments that it is true. But since size doesn’t matter, they can break the mirror in half. As long as they have another piece on hand, they get another chance of traveling. He reminds them not to forget to make contact when the mirror lights up. If anybody gets left behind, it is gonna be really bad news. Juan realizes that he can be a victim of that and comments that he doesn’t even want to think about that.

Xie Yingluo said that before they travel again, she will be making sure that their surrounding is safe. Meanwhile, Xin Hai and her allies got scolded by Hangunha that they let the enemies escape. Ihyoubyou comments that he was not expecting them to use the mirror to escape to another world. During his travel, Huan and his crew battle with unknown sorcerers and defeated them. After their battle, Juan comments that he is tired of fighting with a bunch of weirdos. Hangunha notices that Huan’s crew has headed to the Demon Realm.