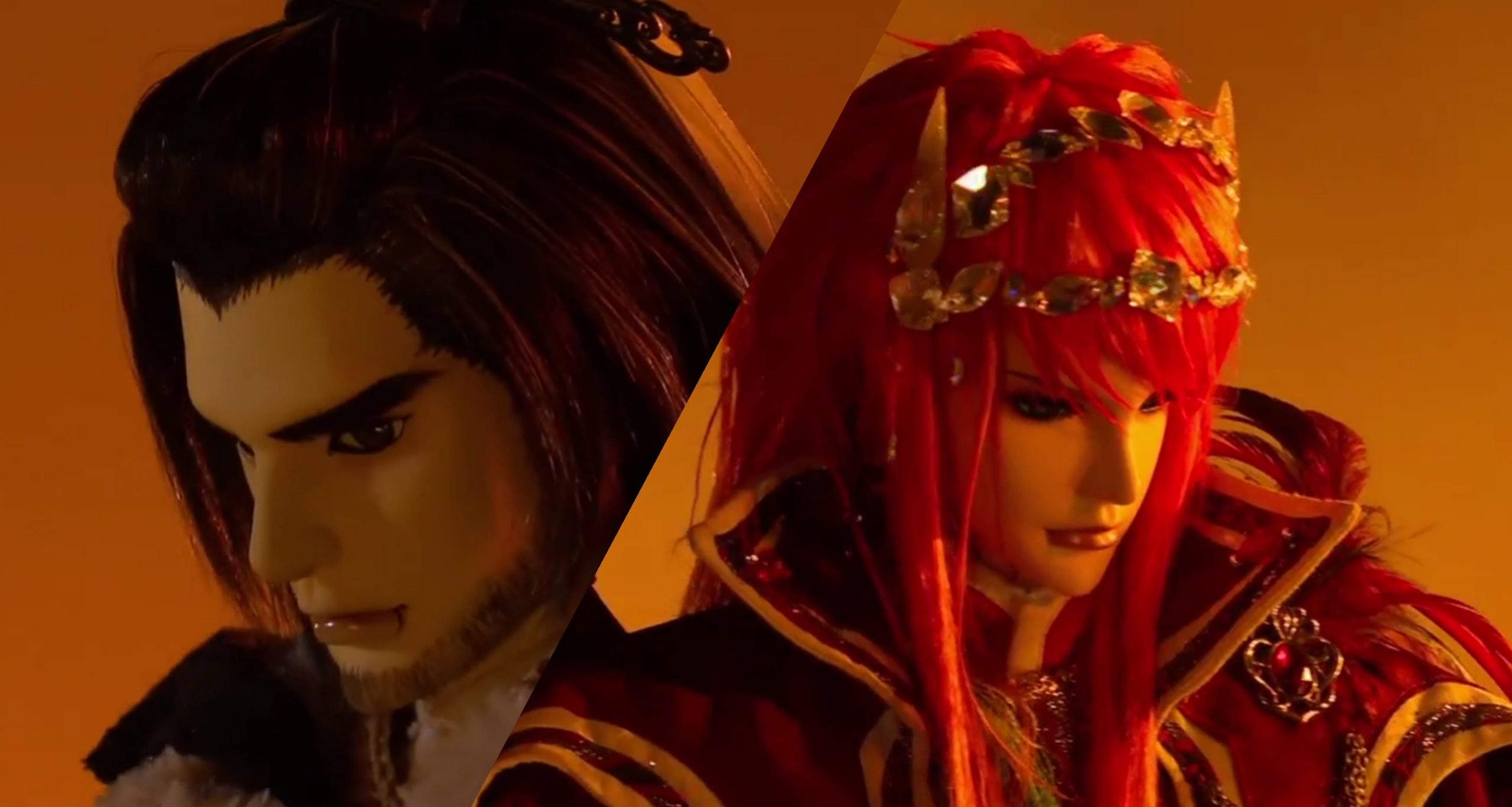 The comeback of the Japanese-Taiwanese puppetry show for a third season threw fans in a fit of excitement. This unique traditional way of storytelling has been much appreciated ever since its first release. Now in the third season, the anime is back with more magical and action sequences. Thunderbolt Fantasy is about the search for a sword and the attempts of another group of people to protect it.

Thunderbolt Fantasy is created by Gen Urobochi. The series has been adapted into a manga and a light novel. The manga was published by Kodansha. Two live-action movies were released in 2017 and 2019 based on the series. Its return for a third puppetry season speaks for its popularity.

Following the battle breakout between Huan and his companions against Lady Xing Hai and her army, Huan finds a way to escape. He makes use of the mirror to teleport to another place. They reach a deserted, unknown location. Huan explains that the mirrors are gateways to a different location. The only setback is that the location is mostly random. He also clarifies that a mirror can only be used once, but they can break it into pieces and use it multiple times since size does not matter. Back in the lair of Xing Hai, they track them by making use of Ihyoubyou’s magic.

Huan and his companions get teleported to a different world.

Later, they are met with inhabitants of the place that attack them. They try fighting back, but their movements are inhibited by the thin air. After closely winning the battle, they decide to use the mirror. They are attacked again by the red-haired enemies. Huan makes use of the mirror again and asks them to hold on to him. On teleporting, they arrive at the Phoenix Light Palace.

Towards the end, we see Chao Feng as Lang Wu ends up being teleported into her room.

Following the jump in the first episode, Lou Zhen Ji loses his arm as he falls in a cave of mirrors. He calls out for the Princess in regret. Crawling, he gets hold of a mirror. However, unknown that he will be transported, he leaves without the sword. Now the sword lay behind in the cave. He gets teleport to another world. Here he meets with Gui Duo Tian Gong. He tells him that he had been stuck here for the last 10 years. Gui Duo Tian makes a deal with him. If Lou Zhen Ji helps Gui Duo Tian, he will build him another arm.

Season 3 compiles moments of utmost interest and provides us with the results. This very element of this season is quite visible throughout the second episode of Thunderbolt Fantasy.

The first battle with Xing Hai gives away the growth of the characters. I loved how puppetry is used so efficiently in the series. Howsoever, I doubt if people who keep animation as a priority would enjoy the series as much. The unnecessary movements of the characters are a bit distracting, but the overall plot makes up for it. 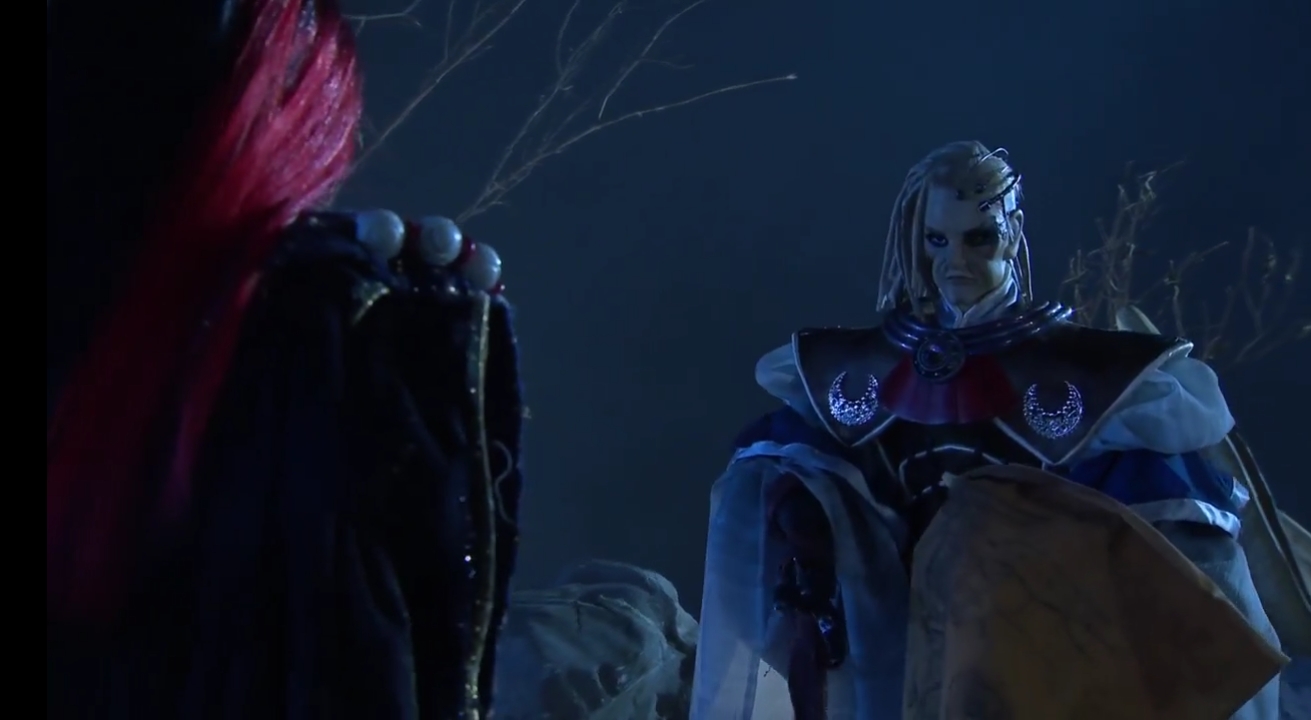 The use of mirrors has been implemented multiple times. I liked how the different worlds varied, and the makers were able to mark the differences with details such as thinned air in some places and vined caves in the other.

The setting of the series is darker for a good fantasy experience. The little details of the characters are wonderfully depicted. Although the episode held no climactic moment, it sets the stage for the upcoming episodes. It has enough details for an exciting turnover.

The series has a lot to look forward to. What more wonders it holds ahead is going to be an exciting plot to discover.