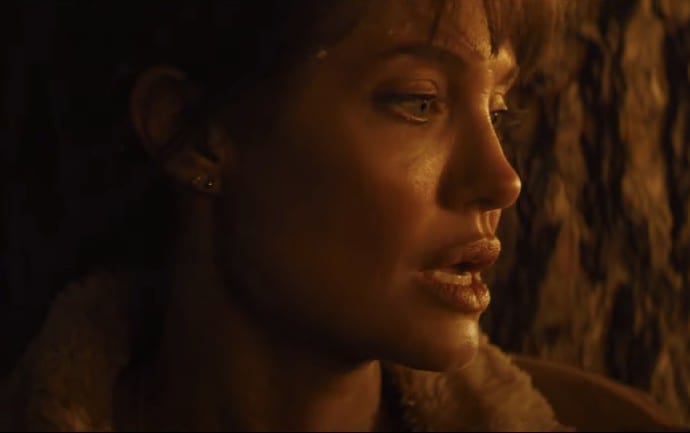 From Those Who Wished Me Dead Featuring Angelina Jolie as Hannah, Credits: Warner Bros

There is a target on your back as well as a fire around you. That’s the new Angelina Jolie starter Those Who Wished Me Dead is all about. Making rounds on the internet, the film is a pretty good weekend watch if you are looking for some action. With nothing much complicated going on, there are still a few things to look at. Taylor Sheridan directed Those Who Wished Me Dead taking cues from y Michael Koryta’s novel of the same name. Konata also serves as the Screenplay writer alongside Michael Koryta, Charles Leavitt, and Sheridan for the film.

Starring alongside Jolie is an impressive cast including Nicholas Hoult, Aidan Gillen, Jon Bernthal, Medina Senghore, Jake Weber, and Tyler Perry. So here we are, taking a look at what went down at the end of the film. Who survives the fire, and who doesn’t? Also, guessing if Connor whose life was the most pivotal part of me, makes it or not as well. And at the end also explaining, what does the note say which Owen gave to Connor has written. So let’s take a look at Those Who Wished Me Dead.

Those Who Wished Me Dead – Plot Summary

The story of Those Who Wished Me Dead revolves around Hannah Faber, a smokejumper. The movie sees her serving at the Fire lookout tower while struggling with her job after she failed to save three kids from a forest fire a while back. As her life carries on, the other side seems two men, Jack and Patrick Blackwell assassinating a District Attorney and his family. Soon burning the house of Attorney down. The incident hits the news and is seen by Forensic expert Owen Casserly. The District Attorney was his Boss, and now he believes he is the next target. 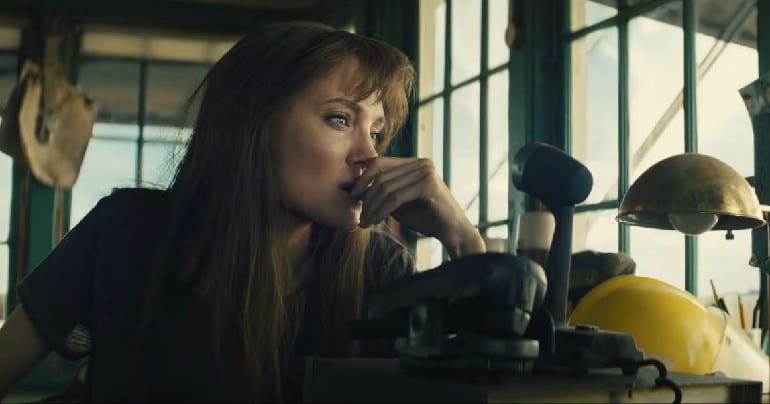 From Those Who Wished Me Dead Featuring Angelina Jolie as Hannah

Owen packs his bags and leaves with his son looking for a safe place. Owen and District Attorney were hoping to take down the government with some hard evidence they had. This led the rivals to hire gunmen to take them down once and for all. To take assistance, he calls his brother-in-law Ethan Sawyer. A deputy sheriff who also happens to be Hannah’s ex.

Before Owen could reach Ethan, the Blackwells show up leading Owen to die while Connor escapes with the evidence. Connor comes across Hannah and finds her to be someone he can trust.  Ethan discovers Owen’s car believing something is wrong. Now, the Blackwells are instructed to hunt Connor. To do so, they fire up the forest to distract Ethan and the cops as they hunt Connor down slowly and steadily by putting on fire in the forest to distract the officers and outside help.

Those Who Wished Me Dead – Ending Explained

Hunting carried on during the forest fire interesting. Anyway, the movie heavily relied on if Connor survives or not. Also, which characters may survive with him during the forest fire. First of all, of course, Owen revealed all the secrets and evidence they had to Connor while they were driving away. So before dying, Connor became the key factor who knew it all. Plus, had a vital piece of paper to take down the government. Furthermore, for Hannah’s part, she is already struggling with the death of three kids she couldn’t save. Now if she fails same with Connor, this was gonna affect her much further.

The Blackwells continued their mission to hunt down Connor and thought he ran away back to Ethan’s house. Only to find a pregnant Allison, Ethan’s wife, who rebelliously knocked them out and escaped. Although Allison alerts Ethan, the Blackwells make their first move. They kill the Sheriff and use Ethan to reach the lookout tower, and finally come across Hannah and Connor. 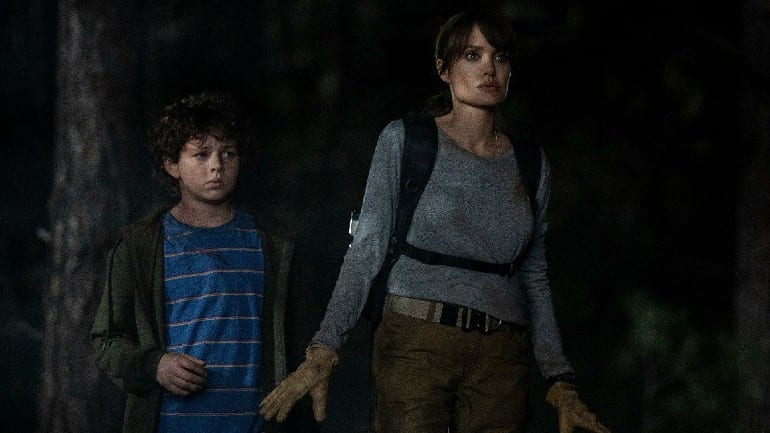 So what went down in the end, despite Ethan’s measure to pretend the watchtower’s empty, the Blackwells notice him talking to someone. They start to shoot all out, leading Ethan to sustain major injuries. While Hannah and Connor make the escape, the Blackwells follow them until a pregnant Allison makes her presence felt with a gun in her own hand. Jack and Patrick divide their ways. Jack dies at the hands of Allison, who late reunites with Ethan to see him succumb to his injuries and watch herself go into the forest fire but manages to survive. On the other hand, Hannah and Connor also hook an upper hand on Patrick when fires come in it takes Patrick while Hannah and Connor jump into the river.

The movie ends with Hannah and Connor rescued by her old Smoke Jumper friends. Thus reaching the media in time. This is where Connor rethinks what could happen to him when he reveals the secrets. But Hannah comforts him promising to take care of him. Connor slips the paper his father gave him before dying to the media. The movie doesn’t show what the note had. The director leaves it to the audience to guess. But we can say it could be a name, number, location, or the real evidence itself, or the existence of its copy but something important. Also, the movie ends with the audience left to interpret one more thing. If the government is taken down or not, and what happens to Connor next.

Also Read: The Woman In The Window Netflix Ending Explained