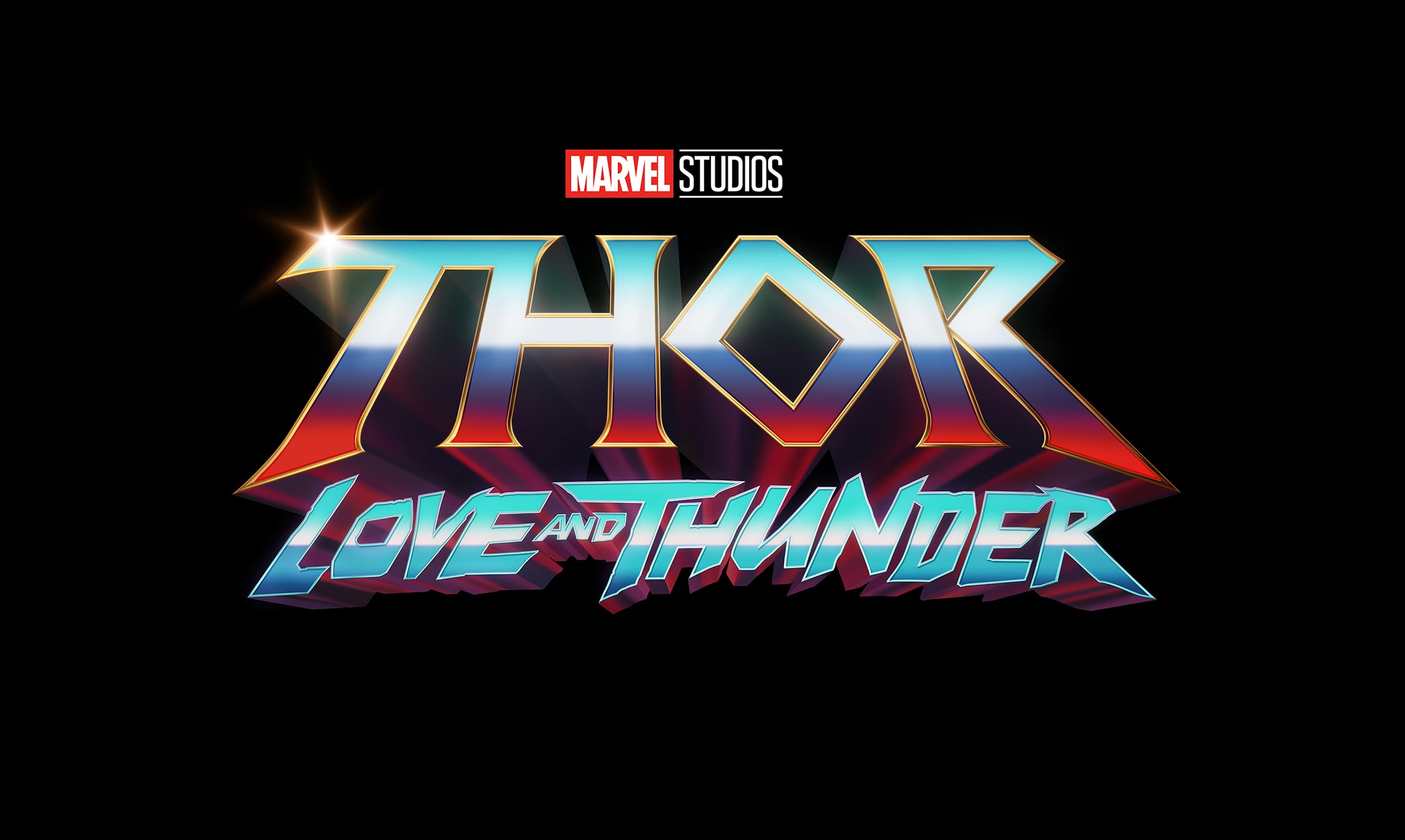 “Thor: Love and Thunder” has finally finished filming. The upcoming film’s lead star, Chris Hemsworth made sure to declare it with a “flex” on Instagram. Apart from the filming, new plot details are also in the news. Reportedly, the fans can expect the first Gay storyline in the upcoming Marvel Studio film. Bringing such a crucial storyline in the movie will definitely elevate its value. Besides action and thriller, there will be a new element to look upon in “Thor: Love and Thunder”  Hence, many fans are excited. So, without waiting any further, let us shower you with all the new details on MCU’s “Thor: Love and Thunder.”

Oscar-winning filmmaker Taika Waititi is helming the project. He previously worked with Chris Hemsworth on 2017’s Thor: Ragnarok. The movie was a blast, and now the duo has reteamed for another blockbuster. The crew is surely finding ways to make Thor: Love and Thunder” bigger than the 2017 film. 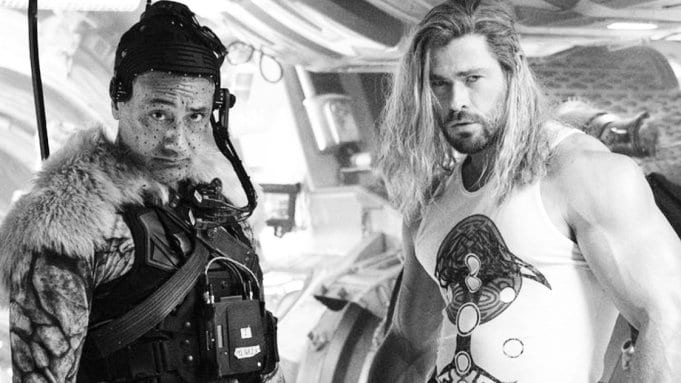 Hemsworth posted a picture with Waititi and announced that the film is wrapped. He also posted a “super relax photo” of himself chilling with the Waititi. In his caption, he gave us a hint about what the movie will be about. Hemsworth wrote that [movie] will be “batshit” crazy. Moreover, it is filled with laughter and is also able to pul a couple of heartstrings. In the end, he asked the followers to buckle up. “See Ya in cinemas!!” he wrote.

There has been none to slim discussions about Queer or LGBTQ+ characters in MCU films. However, it can change soon in Thor: Love and Thunder. The upcoming movie is giving hints on an LGBTQ+ character, which will make it MCU’s firsts. Many of the MCU characters, like  Loki, Korg, and Captain Marvel have a history of LGBTQ+ identity in the comic book. But, digitally, there has been none.

Supposedly the Love in the title refers to Valkyrie. She will be looking for her queen in the MCU sequel of Thor: Ragnarok. Valkyrie is a superheroine in the Marvel Comic Books. The character is based on Norse mythology, and she is also titled “King of New Asgard.” 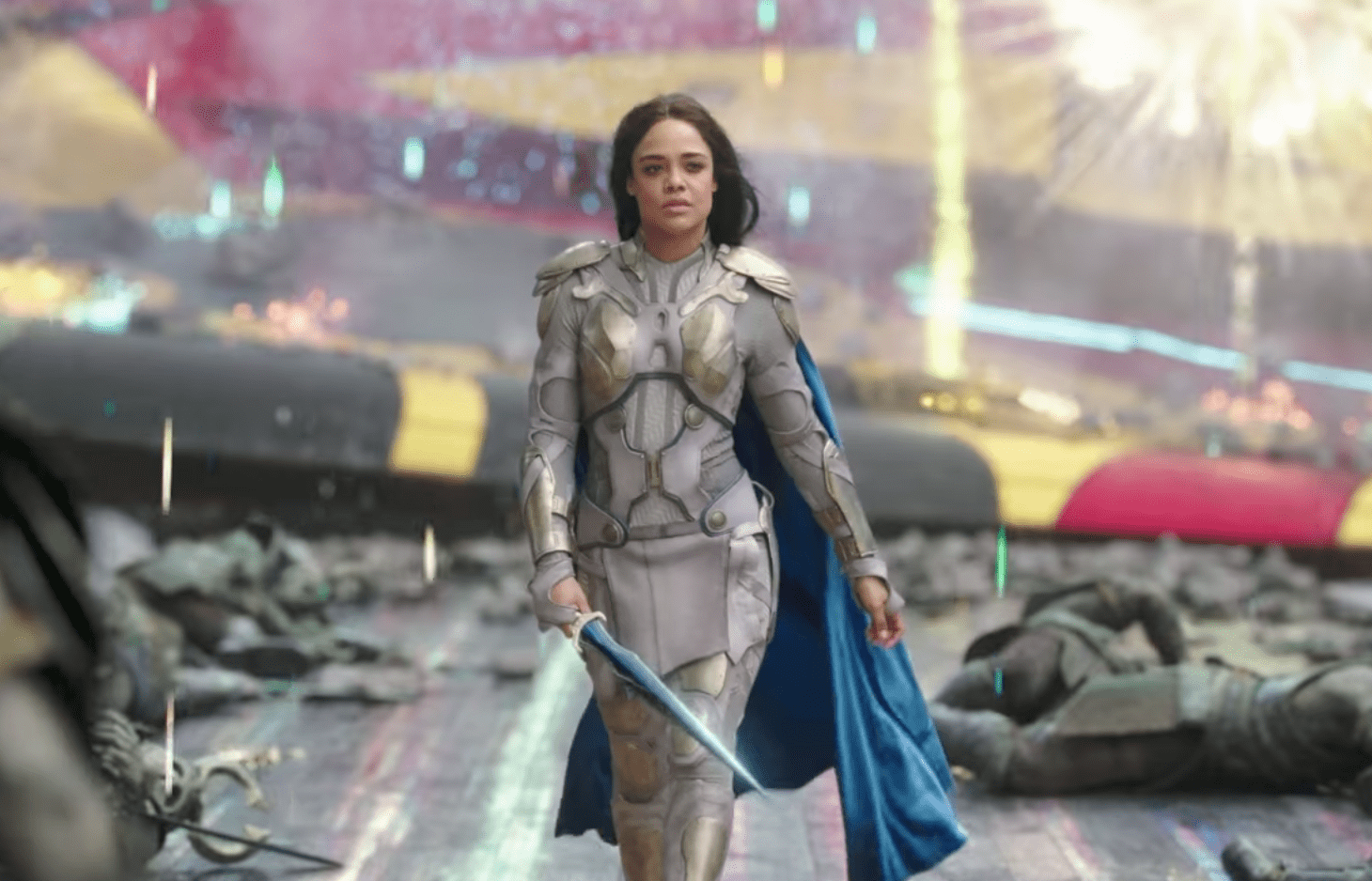 She has previously appeared in Thor: Ragnarok, Avengers Endgame, Avengers: Infinity War, and Thor: Tales Of Asgard. Although she is tough and strong, Valkyrie definitely needs a person to support her. And this time, she is looking for her queen.

Apparently, after a lot of study into the film, we have learned that Angela, an Asgardian refugee, will develop romantic feelings for Valkyrie. At the moment, there are no details on who will play Angela in the film. But, rumors claim that Jodie Comer is assigned to fill the spot.

Tessa Thompson who plays Valkyrie said in an interview that she always played Valkyrie as a bisexual character. She knew that Valkyrie is bisexual in the books. Thus, she brought that energy into her character.

The film has finished shooting according to the updates from the lead star of the movie. So, we hope to get more news on other characters and the storyline.

Thor’s Love Interest- Jane Foster or Sif? Who Will It Be

Over the span of his existence, Thor had been only in two serious relationships. One is with Jane Foster and the other, Sif. In the upcoming sequel, both of his love interests will appear, and the major question is Who will he choose? What will be the endgame? Thor and Jane OR Thor and Sif. 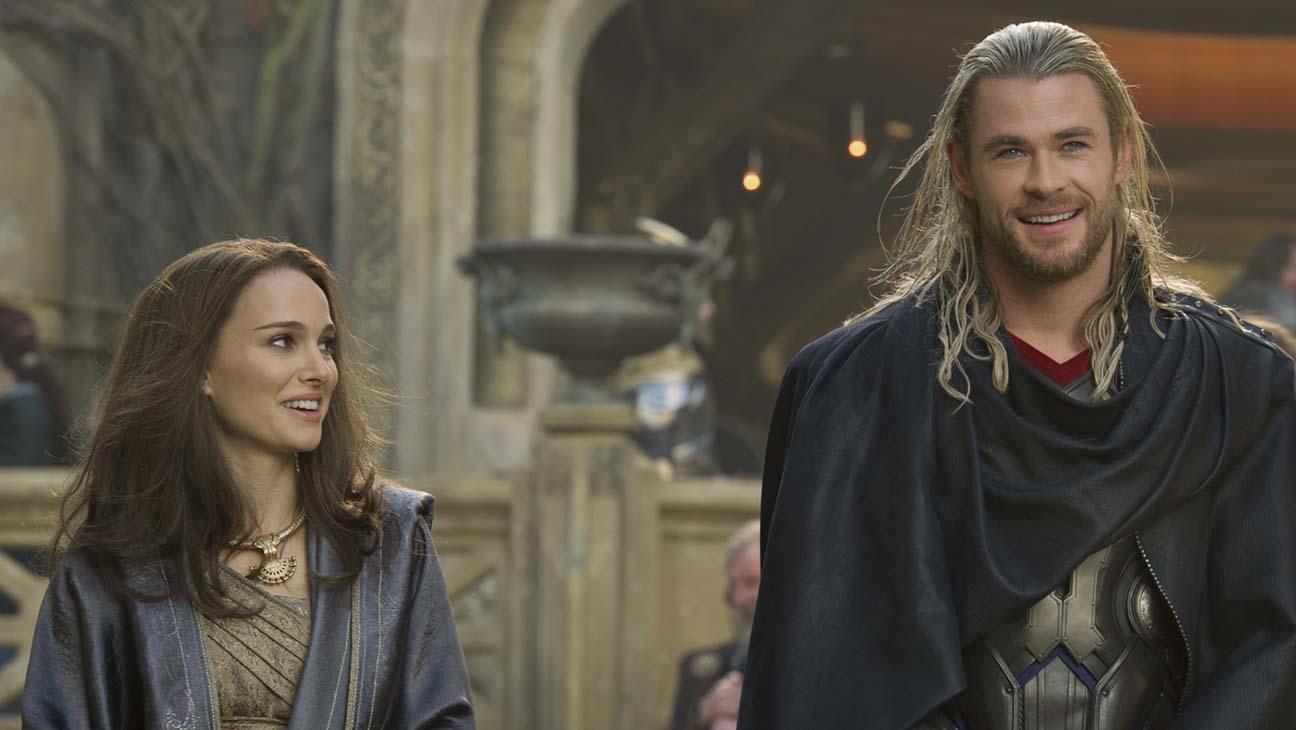 Another meaning of “Love” in the title suggests that thor will be settling with his love in the film this time. The God Of Thunder has dated Jane Foster in the past in MCU. Sadly, they were separated by the time of Thor: Ragnarok. After that, Thor’s father, Odin,  encouraged him to go further in his relationship with Sif in Thor: The Dark World.

“Thor: Love and Thunder” is all set to make its grand premiere on May 6, 2022, as a part of Phase Four of MCU. The movie will star Thor (Chris Hemsworth), Jane Foster (Natalie Portman), Valkyrie (Tessa Thompson), Korg (Taika Waititi), Sif (Jaime Alexander), and Star-Lord (Chris Pratt), and more.