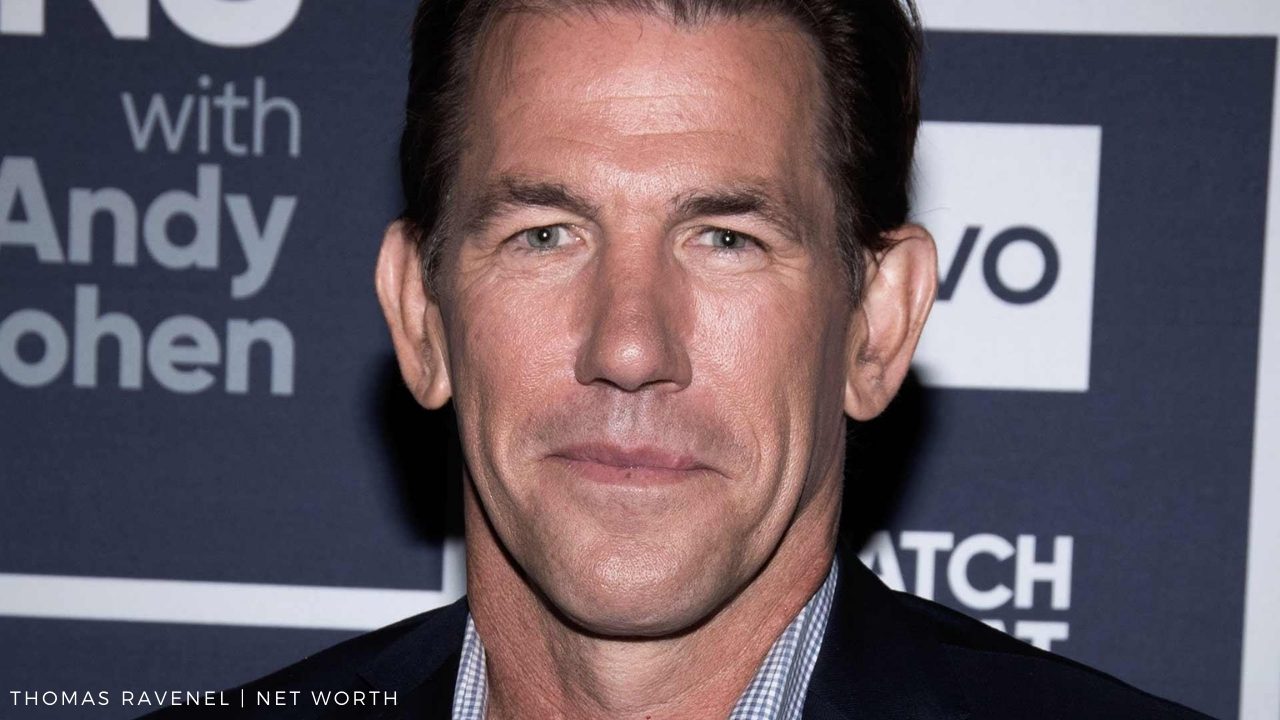 On August 11, 1962, the son of the politician Arthur Ravenel Jr. was born in South Carolina. He would eventually take his father’s reigns as the famous politician of America. His full name is Thomas Jonathan Jackson Ravenel, and he has also served as a representative as his father did. But his political career was shut short by his reality TV career, Thomas went on to participate in five seasons of the Bravo reality television series named as Southern Charm.

He served as a Senator in the United States Senate in 2014, from the Republican party for the U.S. Senate. He also contested the primary election in 2004. Thomas is also a religious man, he serves as an important member of the French Huguenot Church in Charleston. Moreover, Thomas was also the state treasurer for six months, and before a Republican, he was also an Independent candidate for election in South Carolina. Needless to say, his net worth is booming with time, especially with his stint as a reality TV star. Here’s all we know about Thomas Ravenel and his accumulated wealth. Please keep reading below.

Also Read: Laura Leigh Net Worth: How Much Wealth Does The Actress Have?

Academically speaking, Thomas graduated from The Citadel in Charleston. He has earned a Bachelor of Science in Business Administration (B.S.B.A.), and he later went on to do an M.B.A. from the University of South Carolina in 1991. Thomas mainly focusses on finance and real estate during his Master’s degree. 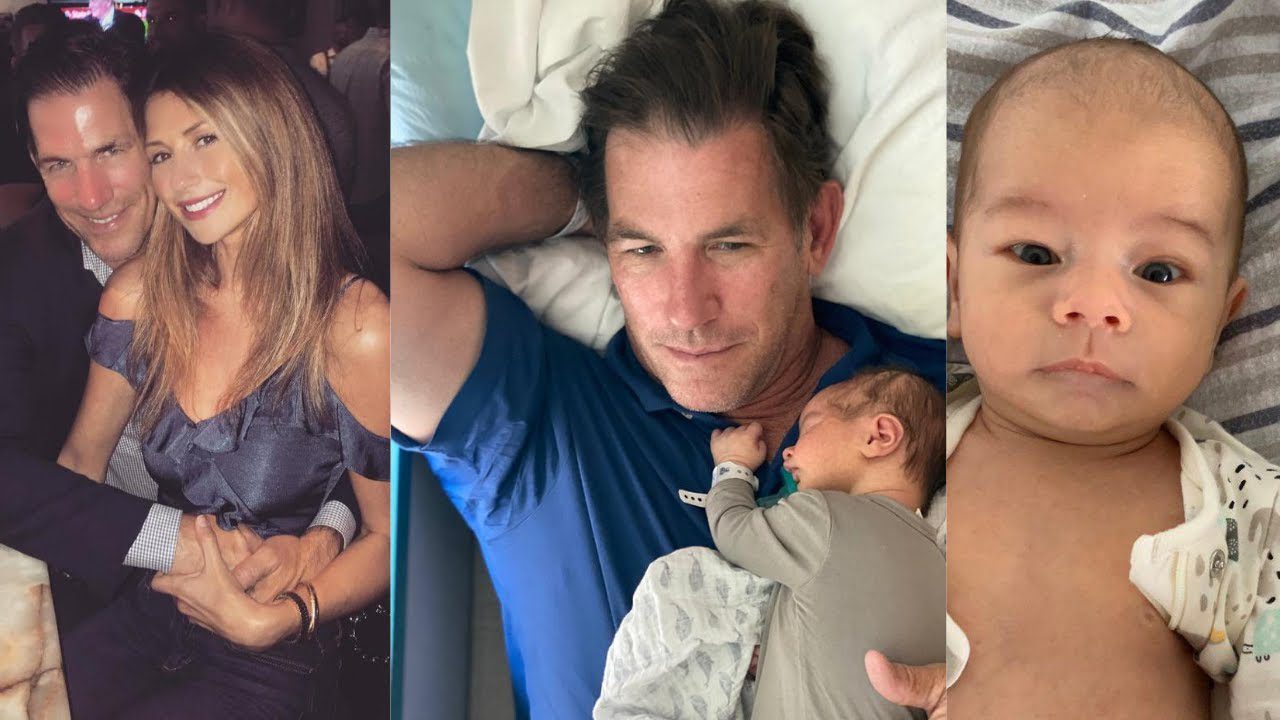 Thomas Ravenel was a real estate developer at first.

Thomas was born in a political house, and before everything else, he was a real estate developer working as the head of the commercial estate firm named the Ravenel Development Corporation. He also ran for the U.S. Senate in the year 2004, seeking to jump into Fritz Hollings’s shoes after the latter retired. A few of his achievements included winning the Republican runoff and the general election after he endorsed the Republican head, Jim DeMint. When he first ran for South Carolina Treasurer in 2006, Ravanel defeated the nine-term state treasurer Democrat named Grady Patterson. Ravenel’s big election wins mostly include the primaries. After his political stint, he was cast in Southern Charm, where he went on to charm many ladies’ lives.

Thomas has also had pretty serious drug charges leveled against him. In June 2007, he was indicted on federal cocaine distribution charges by the honorable US Attorney Reginald Lloyd. The charges stated that he had purchased  500 grams of cocaine through an intermediary in Charleston, South Carolina. Thereafter his career on TV began. 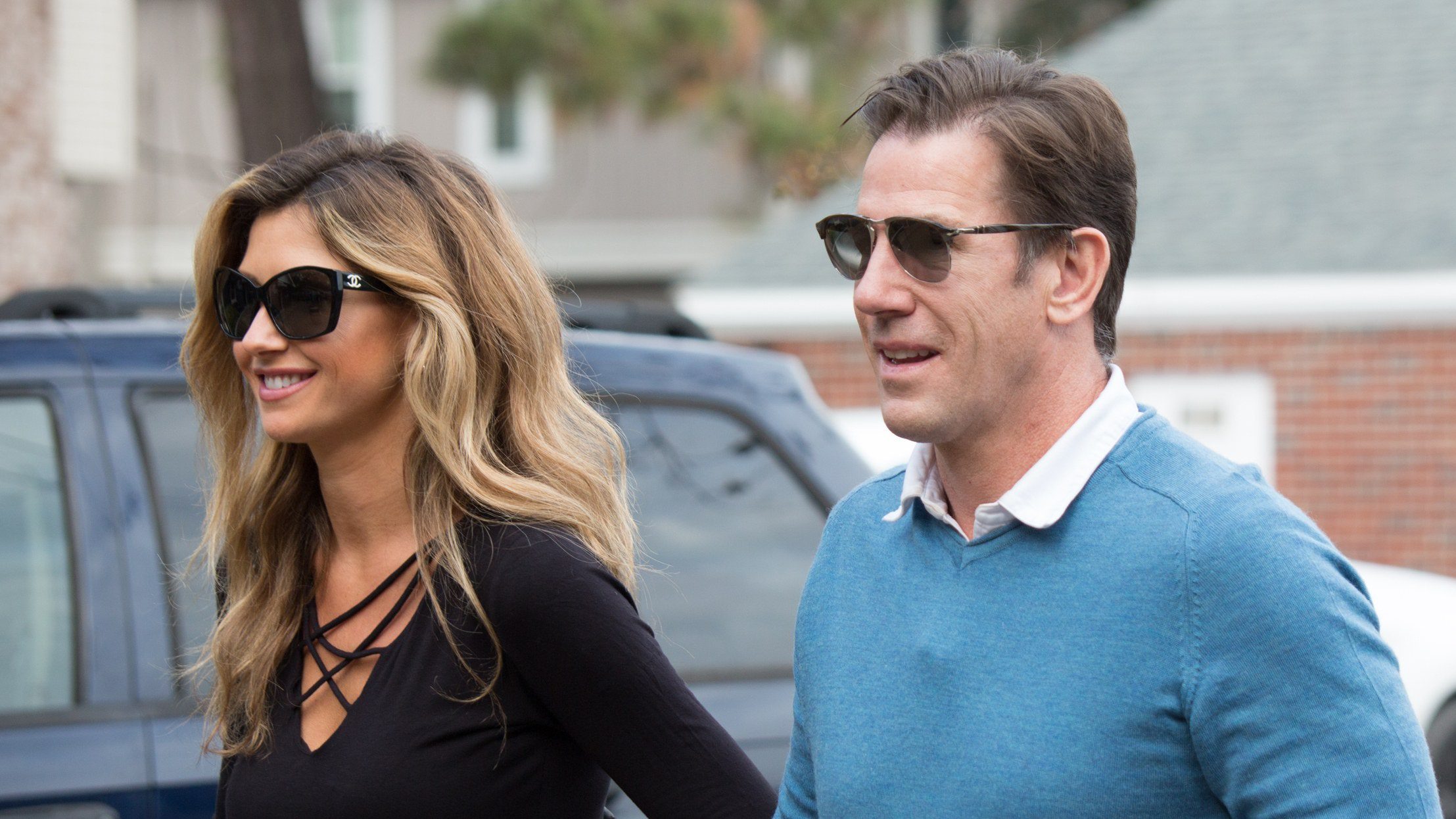 Thomas became TV’s most favorite man as an ex-politician and druggie. He also went to a rehabilitation program in ArizonaBravo was soon to cast him in their reality TV show. Speaking of his personal life, Thomas was married once in the early ’90s. He got divorced and then went on to have a few flings here and there. Although he and his former girlfriend Kathryn Calhoun Dennis have two children, a girl and a boy. He also became a dad to a boy last year with his ex-girlfriend Heather Mascoe. Thomas has been clean since his arrest and has vowed never to touch cocaine in his life. He proposed to Heather last year, and she had briefly said yes, but their engagement was overdue to personal differences.

Thomas Ravenel: What Is His Net Worth?

Coming back to the main purpose behind writing this series, what is Thomas Ravenel’s net worth, after all. Ravenel’s Brookland Plantation estate, which he purchased in 2006, is where he is currently living at is worth a few million. Thomases net worth is around $6 million, and that makes him the richest star on Southern Charm.

The reality and TV star pride himself on being a father to three kids, although he recently split from his girlfriend Heather, things seem to be okay for him, for now. Thomas also won the custody of his two children previously, and now he claims that his soul focus is his children and only his children.

Also Read: Alan Dershowitz Net Worth: How Rich is the US Lawyer?