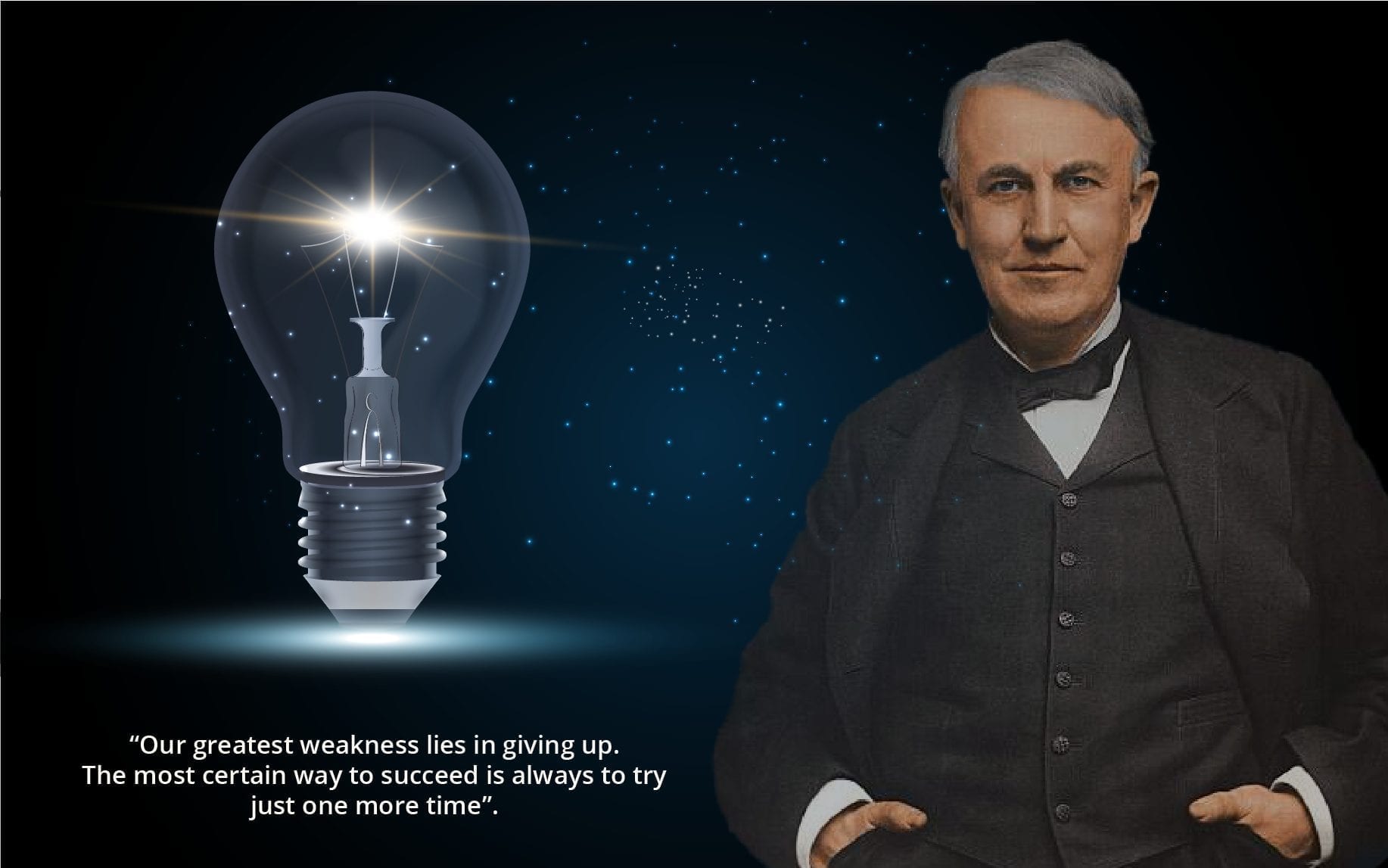 The wizard of Menlow park

Despite being at the brink of bankruptcy several times in his life, Thomas Alva Edison the inventor, author, and entrepreneur had a sizeable amount as his net worth at the time of his death. Edison is one of the most popular inventors who gave us the light bulb. His intelligence is incomparable and it helped him earn well, but things like money and mansions did not matter to him. What really mattered was his intellectual pursuits. At a point in Edison’s life, automotive tycoon Henry Ford had no other choice but to write off a $750,000 debt owed by Edison to him.

The Edison Electric Light Company was later merged to form what we know today as General Electric. Before it became GE, Edison was forced out of his company. Had Edison not sold his entire stake in the company to pay for another of his ventures, he would have been a lot richer than he already was.

Born on February 11th, 1847 in Milan, Ohio, his family moved to Port Huron, Michigan. His mother who was a schoolteacher was his first teacher who taught him how to read, write, and do arithmetic. Right from an early age, Edison had this curiosity about the nature of how things work. Due to a case of scarlet fever Edison developed hearing problems at the age of twelve. However, this did not bother him much and he saw it as a positive because it helped him focus better. Apart from being intellectually curious, Edison was also gifted with entrepreneurial skills.

At 13 years, he started selling, candy, newspapers, and vegetables on trains and made a profit of $50 every week. Somewhere during this time, Edison saved a child from being run over by a train. The child’s father as an expression of gratitude took him under his wing and soon he landed a job working for Western Union in Boston. At the very early age of twenty-two, he earned his first patent for an electric vote recorder. In 1869 he went to New York City to continue inventing. 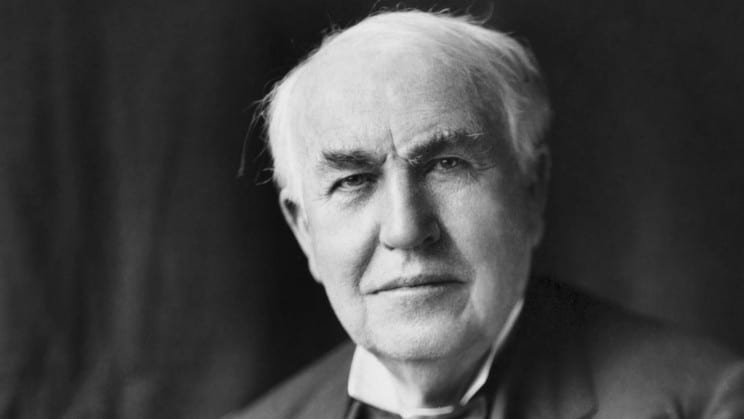 One of the greatest inventors

He earned his second patent for an improvised version of the stock ticker machine. He sold the machine to Western Union for $40,000, which during those days was a hefty sum. The machine went on to generate around $500,000 in sales and royalties to Edison. Edison built several labs around New Jersey, in the towns of Menlo Park, Newark, and West Orange. He continued to work in them and expand the labs also. The West Orange lab was spread across two large city blocks. Edison supposedly spent $180,000 constructing the West Orange lab and then estimated  $80,000 per year for expenses. He hired a large number of staff to help him conduct his experiments and make inventions. All of the lab’s inventions were credited to Edison.

Just a year after his lab was established, he invented the phonograph or record player, which got him widespread attention. The technology was unlike anything that people had seen before so he was referred to as the Wizard of Menlo Park, and soon he was famous nationwide. Later on, Edison’s company was generating over $1 million per year in phonograph sales. Revenue would eventually exceed $20 million, the modern equivalent of $260 million. A phonographic recording of an employee sneezing was the first motion picture to be copyrighted in the United States. 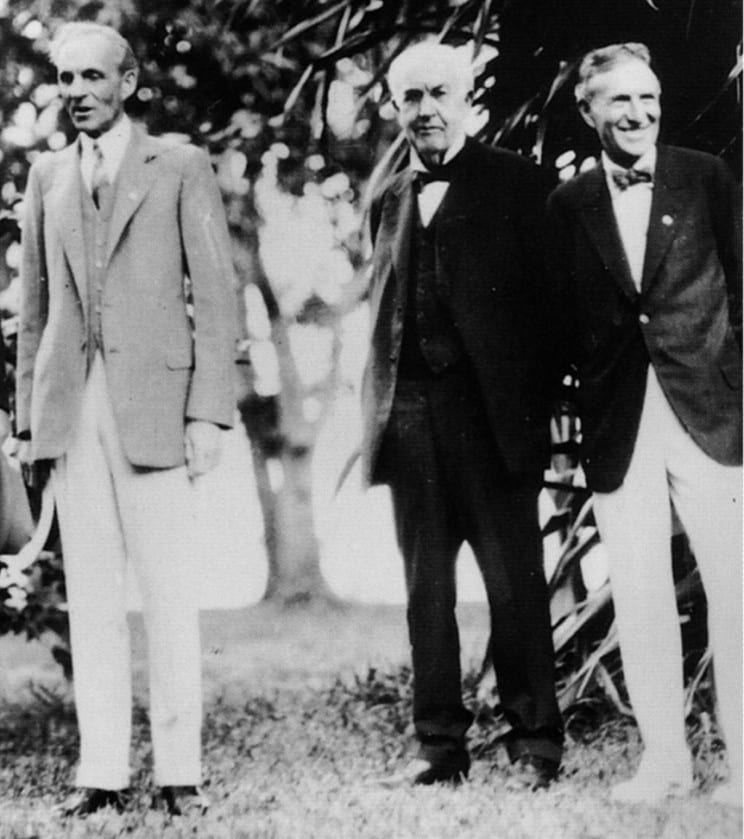 His best-known discovery is the light bulb. However, the truth is that the light bulb was invented in 1840 by British scientist Warren de la Rue. This invention was too inefficient or expensive to be commercially useful. Edison improvised it with a carbon filament which allowed it to stay lit for over 1200 hours.

Throughout his life, Edison shifted positions from being very wealthy to go nearly bankrupt. However, at the time of his death on October 31st,1931 his net worth was $12million. The present-day equivalent of this sum is  $170 million.