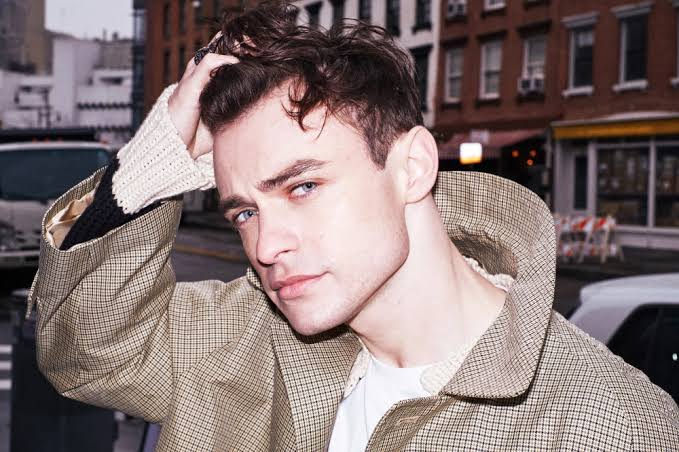 Thomas Doherty was born and brought up in Edinburgh, Scotland. He is an actor and singer by profession. His birth name is Thomas Anthony Doherty. He is born on April 21, 1995. In August 2017, Doherty was acknowledged in the 50 hottest boys in the world by Vogue magazine. He is known for his roles, such as Sean Mathews of the series The Lodge on the Disney channel, Harry Hook in the film Descendants, and Max Wolfe in the HBO Max reboot of Gossip Girl.

In a short span of period, Doherty has made an identity for himself. He started his career as an actor at the age of 5. He has played football also. Thomas also enrolled in a Lothian Youth Arts and Musical Company, where he played many different roles, including the first character he played as Disney’s Aladdin. Looking at his career till now, Though he is pretty young to have humungous Net worth status. But Doherty still earns a reasonable amount. Let us see the net worth of Thomas Doherty in this piece of article.

Thomas Doherty has an estimated net worth of around $1 million to $2.5 million. Although he was still an outsider, Doherty made a place for him in the entertainment industry on his own feet. Thomas has worked as a waiter too, at the Edinburgh Fringe Festival. Thomas is pretty famous at this young age; contrary to that, he is quite a dedicated actor who works on his crafts to deliver remarkable performances.

Thomas has one elder brother and one younger sister; his parent were both linked to the banking business. He studied at Royal High School in Edinburgh. Doherty went to attend the MGA Academy of Performing Arts in Edinburgh, Scotland, after his schooling. In July 2015, he graduated after learning music theatre at MGA Academy. Fortunately, he signed a contract with Olivia Bell Management in London. Thomas was trained in acting, singing, and various dance forms such as hip hop, contemporary, jazz and ballet.

Thomas Doherty’s significant relation was with the former Disney star Dove Cameron. They met on the sets of Descendants 2 in 2016 for the first time, and they instantly connected and started dating in 2016 itself. However, The couple decided to split after four years of their relationship. They announced the split on the Instagram story of Cameron in December 2020. 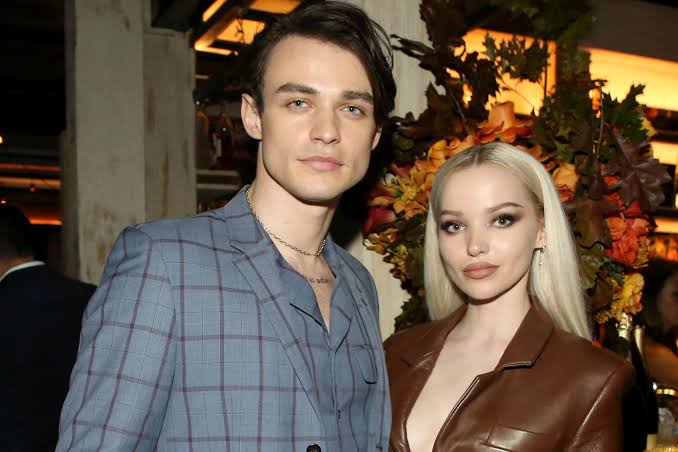 The 26-year-old actor Thomas is being linked to model Yasmin Wijnaldum ever since he broke up with Cameron. However, it is not legit official yet that they are in a relationship. But the couple is seen doing PDA during an outing in New York on March 31, 2021. Instagram also has some of their romance hints confirming their relationship. Lately, they have been commenting on each other posts. Furthermore, Yasmin posted a story of Thomas once calling him the best delivery man. We hope that it is not what we analyzed but if it is accurate, then ladies, He is taken- back off singles.

Also read: Why Did Dove Cameron And Thomas Doherty Break Up?

Post his graduation from MGA Academy, he used to work as a waiter at Tigerlilly Restaurant in Edinburgh. On the days of holiday, he began to give auditions for the series The Lodge and working with the Edinburgh Fringe. He was selected for the role of Sean Mathews in The Lodge. He had to go through hardcore training in mountain biking to prepare for the role. The Lodge was shot in Belfast, Northern Ireland. Sean Mathew’s character was Scottish. However, Thomas worked on his accent to tone down to match the viewers in all 108 countries where The Lodge aired. The Lodge was remade for season 2 in February 2017. 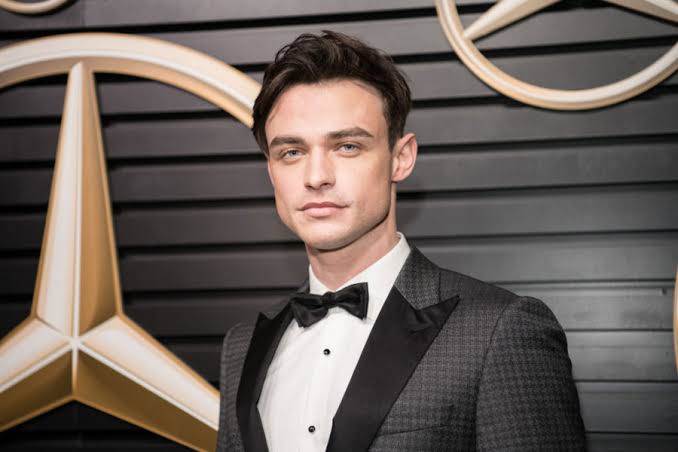 Thomas was cast as Harry Hook- the son of villain, and he auditioned for Descendants 2 in 2016. Descendants 2 was shot in Vancouver, Canada, in 2016 and premiered on Disney Channel on July 21, 2017. Thomas repeated his character of Harry Hook in Descendants 3 on Disney Channel in 2019. In addition, he acted in the CW series Legacies as Sebastian from 2019 to 2020. As of 2021, he starred in the HBO Max teen drama Gossip Girl as Maximus Wolfe. Well, there is more to come in his career and life. We wish him the best of all.

Also read: Gossip Girl 2021: Everything You Need to Know About The Sequel 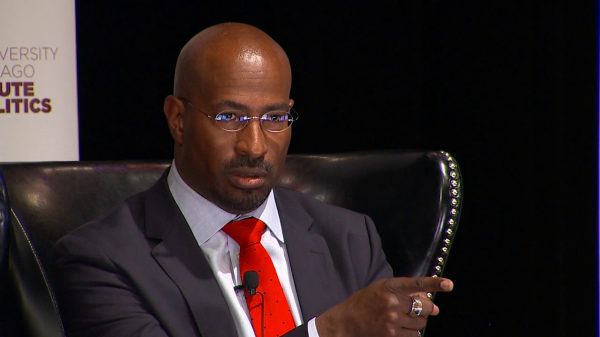 Van Jones Net Worth: How Rich is The Famous Lawyer?

Jeff Bezos rewards 100 million dollars to Van Jones for his humble work for the community. What is Van Jones net worth now? How...