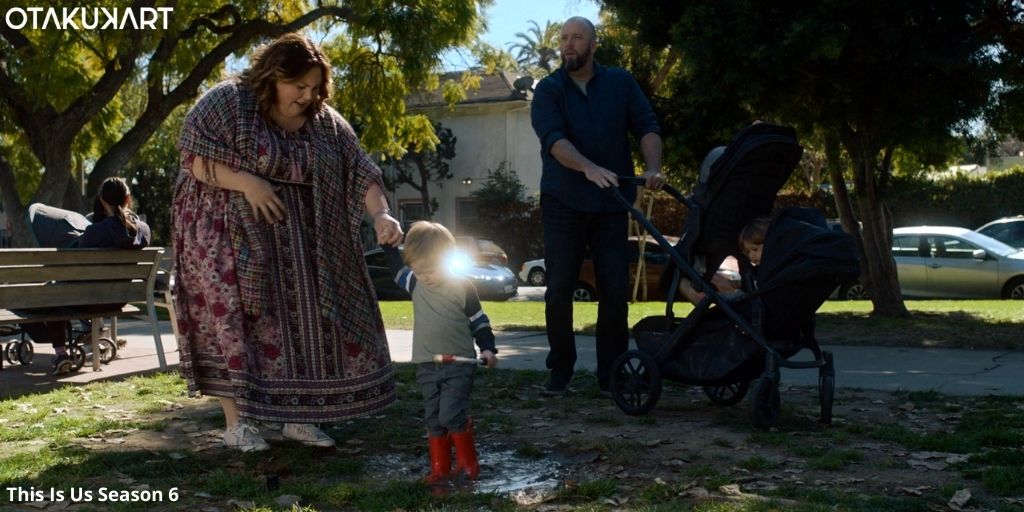 Things might be taking a difficult turn on This Is Us Season 6 Episode 12 for Toby and Kate as their marriage is not in a good place. Whereas, the previous episode gave us a look at flashbacks from Rebecca’s past when she was celebrating her tenth anniversary with her husband Jack at the time. On the contrary, preparations were going through for the celebration of Miguel and Rebecca’s tenth anniversary at Kate’s house.

Meanwhile, Kevin tried to cheer her sister Kate after she talked to him about her constant fights with her husband Toby since he returned. Randall and Beth joined everyone for the anniversary celebration as well and Randall tried to keep Kevin away from doing something stupid by texting Madison under the emotional influence. Whereas, baby Jack’s disappearance added to the problems between Kate and Toby.

The American television series has been one of the most, if not the most popular shows in the categories of tragedy, romance, and family drama. It first started airing on 20th September 2016 and started attracting a lot of viewers with each season. As a result, the ongoing season has kept the fans hooked and they are now waiting to watch This Is Us Season 6 Episode 12. But first, let us find out what went down in the previous episode. 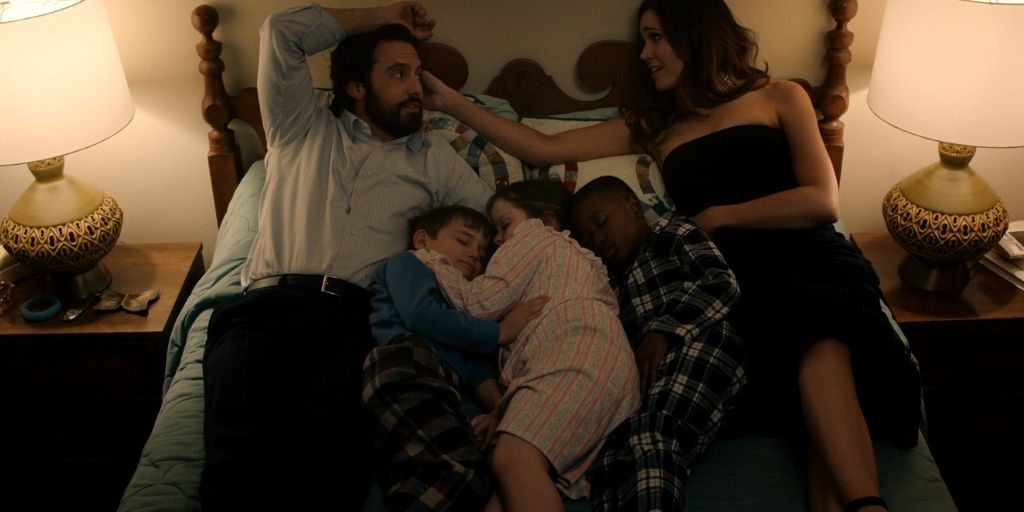 A still from This Is Us Season 6 Episode 11

This Is Us Season 6 Episode 11 Recap

Episode 11 of This Is Us Season 6 came out on 5th April 2022 and was titled “Saturday In The Park”. The episode gave us a look at Kate and Toby taking Jack to the park as she taught him all the things that were necessary for him to learn to live in the world. This was the first time when Kate and Toby seemed to laugh and look happy together in a long time as they had been fighting a lot. While taking a look at the past, we saw how Rebecca and Jack were going out to celebrate their tenth marriage anniversary after leaving Kate, Randall, and Kevin with the babysitter.

In the present, Kate and Toby were hosting Miguel and Rebecca’s 10th anniversary as well. However, Kevin seemed to be getting on Toby’s nerves and when Randall arrived, Kate melted down in front of him and asked him to take Kevin away for a couple of hours so that she and Toby don’t fight again. So Randall took Kevin to pick up his kids at Madison’s house where she was on the way to take the kids on a walk and told them she’d drop them at the party later. In the meantime, Kevin went to meet Madison’s boyfriend Elijah in her room and learned that he was ready to propose to Madison for marriage which startled Kevin a bit. 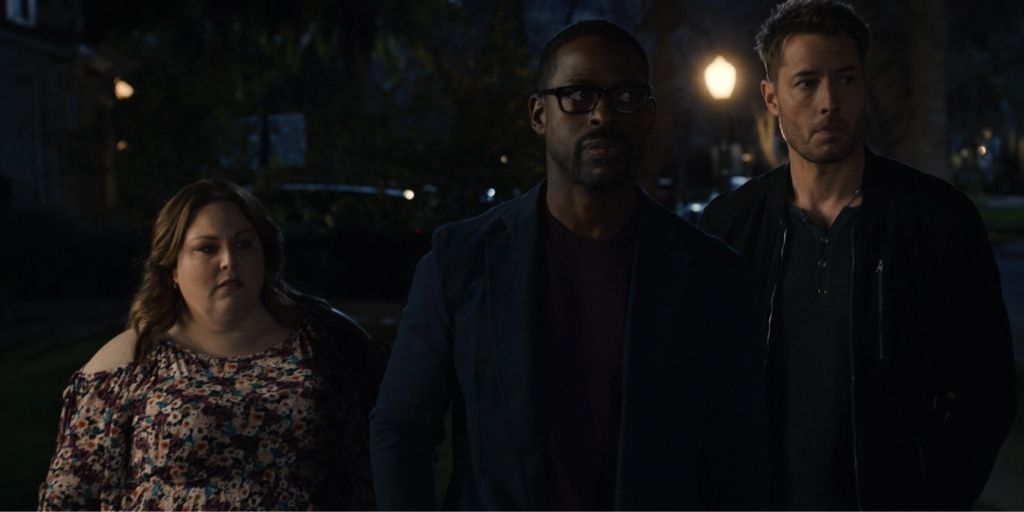 Eventually, he was thinking of texting Madison but Randall stopped him and told him not to make any stupid moves. Once again in the past, we saw how Kate, Kevin, and Randall gave the babysitter a tough time when they locked her in a room and Jack and Rebecca had to rush back home to handle the situation. While, in the present, everyone lost their minds when Jack went out of the house as Toby had left the locks of his room open and Kate left the main door unlocked.

Thankfully, Rebecca found Jack in the park and he was brought back home safely after getting a few stitches. Although, this incident once again caused a big fight between Kate and Toby and eventually Kevin and Randall got involved when they took Kate’s side seeing how Toby was talking to her. In the end, we saw Rebecca think of the time on her 10th anniversary when Kevin, Kate, and Randall stood for each other and the same way they were there with each other now also.

This Is Us Season 6 Episode 12: Release Date, Spoilers & Air Time

“This Is Us Season 6 Episode 12 will release on 12th April 2022 at 9 pm ET on NBC.” In addition to that, the episode will be titled “Katoby”. The episode will see Toby stepping up to do whatever it takes to fix his marriage with Kate and mend things between them.

Watch This Is Us Season 6 Episode 12 Online – Streaming Details

This Is Us Season 6 airs every Tuesday at 9 pm ET on NBC in the United States. Additionally, the show is available to stream on Peacock, Hulu, Amazon Prime Video, and Youtube TV. While in India, the new episodes air on Disney+ Hotstar every Wednesday at 10:30 am IST. Meanwhile, the show airs at 9 pm ET every Tuesday on CTV in Canada.

Also Read: 12 TV Series and Movies Like ‘This Is Us’ That You Can Watch