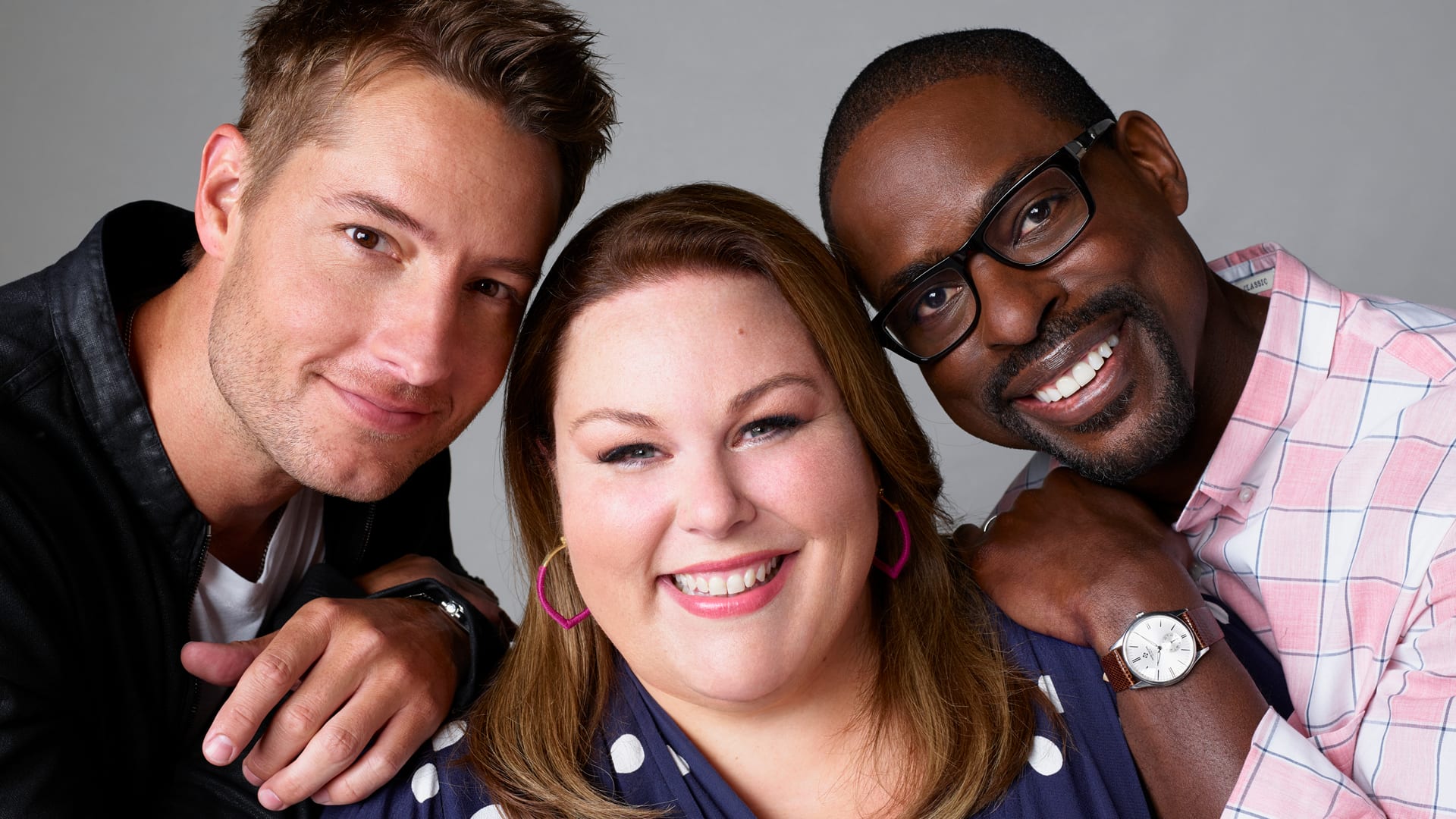 This is Us season 5 is now going to end pretty soon, and nothing could be more saddening than this. We just received the last-second episode of this installment, and there is still a lot to uncover from the final episode. Recently, we have seen that Kate and Madison have decided to marry as soon as possible, and the previous episode was all about how they are handling the stress while dealing with the arrangements for their wedding. But what surprises us all in the concluding moments is the fact that the two are stuck on whether they should marry or probably wait for a while before continuing their relationship and taking it to the next level. On the other hand, we also saw that Beth and Randall might begin to have differences pretty soon, and it might take a fair share of the spotlight. It is because Beth has started an internship, but it may need her to move over somewhere else where Randall might not be ready to relocate. She has to leave for Boston but is not sure whether she should do so or not. Randall will not move along with her, and that is something she knows pretty well.

Also, if she moves away, the couple has to go through the hard toils of a long-distance relationship. But when she talked this issue over with Kevin, he thinks it is not a big deal to do so. For a brief while, in order to forget the stress of the real world, the gang decides to chill with Rebecca for her Bachelorette party. The ladies are all in to see a model at the event, but things go south when the person Kate brings is actually the one that Madison used to date once. Madison is not in a moral dilemma regarding whether to approach him or not because he was the one who had ghosted her earlier in the days.

On the other hand, Kevin has some new information about his feelings to share with us. He discloses everything that he feels about Madison now and how he is pretty crazy over her. Well, good for him that he has now moved on from Sophie. Well, this is enough for the recap bits, and we shall now head over to discuss the future of the series. 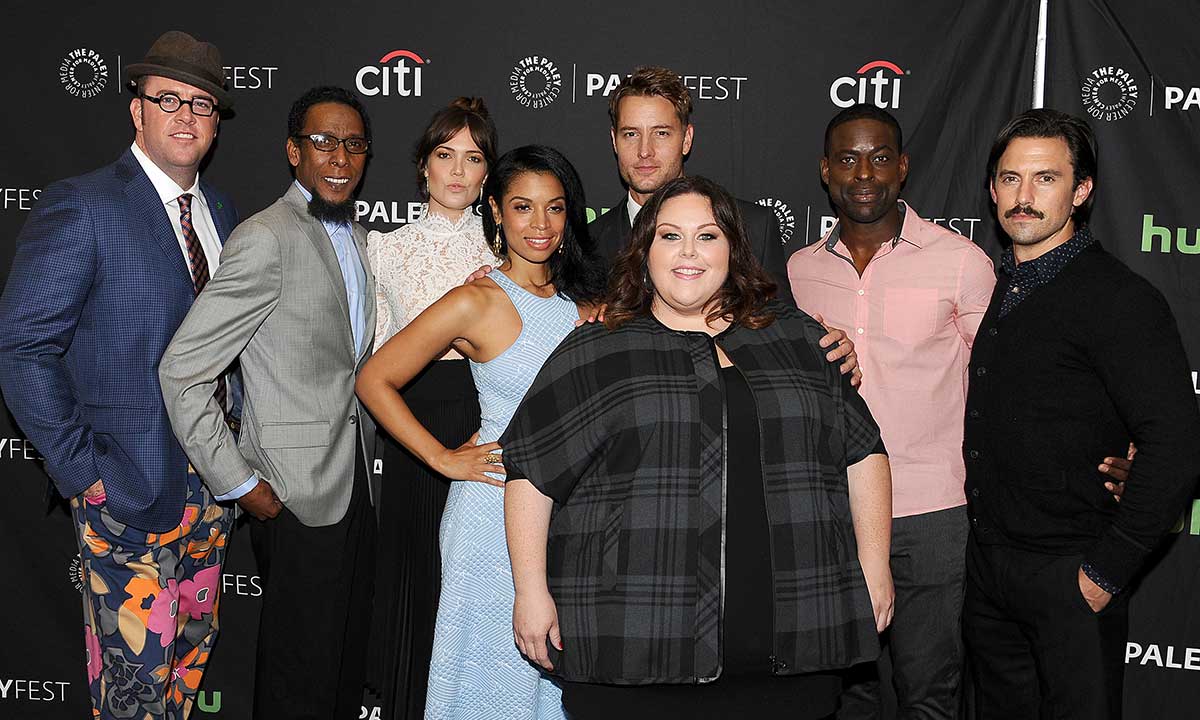 The cast of This is Us.

This is Us Season 5 Episode 16 Release Date

This is Us season 5 episode 16 release date is on the 25th of May 2021, and it is titled The Adirondacks. The episode is scheduled to roll out on NBC at 9 pm according to Eastern Time. Every episode used to air on Tuesdays, but given the fact that this forthcoming one is the last one from this season, we won’t have to keep track any longer. Now, if you are a fan of the series and are probably wondering about where you can watch it, then we have got you covered. The first and the easiest way through which you can access the latest episodes of the show is by tuning in to NBC at the designated date and time slot, which is mentioned above, and you will find your episode airing. Well, if you have cut your cable cords a long while ago, then you can easily head over to the official website of NBC or the official mobile application of the network which gets the newest episodes. But you will have to keep in mind that the episodes release her after a short while of their original air on the channel.

This is Us Season 5 Episode 16 Spoiler

Now, you all might be wondering about what the last episode of the show might be all about. Thus, here we have mentioned some spoilers and anyone who might feel uncomfortable while reading these, please feel free to skip over this part. In This is Us season 5 episode 16, we are going to witness Kevin and Madison who will now ring the wedding bells, and this will possibly take the majority portion of the episode. But this does not ensure a happy life for them. I mean, surely the couple had their own traumas from the past that they have been carrying around. Both Madison and Kevin have their own share of weaknesses, and this might actually be a problem if they do not resolve it all sooner.

Also read: This Is Us To End With Season 6, Journey To Conclude For The Pearsons