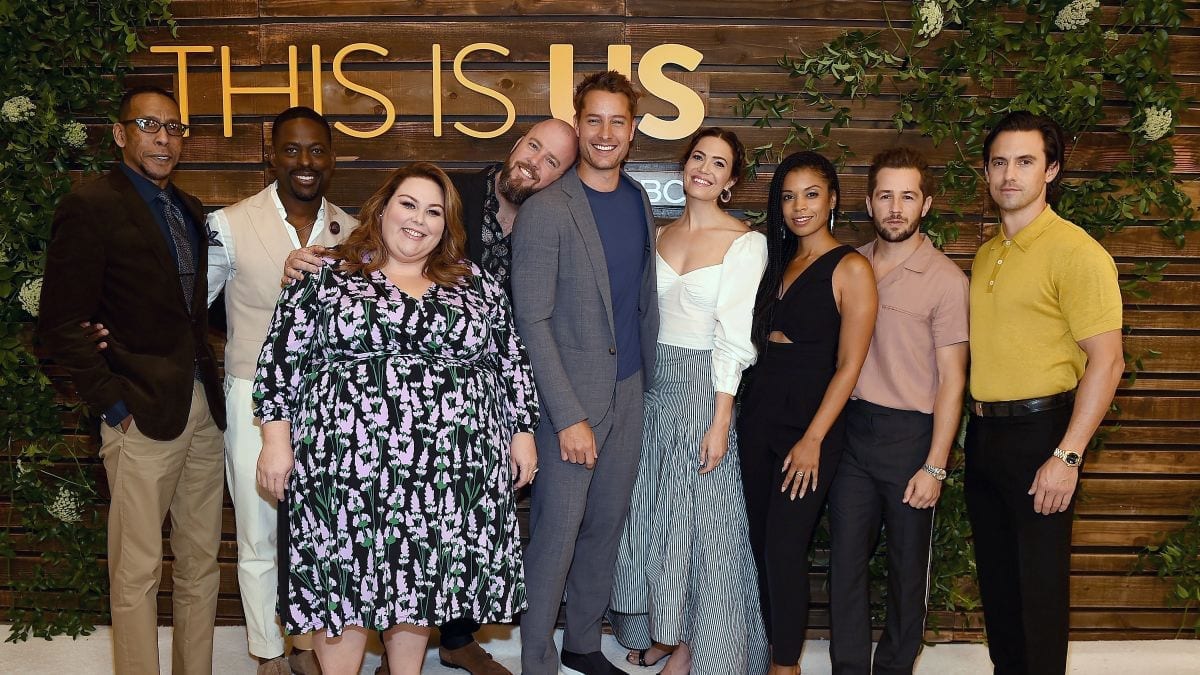 This is us all set to close season 5. With its second last episode approaching, fans are getting curious to know what’s next in the life of Pearsons. This Is Us season 5 will soon end. But before that, we still have two witnesses two more episodes. Moreover, now that the show is going to release the penultimate, we expect the plot to change its course drastically. There is a lot we are looking forward to in the new episode. And we decided to share the details with the readers. Dig deeper into the article to find This Is Us season 5 release date, plot, and what possibly can happen in the finale.

This Is Us is an American romantic family drama television series. It is created by Dan Fogelman. And the series made its premiere on NBC on September 20, 2016. This Is Us depicts the lives and families of two parents, and their three children, in several different time frames. Due to its interesting way of portraying the storyline, the show has received immense love. Moreover, it examines deep into the topic of family, and how things are better when you’re around it. This Is Us is definitely one of the most liked and watched shows in the US and as well as other parts of the world.

This Is Us Season 5 Episode 15 Preview

This Is Us Season 5 Episode 15 Release Date and Preview

This Is Us season 5 episode 15 will release on May 18, 2021. The show is an NBC original and hence it telecasts originally on the network. But, don’t worry if you do not have the cable. You can stream the show on Amazon Prime. Moreover, you can watch it on Google Play, Youtube Tv, and more. Moreover, This Is Us is also available on streaming site Hulu and can also be streamed via NBC’s official website. Looks like, we have multiple options. So, make sure to tune in for episode 15 and the finale. 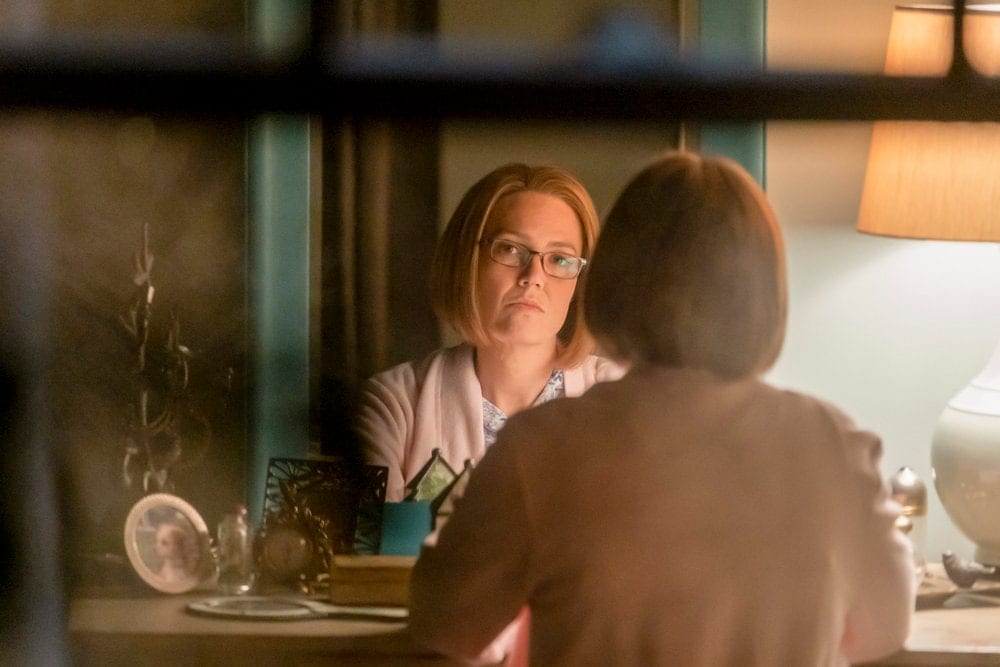 As for what to expect from the new episode, we’d say a lot of things. But there are two most important things worth seeing in This Is Us season 5 episode 15 from the very start. The first is that you need to remember that this is the second last episode of season 5. Clearly, this indicates that there is something big waiting to happen. However, we don’t know what that something is. Also, we just do not know if it will make us shed tears of happiness or sorrow.

But, we are sure that this season is ending with Kevin and Madison’s wedding. Or something exactly like that. After witnessing almost five seasons, we are sure that nothing is guaranteed, especially at the end. Also, we’re a little scared regarding the suggestion made at end of the episode. It said that Kevin is just a people-pleaser and he can do anything to make other people happy.

This Is Us Season 5 Plot and Cast

This Is Us Season 5 Episode 14 was a mess for the characters of the show. Many were going through a rough patch, while some encountered people from their past. But, what makes the fans most sad is the chaos going in the lives of Kate and Toby. Many speculate that the couple is going to split up, and divorce. On the other hand, Beth is thinking about her career and what she is going to do next in her life. As for Kevin, he unexpectedly met someone from his past, which made him stop everything going in his life. 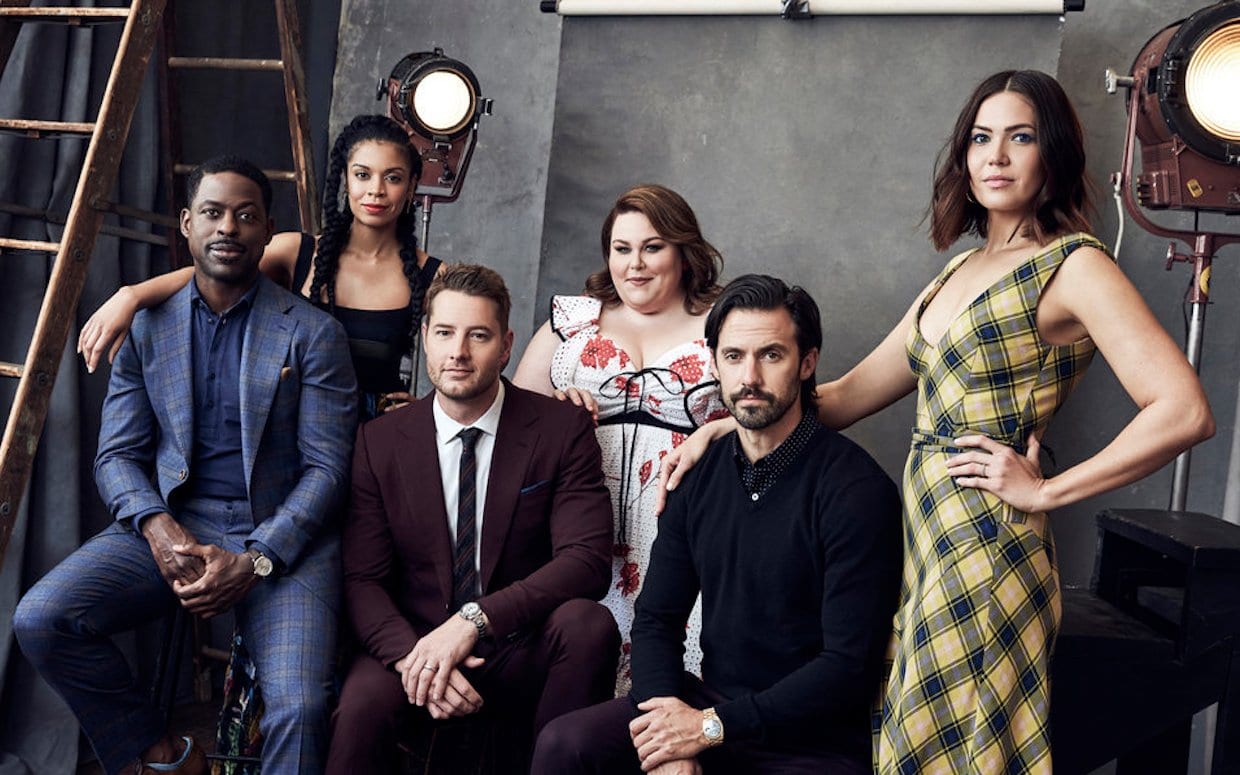 All the characters will evolve in their lives in the upcoming episode, titled, “Jerry 2.0.” And we are more than excited to know how the season ends. We know, you are too.