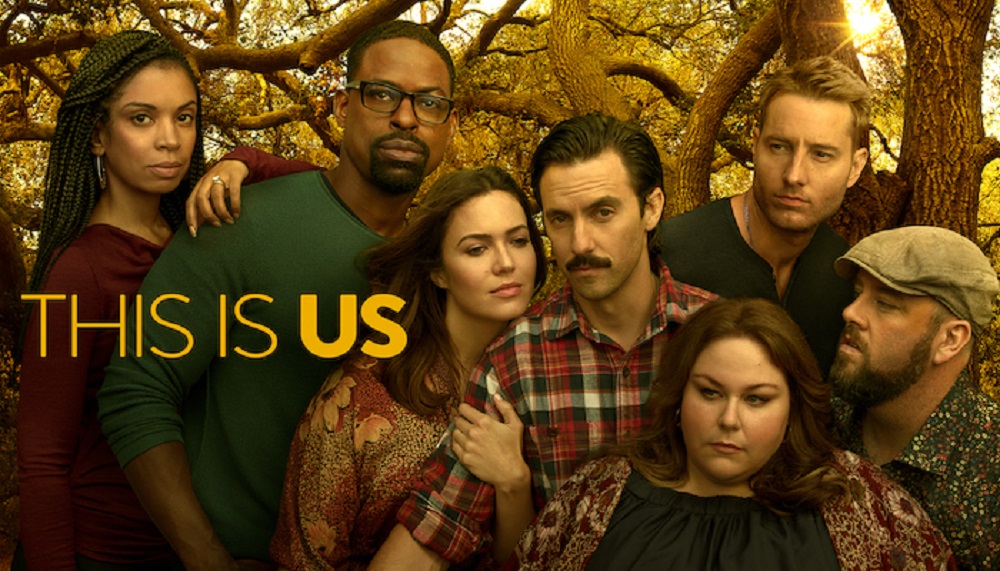 This Is Us Season 5 Episode 13 is coming out this week and here's all you need to know about it.

‘This Is Us,’ the American romantic drama TV series, is back with its fifth season and will soon be airing its 13th episode. Created by Dan Fogelman, the show aired its pilot episode on 20th September 2016. It was a grand success as the audience appreciated the storyline and called it unique and something new. The critics also acknowledged the series stating that it featured full-tilt heartstring-tugging family drama.

In fact, the show now has an average score of 93% on Rotten Tomatoes and an average rating of 8.3/10 on TV.com & 8.7/10 on IMDb. Consequently, NBC has renewed the series for a new season time and again. Anyways, the series returned with its fifth season in October last year and will be airing its season finale soon. So, let us find out everything about the series and its upcoming season finale.

‘This Is Us’ is an American TV series created by Dan Fogelman. Along with Dan Fogelman, Isaac Aptaker, and Elizabeth Berger serving as its showrunners. It runs in the genre of romance, family, and serial drama. The storyline revolves around the lives of families of two parents and their three children. As the story progresses, the plot thickens around the three siblings: Kate, Kevin, and Randall (known as the “Big Three”). Consequently, the show follows their struggles and the bickering, and the love they share for each other. As of now, the series has released a total of 84 episodes over the course of 5 seasons, with each episode having an approximate runtime of 42 minutes. Rhode Island Ave. Productions, Zaftig Films, and 20th Television are the production companies behind the show, while Disney-ABC Domestic Television is its sole distributor. 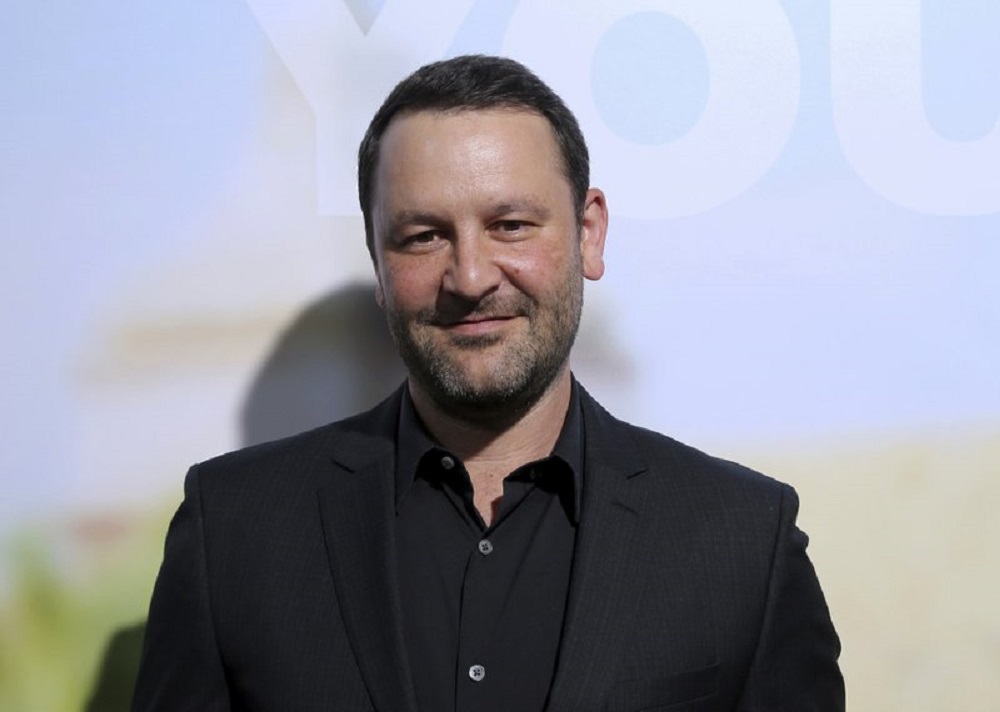 A still of Dan Fogelman, the creator of the series ‘This Is Us.’

This Is Us Season 5 Episode 12 Recap:

This Is Us Season 5 Episode 12 was titled “Both Things Can Be True.” In that episode, we visited the past, where we got to see Miguel and Jack bonding. On the other hand, in the present day, Madison and Kevin were struggling to find their way around some hurdles. Besides, Randall was looking for support from a group of new people. Apart from all this, we also saw Alex and Tess getting closer while Tess started feeling distant from her mother, Beth. However, we still do not know how Miguel and Rebecca found their way to each other and how this affected the lives of the Big Three. So, we can expect to see that in the upcoming finale episode of the season. 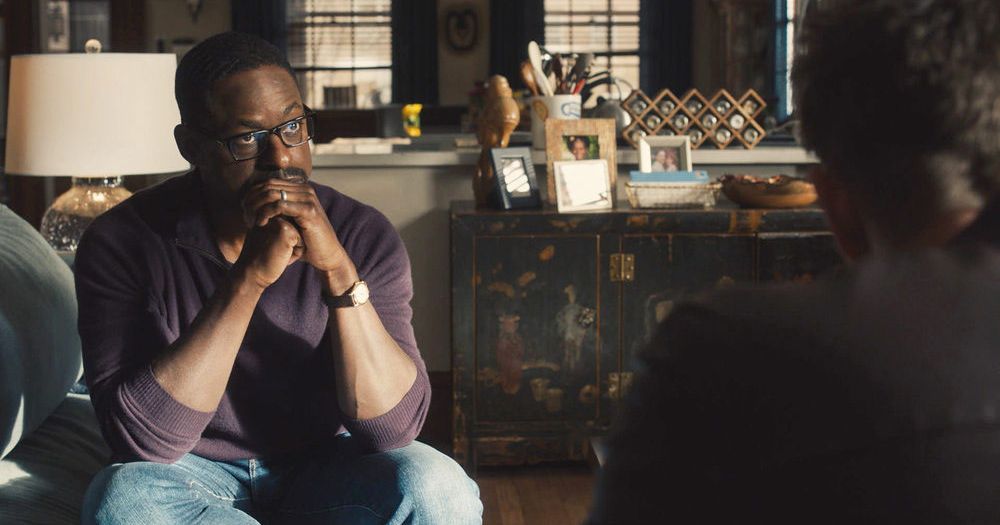 This Is Us Season 5 Episode 13 Spoilers:

This Is Us Season 5 Episode 13, i.e., the finale episode of Season 5 is titled “Brotherly Love.” In the upcoming episode, we will get to see what we have been waiting to see for a very long time. Kevin will be visiting Randall in Philadelphia to have a conversation that was coming for a long time. It is about the latter’s childhood and the struggles he had to face as he grew up Black in the Pearson family. There will be a lot of important and unexpressed stuff that needs to be tackled. Consequently, we can say that it is going to be a really emotional and heart-touching episode. TV Promos has even released a trailer for the finale episode of ‘This Is Us’ on their official YouTube channel. It has already crossed 175k views, and you can click to watch it below.

This Is Us Season 5 Episode 13 Release Date:

This Is Us Season 5 Episode 13 will release on 13th April 2021, i.e., on Tuesday at 9 PM ET. You can tune in to NBC at the time of the broadcast given above to watch the episode. Even if you miss out on the episode due to some reason, it’ll be available for streaming later on the official website of NBC or its app. Apart from all this, the episode will also be available for renting or buying individually on Amazon Prime Video or iTunes. For Canadian viewers, the episode will also be available on Netflix. So, sit back and brace yourselves as ‘This Is Us’ returns with its finale episode for Season 5.

Also Read: Queen Elizabeth Net Worth In 2021 – How Royally Rich Highness Is?