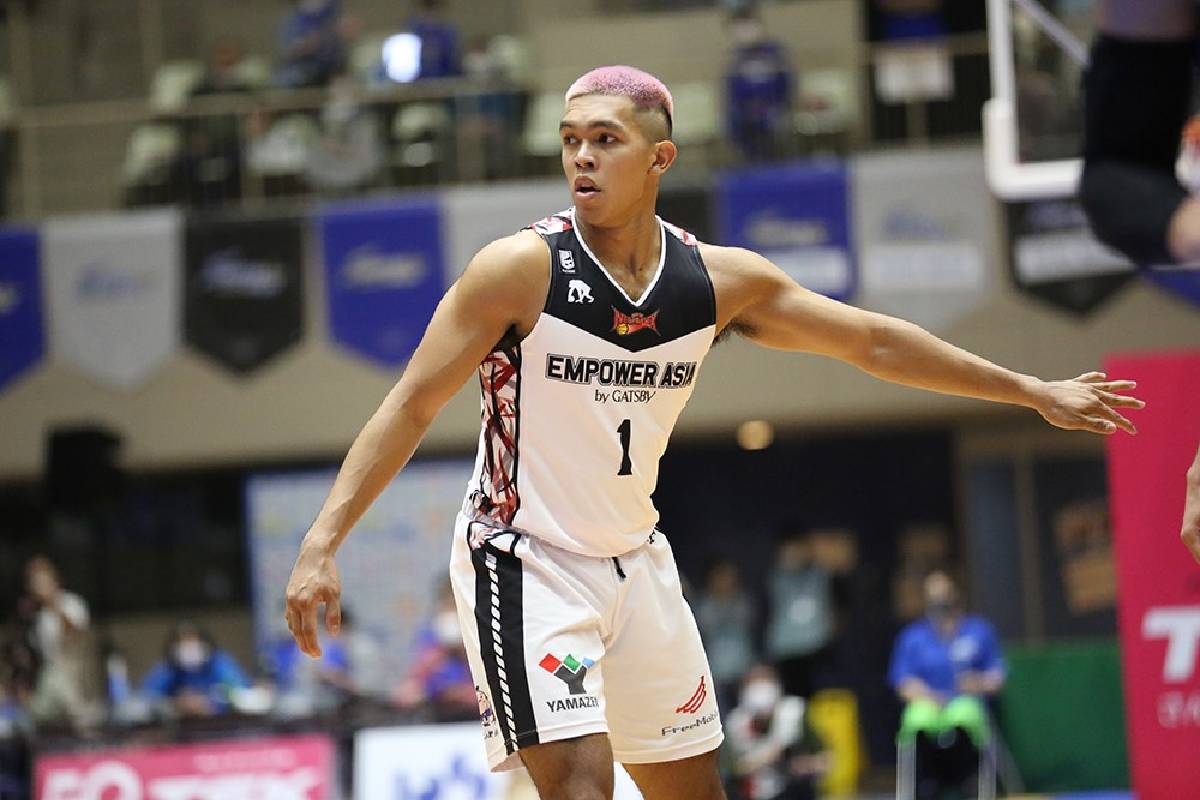 Thirdy Ravena has always been into people’s eyes for his skillful basketball game. Thirdy has been into the eyes of people for his dating rumors too. Fans are curious to know who’s Thirdy Ravena’s Girlfriend. The dating rumors were spread about Thirdy and Bea De Leon in 2019. Ravena is a Filipino basketball player for San-en NeoPhoenix of the Japanese League. He plays at the position of Shooting Guard. Ravena was born on December 17, 1996, in Iloilo City, Philippines. He did his High School at Ateneo De Manila School. He did his college at Ateneo De Manila University. Ravena has been playing professional basketball since 2020. He made his debut in B. League in San-en NeoPhoenix. On June 24, 2020, he made his debut in the league. Ravena was also the first player to be signed under Asian Players Quotas system.

The rumors between Thirdy and Bea started because both of them went to the same college at the same time. This rumor started during guesting of Bea on Tonight with Boy Abunda. Let’s know more about Bea and Ravena’s rumored relationship. And if Bea De Leon is Thirdy Ravena’s girlfriend or not. Is this rumor true or just something that got too much attention from the public.

During the guesting of  Bea De Leon on Tonight with Boy Abunda, Bea confirmed that she and Ravena were in the same college. Thirdy even tried upon her during their freshman year, but he couldn’t make it. She further added, they are very good friends. Later, Thirdy too admitted to this statement. De Leon and Ravena have been quite free in expressing their friendship. They always show support to each other during games and hanging out together. Thirdy and Bea are seen hanging out together several times. This would have triggered the rumor of their dating. 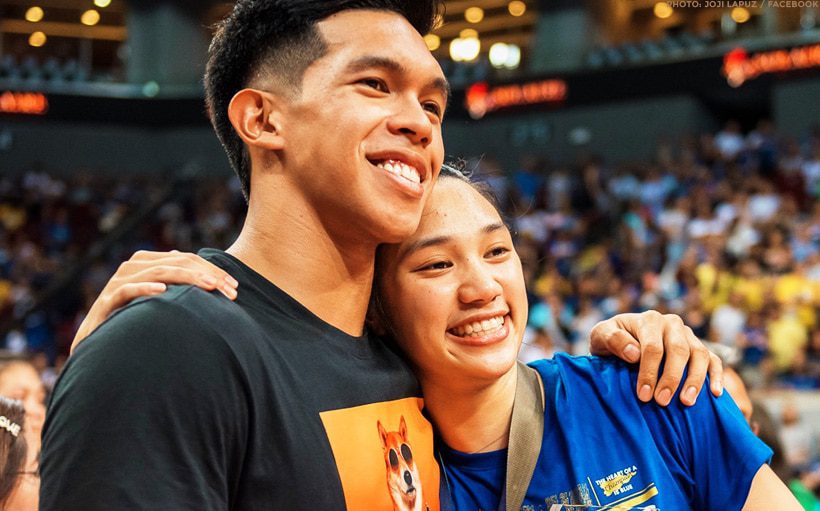 After knowing the rumor of Thirdy Ravena’s girlfriend, let’s know who is Bea De Leon and her career.

Bea de Leon is a professional Filipino volleyball player. She currently plays for Choco Mucho Flying Titans club in PVL. She is at the position of middle hitter. Her jersey number is 14. She has played for 3 clubs and 2 national teams. She has been playing volleyball professionally since 2015. During the Covid-19 spread, Bea along with her friends launched the “We Build as One” campaign to raise funds for quarantine facilities and PPEs for hospitals in the country. She also donated relief goods from Rebisco as per MSDRSQ.

Bea De Leon is graduated with a degree in AB Management Economics. She is currently taking up Masters of Science in Sustainability Management. Bea De Leon currently lives in Marikina, Philippines. She stands 5 feet 11 inches tall and is 60 kg in weight. De Leon was selected to 2015 the Philippine women’s national volleyball team. The same year, she represented the country in U23 and 2015 SEA Games.

Ferdinand “Thirdy” Crisologo Ravena III is a Filipino professional basketball player. He was born on 17 December 1996. His birthplace is Iloilo City, Philippines. Ravena’s parents also belong to the sports background. His both siblings are also sports-persons. His father, Bong Ravena, has played for UE Red warriors and was in 1992, Rookie of the year in PBA. And his mother, Mozzy Crisologo-Ravena is a retired volleyball player. She used to play for the Philippines women’s National Volleyball Team. Thirdy’s siblings are sports-persons. His younger brother, Keifer Ravena, is a basketball player. And his sister, Dani Ravena, is playing for Ateneo Lady Eagles. 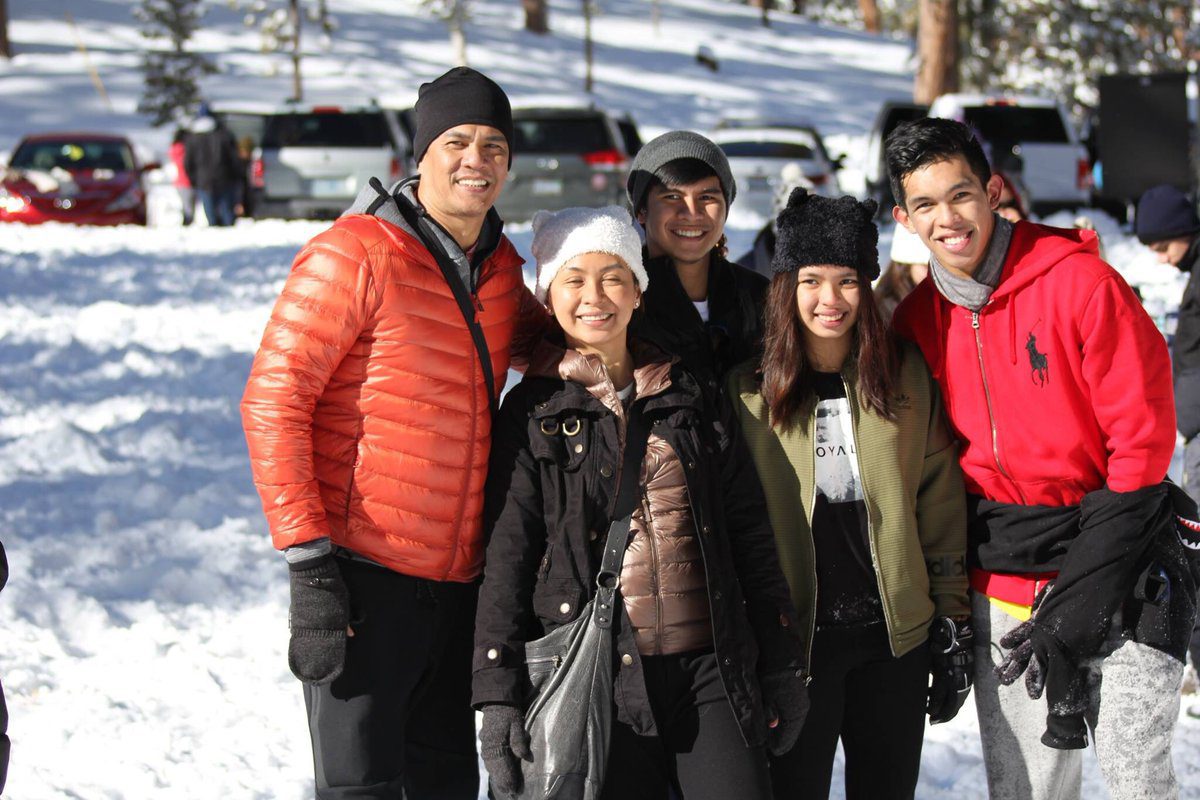 Thirdy with his family

As we saw that Thirdy Ravena has a sports background. We can say that he would be inspired by his parents for his career. Thirdy’s basketball career started during his college period. He played in UAAP  FROM 2014 to 2019. Then, in 2020, Ravena was selected in San-en Neo Phoenix. It was part of the B League. He was signed under the league’s Asian Player Quota. He was the first one to be signed under this quota. Ravena has played for the Philippine national team at the 2019 FIBA Basketball World Cup Asian qualifiers.