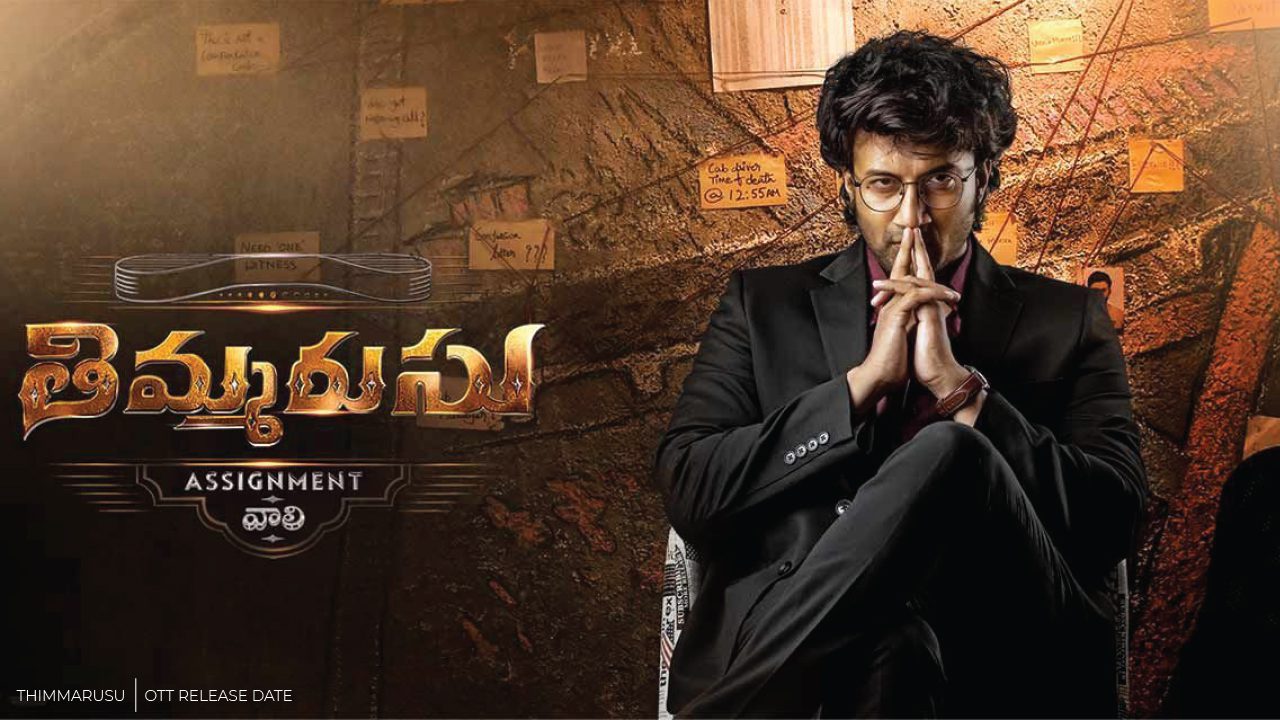 Thimmarusu: Assignment Vali is a judicial crime drama film directed by Sharan Koppisetty and produced by Mahesh S. Koneru and Yarabolu Srujan for East Coast Productions and S Originals in the year 2021. In the movie, Satyadev Kancharana, Priyanka Jawalkar, and Ajay play the lead roles. The film is a remake of the Kannada film Birbal Trilogy Case 1: Finding Vajramuni, which was released in 2019 and is based on the Korean film New Trial. The soundtrack was composed by Sricharan Pakala. The Vijayanagara Empire’s Mahamanthri Timmarusu is celebrated in this film. The film was released on July 30, 2021.

This Satyadev Kancharana-starrer is a remake of Birbal Trilogy Case 1: Finding Vajramuni, a Kannada mystery released in 2019. Except for a few unnecessary digressions, director Shravan Koppisetty remains loyal to the original. What should have been a tense suspense drama ends up being an uninspired thriller.

The Thimmarusu Movie is today’s most anticipated film, and Satyadev Kancharana’s admirers and followers are eager to release it sooner rather than later. Are you anxiously awaiting the release date and time of Thimmarusu? Keep reading to find out when the Thimmarusu movie will be available on Netflix.

Thimmarusu Movie will be released on August 28, 2021, on Netflix. Netflix is the leading online platform, where most films are published nowadays. A large number of people have a Netflix membership and love viewing the most captivating films online. In recent days, movies are released online, and people prefer to watch movies online without interruptions. As a result, Netflix is a fantastic place to go to watch the best movies online. 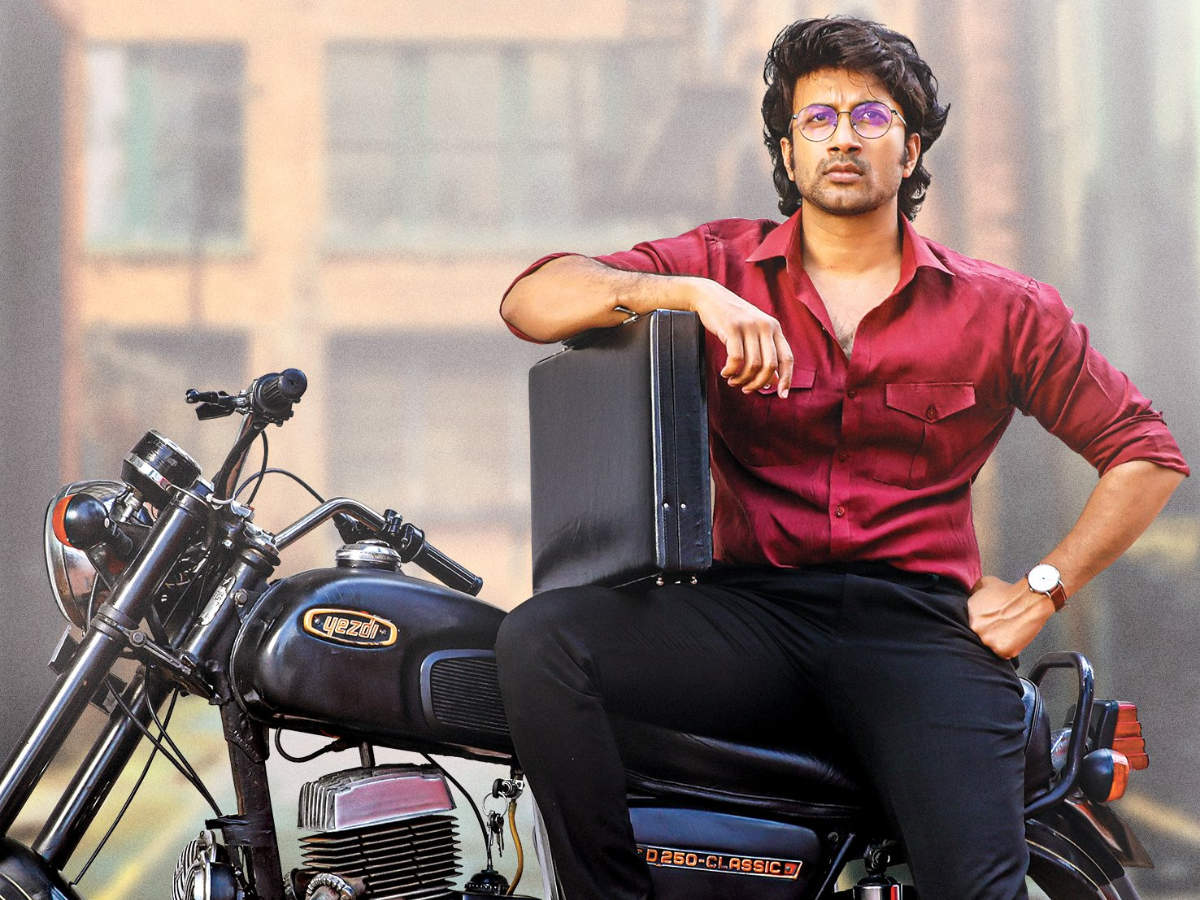 Ram alias Rama Chandra (Satya Dev), a young lawyer, aspires to be a top lawyer in the legal system. On the other hand, Ram decides to fight for Vasu (Ankit Koya), a young guy accused of murdering a cab driver named Arvind (Chaitanya Rao Madadi) eight years ago.

Why was taxi driver Arvind slain, why was Vasu found guilty in Arvind’s murder case, and why did Ram decide to defend Vasu? In this case, what are the roles of lawyer Vahanrao (Ravi Babu), Inspector Bhupathi (Ajay), and another cop? And Timmarasu’s narrative is the solution to the question of how Brahmaji and Priyanka Jawalkar’s personalities contributed to Ramu’s research.

Satyadev has proven his mettle as an actor throughout the years, and he has starred in some excellent films. Thimmarusu is another picture that is entirely dependent on his acting, and the actor performs an excellent job throughout. The actor made a good choice in choosing a thriller like Thimmarusu, and he fits right in. Priyanka Jawalkar has nothing to do with and doesn’t seem to blend in with the rest of the cast. Brahmaji is another highlight of Thimmarusu, and his comedic one-liners provide a welcome respite to the audience in this gripping crime thriller. 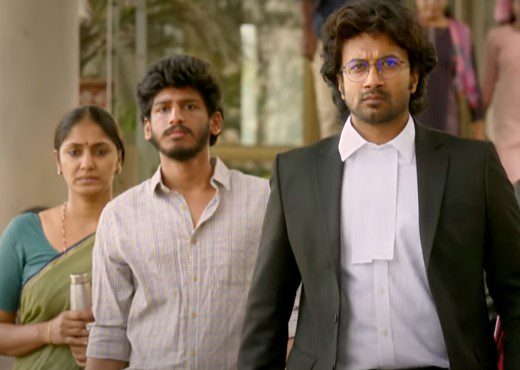 As a vicious corrupted officer, Ajay does an excellent job. Jhansi and Ankith were given decent roles and performed admirably in them. In their little screen time, all of the other performers have done an excellent job in their roles. Thimmarusu is an excellent criminal thriller, and the writing makes it extremely compelling. The language and narration are both excellent throughout the film. The film’s merits include its music and background soundtrack, as well as its photography.

Thimmarusu’s production qualities are decent, although the editing work might have been better. All of the other technical elements are really helpful. Thimmarusu’s main selling point is its performances and lead cast. Sharan Koppisetty, the film’s director, did a good job with Thimmarusu.