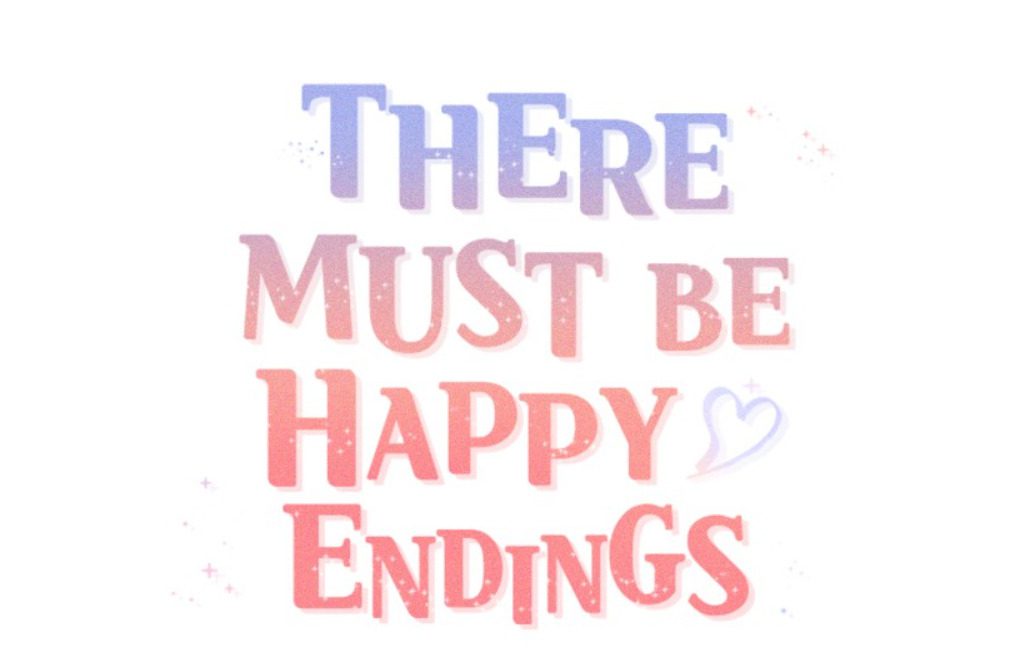 Jaerim is one of the most popular webtoon creators on the internet. Her official debut work “I Married An Anti Fan” has been adapted into a drama. Just like her first story, her next creation is also getting popular day by day. “There Must Be Happy Endings” is a romantic webtoon created by Jaerim. Although she took the original story from Flada and Bulsa, the lead illustrator for the English translation is Jaerim. Within a week of release, the webtoon has gathered around 253k readers and a rating of 9.81 out of 10. Even though the number of episodes released can be counted on fingers, readers are already making their theories over the interesting storyline.

The story follows Yeonu, the daughter of a chauffeur and a housemaid working for a rich family, and Seonjae, a son coming from a rich family. They both study at the same university. One day, Seonjae asks if Yeonu wants to get married just for show as if it was a win-win situation for both of them. But life doesn’t go that easy.

What Is The Story Of There Must Be Happy Endings Webtoon About?

The story of the webtoon “There Must Be Happy Endings” begins with Yeonu waking up earlier than usual one day. Interacting with her contract husband Seonjae who tells her to get ready for a family party they’ll need to attend. At the party, the elders start asking about why aren’t they planning to have kids now that makes Yeonu questioning her position. As revealed by Seonjae later on as a reminder to his wife that their marriage is a lie and only true in court. And that there are no feelings involved and it is just a contract. But as the time of contract is coming to an end, Yeonu asks for a divorce. To which Seonjae objects at first but agrees. 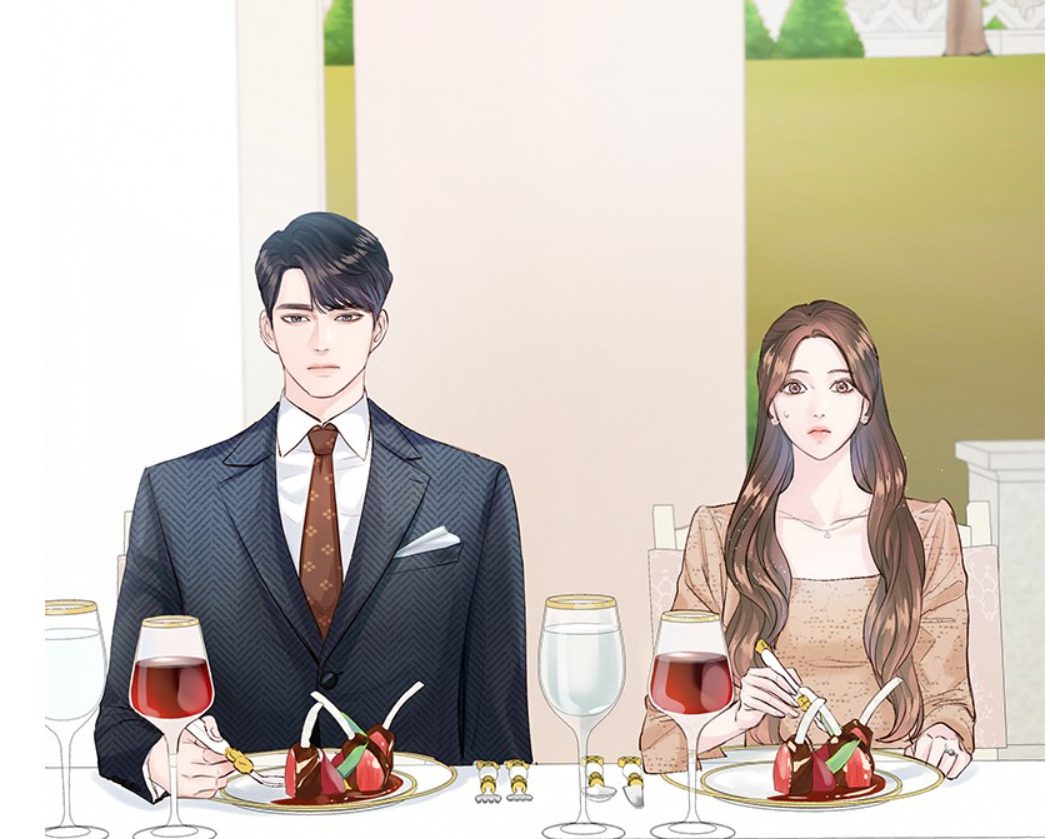 Seonjae And Yeonu Being Asked Why Aren’t They Having Kids At The Party.

Months later when they do get divorced, he tells her that he has been sick ever since she left. It has;t been easy for him. Telling her goodbye he leaves by sending her $9 million as a “divorce gift.” Running behind him to tell him to take it back, she sees him getting hit by a bus. Still holding on to his wedding ring as he ran towards the road to catch it as it fell.

At his funeral, his mother revealed that it was hard for him to show his emotions but he truly had feelings for Yeonu. Questioning her decision for divorce and not giving him a chance, she falls asleep crying. Wishing she can change the past event. As if her wish has been granted, she wakes up on the day of the party she had to attend with him the and night when she asked for the divorce. Now it is on her to probably save his life.

Yeonu has made it her mission to save Seonjae. And she is trying her best to overcome the communication barrier that has between them. Arranging the past events that took place, she is calculating the things she needs to change for a different future. She also asks him if she can come and go in his room and if he wants he can do the same. Later on, worrying over his health, she asks for permission to touch him and check his health. To which he replies that he will do the same if she is going to do that. When he leaves, she also asks him to take his rings off telling him that the nightmare is making her calculating her steps. Feeling annoyed, he gives her his wedding ring and leaves. 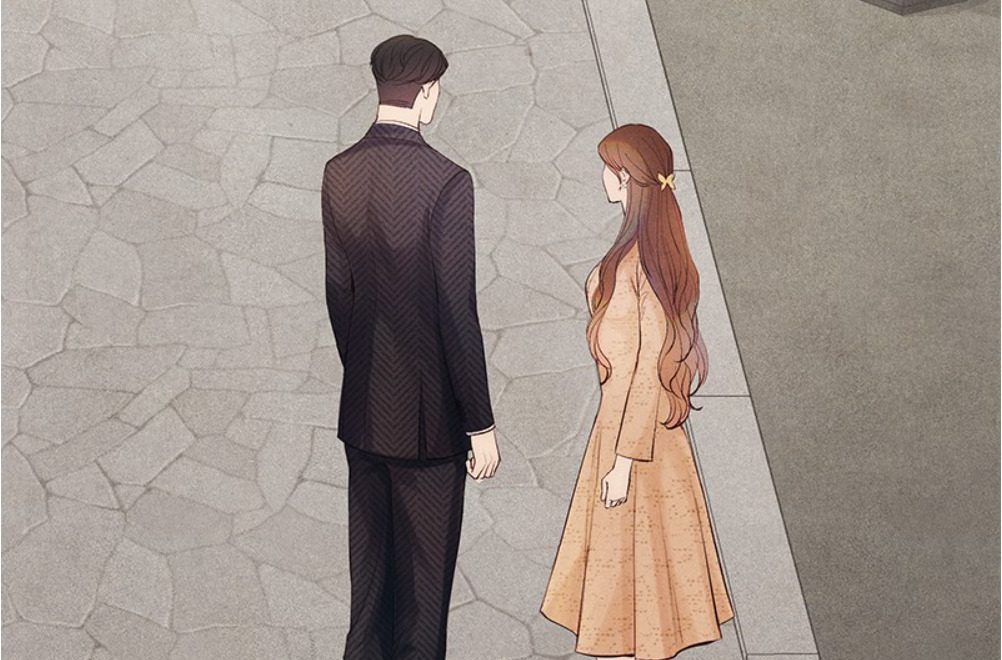 There Must Be Happy Endings Episode 13 Release Date

Till now 12 episodes of the There Must Be Happy Endings webtoon have been released. The new episodes are released every Sunday so There Must Be Happy Endings Episode 13 will release on August 8. The webtoon can be read on the official “Webtoon” app and website and the Naver site. Predicting the things that can happen in the new episodes, Yeonu might piss off her husband more by asking him to do things without him understanding what is happening.