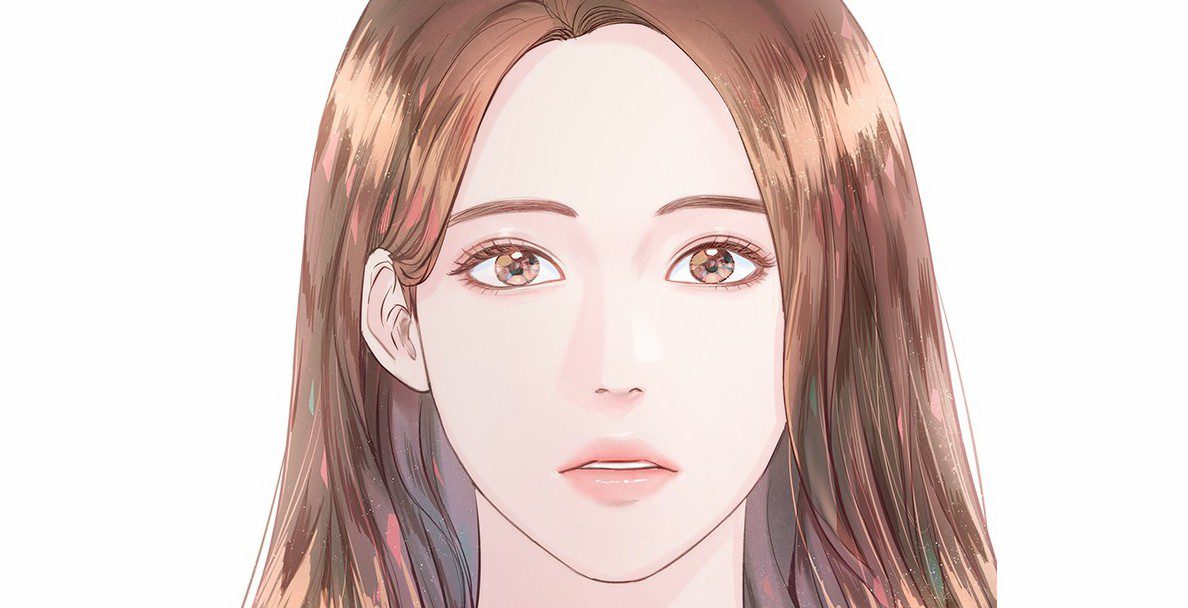 From There Must Be Happy Ending Chapter 1 Featuring Yeonu

There Must Be Happy Ending Chapter 4 will mark the actual start of the story of Yeonu. In the first three chapters released last week, we got Yeonu’s world established. A much-needed groundwork for understanding her history and her toxic marriage to Seon Jae. The reason why this act was difficult for her and the time she took to get to divorce. Thus, also establishing the fact that in the coming chapters, we see her adamant about helping her husband and saving his life. So here we are taking a look at everything happening in previous chapters of There Must Be Happy Ending before moving to next.

Since all three chapters were released at once, we will take a look at all of them separately for There Must Be Happy Ending. The first chapter was all about introducing the way this toxic marriage of Yeon and Seon Jae has managed to work long this far. Let it be the act Seon Jae puts together or the acceptance of Yeonu. The second chapter was all about Yeonu mustering up the courage to tell her divorce decision to her husband. The third chapter, on the other, was supposed to mark Yeonu’s first day away from the title of the wife of Seon Jae until a tragic accident hit.

There Must Be Happy Ending Recap

Previously on There Must Be Happy Ending, we opened up the way Yeonu feels suffocated at her own home, waking up to see her husband’s face. On top of that, it was her cousin’s wedding. They had to go together as a happy couple no matter what. But all Yeonu could see at the wedding was the couple soon to be wed. That’s the first time she saw what the happiness of marriage looks like. She was living the complete opposite of it. 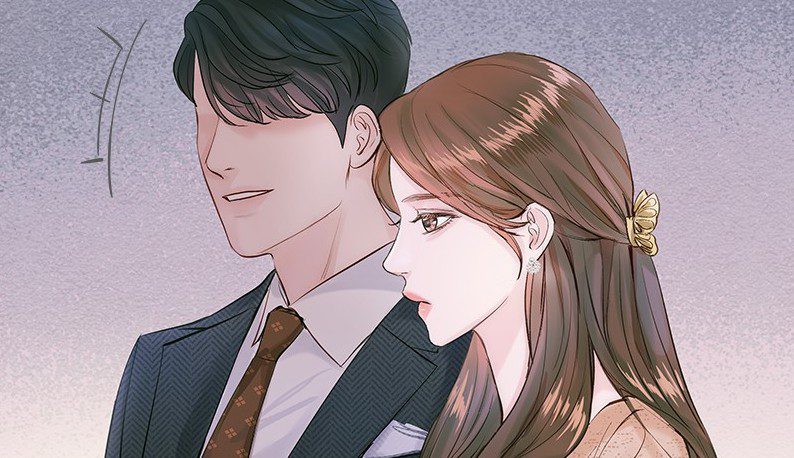 Apart from that, questions on Yeonu and Seon Jae’s marriage were raised. Them having a baby or Yeonu pursuing a good job. Seon Jae avoided them smartly, and Yeonu applauded him for keeping the act of marriage. But deep inside, she was suffering. Later in the chapter, Yeonu gets her dress ruined and helps an injured dog. While doing so, she feels an intuition until her husband calls her to go back home. Since the in-laws were staring, the couple had to put the act of being happy again. But inside, the intuition encouraged Yeonu for a divorce.

The second chapter took us inside Yeonu’s life before marriage. The one which began with Yeonu seeing him as her savior. We opened up to the first time they met. Yeonu was young and filling up for her mother’s job at The J Natural serving Jintae Ma. Yeonu’s whole family had served her, and there was not much great air between them. June Ma was toxic towards Yeonu. Once even leading to slap Yeonu for attending university. That’s when Seon Jae stepped in to comfort her. 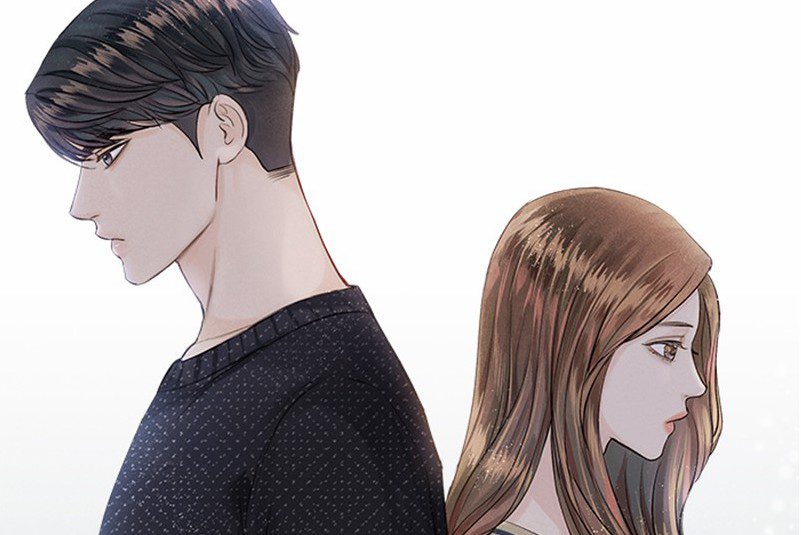 We move back in the present to see Yeonu writing a heartfelt letter to Seon Jae, much as he did to her during the marriage. But Yeonu was writing it for divorce now. Despite suffering for two long years of marriage, never being happy a single day, Yeonu was still shedding tears writing this. Seon Jae read the documents and asks her to wait as he will be distinguishing his business from J Groups. So he doesn’t want rumors around. But Yeonu was adamant and left the house and officially from the title of his wife for now.

The third chapter moved three months into the future since Yeonu left Seon Jae’s home. Since then, she saw him for three months. A party, divorce documents submission and now. He suddenly appeared on a rainy day only to say take care of her. This was weird. Yeonu sat back and reminisced the day she met him and how he immediately asked the hand for marriage. He wanted a good girl with great academic background and offered that marrying him will never see women like June Ma slapping Yeonu ever again. This deal fitted with her, and she accepted. 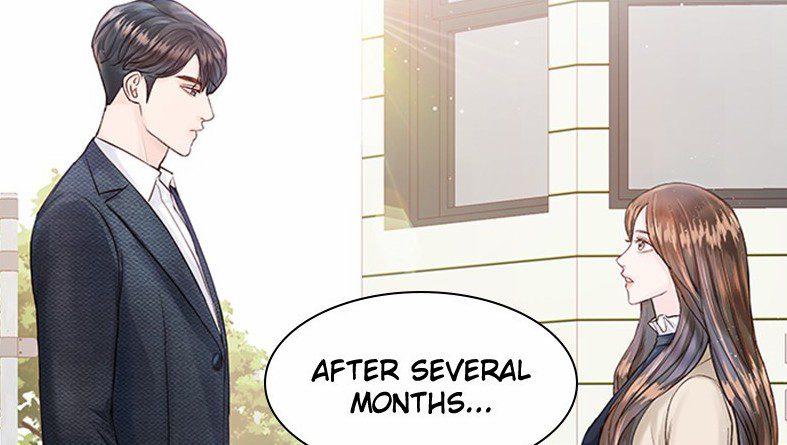 Fast forward to today, the day of divorce came in. Yeonu was happy, but suddenly Seon Jae was acting all caring with pretty words. He even asked for tea despite not having one ever during their marriage. But Yeonu didn’t fall into words again and denied saying she has plans. But parting ways, Seon Jae left, leaving 10 billion for Yeonu, which shocked her. She ran after him to tell him she can’t accept this. She just wanted to start a new life. Seon Jae was near a traffic signal, removing his wedding ring. Until it came across the road, he went to pick it up until Yeonu called him from behind. But by then a bus hit him. So the day Yeonu was about to start as her new life started with her ex-husband’s death to close the chapter.

There Must Be Happy Ending Chapter 4 Release Date

An official synopsis or tease for the next chapter of There Must Be Happy Ending isn’t available. But looking at the scenario and synopsis of the whole series, the next episode might mark the time Yeonu’s clock turns 100 days back. Thus, giving her a second chance to save Seon Jae, whose marriage might not have been great for her. But he went by helping her. So will she save him? What deals would she have to go to? Will she never divorce him or tell him the truth about the future right away.