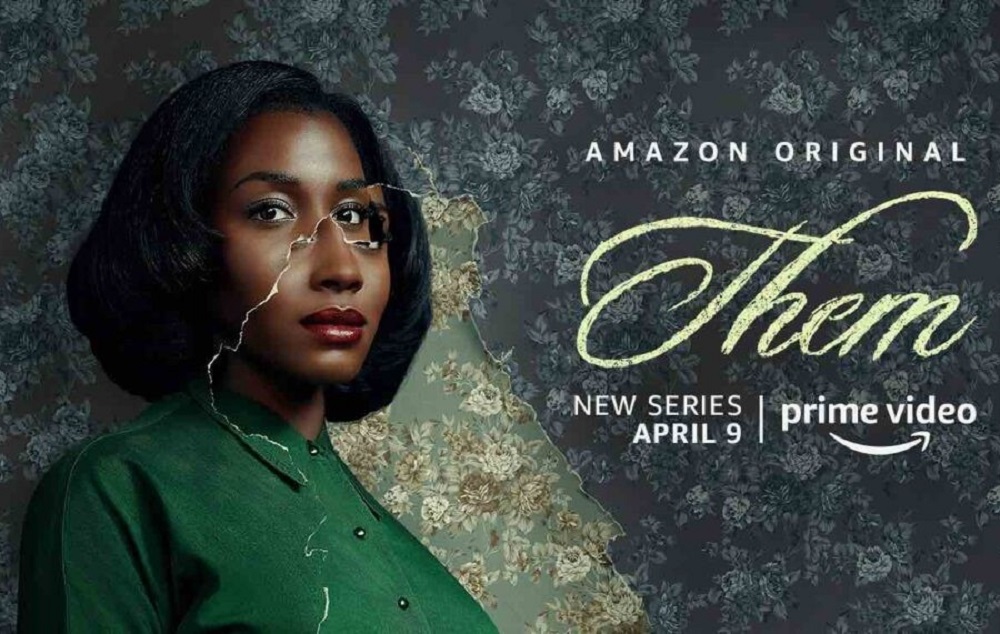 Them Season 1 is coming out this week and here's all you need to know about it.

‘Them’ is an upcoming American horror-drama anthology series that will soon be airing on Amazon Prime Video. Created by Little Marvin, the show is all set to premiere its first season. In recent times, horror dramas have been ruling the entertainment world. People are more interested in horror series/movies and thrillers than sitcoms or reality series. Consequently, Amazon Prime is bringing to you a fresh and one of the most anticipated horror TV series. So, let us find out everything about the show and when it is going to release further in the article.

‘Them’ is an American streaming TV series created by Little Marvin. It is based on the genre of the anthology, horror fiction, and drama. In July 2018, Amazon Prime Video had given the project a two-season order. Finally, in April 2019, David Matthews joined the series as showrunner as he announced his deal with Sony Pitcures Television. Consequently, in July 2019, the filming began taking place in Los Angeles and Atlanta. Michael Connolly, Larysa Kondracki, Don Kurt, Roy Lee, David Matthews, Lena Waithe, and Miri Yoon are the executive producers of the series. Amazon Studios, Sony Pictures Television, and Vertigo Entertainment are the production companies behind it, while Amazon Studios is its sole distributor. Now, let us have a look at the main cast for Season 1 of ‘Them.’ 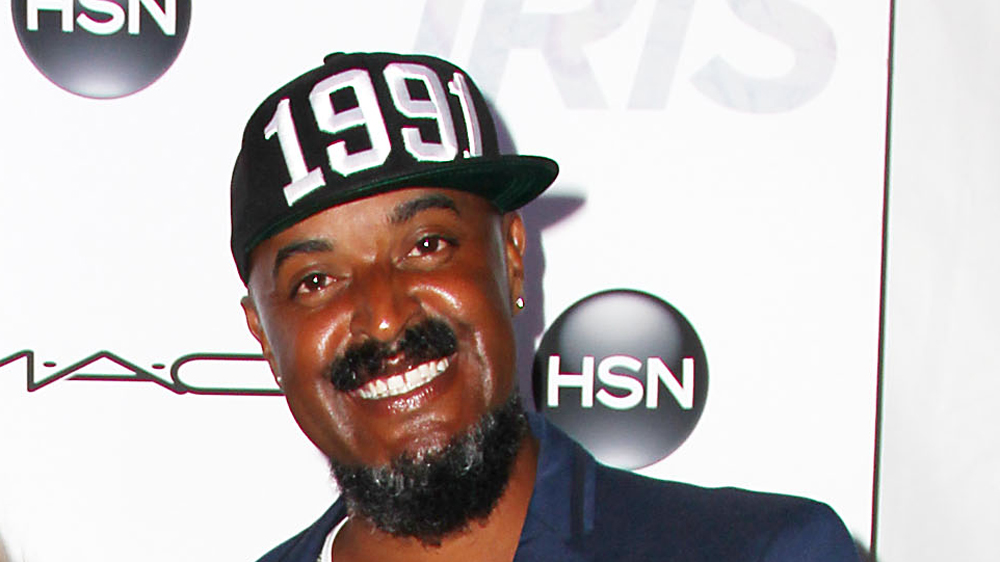 A still of Little Marvin, the creator of the horror-drama anthology series ‘Them.’

Deborah Ayorinde as Livia “Lucky” Emory: Deborah Ayorinde is an English-American actress. Some of her best works include “Girls Trip,” “Always & 4Ever”, “Barbershop: The Next Cut,” and “Harriet.”

Ashley Thomas as Henry Emory: Ashley Thomas is an English actor and musician who is popularly known by his stage name of Bashy. Some of his best works include “100 Streets”, “Brotherhood,” “Cockneys vs. Zombies,” and “24: Legacy”.

Alison Pill as Betty Wendell: Alison Pill is a Canadian actress who began her career as a child artist. Some of her best works include “Confessions of a Teenage Drama Queen,” “The Newsroom,” “American Horror Story: Cult, “and “Ideal Home.”

Ryan Kwanten as George Bell: Ryan Kwanten is an Australian producer and actor. He is known for his portrayal in films and series like “Summerland,” “Home and Away,” “True Blood,” and “Kill Chain.”

Melody Hurd as Gracie Emory: Melody Hurd is an American child artist. She is popular for her works in movies like “Trick,” “Battle at Big Rock,” and “The Fatherhood.”

Percy Hynes White as Davis: Perey Hynes White is a Canadian actor. Some of his best works include “Between,” “A Christmas Horror Story,” “Edge of Winter,” and “The Gifted.” 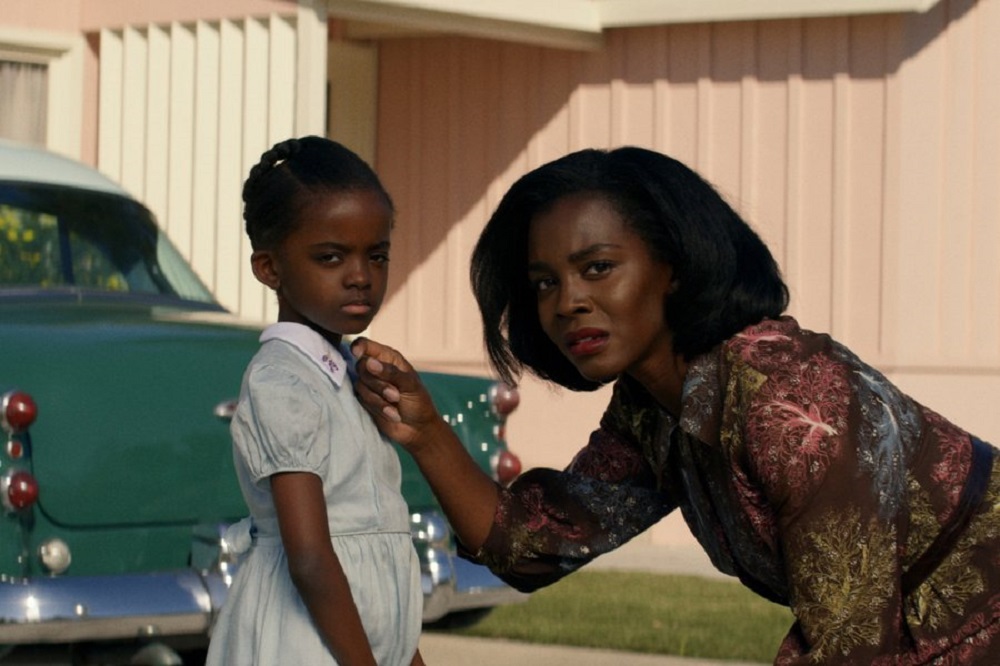 What to expect from Them Season 1?

The story of ‘Them’ Season 1 is set in 1953. It centers around a black family who move to an all-white neighborhood in Los Angeles from North Carolina during the Second Great Migration. Anyhow, they settle in slowly as the story progresses. Gradually, the family’s ideal home slowly starts turning into an epicenter of evil forces, next-door and ethereal. These evil forces cause menace as they terrorize the family by trying to taunt, ruin, and tear them down. Amazon Prime Video has already released a trailer for the series on their official YouTube channel. It has crossed 314k views, and you can click to watch it below.

Them Season 1 is going to release on 9th April 2021, i.e., on Friday on Amazon Prime Video. All the episodes will be released on the same day as the series is being released in its entirety. The series had a world premiere at the SXSW Film Festival as a part of the Episodic Premieres section on 18th March 2021. Nevertheless, it had already been announced on 9th March 2021 that the series would be premiering on Amazon Prime Video the following month. As a result, the series is all set to release tomorrow. It got some really great reviews at the SXSW Film Festival as the audience described it as something new and never seen before storyline. So, brace yourselves and tune in to Amazon Prime Video to enjoy the anthological horror drama tomorrow.