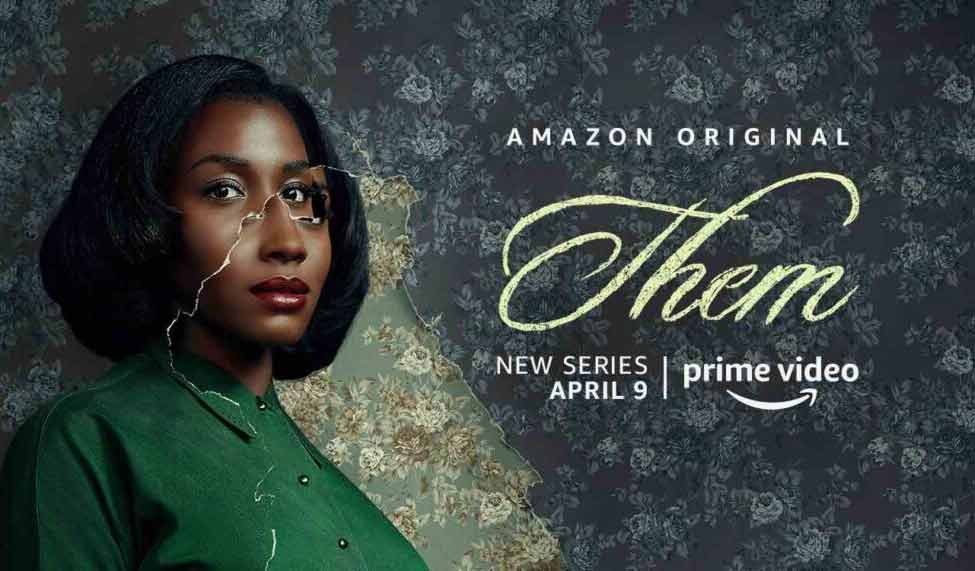 Amazon announced the horror series back in July 2018. And it was immediately greenlit for two seasons. However, since it’s an anthology series, the second season is likely not going to feature the Emory family. Each new season will follow a new cast and a different set of characters. Upon the series’s announcement, executive producer Lena Waithe praised the season one script. Talking about Little Marvin’s script, she said that it was provocative and terrifying. She also added that the first season will show how frightening it was to be black in 1953. She talked about how the series will also remind us of how being black in 2018 is just as horrifying. Lena revealed that the anthology series will examine the cultural divide and explore us vs them in a new way. 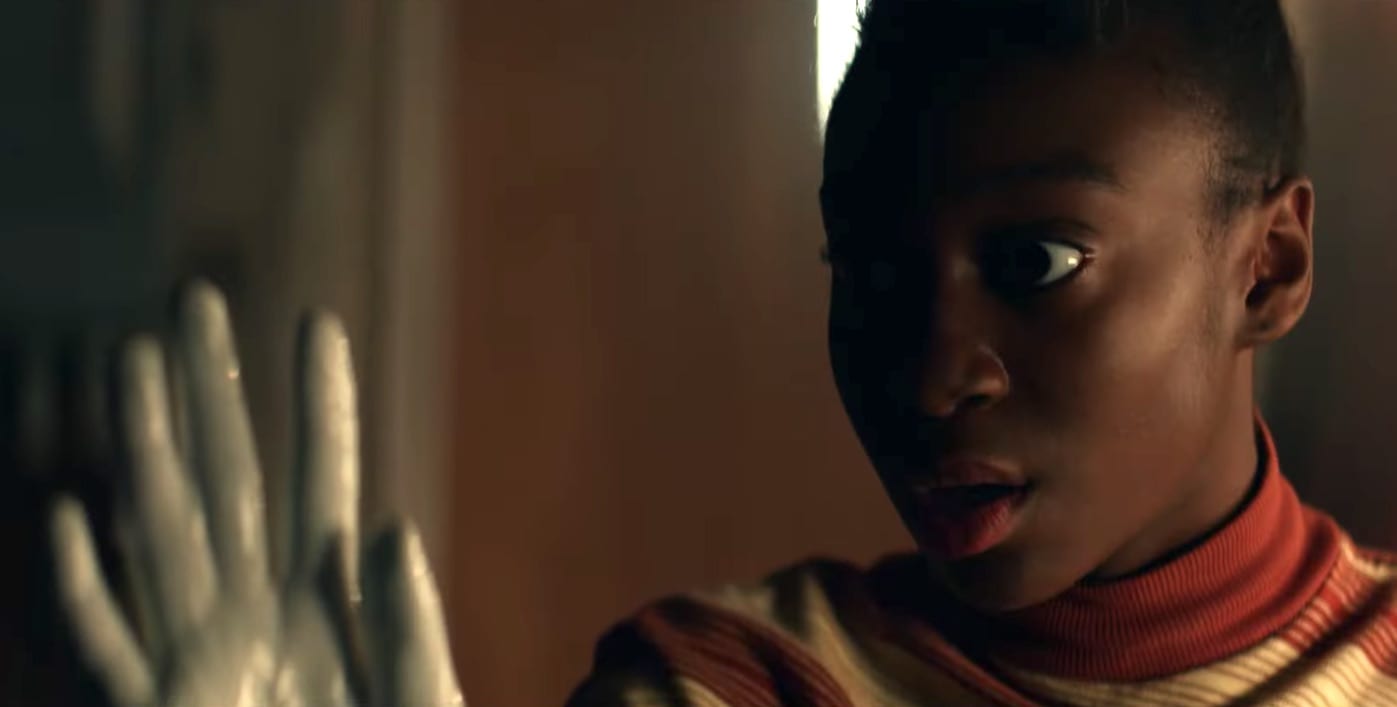 Them Season 2 Release Date is probably not releasing any time soon. Season 1 premiered in April 2021 and took almost a year and a half to make. Judging by the time it took the first season to come together, it’ll take a while before season 2 drops. The Covid-19 is also not entirely over yet. Suffice it to say, we will probably get to see season 2 sometime later in 2022.

Emory’s family got the worst through to the end in season 1. But they eventually fight back their demons. We find Lucky who is in a mental institution and she’s going to face a lobotomy. Meanwhile, Henry and his daughters are attacked by men from the street who lynch Henry. The neighborhood decides that the Emory family has done something to Betty. Lucky is integral in this finale as the Emorys fight back against the demons and supernatant forces. She fights her demon the Black Hat Man and eventually overpowers him. She defeats him by accepting the loss of her son. After her defeating him, Lucky goes off to help others in the family. She starts with Gracie who is hunted by her fictional teaching idol, Miss Vera. Lucky and Gracie eventually defeat Miss Vera when Gracie tears her photo. 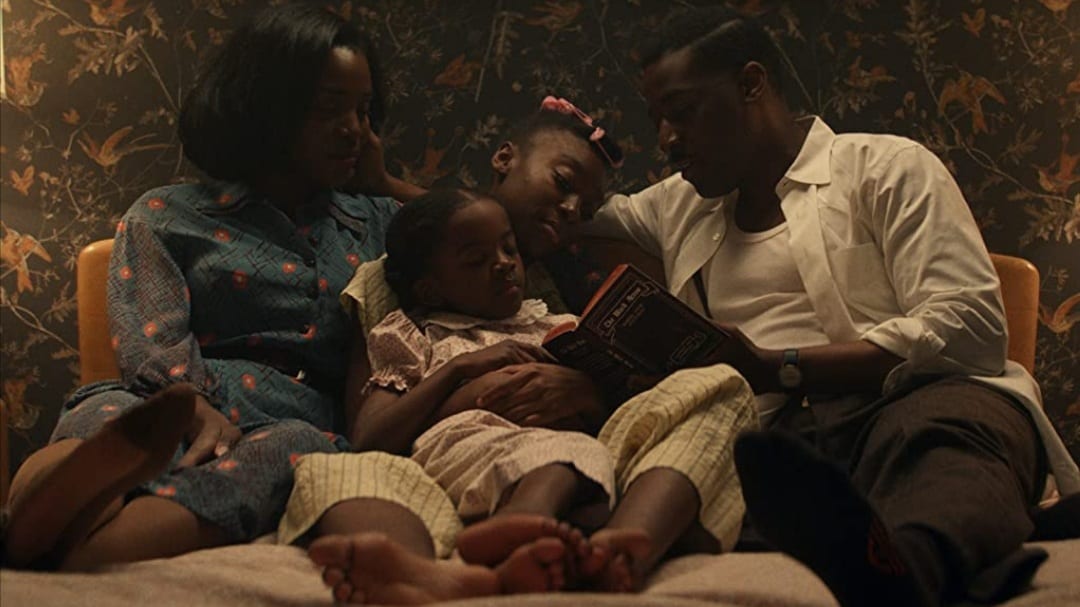 A still from Them season 1. Credits: Prime Video.

Ruby is next to battle her demon. She is haunted by her demon who is a zombie cheerleader. The demon transforms into her mother. Ruby doesn’t want to be Black anymore and nor like her mother. Lucky tries and manages to get through to her daughter. Finally, it’s Henry’s turn. He faces his ghost who is wearing a blackface. Lucky helps and saves Henry too. Lucky has also managed to set the ring of fire ensnaring the house off. She set it off when she walked into it. When the family gets out of the house, they face a new threat, only it’s not supernatural this time. Their troubles do not end through to the very end. As they come outside, they’re greeted by cops and the whole neighborhood waiting for them. The season ends with an answer to what happens to the family.

But we can all guess as to what became of the family. A Black family, in a neighborhood where everyone’s out to get them, it’s pretty easy to figure out what happens. Meanwhile, Betty’s story ends with her milkman killing her. As it turns out, he was not this flirty heartthrob but a crazy kidnapper. He takes her to his farm and traps her inside a bunker. When she tries to break out, he shoots her dead. Meanwhile, the whole neighborhood suspects the whole Emory family for her disappearance.

Here’s the trailer of Them;