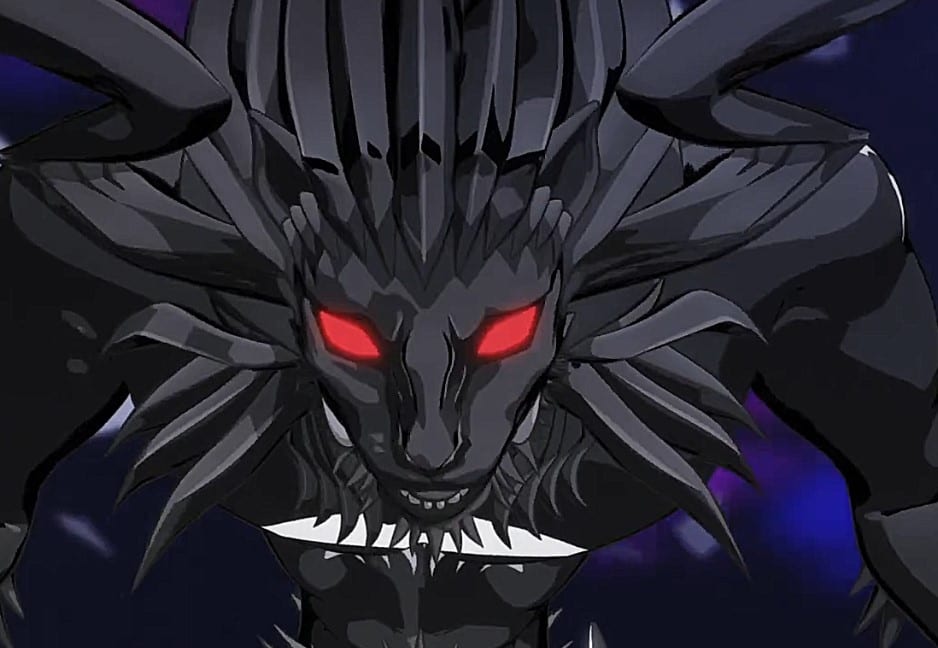 After defeating the Taboo, Noise Beat and the Reapers’ gang arrive. Beat wanted to fight with Neku. But the Reaper’s gang reminds him they fight on the seventh day of the week and not during the weak. The Reapers gang left with Beat after he announces that he is the new member of the Reapers gang. The next day in the morning, Neku waits for Joshua at the same spot. He saw Joshua talking with Mr. Hanekoma over a phone call. Neku wonders what the two are talking about and wonders why Mr. Hanekoma is working with Joshua.

Joshua told Mr. Hanekoma that everything is fine and the plan is going accordingly. Neku question himself if Mr. Hanekoma knows that Joshua is planning to kill him at the end of the game. Joshua finished talking over a cell phone and confronted Neku. Neku feels like he is living in hell around Neku since Neku is a suspicious person. He realizes that time is beating them, and he has to cooperate to save Shiki. The episode is titled # 07: Joshua.

Previously on The World Ends with You The Animation Episode 7

Neku is worried that Joshua is acting like nothing is happening and they are in the real world. Joshua told Neku that they are partners, and if Neku is thinking about erasing him, he will die too without saving Shiki. Neku asks Joshua if the Reapers’ Game and mission don’t matter to him. Joshua comments that it is not true, and Neku insists that Joshua knows that he won’t die and is immortal in the game world. They both receive a message revealing a new mission. 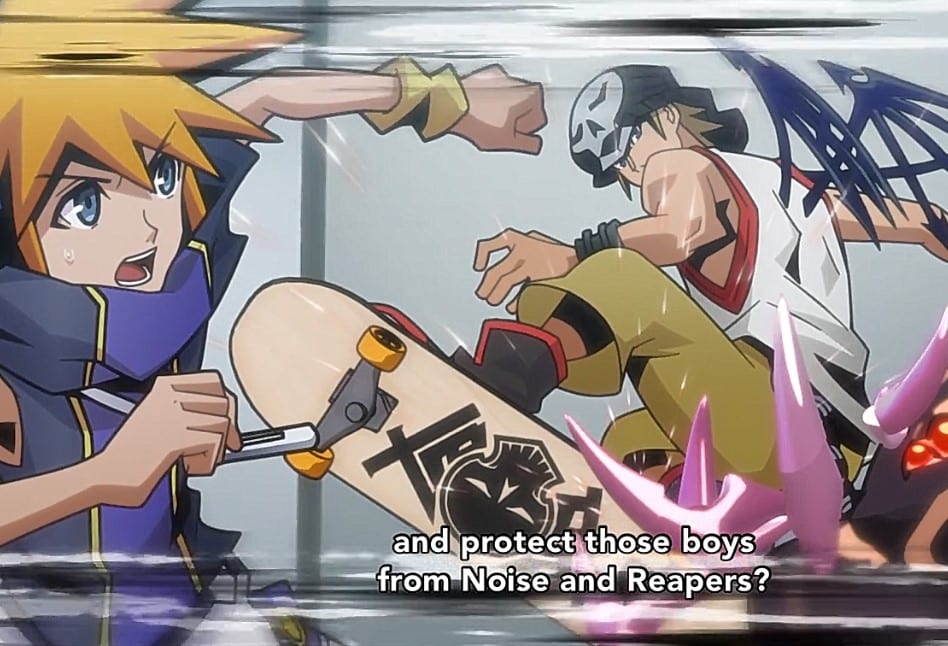 Neku is glad there the mission there more he is closer to save Shiki. Neku read the message and find that a mission is about Game III, and they have to beat the bosses of 2.2360679’s 0 and 5. They have 1 hour to defeat the bosses, and if they fail, they will be publicly executed. The time started showing on the palm of their hand while descending. Joshua told Neku that he is playing this game by the same rules as them. He reveals that if he gets erased in this world and the real world, he will also get erased.

The lady reveals that a second-time Player, Neku Sakuraba, is proving exceptionally long-lived. She asks the former Game Master what he will do about Neku. The former Game Master smiles and realizes that he has taken Shiki’s soul as an entry for Neku in his second game. Meanwhile, Neku and Joshua arrive at the location of Game III, but there find that the place is peaceful. Neku asks if they have to do some code or something for the action to begin. 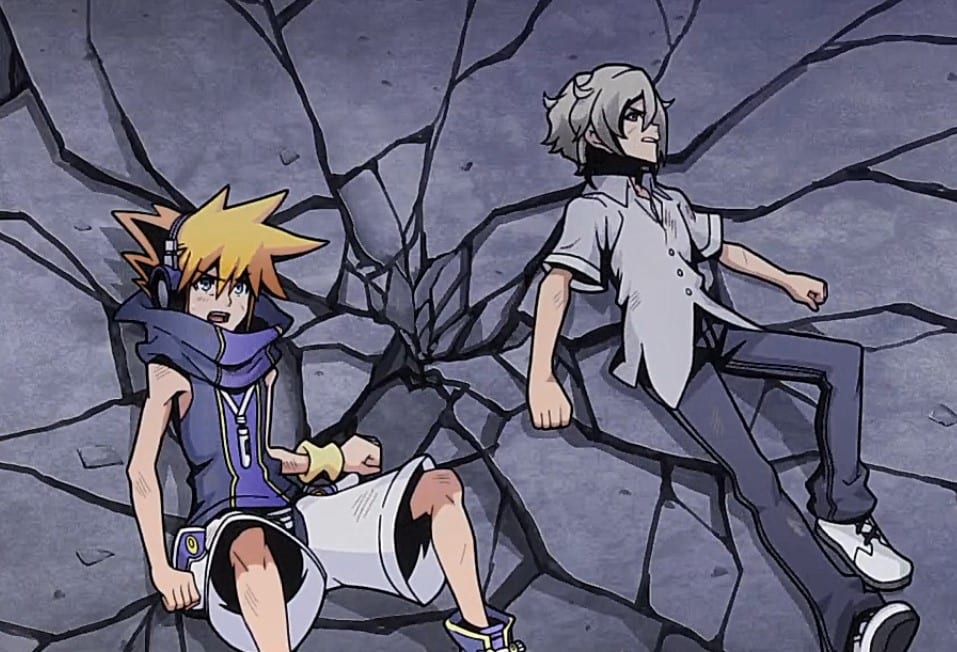 Joshua steps forward and comments that he got a guess on something. Then, he put another foot forward mysterious army of Taboo Noise appears. Neku and Joshua use their powers to erase the Taboo Noise. They both defeat the enemies and head to Center Street. Joshua reveals that only route 5 is open today. Neku asks Joshua how he knows about this game since they never completed this mission. Joshua replies that the square root of 5 is 2.2360679.

Neku thinks that Joshu is screwing up with him and realizes that Joshua has an answer to everything. No one can outsmart Joshua in this Reapers’ Game. They later arrive where they have to face the bosses and encounter Beat along with the Reapers Gang. Beat comments that he will take down Neku. One of the Reapers’ Gang comments that it is their Skater Boy. Minamimoto arrives and turns into a monster. Neku finds that the Game Master is the one that wants to kill him.

Minamoto defeated Neku and Joshu but the two form pact and square for the second battle. Joshua pushed Neku from the top building and blocks a powerful beam that erases him. He told Neku that he has to win this game Neku is surprised that Joshua sacrificed his life for Neku to win the game. Later Neku met with the former Game Master, who told him Minamot and Neku got erased together. The former Game Master gave Neku a third chance to enter the third game with a penalty for not trusting his partner.

The World Ends with You Animation Episode 8 Release Date

Also, read Preview: The World Ends With You The Animation Episode 7.