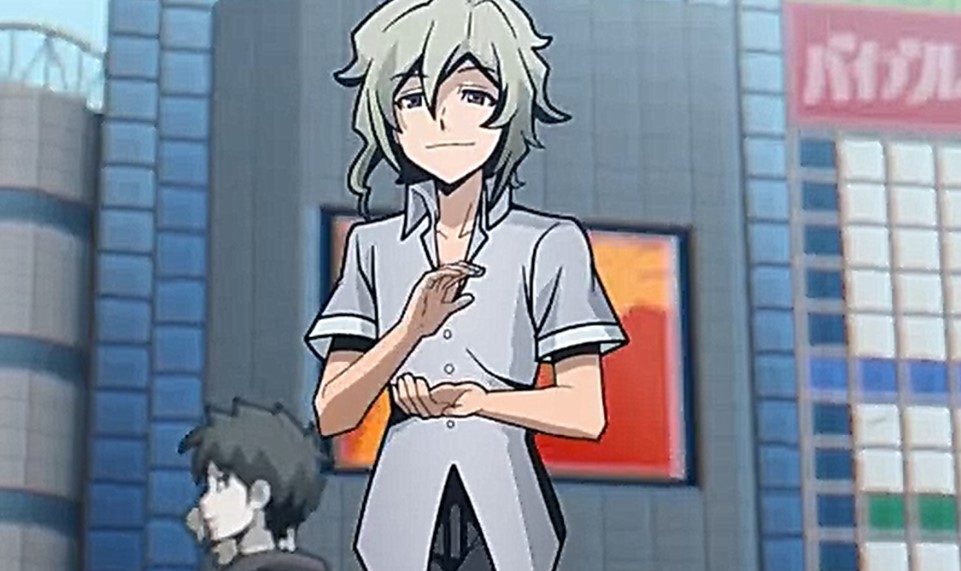 Neku and Shiki thought that the Reapers Game has ended after completing the last mission. But Rasta arrived and told Neku he must enter again since he is taking Shiki’s life. Neku decided to another game world to complete his next mission. Two players have already lost their lives. Neku is given another seven days to complete all his mission. Neku took out his phone and checked the time and days left for him to complete his mission. He comments that his second game has started.

He realizes that he promised his friend that they would win and return to life in the first game. That day of the promise, Shiki told him that she wants all of them to meet again when they come back to life. Neku agrees, and he realizes that it was wonderful having Shiki around, but now the fate of everyone is in his hands. He hears a voice that resembles Shiki’s voice, and he was so excited, thinking that it is Shiki. Neku looks back, he finds that it is a hologram.

Previously on The World Ends with You The Animation Episode 4

All people who have lost their lives in the game world can communicate with each other, but they can’t communicate with those still alive. Neku realizes that she can’t see him nor hear her, but he is the only one who can see or hear her. He must bring her back to life by completing the last mission. He heard Shiki talking about going shopping with other holograms. Neku realizes that if he survives these seven days, Shiki will come back.

Suddenly his cell phone rings, and he realizes that it is a new mission. When he is about to check the message, he heard it coming from the loudspeakers. The voice said all players are all pawns, and they are told to calculate the square root of 10816. The voice told the players that they have 60 minutes to come and show him the solution. If they don’t come, they will die, and he will spare those who show up with the correct answers. Neku realizes that the second game is different from last time.

He also realizes that they beat Higashizawa and wonders if the voice is the new Game Master. The mysterious creatures started appearing, and Neku decided to fight. But when he attacks, he is surprised that he can’t use his powers. A monster crab sends him flying with a single blow. An unknown boy catches him and comments that Neku is struggling for the second time. Neku looks at the boy, who comments that he is his new partner. They form a pact, and Neku regains his powers back. 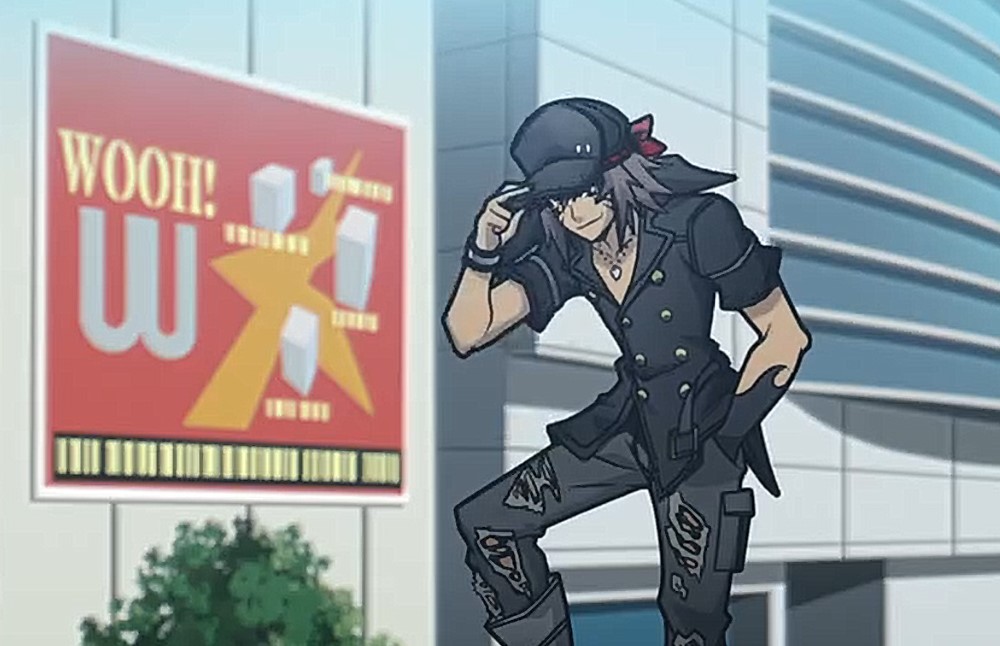 Neku realizes that he could not use his power because he has no partner to pack with. He started to light flames in his hands and burns the monster crabs. He unleashes the final blow and destroys all the crabs. The boy praises him and calls him by his name. Neku wonders who this boy is who knows his name. The boy reveals that he has been watching Neku for a long time. He reveals that the way that Neku fights is wonderful. Neku replies that he doesn’t know him, and the boy reveals that he is Yoshiya Kiryu.

Yoshiya told Neku to call him Joshua, and Neku realizes that it doesn’t make sense. But he gets it that Joshua is Yoshiya’s game name. Neku wonders if Joshua was the Player in the last game. He realizes that Joshua was not one of the survivors, and Joshua told him to take it easy since it is their first day. Joshua leads that way, and Neku touches his shoulder and saw a vision. Neku realizes that Players are not supposed to be able to scan each other. He wonders if Joshua is an enemy or not.

Joshua comments that Shiki will never win if he doesn’t trust his partner. Neku realizes that he can’t trust this guy, and he first must prove that he is not an enemy. He decided to team up with him since the mission has started. Later they encounter the enemy, who reveals that he is Sho Minamoto and the Game Master. Sho changes his plans after seeing Neku. He realizes that the two have completed their mission. He let them go, and they battle with the Noise. After defeating the Noise, Beat arrives and pushes Neku away.

The World Ends with You Animation Episode 5 Preview

Also, read The World Ends With You The Animation Episode 4: Preview And Recap.