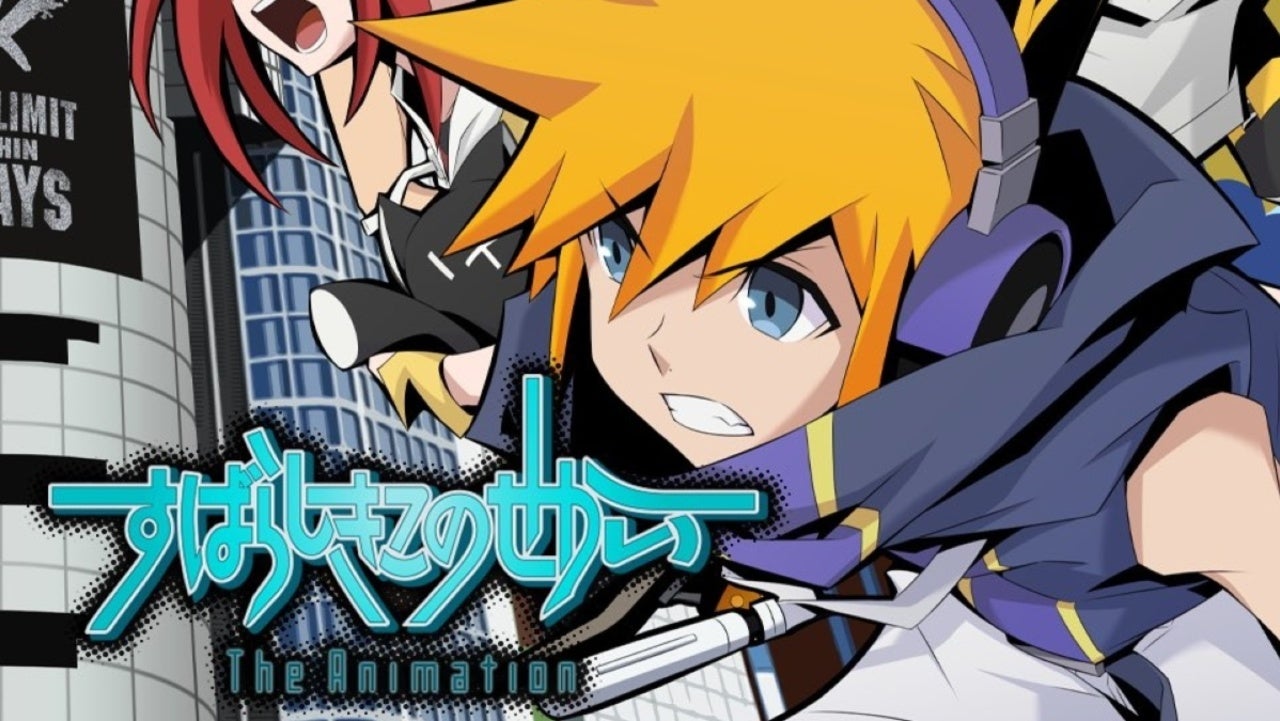 The World Ends With You is an RPG game for the Nintendo DS. Developed by the collaboration between Kingdom of Hearts, Square Enix, and Jupiter, this game has been popular among players ever since it was first released in Japan in 2007. Japan is famous for many MMORPG and RPG games based on anime-like worlds. In fact, half of the time, these games end up being adapted into anime for better or worse. Some examples of these are Daganronpa and Dragon Quest. The game made its debut late in North America, as usual, a year later in 2008. Afterward, a modified version of the game was released on android and is currently available on the PlayStore. The sequel of the game NEO: The World Ends With You will be made available for PlayStation 4 as well as PC in the 2021 Summer.

It was not a surprise when an anime adaptation for the game was announced by the makers on June 25, 2020. Originally, they intended to release the anime in January 2021, but the dates were later changed to April because of the COVID 19 pandemic. The series can be watched every Friday on Funimation at 1:25 PM. The first episode is finally out, and it has a lot of similarities, as expected. However, differences also exist, and we’re here to analyze it all.

So, what is The World Ends With You about? And what was the first episode like? Let’s talk about it. 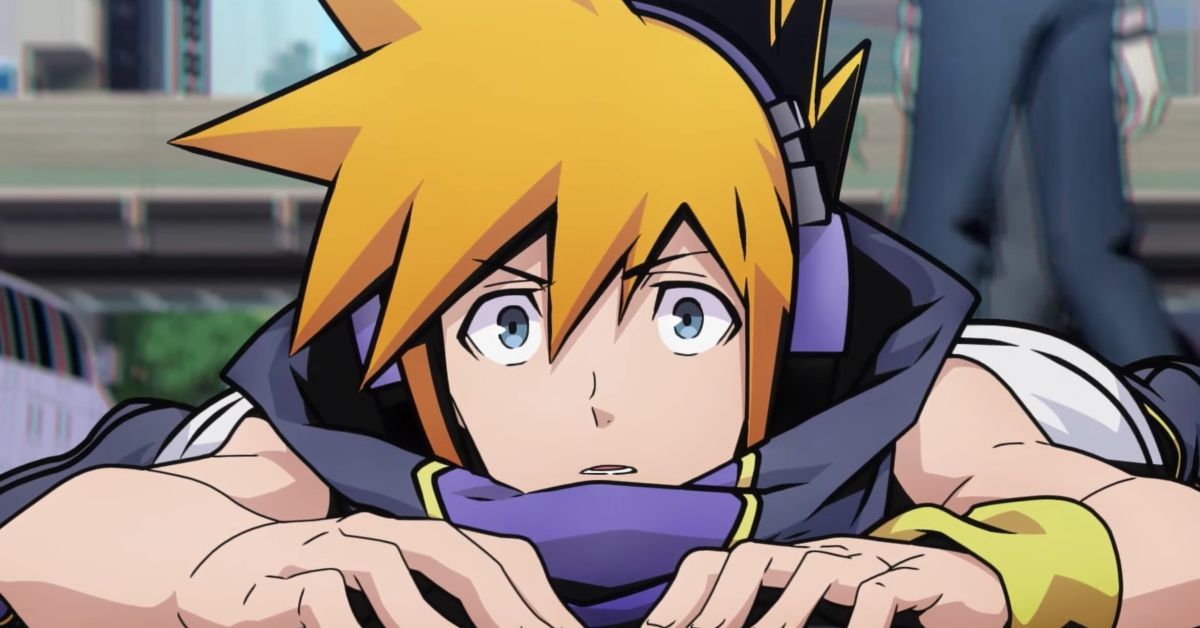 The series revolves around a group of gamers summoned into a world similar to their own. However, it’s an alternate dimension altogether known as the Underground. Neku awakens in the middle of the street in Shibuya, a part of Tokyo. He finds himself forced to play the 7 Day Reapers’ Game and realizes he remembers nothing from before being spawned into the strange world. Neku meets a mysterious girl called Shiki who asks him to be her partner; without much thought, he quickly agrees, and the two get attacked by monsters called Noise. Together, with their newfound powers, Neku and Shiki easily defeat the low-level Noise. However, a lot more is yet to come their way.

They come across other players, Reapers, and many monsters that they have to defeat in unison to survive. Without a partner, defeating the game becomes next to impossible as Noise attacks anyone without a partner as well as anyone experiencing negative feelings. So, will Neku recover his memories? Will they be able to beat the game? Sticking together and fighting is the only way to find out.

Compared to the storyline of the game, the anime seems to be moving pretty fast. Unlike the games’ events on Day 2, the game covers less content and finishes the second important day very quickly with a less than shocking revelation. Neku’s character has been toned down to be less rude; however, at one point, he gets consumed by negative emotions and ends up getting possessed by Noise. A Reaper asks him to kill his partner Shiki in order to be freed from the game, and he attacks her without much resistance. Shiki gets saved only because of the interference of a stranger. 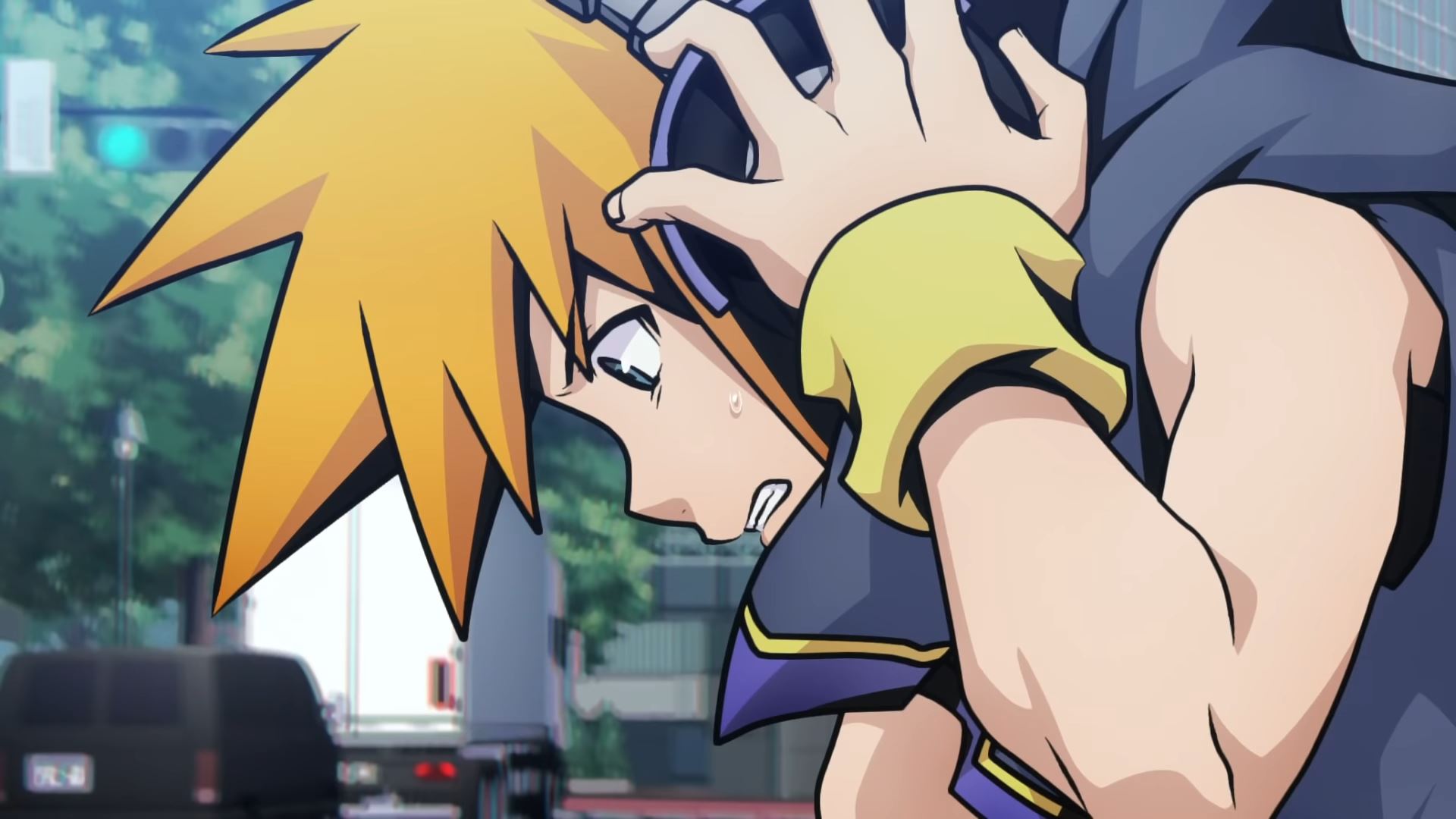 The story would feel fast-paced and unattractive to anyone who hasn’t already played the game. It starts off in the middle of the action and objectively has no good sense of timing. We meet a lot of new characters such as Rhyme, Beat, and the other Reapers very quickly. It feels like the viewer is being bombarded with all these new characters that they have little knowledge about. Neku so far does not feel like a character you might root for. We don’t have a lot of information about his backstory, nor does he have any particular goal in mind. The most charismatic character from the whole thing was Shiki, who also happens to be the one who showed the widest range of emotions. Shiki is cheerful and positive. However, she gets scared and tensed in the face of danger. But once she knows Neku and she can trust each other, her confidence in fights is amazing.

A lot can’t be said about the characters from the first episode itself, but so far, it looks like they can use a whole lot of development.

The animation choice of the anime is unique. It certainly lives up to its video-game-like vibe keeping the animation likewise. The fights are not nearly as god-like or powerful as in much other anime. In fact, the fights so far were pretty underwhelming and gave off no sense of risk whatsoever. Hopefully, this element will change going further in the series. The story could use a few pacing changes to achieve its best potential. At the current pace, everything feels rushed. 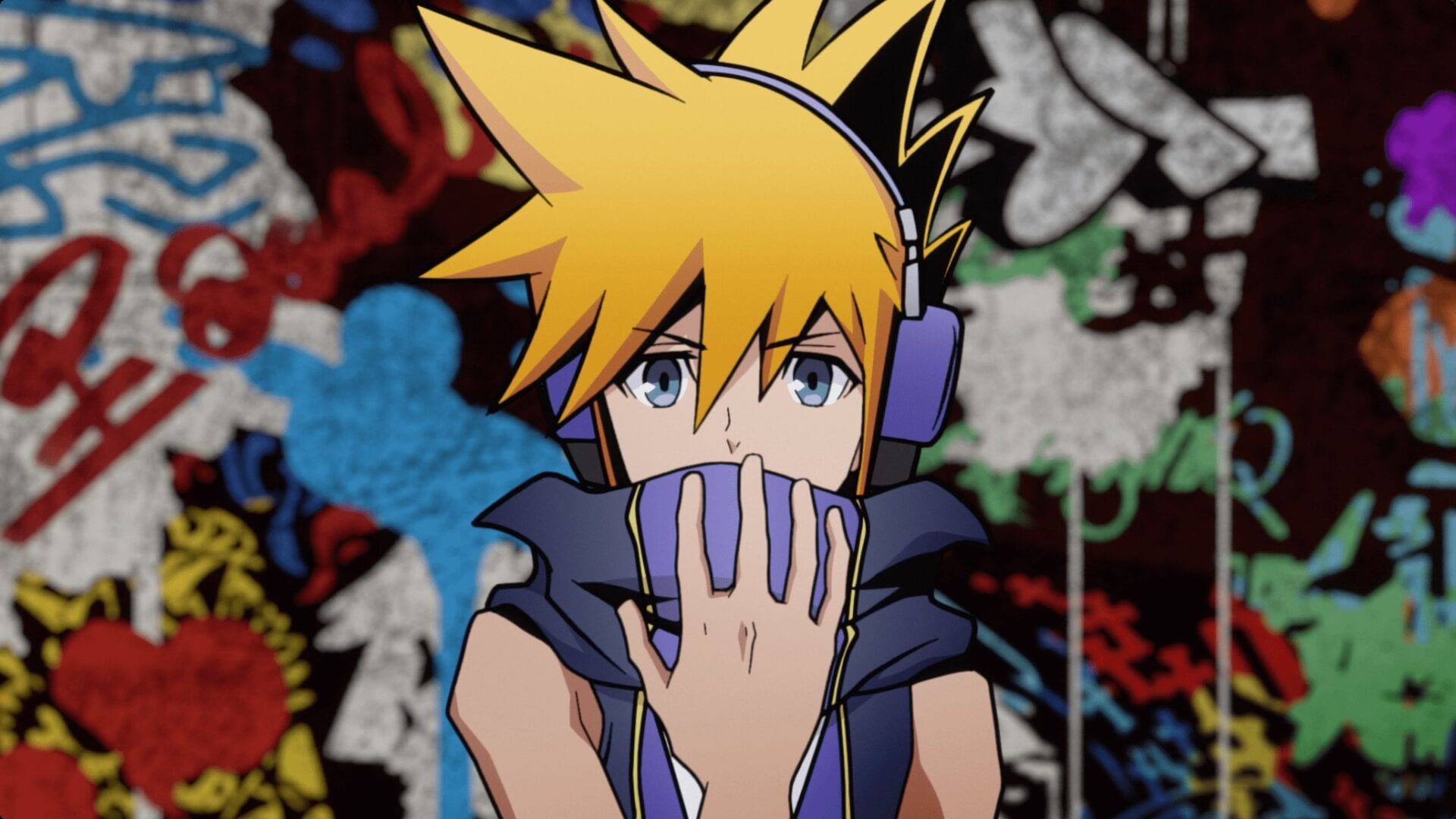 Currently, with the first episode out, The World Ends With You does not seem to have an awful lot to offer to non-players who don’t know much about the game. It feels rushed and does not have much to catch the eye. It remains interesting to see how the next few episodes turn out to be.