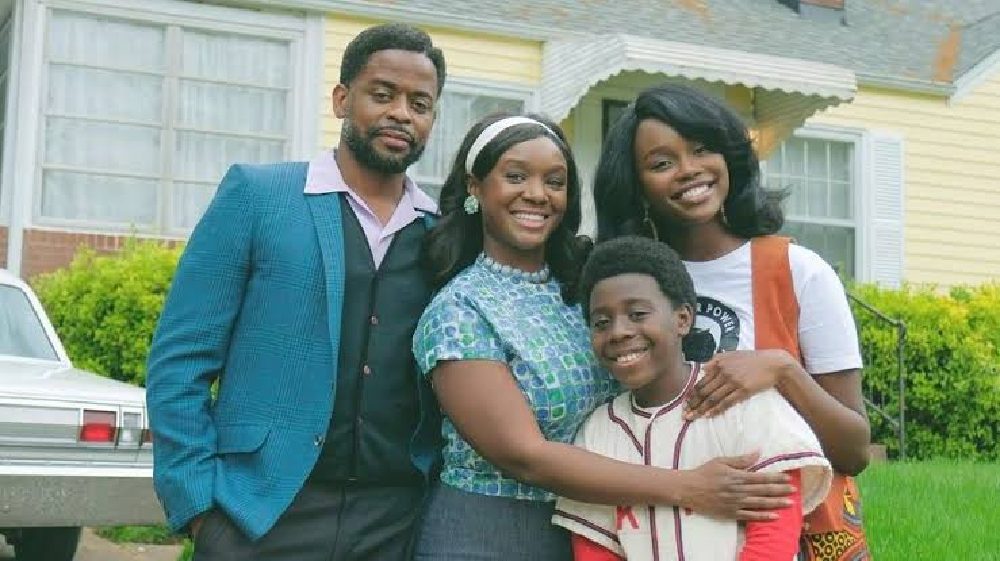 When is the Wonder Years Season 1 Release Date? Well, The Wonder Years are back! This classic drama is planned to return to television this fall in a reboot. This coming-of-age drama will accentuate new and familiar faces. In its reinterpreted incarnation, The new Wonder Years tells the story of a black family in Montgomery, Alabama, as experienced by their 12-year-old son in the 1960s. And, like the original, it contains a nostalgic tale about the boys’ adult self. Empire co-creator Lee Daniels, who is an executive producer on the project, told Entertainment Tonight that he was “very excited” and nervous about the restart. And, the creator Saladin K. Patterson says the motivation for the new series appeared to come from the intention to move toward the ’60s from a distinct worldview.

A popular TV series, “Wonder Years,” was created by Carol Black and Neal Marlens. It was broadcasted on ABC from 1988 to 1993. The network has commissioned a pilot to restart The Wonder Years, which is all set to premiere this year by Lee Daniels, Saladin Patterson (also a showrunner), and Fred Savage, who starred in the original series. According to IMDb, the pilot was directed by Fred Savage. In this post, everything is documented that we know so far about the reboot of Wonder Years.

Wonder Years Season 1 will release on September 22, 2021, and will be broadcasted at 8:30 p.m. ET on ABC. Yes! In the late 1960s, the Wonder Years reboot will take place and will accentuate the middle-class black William clan inhabiting Alabama. The story of the show is told through the eyes of their 12-year-old son, Dean. 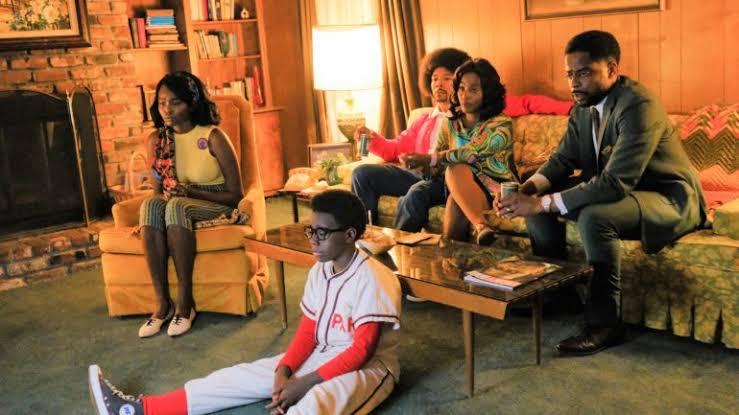 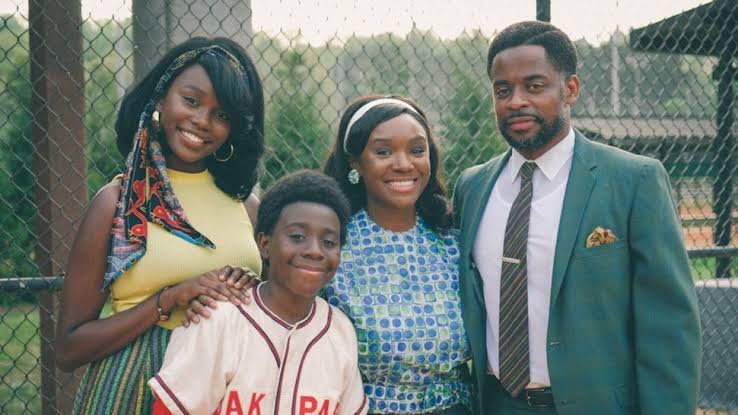 Viewers will see Allen Maldonado in the role of the funny baseball coach, Coach Long. Patterson, the creator, had said that Maldonado, who is of Afro-Latino descent, was vital to broadcasting the event. The Original Wonder Years is a drama centered on Kevin Arnold as his older self remembering his childhood, growing up in the late 60s and 70s, learning about personal and social topics. The reboot will have the same basic premise but will change things by focusing on a black family living in Montgomery, Alabama, in the late 1960s, with 12-year-old Dean Williams at its center.

Is There A Trailer For The Wonder Years Season 1?

Yes, and it does serve to find out what America will look like in 2021 while throwing it back to the late 1960s. In the first few moments of the trailer, a young girl being bullied by a boy on a school bus refuses to sit there. Later in the premise, Cheadle, in his narration, says that It is weird growing up when your mom and dad have to give you the police talk. Or if the presidential election created racial segregation- which sounds like a thing of the past, until Cheadle adds, “But… it was 1968.”

“The Wonder Years” Was Set In Which Year??

In 1968, the new Wonder Years will take place. Williams revealed that the show would include some of the greatest historical moments of the time, including the murder of Dr. Martin Luther King Jr. The actor said that the opportunity to look back at that time and study it and then recreate it will make me cry. He and Dean have two different situations. It’s hard for him to process even though he had heard of that era, but when they are in a deep situation, they think about things they would never have thought of before, like Dr. King.