The Wonder Years 2021 Episode 8: Release Date, Recap & Where To Watch

The viewers are getting very much excited for the release of The Wonder Years 2021 Episode 8. The reason behind their excitement is the fact that the comedy series has got everyone intrigued with the first seven episodes in the season. It has managed to grab quite the attention of viewers all around the United States. However, the show has not only created the buzz in America but around the world as well. Although, a lot of them do not know how to watch or where to watch “The Wonder Years (2021)” Season 1?

But we will provide all of those details further. The show follows the genres of comedy and coming-of-age-story, combining both of them together to bring in a wholesome watching experience for the audience. In addition to that, the show has taken its inspiration from the original show of the same name, which was released a long time back on 31st January 1988. That show was a huge hit at the time and had a current rating of 8.3 out of 10 on IMDB. It had a total of six seasons and finally came to an end on 12th May 1993 after a successful run.

No doubt the developers wanted to make a reboot of that original hit show from the late 80s. A well-known television producer named Saladin K. Patterson has created the latest tv series. Furthermore, he is also the executive producer of the show, along with Lee Daniels, Fred Savage, and Marc Velez. Moreover, the cast of the show includes Don Cheadle, Elisha Williams, Saycon Sengbloh, Dulé Hill, and more. The first season of the series has gotten off to a great start. Therefore, the viewers are now eager to watch The Wonder Years 2021 Episode 8. But first, let’s take a quick recap. 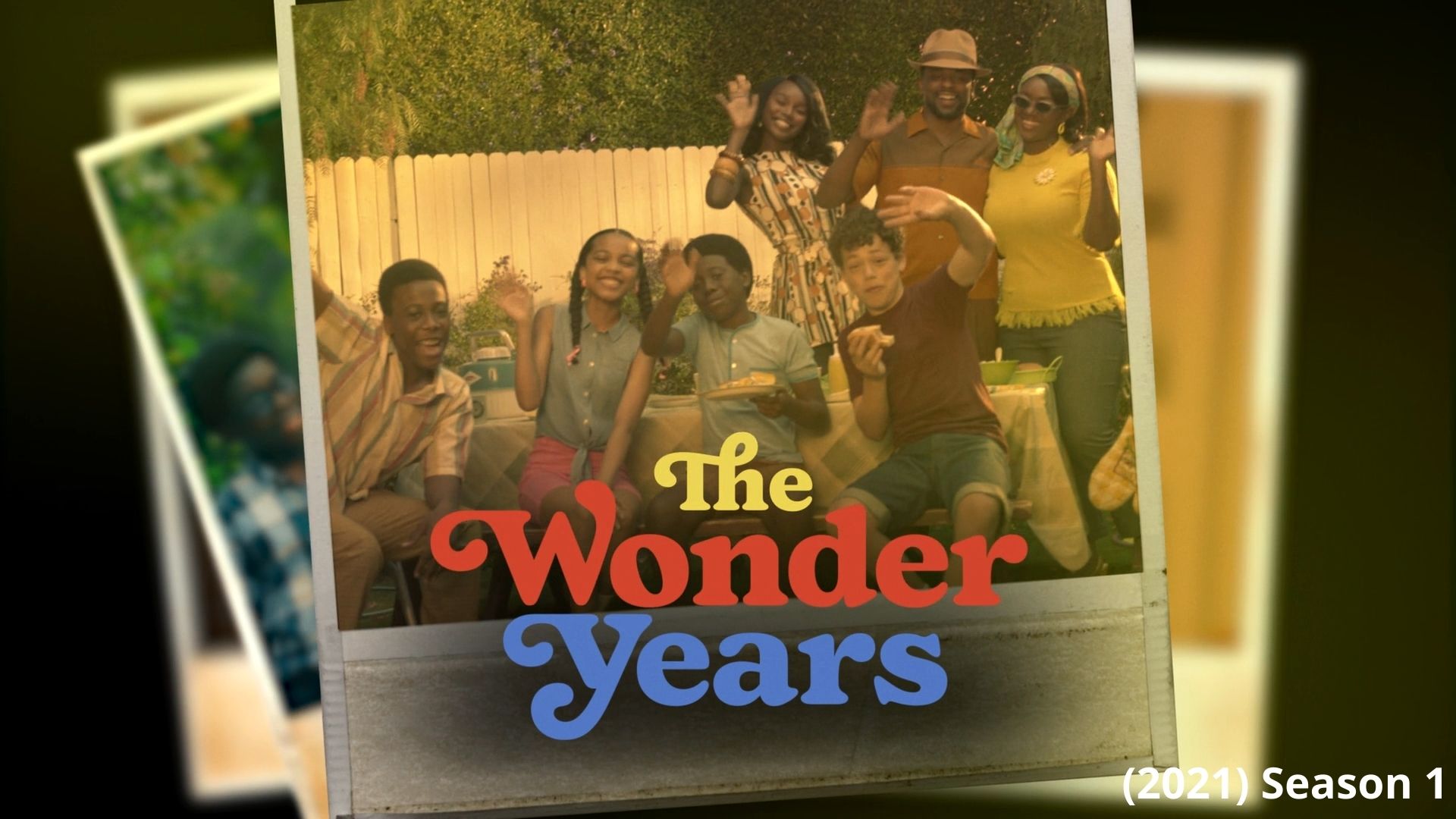 Episode 7 of The Wonder Years 2021 came out on 3rd November 2021. Moreover, the episode was titled “Independence Day”. The episode began with the adult dean narrating how children are looking at independence to go out with their friends alone and do things on their own. However, the parents don’t allow them to do so and question everything. Moving on, Dean’s dad Bill was teaching Dean’s sister Kim to drive the car. Later at home, Bill learned that his father, Clisby has forgotten things.

So after the dinner, Bill took away the keys from Clisby and told Kim to drive Granddaddy Clisby wherever he wanted to. Meanwhile, Dean made a plan at school with his friends to go to the mall with his sister’s help. Then we saw Kim take Granddad Clisby and Dean to the mall, and Dean got to meet his friends. However, Kim left Grandpa Clisby with Dean until she did some shopping. Dean thought that he would be embarrassed if his friends saw him with his Granddad. Although, Granddaddy Clisby made Dean look cool by taking him and his friends to an R-Rated movie.

Next, we saw Grandaddy Clisby take the car by himself to the barbershop because Bill refused to take him as he was busy. Dean also went along with him, and they had a good time there. But while on their way back, Clisby lost control, and they had a small accident. This made Clisby fear for his grandson’s life and realize that it was time to give up driving. Finally, at home, he gave the keys to Bill, and Dean realized that it was hard for parents as well to not give them freedom at an early age. He saw that even Grandpa had to let go of his freedom of driving even at that age. This is why the younger and the older generations are so connected to each other.

The previous episode once again gave the fans quite the laughter and some important life lessons as well. “The Wonder Years 2021 Episode 8 will release on 17th November 2021 at 8:30 pm ET on ABC.” In addition to that, the episode will be titled “Science Fair”. The next episode will be another interesting one to watch. It will definitely bring in laughter and more life lessons for everyone. Therefore, don’t forget to watch the episode on Wednesday 17th November 2021.

The latest comedy reboot television series has created quite a stir on the internet and among the viewers. That is why the viewers are wondering about where to watch The Wonder Years 2021 Season 1? Well, we are going to answer that with all the details available. “The Wonder Years 2021 Season 1 airs every Wednesday at 8:30 pm ET on the ABC television network in the United States.” Furthermore, the show also airs on CTV at 7:30 pm ET on Wednesdays in Canada. In addition to that, the viewers can also stream the show on Disney Plus Hotstar and Youtube TV. So go right ahead and start watching the show if you haven’t done that yet.

‘Let Me Be Your Knight’ Episode 2: Release Date, Spoilers & Preview

Oppenheimer Cast: Everything To Know About Them

Oppenheimer Cast: Everything To Know About Them