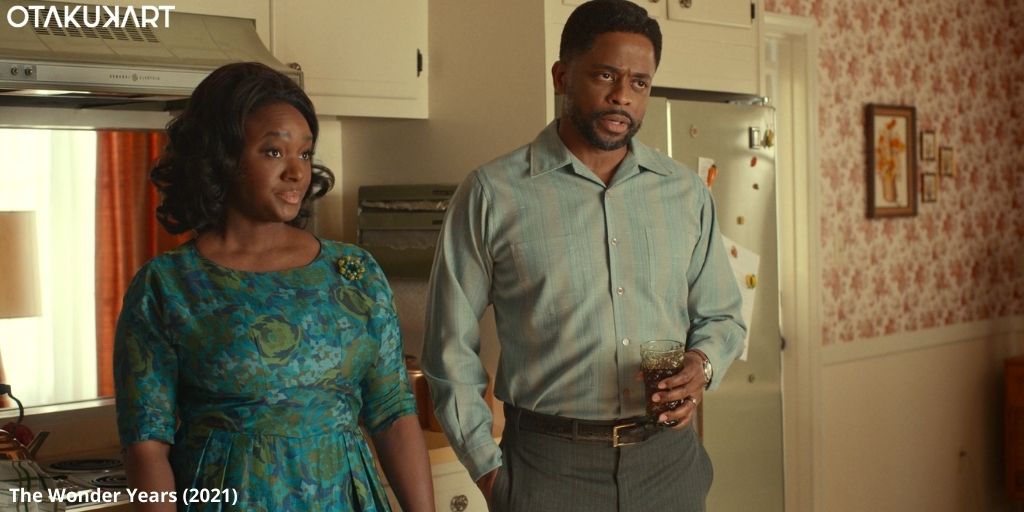 The viewers are excited about the release of The Wonder Years (2021) Episode 18 to see what new lessons Dean has to learn next. While the previous episode gave us a look at Kim making progress in her new job as a waitress at the diner. Moreover, she was quite excited about bringing in her friends and family as new customers. Meanwhile, Dean and his friends hung out at their friend Norman’s house to play and wreak havoc.

On the other hand, Bill and Lillian got worried for Kim after finding out that she was still in contact with her ex-boyfriend Kwame. Whereas, Kim’s school friends hung out with Dean at the diner to get information from him which he didn’t realize at the time. Meanwhile, Kim didn’t vibe well with the senior waitress Wendy at the diner who didn’t seem to like her.

The ongoing American sitcom is another addition to the comedy genre of tv shows and has attracted a lot of viewers towards it since it first premiered on 22nd September 2021. Moreover, the coming of age story and good comic timings have got the fans hooked and they are now waiting to watch The Wonder Years (2021) Episode 18. However, let us first take a quick look at what all happened in the previous episode. 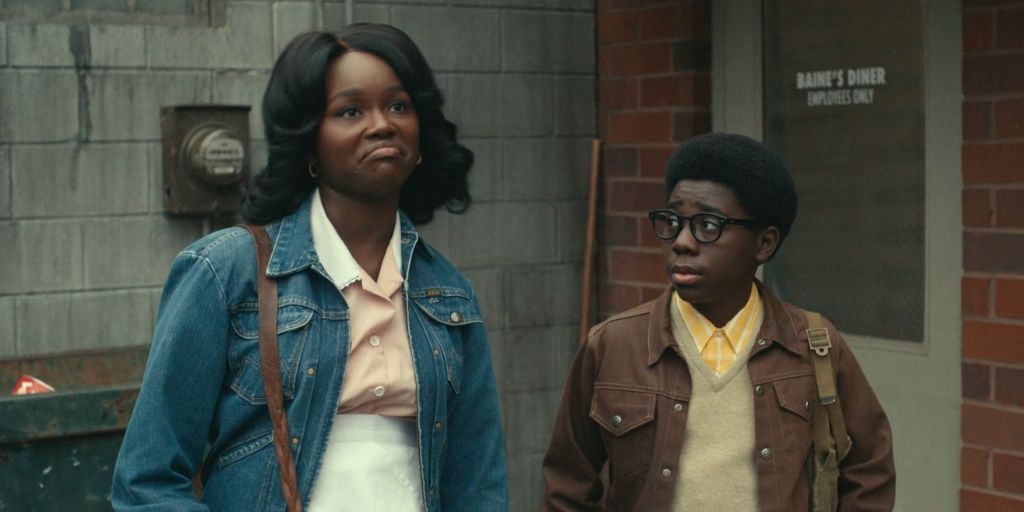 Episode 17 of The Wonder Years (2021) came out on 23rd March 2022 and it was titled “Jobs and Hangouts”. The episode saw Dean getting all ready to go hang out with his friends again at Norman’s house since he was the one with the freedom to have friends over, without any restrictions. Meanwhile, Kim was excited about her new waitress job and Lillian and Bill decided to support her by having dinner at the diner later.

At the diner, Kim had managed to get more black customers by calling in her friends and spreading the word. Dean met Kim’s school friends and impressed them by calculating the tip amount in his head. So they decided to get him a milkshake and asked him to hang out with them. Later at home, Kim was all ready to go to a birthday party and Kwame arrived to pick her up. This surprised Lillian and Bill and they confronted him to see what his motives with their daughter were. However, Kim did all the talking and said that they were just friends. 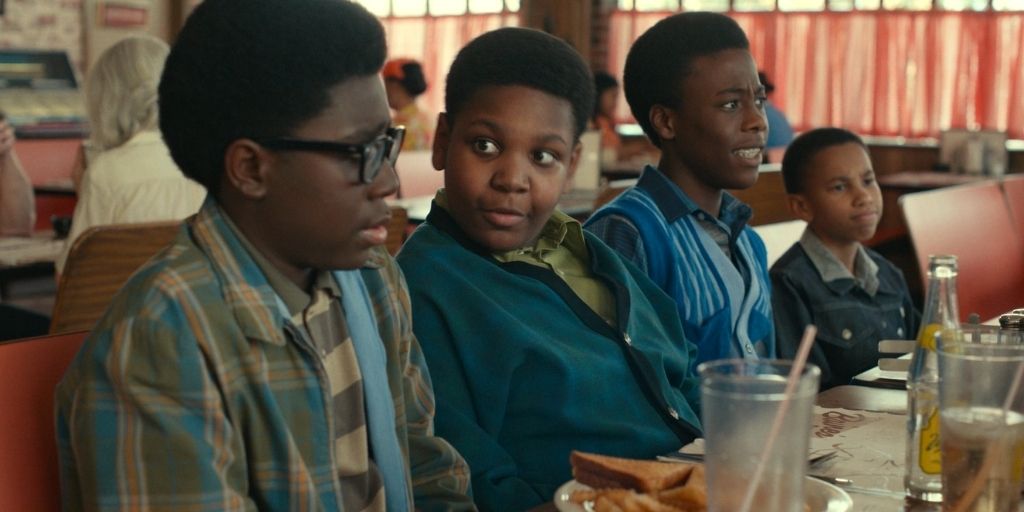 Dean and his friends at the diner

The next day, Dean again went to the diner with the excuse of supporting his sister, but all he wanted to do was hang out with Kim’s friends. In the meantime, Kim got into an argument with the senior waitress Wendy who didn’t like that Kim was trying to go over her authority and suggest a new menu to the boss. However, Lillian sided with Wendy when Kim talked about her and said that anyone with seniority would feel threatened if a new person starts going over their authority. On the other hand, Dean was again sitting with Kim’s friend and soon his friends joined too. Although, they forced Dean to go to the washroom with them to tell him that Kim’s friend Pam was trying to get information from him.

Things took a weird turn the next day when Pam walked into the diner with Kwame telling everyone that he was her boyfriend. This shocked Dean and his friends while Kim was heartbroken to see Kwame was dating Pam. It was clear that Kim wasn’t just friends with Kwame but he wasn’t the kind of boy who should be trusted. Eventually, Dean realized that he had hurt his sister indirectly by giving all those information to Pam. However, Kim got an unexpected friend, who was none other than Wendy as she told her story about falling for a guy like Kwame once and getting pregnant. Finally, Wendy and Kim became friends and Kim started a new job as a babysitter for Wendy.

Also Read: Family Guy Season 20 Episode 17 Release Date: The Griffins Will Be Back After Another Break

“The Wonder Years (2021) Episode 18 will release on 6th April 2022 at 8:30 pm ET on ABC.” In addition to that, the episode will be titled “Goose Grease”. However, a synopsis for the upcoming episode has not been announced yet.