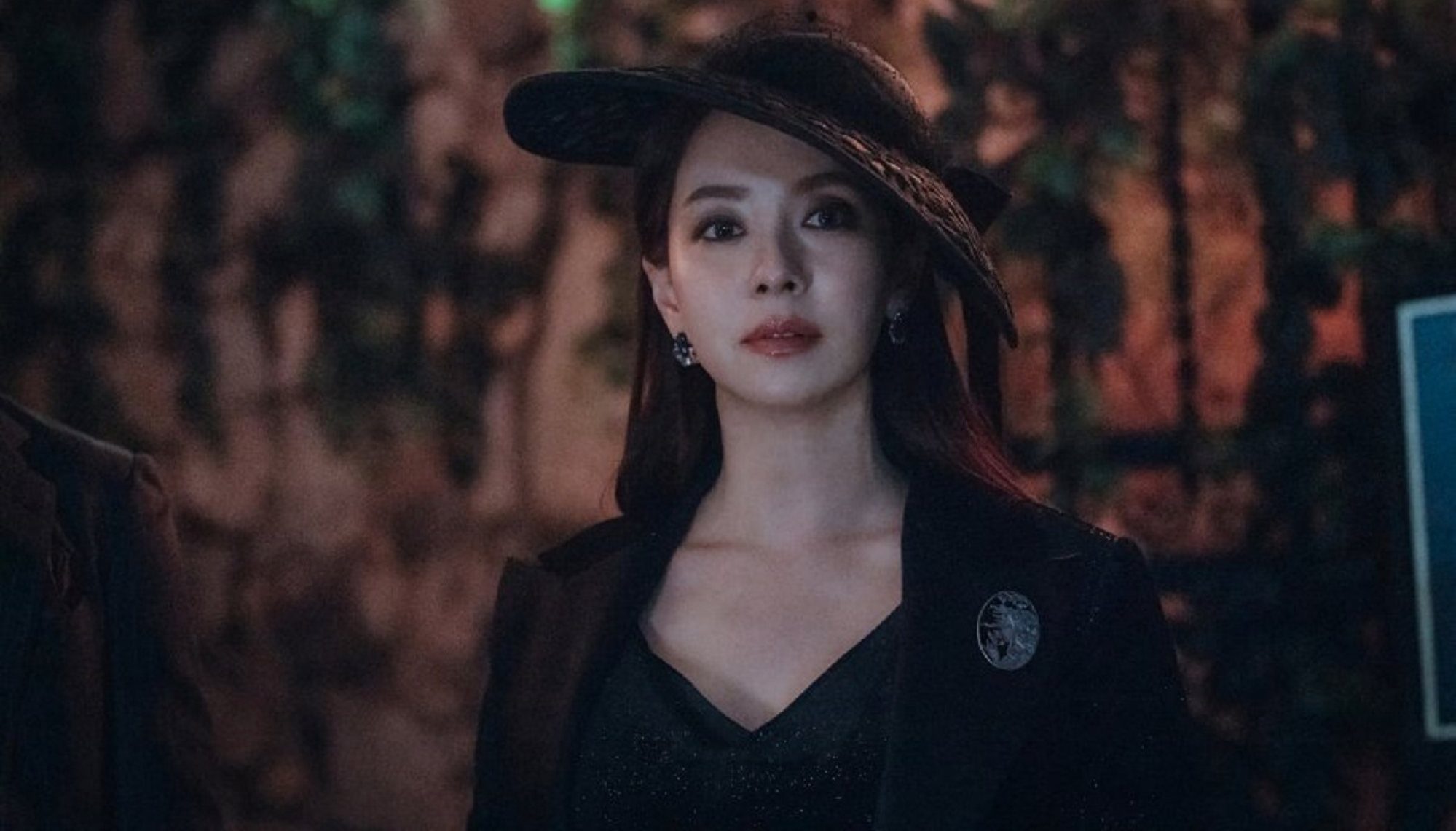 The Witch’s Diner is a South Korean television series. The Witch’s Diner Episode 7 Release Date and Preview is something we will be taking up today. The drama is actually a short South Korean drama, and the drama has now neared its very end. The 7th episode of the drama series is its second last episode. As the drama is now nearing its final climax we as viewers are keen to know what might be the ending of this much interesting series. The drama series is quite light and short. One can even watch the series in a single sitting. The TVING drama series is a dark fantasy drama and tells us the story of a witch who fulfills the wishes of other people in return for something.

The people who come to the restaurant to get their wishes fulfilled come after hitting a major emotional breakdown in their life. For these wishes to be fulfilled at times you even need to give up on something which is in a way too precious for you. A singer might be asked to give up on her voice, or a working person on his fingers. When people get desperate enough to get their wishes granted they come to this famous restaurant. 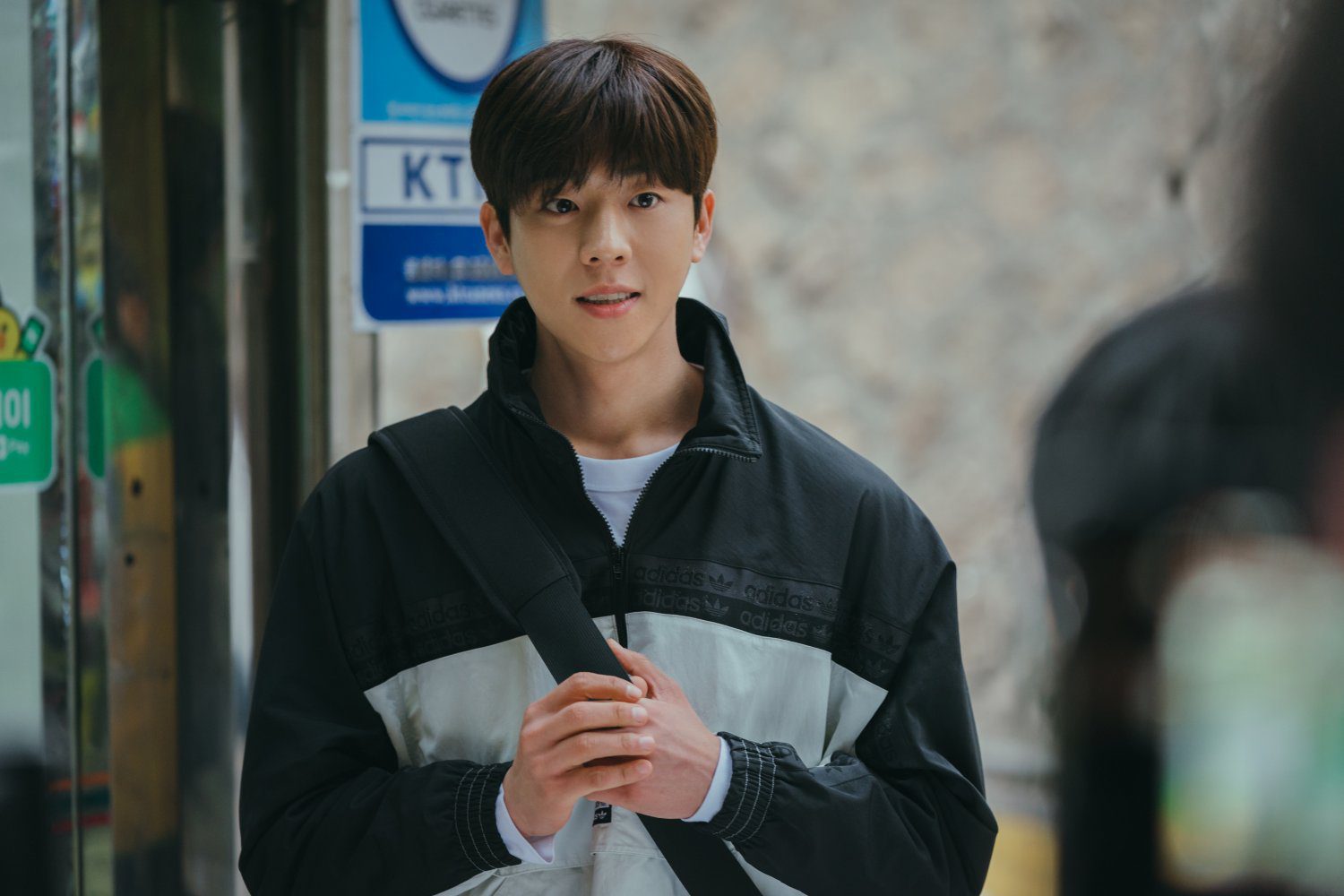 Here Jo Hee Ra is the witch and she has already lost count of the years that she has spent alive. She feels she has become older now and decides to run this restaurant with a woman named Jin. Until now the drama, The Witch’s Diner has already aired 6 of its episodes and is going extremely interesting now. But before going any further let’s take a look at The Witch’s Diner Episode 7 Release Date.

When Will The Witch’s Diner Episode 7 Release?

The Witch’s Diner Episode 7 will release on 13th August 2021. The drama series will release on its original network, TVN, and Naver TV Cast. The drama has quickly grabbed quite a lot of attention in a short span of time. From the cinematography to the visual effects, acting and presentation everything about the series is going great and is quite loved and appreciated by the fans. The genre of the drama being dark fantasy is quite rare to find. And overall the thrill that the drama maintains throughout has attracted the attention of quite many fans. The concept of the drama is very thrilling and rare. One more specification that the drama carries is its unique portrayal of stories. 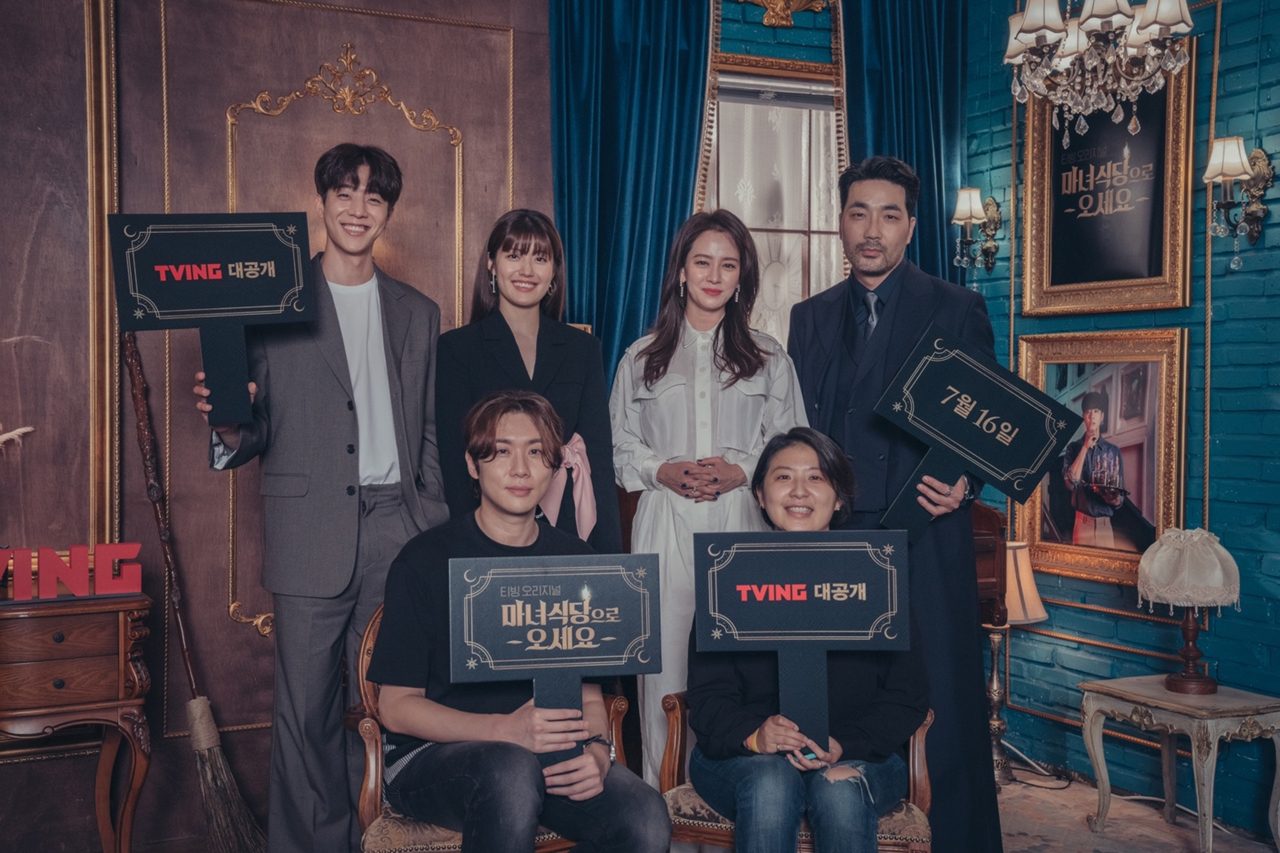 The cast of the drama, The Witch’s Diner

Almost every new episode tells us the story of an individual, their problems, their aspirations, and the story behind their wish. A few elements in our life at times make us so vulnerable that we are ready to go to any extent in order to protect the thing we cherish. Initially, the story of the drama started with Jung Jin. She is an ordinary 28-year-old woman. She had a job, boyfriend, and everything, her life was going fairly decent only when she lost it all one day and her boyfriend dumps her. Jung Jin then decided to open this restaurant which soon went bankrupt. Only then Jo Hee-Ra appears in front of her. She is a witch and makes food that grants a customer’s wish. Soon their restaurant becomes successful and starts running well.

Also Read: Who is Jadakiss’ Girlfriend? Everything About His Personal Life

The preview of The Witch’s Diner Episode 7 has already been released by the production. The review below shows us a peek into what can we expect from the upcoming second last episode of the drama. The 7th episode of The Witch’s Diner will resume from where it left off in the last. The preview below shows us Jin might have been cursed. What will happen to her now, and what will happen next, all the answers to the questions will be unveiled in the second last episode of the drama. With many more twists and revelations, the upcoming episode would be quite interesting to watch. The drama, The Witch’s Diner can also be watched online on Viki and Wetv.