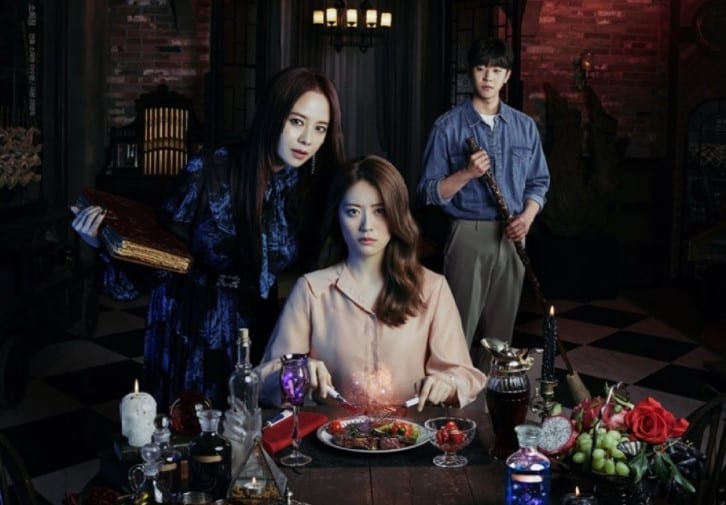 The Witch’s Diner is an upcoming South Korean television series. The Witch’s Diner Episode 1 Release Date and more on the drama is something we will be covering up today. The drama will be premiering very soon now and will be quite an interesting one to watch. The Witch’s Diner shows us a group of people coming forth to eat a magical dish for their own hope of getting their personal desires granted. The drama will be quite light and small and will have a total of just 8 episodes. The new TVN drama looks quite interesting and will embark on its prominence once it is released.

The drama mainly has a total of three main characters, and the overall story of the drama revolves around them. The drama has been quite on the news, and fans are eagerly waiting for it to release. Moreover, the drama is a blend of various genres together. All the cast and crew of the drama are quite well known, and their fans are awaiting the drama to release. The drama tells us the story of people who come to eat a magical dish even at their own expense in order to get their wishes fulfilled. 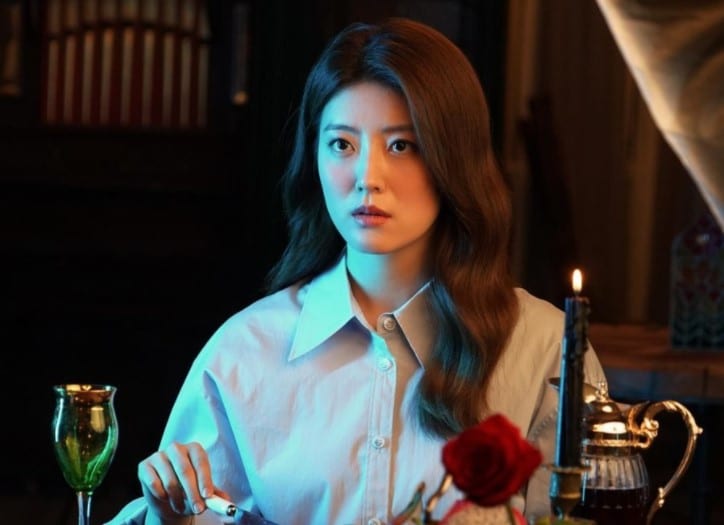 The main lead actress from the drama, The Witch’s Diner

The drama, The Witch’s Diner has been adapted from a novel of the same name by Go Sang Hee. As the drama nears its premiere, we are even more excited to watch it. The exact story and what more can we expect from the drama as a whole will be unveiled with the release of its very first episode. But before going any further, let’s take a look at the release date of the first episode and more on the drama.

When Will The Witch’s Diner Episode 1 Release?

The Witch’s Diner Episode 1 will release on 16th July 2021. The drama is set to air on its original network, TVN. The Witch’s Diner is expected to have a total of just eight episodes, with the duration of each episode being approximate, 60mins. The drama will air once every week on Friday. Adapted from a novel, the drama will tell us the story of three people, namely, Jo Hee Ra, Jeong Jin, and Lee Gil Yong. At the age of just 28 years, Jeong Jin had everything in life. From a job to having a perfect boyfriend, but just when she thought her life is going great, it all came crashing down around her. She eventually losses her job, gets fired and dumped. 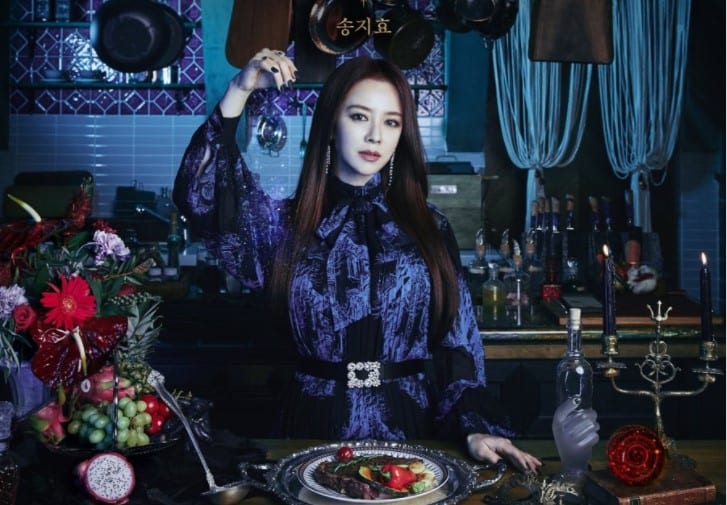 The main lead actress from the drama, The Witch’s Diner

Jeong Jin then decides to open a restaurant along with her mother. But soon, the restaurant goes bankrupt, and her mother goes to the countryside, and she is left with nothing. But then she meets Jo Hee Ra.  Jo Hee Ra is a witch and specializes in granting wishes. Things hence take a good turn when the restaurant starts doing good. Hence soon, the place is filled with people who are willing to sell their souls just for a taste of Hee Ra’s magical wish-granting dishes. With the restaurant becoming popular, Jeong Jin wonders if the price she is paying is too high. With the release of the 1st episode, we will further get a more elaborative detail on the plot story of the drama.

The Witch’s Diner has already released its trailer. It gives us a brief view of what we can expect from the drama as a whole. The trailer starts with Nam Ji Hyun saying she wants revenge now. A price is required for a wish to be fulfilled. As the witch of the drama, we have Song Ji Hyo. She introduces herself as the witch. 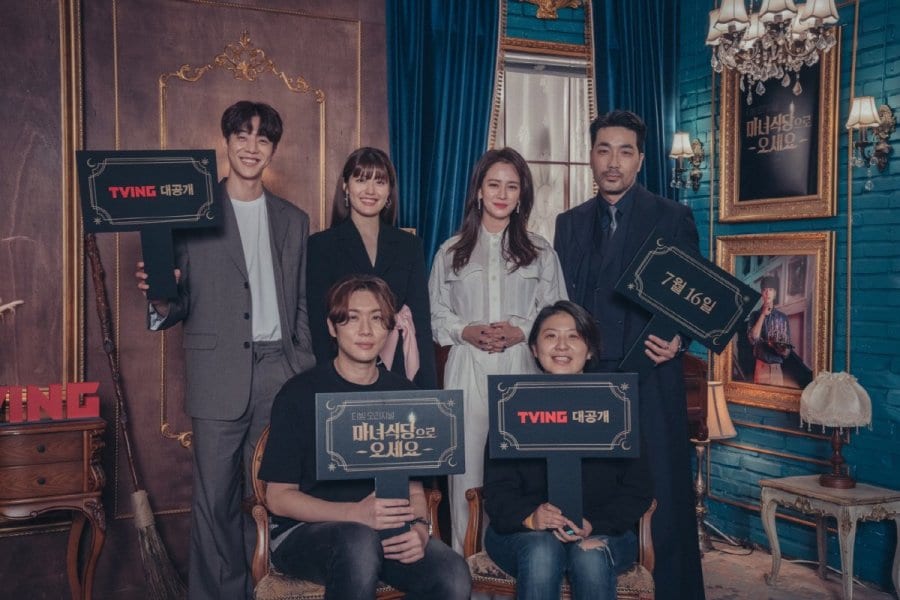 The cast of the drama, The Witch’s Diner

We also get a glimpse of Chae Jong Hyeop. The overall trailer looks quite interesting, and the fantasy world is shown to be with a sense of mystery and thrill. Soon the first episode will release and start off the story as a whole. The drama can also be watched on the online streaming site Viki along with subtitles.