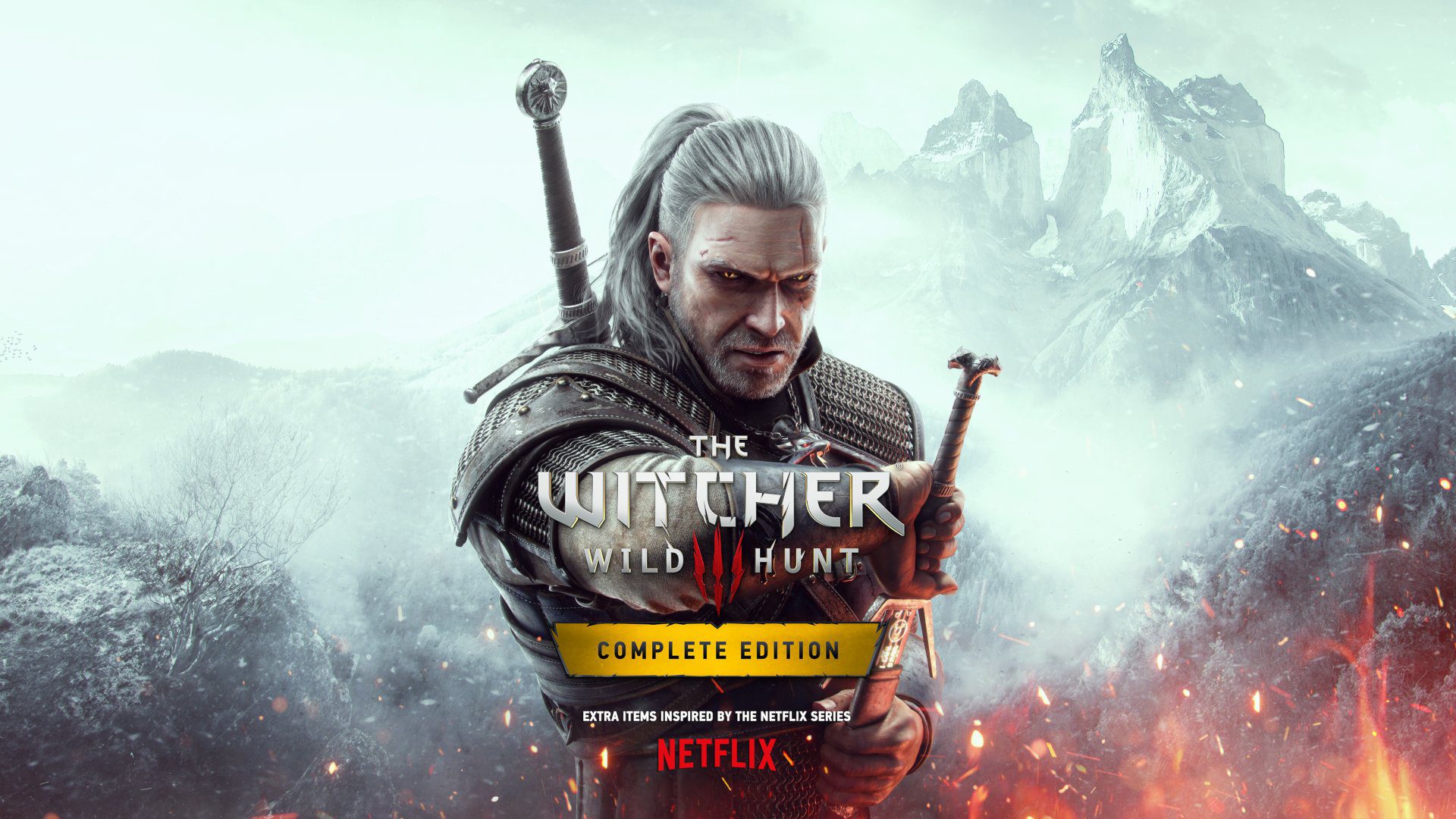 When is “The Witcher 3” Next Gen Update coming? This question has been the topic of discussion on the internet since the developers of the widely popular game announced a new update. “The Witcher 3” has been one of the most famous and huge hits of the last decade. In addition to that, the game has not only been a big hit in the last decade but even in the history of gaming. It was first released in the year 2015. This game was the third installment in “The Witcher” game series. Moreover, it was a sequel to the second installment in the series named “The Witcher 2: Assassins of Kings”. The developer named CD Projekt Red has developed the game and published it as well. CD Projekt is a video game developer company that is based in the city of Warsaw in Poland.

They are mostly popular for “The Witcher” game series, and their most successful and appraised game is “The Witcher 3“. However, the Polish developer recently gained even more popularity when it finally came out with its latest game offering titled “Cyberpunk 2077”. The game was the most anticipated and popular game of 2020. Furthermore, it had been in development for almost eight years since it was first announced in May 2012. However, the game finally launched on 10th December 2020. But the game did not meet the expectations of the players even though it sold out in huge numbers. Therefore, it seems like CD Projekt is now coming out with “The Witcher 3” Next Gen Update as a means to get back in the game. So let us go ahead and check out what will be new in this update. 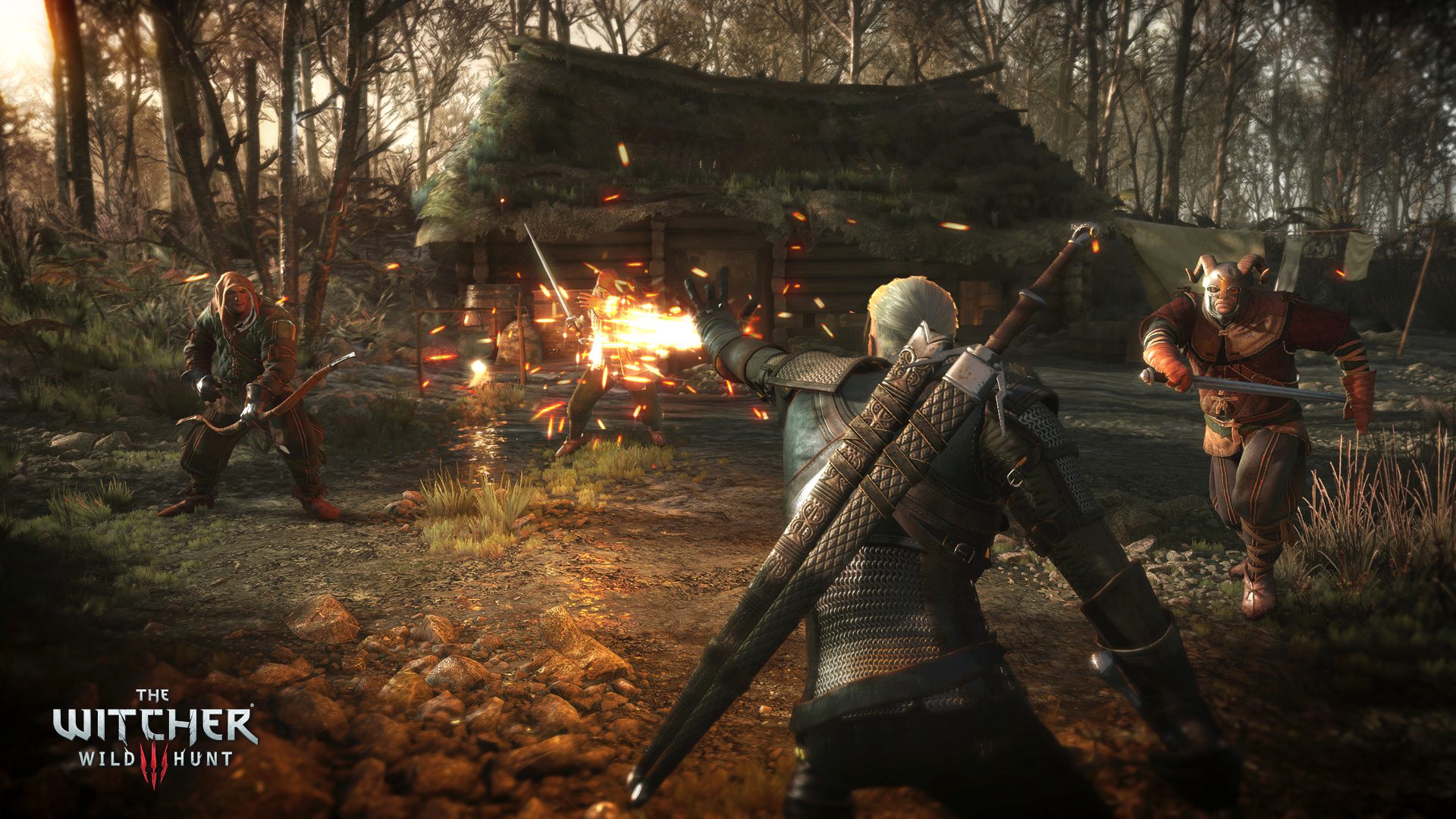 A still from “The Witcher 3” gameplay.

“The Witcher 3” Next Gen Update: When Is It Releasing?

The amazing action role-playing game has been the biggest success for the developers at CD Projekt. However, it has been more than six years now since the third installment in “The Witcher” video game series hit the market on 19th May 2015. Therefore the developers at the company have decided to launch “The Witcher 3” Next Gen Update this year. However, there has been no actual confirmation about the release date from the company. But they have assured us that the game will hit the market this year only.

So we can say that it will release anytime in the upcoming four months of this year. Although, there is a very high chance that they might launch the game somewhere along with the release of “The Witcher: Season 2” on Netflix. It completely makes sense to do so because the series from Netflix was already a huge hit when it arrived with the first season. Furthermore, the second season has a huge hype built up, and CD Projekt would like to take advantage of that hype.

The Witcher 3: Wild Hunt next-gen update is coming to PS5, Xbox Series X/S, and PC this year! Here’s a sneak peek of our updated cover art.

Talking about the Netflix series, “The Witcher 3,” Next Gen Update will also include a new DLC that will be inspired by the hit Netflix series. In addition to that, the update will focus a lot on the visuals of the game as well. The company has confirmed that the new update will bring in the Ray Tracing feature that makes the visuals even more stunning and realistic. Moreover, the longer loading times of the game will also be fixed in the new update. The title for the next-gen update will be “The Witcher 3: Complete Edition”. Also, to note, it will be available to upgrade for free for those who already have purchased it.

More About “The Witcher 3”

The game follows the story of the monster slayer known as Witcher. He is also known as the Geralt of Rivia and is a fictional character in “The Witcher” series of novels. The players control him and play along as the story moves forward. The game surroundings are inspired by Slavonic mythology and are set in a fictional fantasy world. This world has a lot of other creatures like demons, elves, dwarves, monsters, humans, and more. However, the non-humans are often caught between the fight of these creatures. 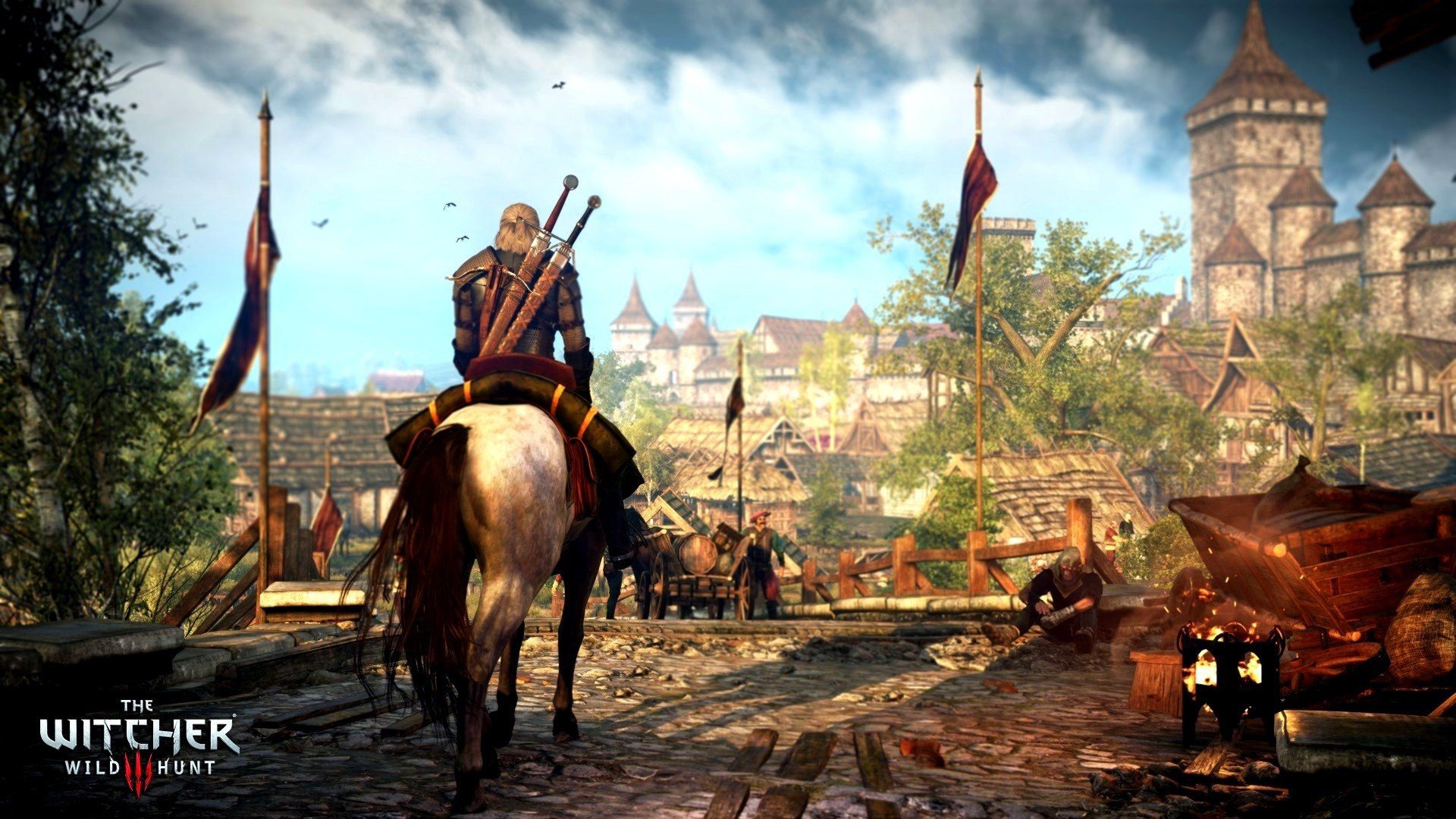 This is an open-world game with a third-person gameplay mechanism. The game offers amazing visuals and graphics of the surroundings and has a vast storyline as well. Even the DLCs of the game are so big that they have the potential of being a new game altogether. “The Witcher 3” has been a game for benchmarking the performance of PCs and consoles for many years since it was released. Therefore the next-gen update has got the fans excited to experience it with more stunning visuals.