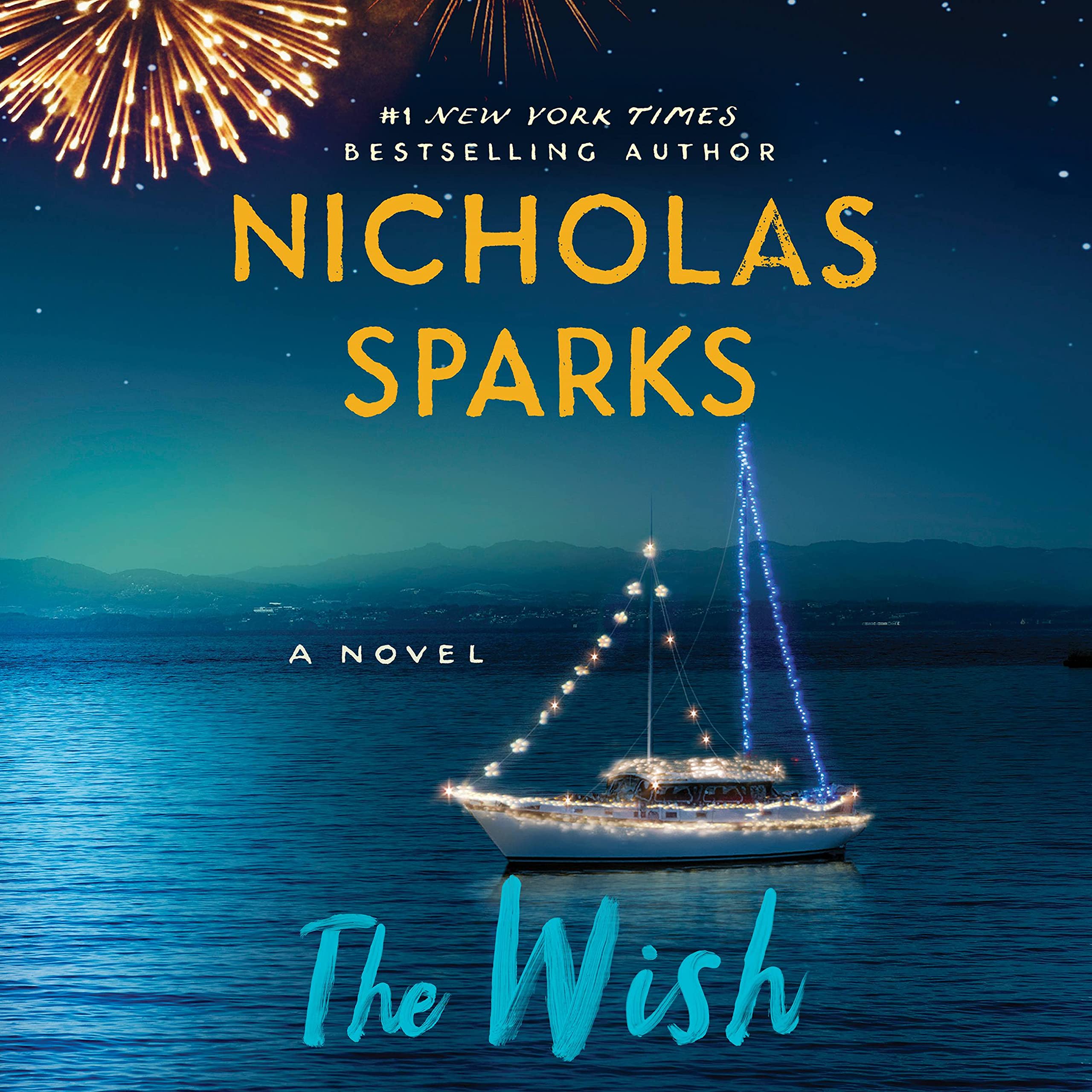 The Wish, the upcoming beloved novel of the bestseller author, Nicholas Sparks is soon to release. The untold story about love, hope, courage is soo to come out. Are you guys excited? Wait! Have you not read about its genre, storyline, or release? not an issue! We will provide you with all the major and minor details about the noel, The Wish. Do you remember the time when the first time you fell in love? Those eyes, face, hair, touch, and even the glimpse of that person would make you crazy. That kind of love when your day starts with dreams and ends with the hope of togetherness. And finally, the word “BUT” comes in your love story, and then… that serenity in love will haunt you forever.

The way I am thrilled, I am sure you guys will be thrilled too after listening to the news release date of ” the wish”. Your wish to read will be accepted soon. The author and publishers are all set to release in 2021.

Nicholas Sparks is one of the best-selling globally. He has done tremendous work on fiction. He has done great work in fiction, and it is enormous news for any writer to hear that all of his are novels are best sellers. Not only the best seller but 11 of his novels have the movie adaption, including the blockbuster movie based on his novel,” The Notebook”. so far, he has written 22 fiction and two non-fiction novels. One of the famous quotes from his book, “Romance is thinking about your significant other when you are supposed to be thinking about something else”.

Nicholas Sparks was born in the year 1965 on December 31. He was born in Omaha, Nebraska. His parents were Patrick Michael Sparks and  Jill Emma Marie Sparks. Nicholas was in the middle of the child. He has an elder brother and younger, but he died at the age of 33. 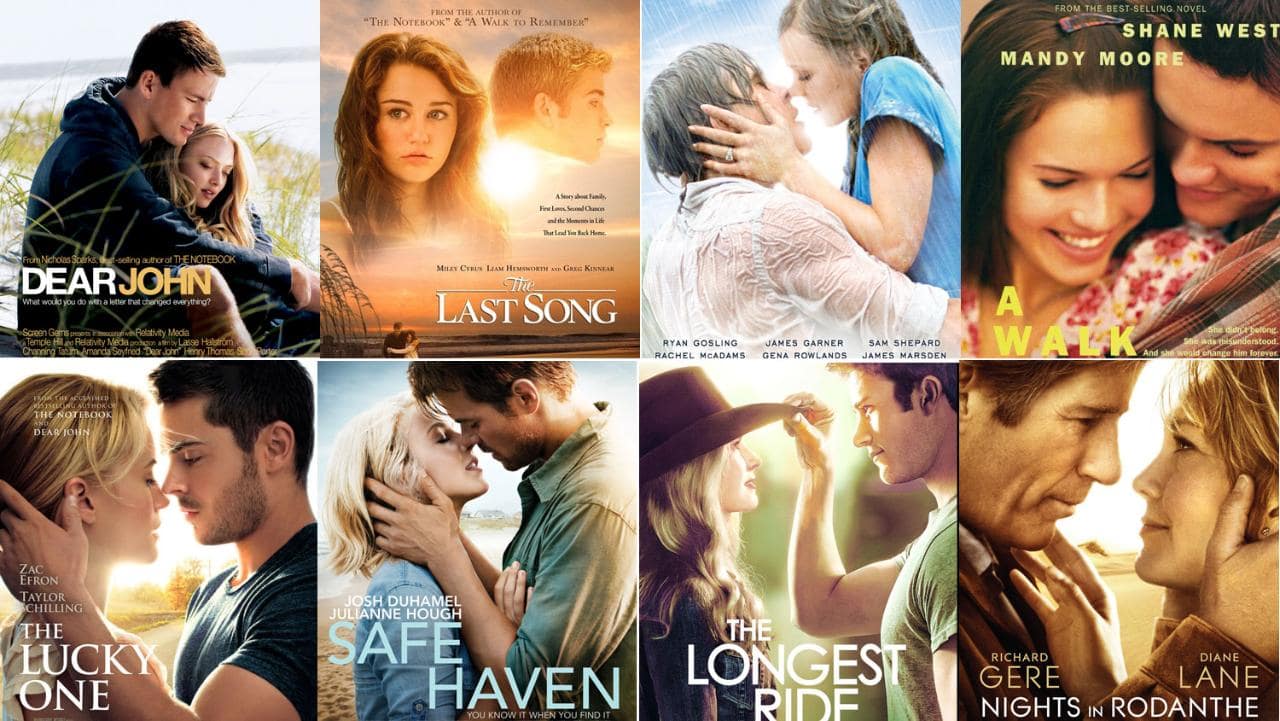 Behind his writing career, his mother is an inspiration. During an interview, Nicholas Sparks reveals about his mother that she pushed him towards writing and helped him to write his first bestseller.

“I never considered writing before, but once my mother suggested me to write. She told me about plain life ask me to write a book. Though I love to read and read lots of books but never thought of having my own story”.

He first started writing in 1985, and the title of the book was “the passing,” but his first and second book in 1989,” the royal murders,” was never published. Till today, those two initial books are unpublished. When he finished college, he approached publishers but got nothing but disappointment, and after rejection, he started involving in several works, including real estate and many more.

During the year 1994, he was working in the pharmaceutical store, and while working, he started writing his new novel, ” the notebook”.  Eventually, in 1996, the book got publishes and secured the position of new york’s best seller in the first week only. 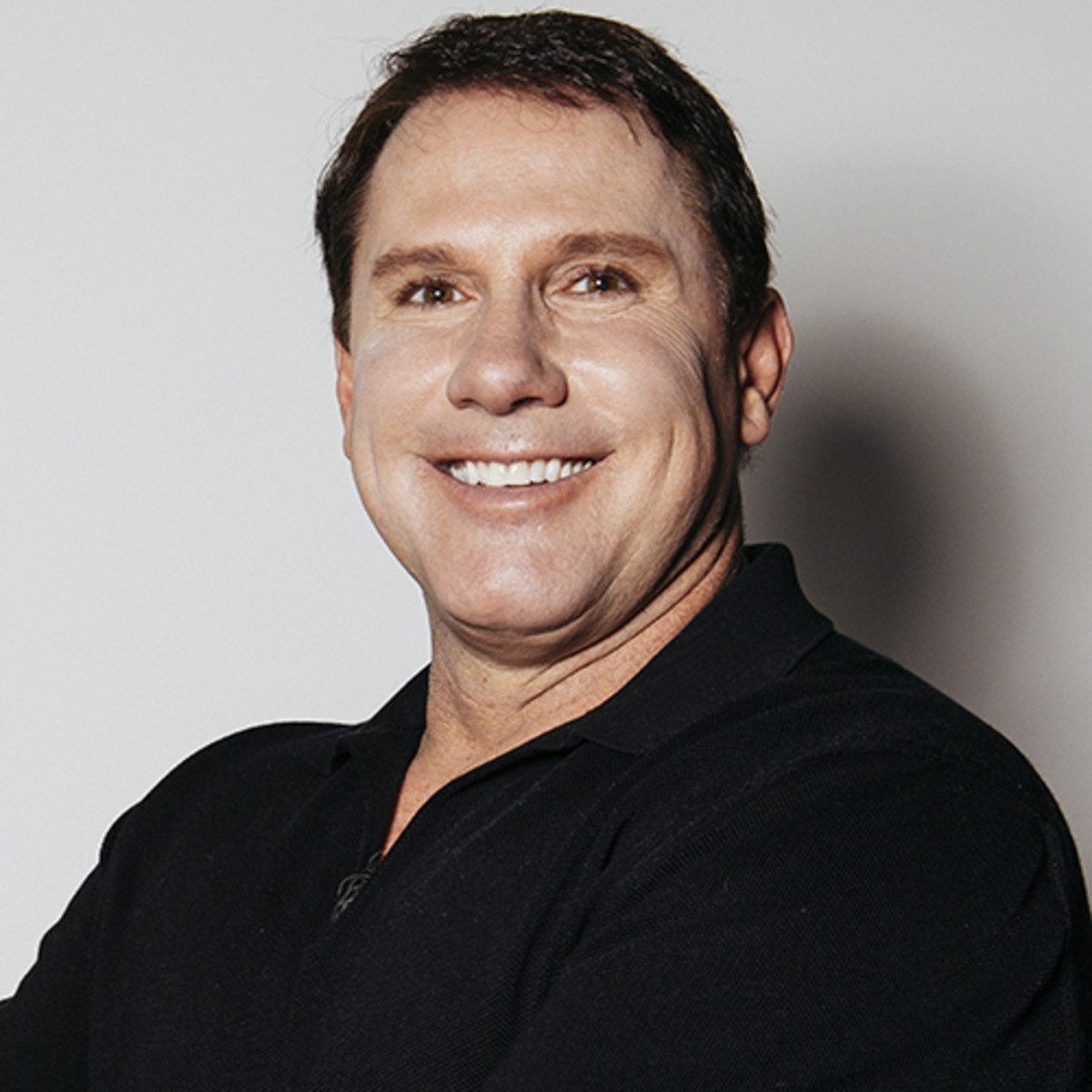 Romance of “The Notebook”

” Love”, the undefeatable power which can change your life. Whether you believe in love or not but love at first or any kind of genuine can change your life and will give you an actual purpose. The story of two lovers who never left each other’s side even after numerous hindrances. The love story of  Noah Calhoun and Allie Nelson will compel you to fall in love fight against your fate even if you have to lose everything, you will have ” love.”

The romantic will take you to a different time zone. In 1996, when Maggie Dawes accidentally meets the young boy Bryce Trickett and with his help, how will she encounter her passion and purpose in life? The rollercoaster of her life, fate, and love will give you goosebumps.

The novel ‘The Wish’ will release on 28 September 2021. Yes! The story will be published by the end of this month.

Some other works to remember of Nicholas Sparks.