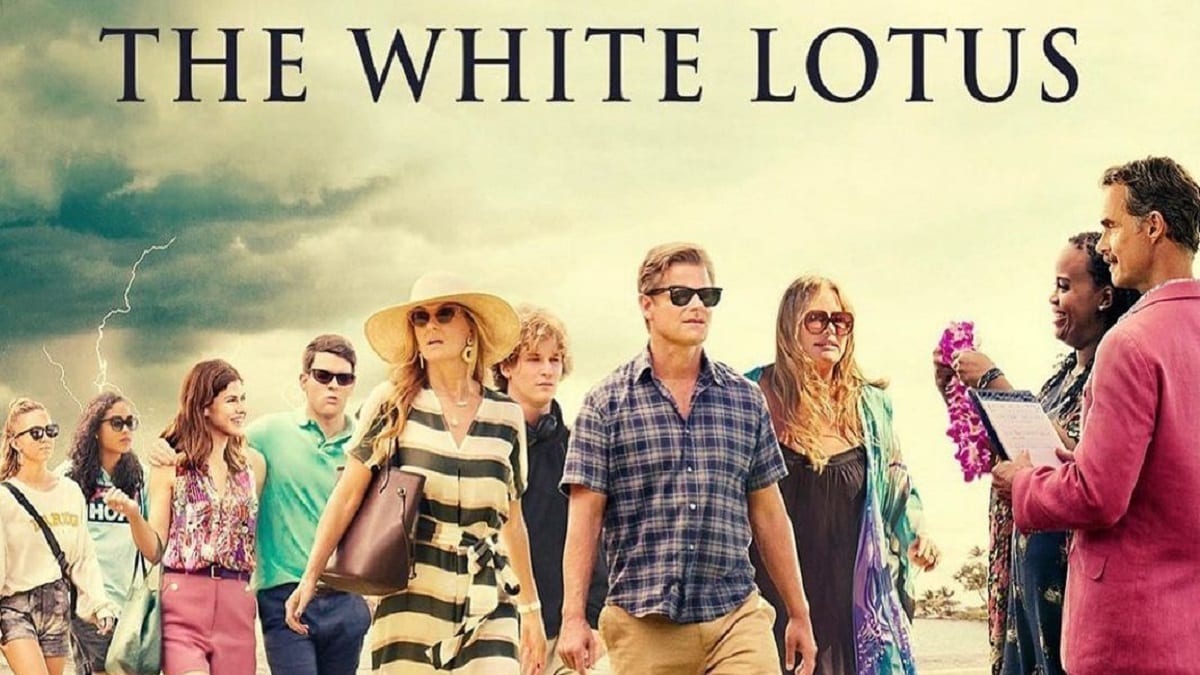 HBO’s original series “The White Lotus” is coming up with its second episode. So, once again, brace yourself to witness some amazing comedy entertainment that is going to be really exciting for you all. This series basically revolves around the life of staff and guests at a tropical resort over a course of a week. As shown in this first episode of this series, a wave of guests smashes the resort, and all the staff members try to handle everything calmly and in the best way possible. The first episode worked as such an amazing mood-maker.

All because of the amazing storyline it was having. Not only this, but the lead cast has made this series even more exclusive by delivering a really tremendous performance. This series features Murray Bartlett as Armond, Connie Britton as Nicole Mossbacher, Jennifer Coolidge as Tanya McQuoid, Alexandra Daddario as Rachel, Fred Hechinger as Quinn Mossbacher, Jake Lacy as Shane Patton, and Brittany O’Grady as Paula in the lead roles. Now it’s time for episode 2 of this series, here are all the major updates that you should know about it. 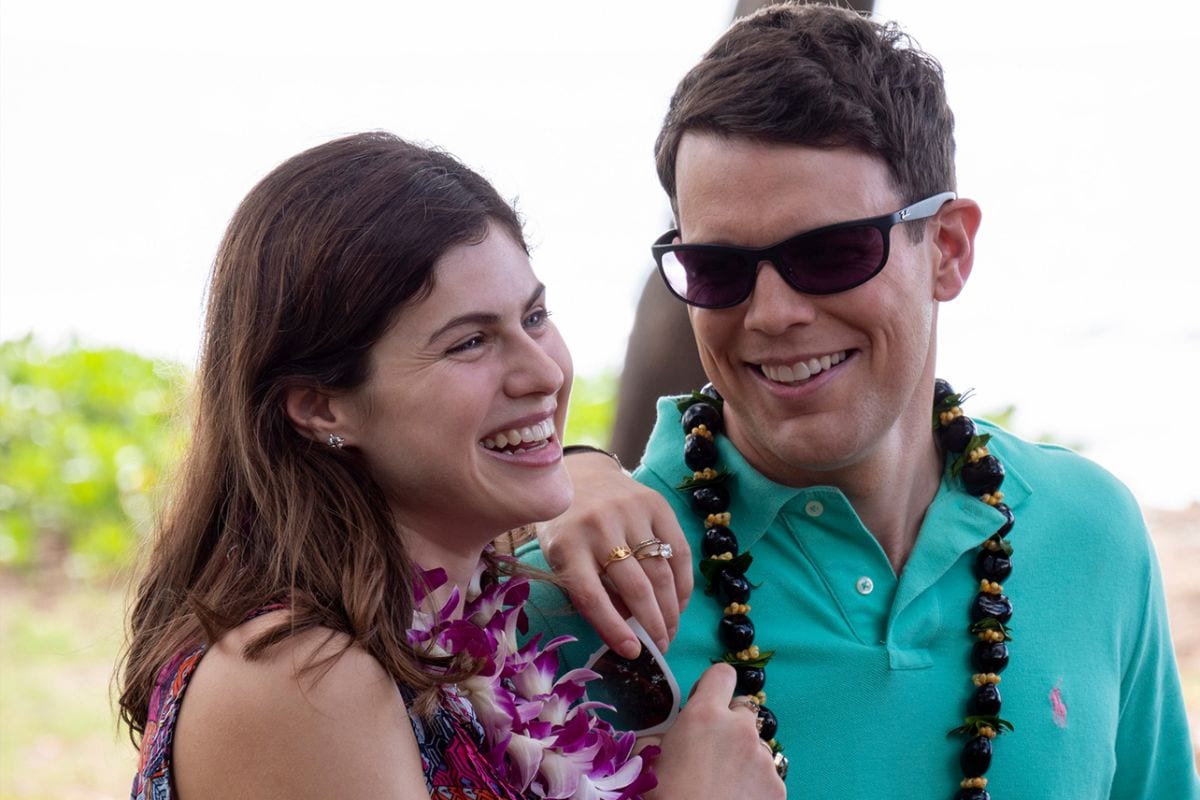 A Still From The White Lotus Episode 1

The White Lotus Episode 2 is all set to release on July 18, 2021, and is titled “New Day”. Mike White is the director and writer of this episode. This satire comedy series has received a really tremendous response on the very first episode. The first episode was extremely amazing, and it has largely multiplied the expectations of all the viewers for the second episode. This episode will have a runtime of 54-minutes. We have got some really exciting updates about this episode that we know you all might be searching for.

This episode will premiere on HBO and HBO Max at 9 pm ET. This episode will release on HBO Max the very next day of its original release. You can also stream this episode on Amazon Prime Video and Hulu. All the Candian viewers can even stream this episode on the OTT platform Crave. If you are a viewer from Australia, then you can stream it on Binge. Along with these amazing updates, we have also got some fabulous spoilers from the second episode of this series. These amazing spoilers will surely accumulate your excitement for the new episode.

In this episode, you will witness that a cautiously optimistic Belinda will walk a fine line with Tanya. Meanwhile, Armond will discover some brilliant ways to deal with Shane. Thereafter, her husband will minimize her work, and hence, Rachel will approach Nicole for some serious advice. Olivia and Paula will lose track of their stash, but a revived Mark will try to connect with Quinn. These are some of the major events that are going to take place in the second episode. We are damn sure that every minute of this episode is going to be worth watching. 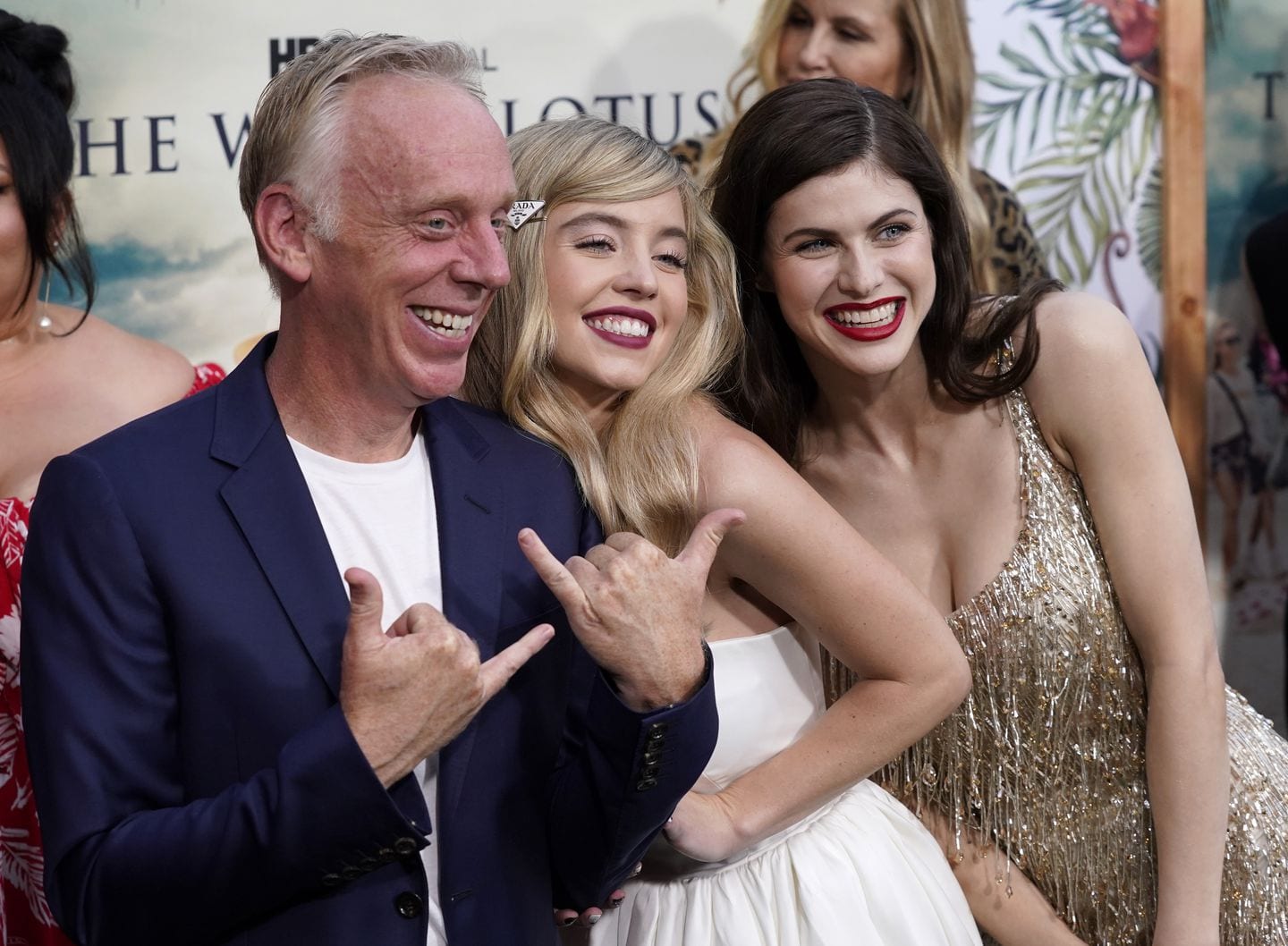 This episode was titled “Arrivals” and it was released on July 11, 2021. In the start only, this series has set the bars really high, and that’s why all the viewers are having huge expectations from the upcoming episode. This series has proved to be even more amazing as it was sounding in the trailer that was released by HBO. In this episode, a new wave of guests arrived at the White Lotus, therefore, the resort manager Armond tried to ease out unreasonable Shane and his new wife Rachel. Meanwhile, the spa director tried to calm down grieving Tanya.

Nicole also suggested her husband Mark distract himself from his health scare by spending some quality time with their son. At that time, their Son was cast out by her friend Paula and his sister Olivia. Even Mark found this as the best thing so that he can stay distracted from the health scare that is haunting him again and again. Some really great events took place in this episode, and the entire 54 minutes were full of entertainment. Now, fans are even more excited for the upcoming episodes as episode 1 has completely nailed it.

These were some major updates from our side, we will be back with more updates like these, so stay tuned.