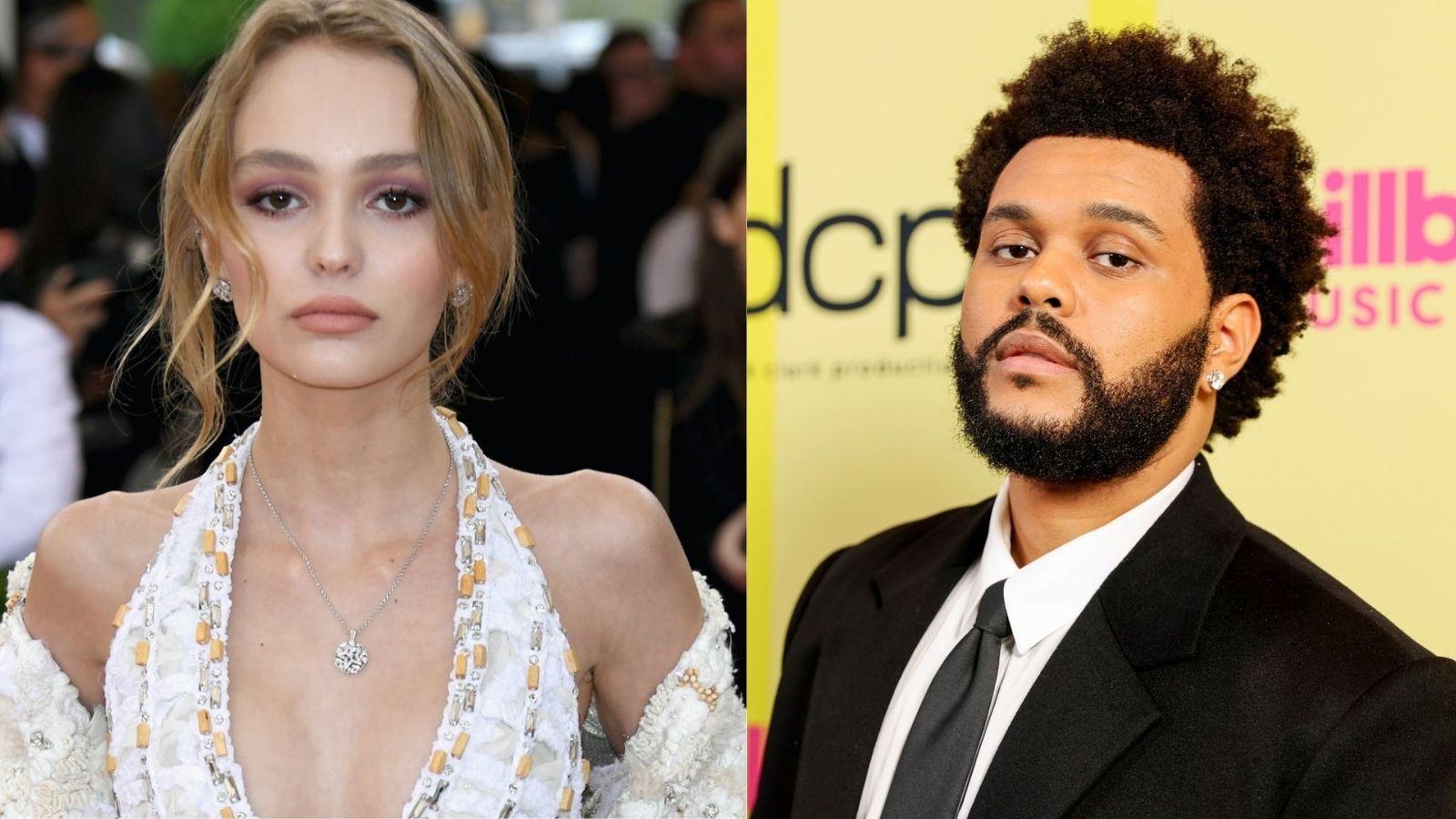 Lily Rose Depp and The Weeknd to lead HBO drama, The Idol

Pop singer The Weeknd is coming to TV screens via The Idol from HBO. And with Lily-Rose Depp also joining the starter series, the series is getting much and much attention. A combination of casts like The Weeknd and Lily-Rose Depp might be weird, but it is definitely worth the hype. Besides the starred leads, The Idol is coming from Euphoria’s creator, Sam Levinson. Zendaya starter Euphoria is super-hit series earning love from all across the globe. Hence, we can expect the same from The Idol.

Details on The Idol are sparse besides the lead cast and a hint of plot. However, the drama is interestingly hyped due to its exciting approach towards pop life and cults. Weeknd’s new HBO show, The Idol, started production in June. Until now, only the prominent crew members and two of the cast members have been announced. The Weeknd, who is stepping into acting with the cult drama, will also be co-writing and producing (exec) the show.

Starboy singer The Weeknd, also known as Abel Tesfaye, produces the film with his very close producer friend, Reza Fahim. Fahim used to be a nightlife entrepreneur. But, he has now transformed into a writer and is now partnering with The Weeknd to work on The Idol.

HBO’s The Idol Starring The Weeknd and Lily-Rose Depp

In late June 2021, HBO announced The Idol, and that the premium cable network would develop a new drama series led by The Weeknd. The drama will follow a troubled pop star who gets involved with a mysterious LA club owner, who secretly is a secret cult leader. The Weeknd has tried his hand in acting with Uncut Games, but the singer will play a central role for the first time. As we can assume, viewers might find him playing the part of the nightlife guru slash secret cult leader. 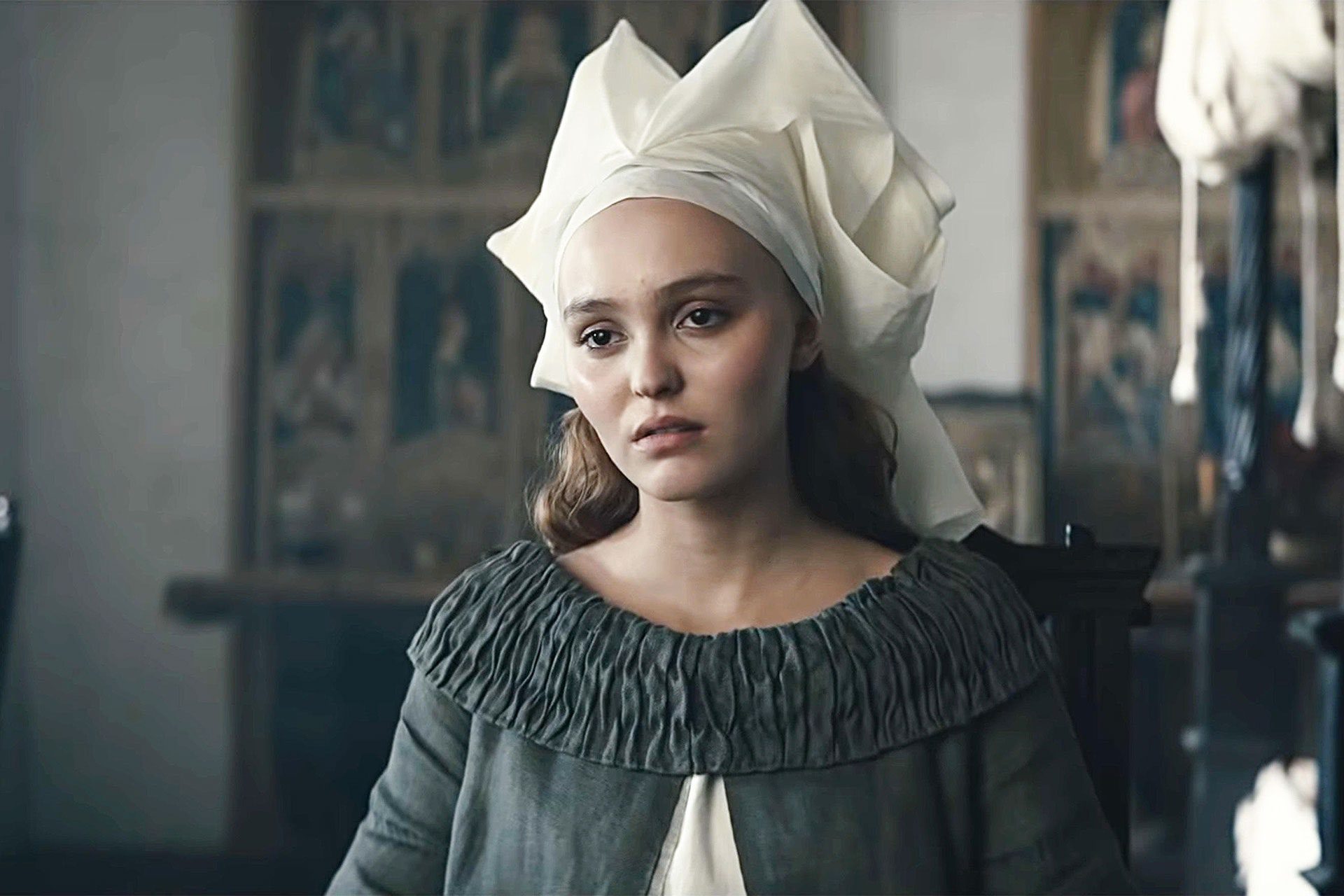 Lily Rose Depp in The King

Recently, Lily-Rose Depp has joined the HBO drama as the lead. Her role is kept under the wraps strictly as of now. HBO has decided not to spill the tea yet. However, Deadline reports that Lily-Rose Depp will take on the character of the troubled pop star. Depp, who is 22 at the moment, seems to be the right choice for the role. In addition to this, music is one of the different talents she possesses. Thanks to her parents, she has the superior genes of singing and acting. Hence, we can expect her to do an incredible job in The Idol.

Previously, Depp has exhibited her professional skills in The King, Yoga Hosers, Tusk, Planetarium, Voyagers, and many others. With all these films under her credit list, Depp will make her TV acting debut with The Idol.

The Idol Cast and Crew -Who is Reza Fahim?

As mentioned above, Sam Levinson will be creating the drama with The Weeknd and Reza Fahim. Fahim and The Weeknd go way back, and the former has been singer’s creative producer for a long time. Fahim is a tremendous influence on the show as he started his life in LA as a nightlife guru himself. The LA entrepreneur left his nightlife guru position in 2017 to pursue writing full-time. By 2017, he had a vast group of young actors and musicians, and w are assuming The Weeknd was one of them. 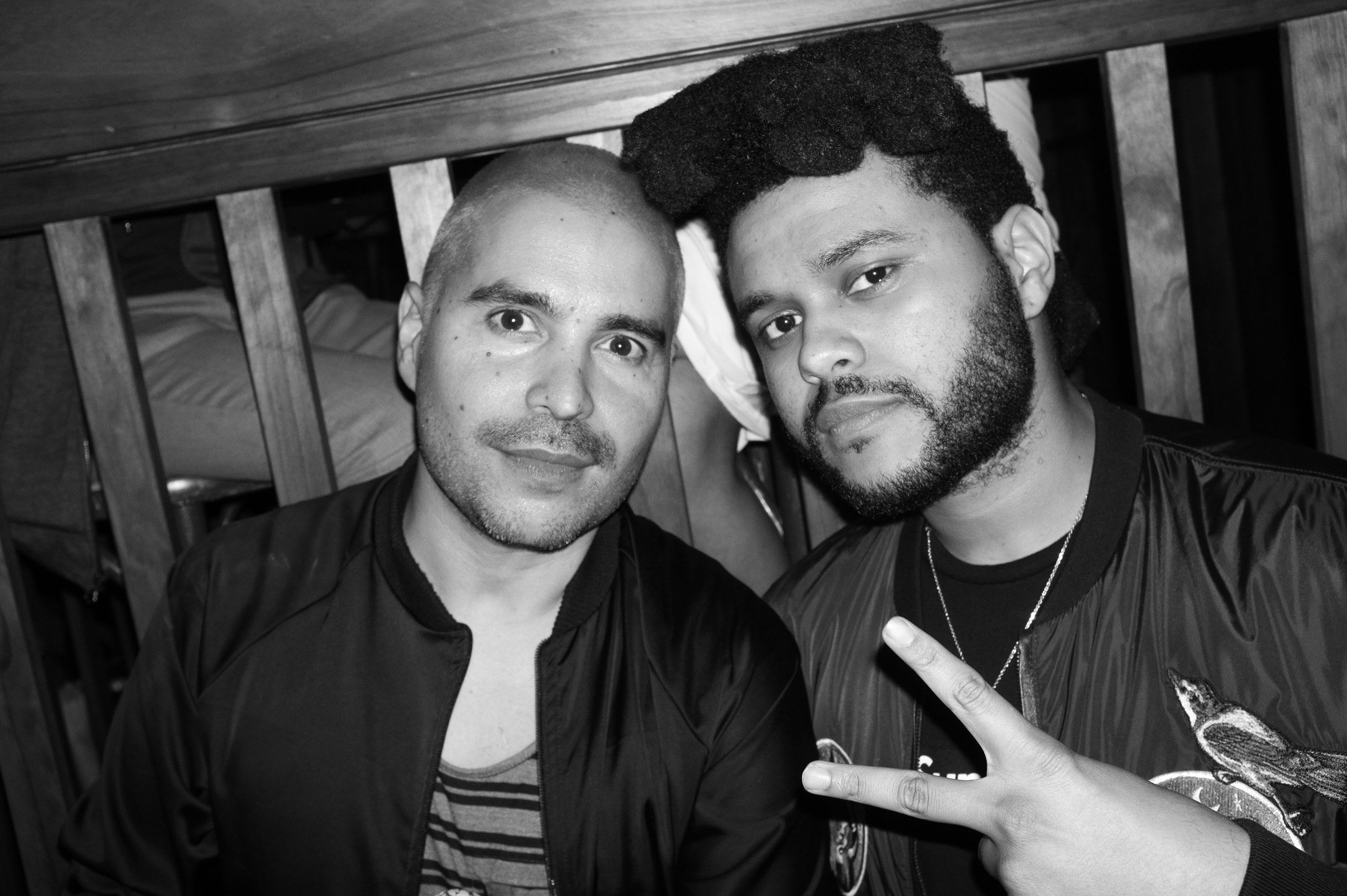 Reza Fahim and The Weeknd

Fahim is best known for owning the former Silverlake hotspot Tenants of the Trees (celebrities’ favorite). However, now his ultimate goal is screenwriting.

Apart from Fahim, Joseph Epstein (Health and Wellness) will serve as the writer and showrunner of the show. Furthermore, Ashley Levinson, Kevin Turen, Bron Studios’ Aaron L. Gilbert will executively produce it along with The Weeknd, Levinson, Fahim, and Epstein.

Mary Laws will co-write and executively produce the show too.

HBO is keeping mum regarding all the details on its upcoming cult drama. Therefore, there is no specific release date for The Idol yet. With the production moving forward with casting (Depp’s recent admission), we can expect to see more details coming out soon. The Idol is currently in development at HBO, and we can expect it to release next year.

In this article:hbo, Lily Rose Depp, The Weeknd