The Walking Dead: Who Does Daryl End Up With? 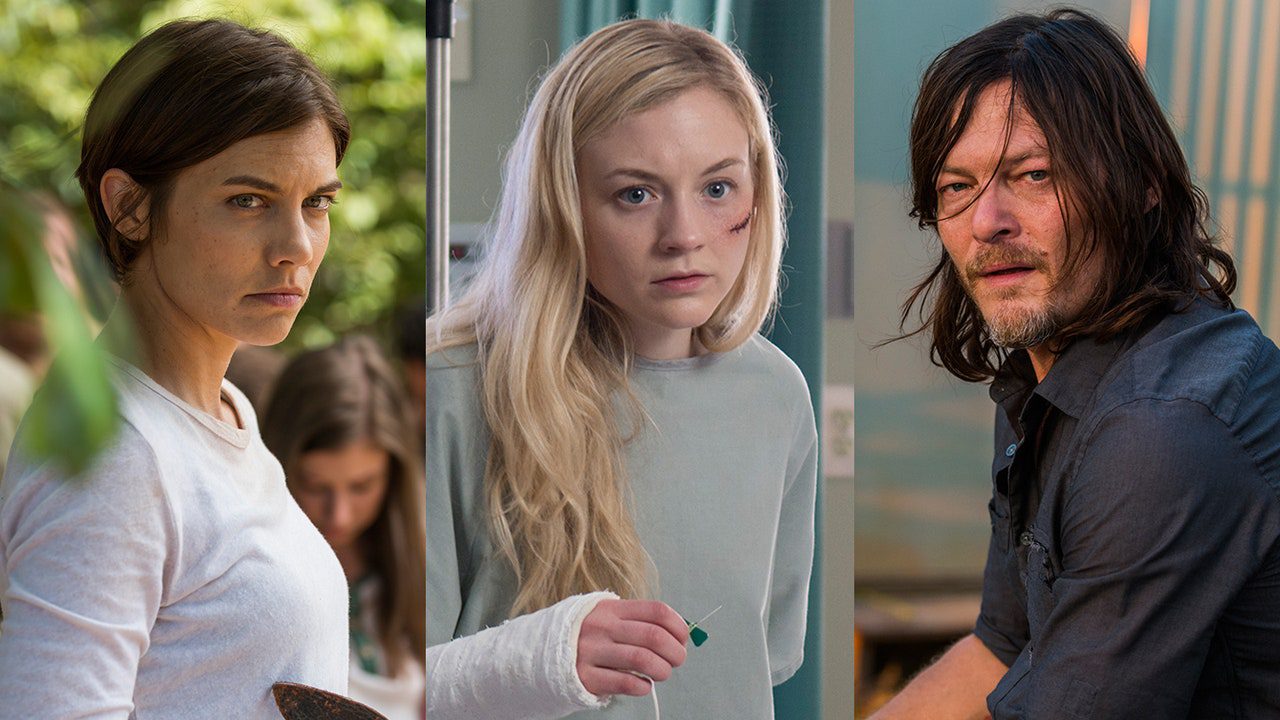 Daryl’s romantic life has always been something of a mystery on ABC’s The Walking Dead. While some fans think he is a virgin, others feel that his romance arc was slow but matured in due course of time. In season 10 of The Walking Dead onwards, Daryl’s love arc is finally blossoming like never before. For years and years, fans have wanted their favorite character of The Walking Dead, Daryl to hook up with Carol. At this point, it’s obvious that we tell you Norman Reedus plays him and Melissa McBride plays Carol. After the introduction of Connie, played by Lauren Ridloff, fans we shipped her and Daryl. But when nothing constructive happens, fans were miffed and decided to leave Darly’s romantic arc on The Walking Dead alone, saying it wasn’t for him on the cards yet. But that change in the previous episode of walking dead, which aired earlier this year.

We are talking about TWD’s “Find Me,” when fans saw some action between their favorite two cast members. But of course, we won’t be going that further into that in the introduction of the topic itself. So if you want to know who it was and what actually trickled down between them, please do diligently scroll below.

Also Read: Who Does Tasha Mack End Up With In ‘The Game’?

There’s so much more to cover before we jump ahead into the whole Dary ship. What we can tell you at this juncture is that Daryl is not asexual as many viewers perceived him to be. His major revealed was done in TWD’s Season 10, Episode 8  that we mentioned above.

So far, 10 seasons of TWD have finished airing, and we are currently on the 11th season as we speak. These seasons were every bit thrilling and fantastic as any fore, the post-apocalyptic TV show is supposed to be. TWD kicked off a major TV franchise, a super popular merchandise business, and much more! The main story is that of a zombie apocalypse, and the various characters on the show just struggle to stay alive. Now, let’s move on to the main core of writing this piece… so as we were saying, Daryl is not asexual, but every much began a relationship in season 10. While we say that, we must also tell you that TWD has never officially confirmed Daryl’s sexuality.

TWD thought season 10 would be a perfect time to have Daryl romantically involved with someone, and this time around, the newest character on the show Leah (played by Lynn Collins) was her! This Leah character, after the end of her previous relationship, which happened 17 months before, began her new relationship with Daryl.

But if you think she was here to stay, she started a sort of a relationship with him and left him be on his own and mysteriously disappeared on the show. There were no hardcore intimate scenes between the two of them, but it was very well implied that they did share an intimate moment. That implication came along in the 9th episode of Season 10 of TWD. The episode not overtly but covertly suggested that the two shared many intimate moments, and fans just couldn’t keep calm at this point.

Can we in the future expect them to back together again? Seems highly unlikely, as far as our guess is concerned. The show may have avoided pairing off our dream boy purposely with anyone on the show, but at least gave us a hint that something had happened.

So at this juncture, it is more of a question about Daryl is definitely straight than who he ended up with. Season 11 onwards, fans will get to see how Daryl’s romantic arc kicks off or does it at all. We are sad to have missed the Daryl and Leah kiss moment but, hey we are getting the Daryl and Carol spin-off after TWD concludes. Maybe Leah will pop in there.

Also Read: Who Does Maya Penelope Hart End Up With?

Joey Lawrence Girlfriend: Who is the Actor Dating in 2021?

Who Does Lucas Scott End Up With In One Tree Hill?