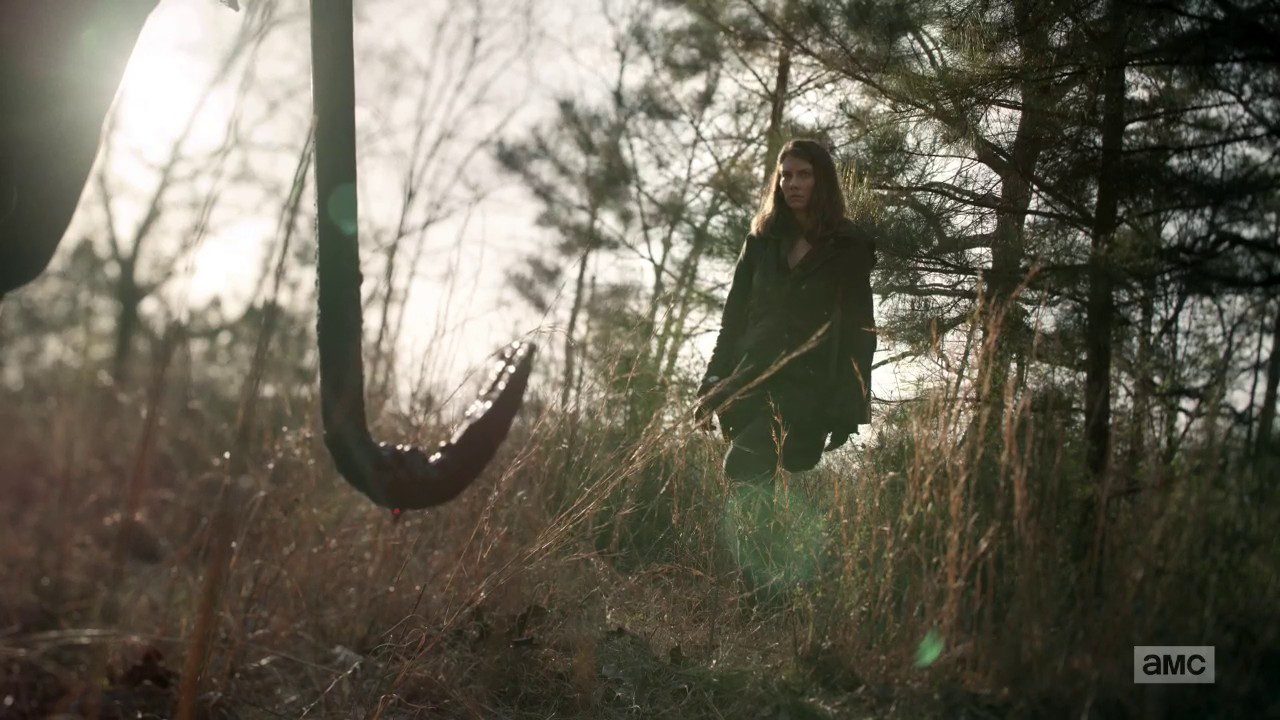 The Walking Dead Season 11 Episode 4 may see a face from the past resurfacing in front of Daryl. Recently on the show, the Alexandria group which was out there to look for food guided by Maggie met with an unexpected attack. The location seemed like a haunted spot with dead bodies hanging on the trees. It was just a matter of time knives, axes and blades came swinging to attack the group. Thus leaving everything helter-skelter while the group looked forward to taking defense.

The group had to break away with some of them losing their lives. In the previous episode, we had a look at Maggie surviving the attack. She came across a mall to take shelter but was still chased by the attackers she refers to as so-called Reapers. Hoping to find some of her friends, she did come across Alden. But in turn with a face, she doesn’t like at all. Yes, Negan, the trio later came across two more survivors but it took a sacrifice of more than two individuals for them to keep going.

Previously on The Walking Dead Season 11, we opened up with The Reapers attacking the Alexandria crew looking for food. Thus, killing as well as injuring most of them. The show later cuts to Carol and Kelly returning home after looking for horses. Magna observes Kelly looking up to Kelly. At the same time, Maggie is out there alone looking for the survivors from Alexandria and she comes across a mall. Until another attack ensues leaving her to take shelter. She takes out one of the reapers as she explores the location. 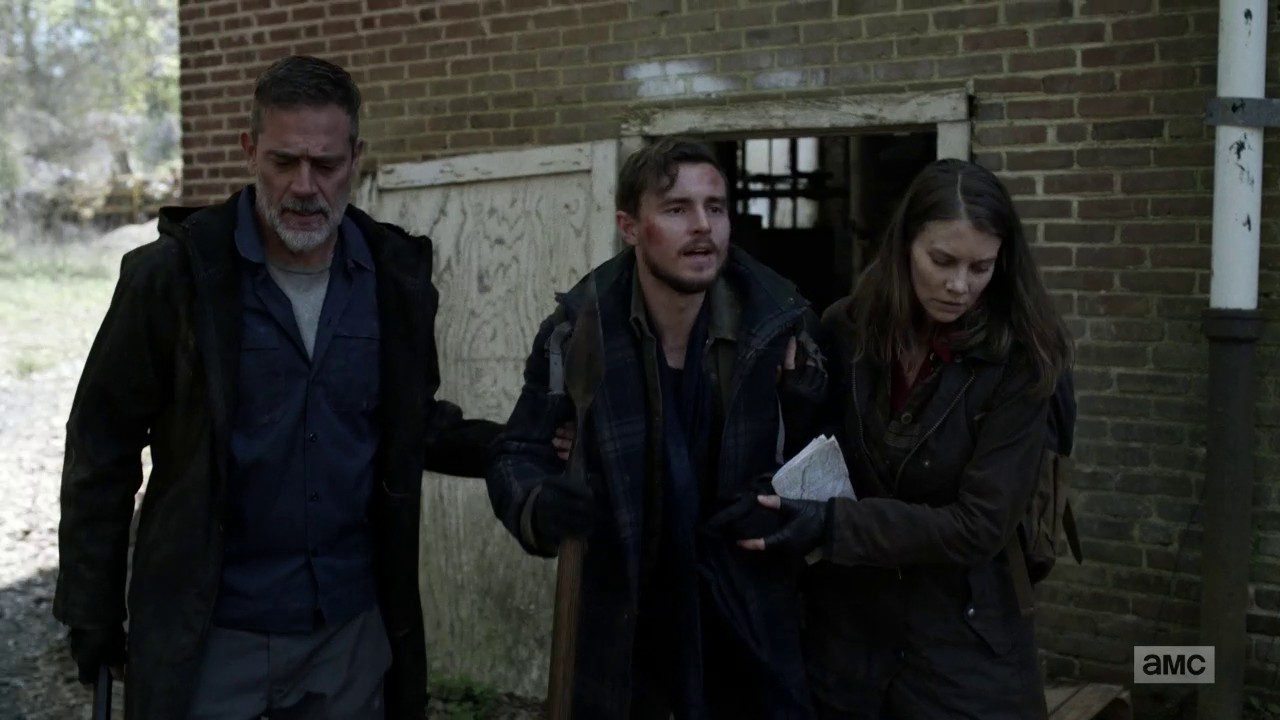 Moving further inside, Maggie reunites with Alden only to be attacked by two more reapers. Negan comes to the rescue and they take them out. But in turn, they also realize the heavy injuries Alden suffered. Taking him along slows them down but none of them are backing down. The group later reunites with Agatha only to see Duncan succumbing to his injuries and bidding adieu to his friends. Meanwhile, Gabriel confronts a fellow injured Reaper.

Alden wonders and questions Maggie about the world she told to Hershel. Until they see tortured walkers and realize what Reapers are capable of. The hordes kept getting bigger and it took Agatha’s sacrifice for the group to survive. Sooner or later Maggie had to come to a decision to keep the injured Alden behind in order to move forward. Alden far or less agreed to stay while Maggie and Negan took off. 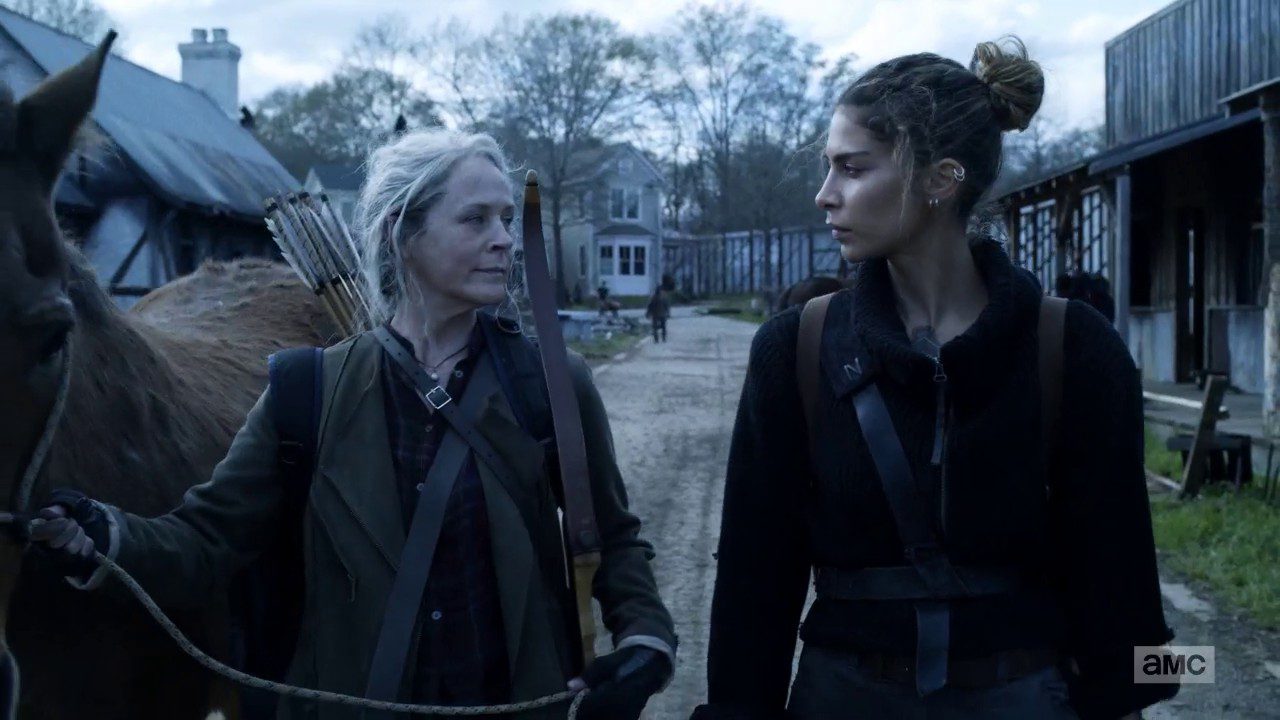 In the meantime, Carol, Kelly, Rosita, and Magna continue their hunt for horses. After a few failed attempts, it’s high time the group realizes they should head back home. They come across their already captured horses dead. The group loses hope until a group of horses comes running towards a farm in front of them. They use a technique told by Magna to calm the horses down and take them home. They return home with them. Soon Magna warns Carol to stop giving Kelly hope that her sister is alive. More or less, Carol had to kill one of them, later on, in order to feed Alexandria for the night.

The Walking Dead Season 11 Episode 4 is titled, “Rendition”. The official synopsis of the episode says we will have a look at where Daryl and his dog is after the vicious attack of the Reapers. We already have a glimpse at Maggie, Negan. Aldean and Gabriel. The synopsis says Reapers have captured Daryl and the dog. While they both stay with the Reapers, Daryl comes across someone familiar from the past. Who is it? We will soon find out.