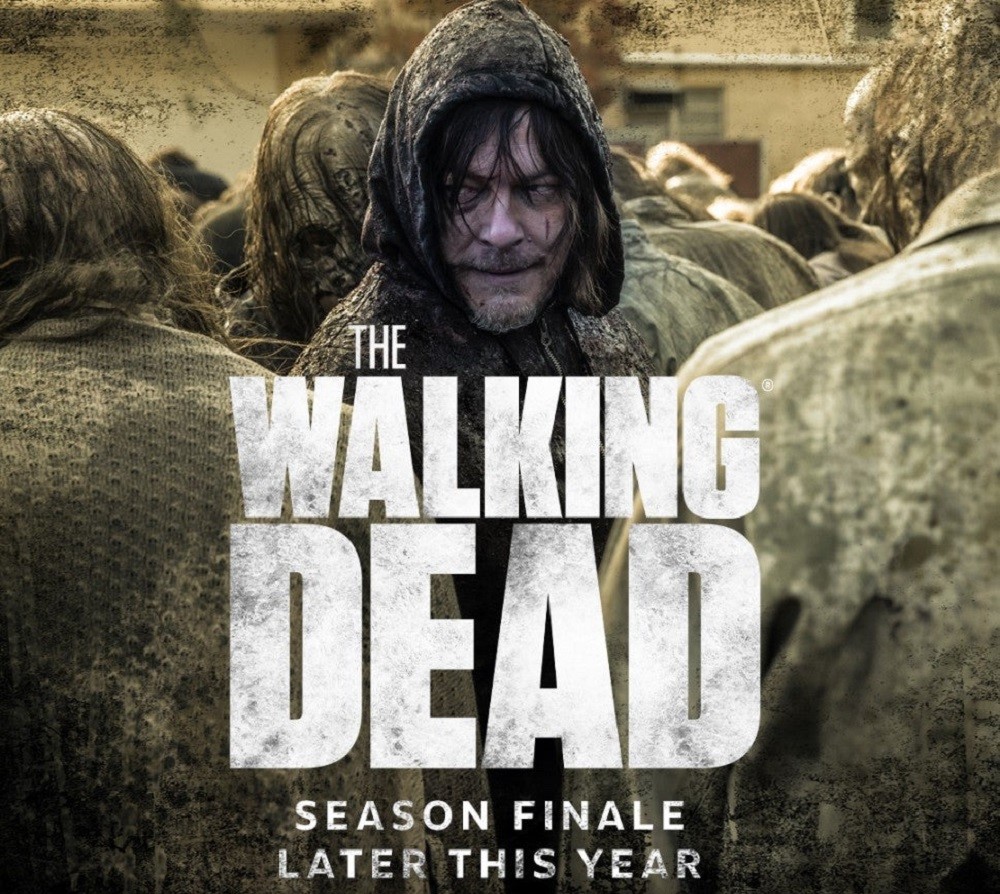 The Walking Dead Season 11 is coming out soon and here's all you need to know about it.

“The Walking Dead”, the American post-apocalyptic horror show will be concluding its tenth season soon as it will be airing its finale episode this week. Developed by Frank Darabont, the show encircles around a comic book series of the same name. Robert Kirkman, Charlie Adlard, and Tony Moore were the creators of that comic book series.

The series made its debut on 31st October 2010. However, it has been more than a decade now since its premiere. The show has released 9 seasons to date with the tenth season currently running and airing an episode each week. It received some excellent reviews from the viewers as the audience loved the storyline and found it very interesting. Anyhow, the season will soon be getting over and has the fans excited about its eleventh season. So, let us find out everything about the 11th season that will also be the final season for the series.

Everything you need to know about ‘The Walking Dead’:

‘The Walking Dead’ is an American post-apocalyptic and horror TV series adapted from a comic book series of the same name. Frank Darabont is the developer of the show whereas Jolly Dale, Heather Bellson, Caleb Womble, and Paul Gadd are its producers. Various production companies had funded the project together while Entertainment One and AMC Networks took over as the distributors. The tenth season began on 6th October 2019 and will be finally concluding on 4th April 2020. Anyhow, the good news is that in October 2019 only, AMC had renewed the series for its 11th season. However, the 11th season will also be the final season. Anyhow, now let us have a look at the cast that will be returning for the 11th season of the post-apocalyptic horror series. 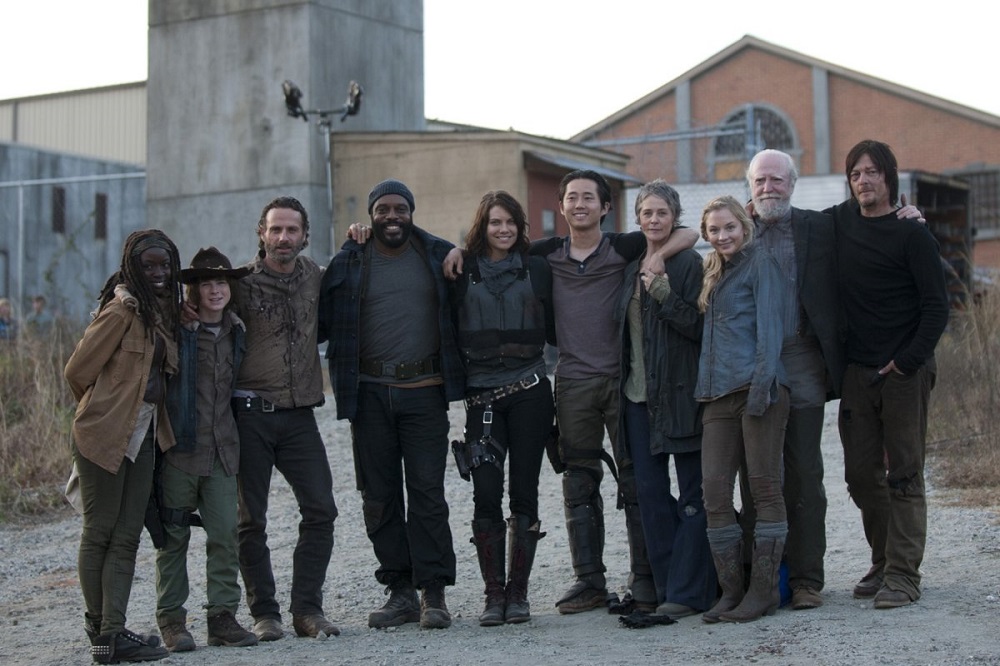 A still of the entire main cast for The Walking Dead Season 11.

Lauren Cohan as Maggie Greene: Lauren Cohan is a British-American actress. Some of her best works include “Supernatural”, “The Vampire Diaries”, and “Mile 22”.

Norman Reedus as Daryl Dixon: Norman Reedus is an American model, TV host, and actor. Some of his best works include “The Boondock Saints”, “Blade II”, and “Pandorum”.

Melissa McBride as Carol Peletier: Melissa McBride is an American actress and former casting director. She is popular for being a part of movies and shows like “The Happys”, “Pirates of Silicon Valley”, and “The Reconstruction of William Zero”.

Christian Serratos as Rosita Espinosa: Christian Serratos is an American actress who is popular for playing the role of Angela Weber in “The Twilight Saga”. Some of her other best works include “Selena: The Series”, “Pop Star”, and “Flight 7500”.

Seth Gilliam as Gabriel Stokes: Seth Gilliam is an American actor. Some of his best works include “Oz”, “Teen Wolf”, and “Starship Troopers”.

Ross Marquand as Aaron: Ross Marquand is an American producer, impressionist, and actor. Some of his best works include “Eden”, “Avengers: Endgame”, and “Impress Me”.

Khary Payton as Ezekiel: Khary Payton is an American voice, TV, and film actor. Some of his best works include “The Lion Guard”, “The Legend of Awesomest Maximus”, and “Justice League Action”.

Josh McDermitt as Eugene Porter: Josh McDermitt is an American TV and film actor. He is popular for his works from “Retired at 35”, “Middle Man”, and “Life in Colour”.

Read:   Lena Waithe Confirms The Chi Season 4 In An Interview? 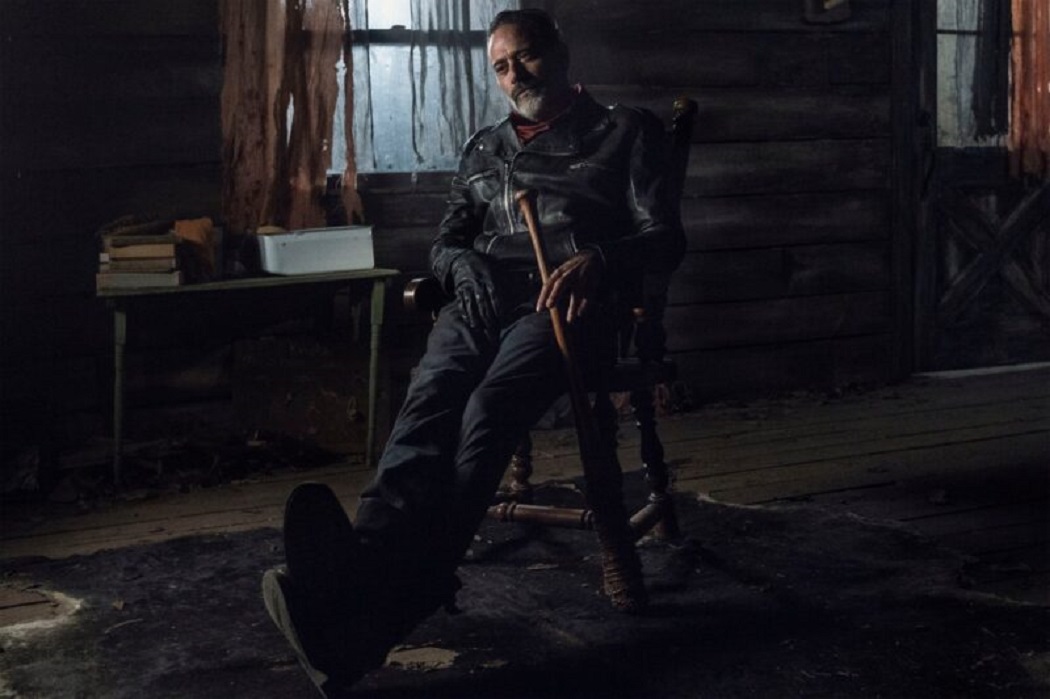 A still from the finale episode of the tenth season i.e. The Walking Dead Season 11 Episode 22.

What to expect from The Walking Dead Season 11?

The Walking Dead Season 11 will surely give us more answers regarding the particular entity that Eugene has been contacting during the entire season 10. The season will also feature the Commonwealth, a massive new community. Scott M. Gimple, the showrunner also stated a few things about the next season.

He said that it was clear that this show had been about the living, starring a zealous cast, and a team of writers, producers, and crew. He told how they had a lot of thrilling stories to tell from the sets. Anyhow, this end is going to act as the beginning of more Walking Dead. He was insinuating at the spin-off series starring Carol and Daryl that will release in 2023.

As per our sources, The Walking Dead Season 11 will begin in late 2021 i.e. around October and the remaining part will be aired in 2022. Although, as of now, there is no official release date for The Walking Dead Season 11. The filming was originally going to begin in March 2020. However, it had to be postponed due to the COVID-19 pandemic. Anyhow, the filming finally began in February 2021 as Kevin Dowling directed the first episode.

The series will be consisting of 24 episodes in total and will be aired over a period of two years. Nevertheless, the good news is that there will be a spin-off starring the characters of Carol and Daryl. So, brace yourselves as the horror serial drama will return to entertain you for the last time. Until then, binge on the previous seasons and let us know your expectations about the final season of the show. Moreover, stay tuned for more updates regarding the upcoming season.