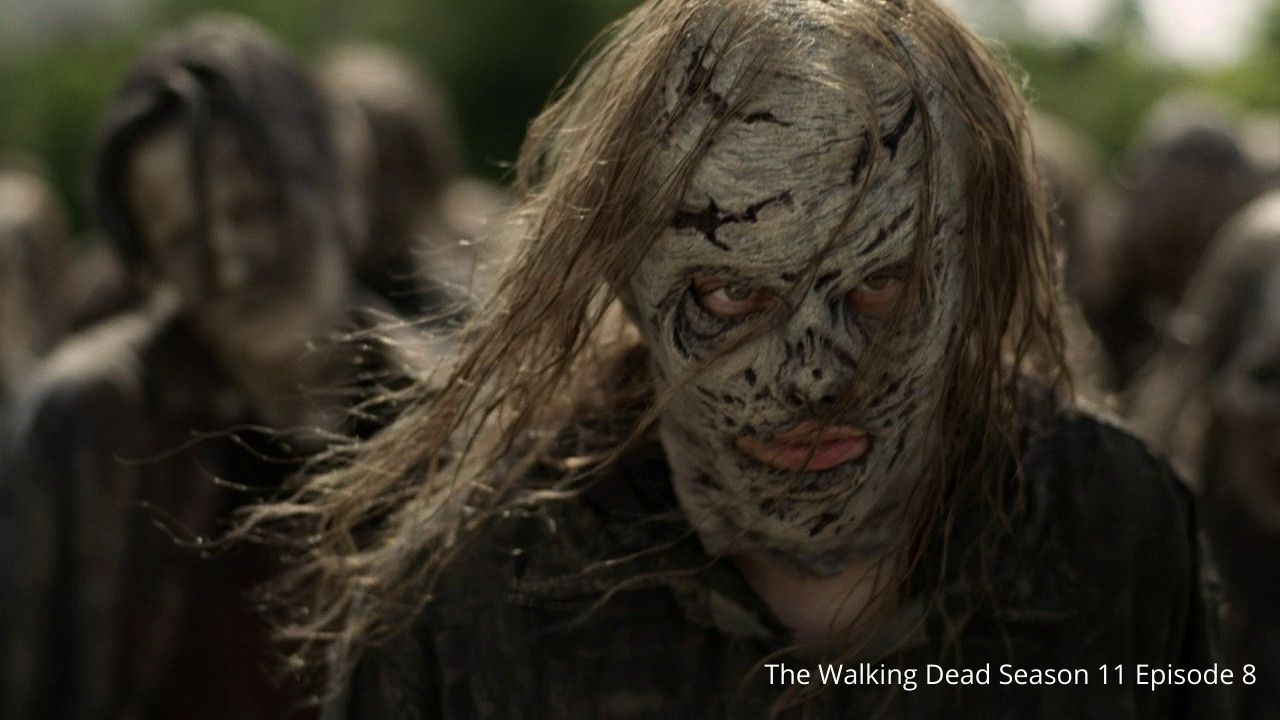 The Walking Dead Season 11 Episode 8 will see Maggie and her group retaliating against the Reapers. This will be the first time they will go all out since The Reapers made their presence felt by killing the majority of Alexandrians. So Maggie is coming and that too in quite a Whisperer’s fashion. In the past few episodes, Maggie has made her aims clear to the surviving Alexandrians. She is going to get the food anyway or else she ain’t going back. Negan tried his best to convince her but she is adamant. So he had an intricate plan of his own.

In the past season, Negan worked as a mole for Carol inside the Whisperer’s group. All of this is was for her to take revenge of her son’s death. Negan made sure to accomplish the mission and in turn had learned the way these Whisperers lived. That is to hide behind the skin of walkers in order to avoid them. When Reapers made sure to leave no place behind to track the Alexandrians down, Negan decided to teach the adamant Maggie and the group the whisperer way and how they can infiltrate the Reaper’s territory without them spotting. Lets take a look before we head to The Walking Dead Season 11 Episode 8.

Previously on The Walking Dead Season 11, we opened up with Negan once again trying to tell the group to walk home. He believes at least that’s what Daryl hinted at. But Maggie is sticking to the fact that the community needs the food. Even Gabriel agrees he doesn’t want to go home failing. At the same time, at Commonwealth, Eugene, Stephanie, Ezekiel, and Princess are paying for their crimes. That is to clear the areas filled with walkers for Commonwealth’s potential development. That was until Ezekiel starts coughing amidst work. Princess advises him to use one of the hospitals here. Meanwhile, Yumiko is becoming a legal advisor for Ms. Milton and her Cabinet. 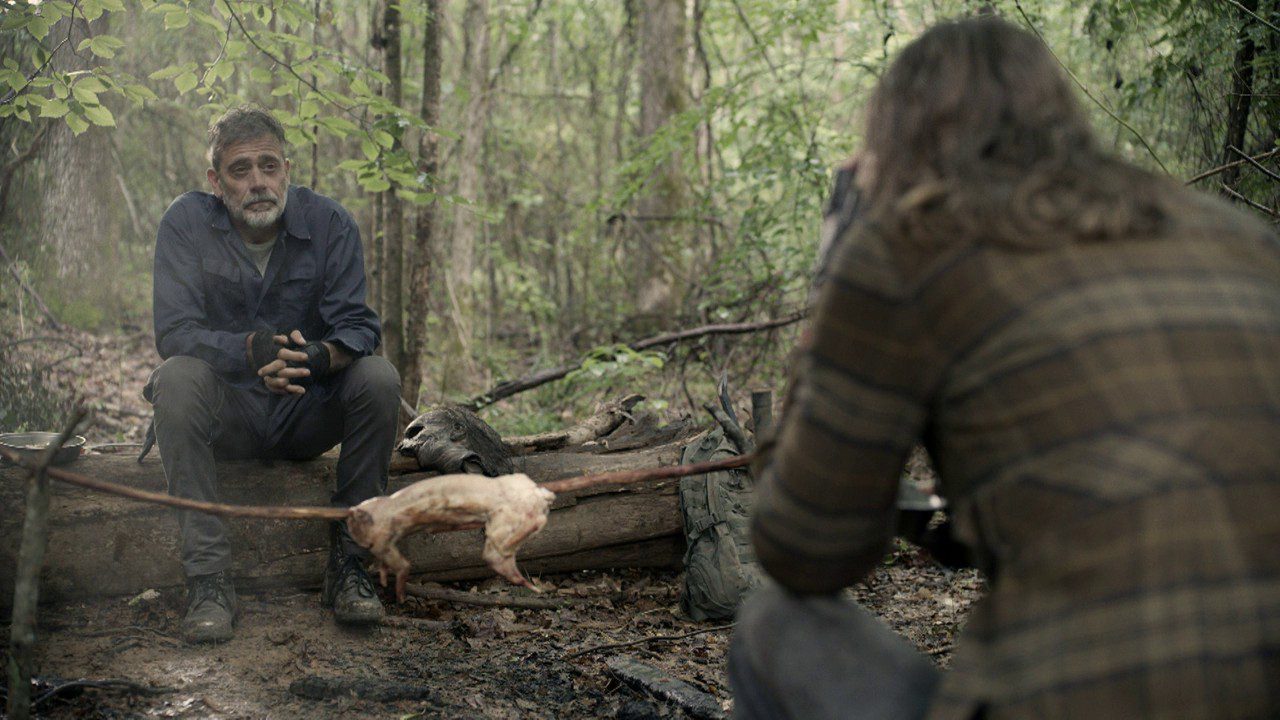 Maggie sends Gabriel as a scout while she decides to take training from Negan to use the Whisperer technique. That is to walk among the dead wearing their skins. So neither dead nor living could tell you apart. Pope on the Reapers side starts frustrating as his scouts fail to track down the Alexandrians. Leah takes the blame and now it’s up to her and Daryl to track them down. Amidst this, Daryl questions her about Pope as her father figure and their ways until they come across a man all alone. On his scout, Gabriel comes across a man of god but doesn’t make a move on him.

Back at Commonwealth, Yumiko tries to convince her brother to be a doctor again until the guards take him away. This leads her to confront Hornsby and question his drive to help. Maggie questions Negan about his change nature and Negan comes with an answer of his own for why he did what he did in the past. 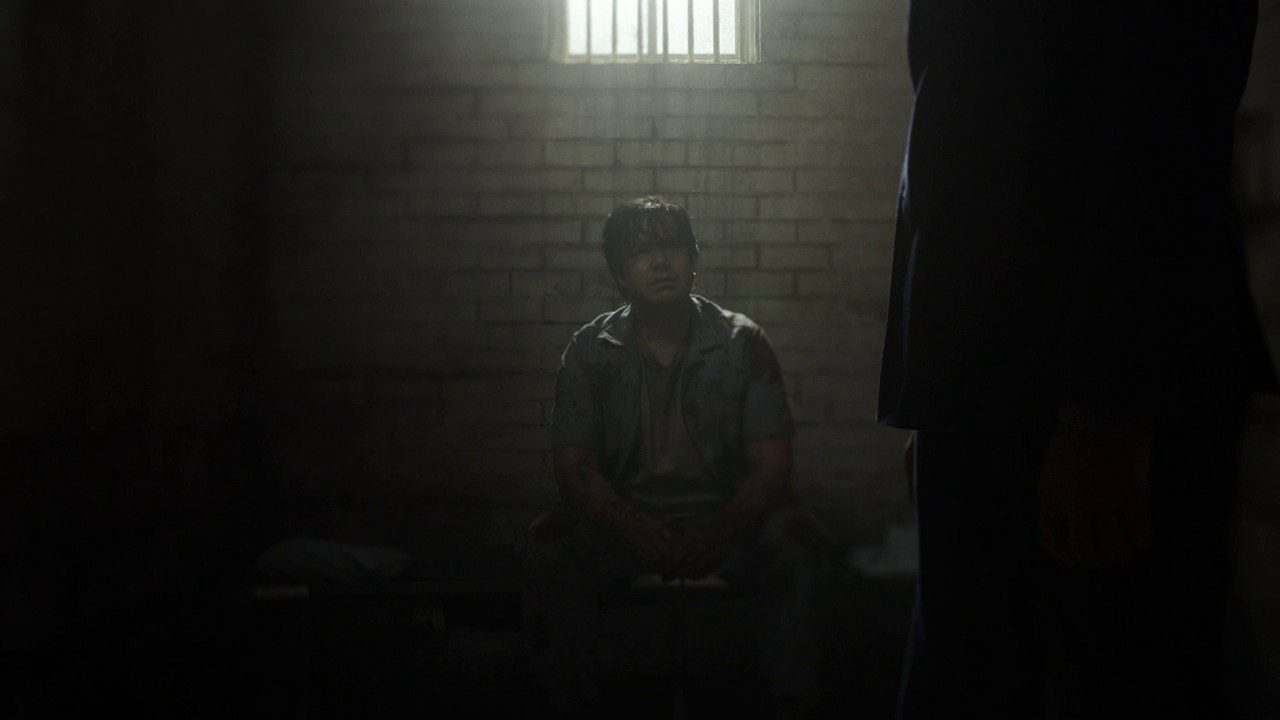 Ezekiel returns all healthy back to work and is ready for more. Eugene and Stephanie are split from Ezekiel and Princess. They later found themselves saving a couple who talks rudely to them. Eugene ends up punching the boy and later finds out he is Ms. Milton’s son. Daryl and Leah help the man they found who has his wife dying. They ask him to run with his boy and are forced to kill the mother.

The episode comes to a close with Hornsby meeting Eugene in the prison asking for the coordinates of his camp. He questions if it is for help but Hornsby denies answering as he already gave many chances to them. Gabriel lies about seeing anyone and Alexandria walks as Walkers together. Amidst the horde, Elijah sees her sister now turned into a walker.

The Walking Dead Season 11 Episode 8 is releasing on Oct 10, 2021. It is titled, “For Blood”. The official synopsis of the episode suggests Maggie and Alexandria’s group led the entire horde of zombies into the Meridian. Now it’s up to the Reapers to figure out how to protect themselves. They can either look out for the walkers or the Alexandrians hiding among them.

With that, Pope starts realizing that this is all Maggie’s plan and might be making desperate measures to save his community. Daryl on his side is being more careful knowing what is going down. But how long? As a storm breaks out, it blows the cover of Alexandrians among the huge horde of zombies. There is no official promo for The Walking Dead Season 11 Episode 8 specifically yet. So check out the official trailer of the zombie apocalypse show’s eleventh season below along with details on where to watch the coming eighth episode.

Where To Watch The Walking Dead Season 11 Episode 8?