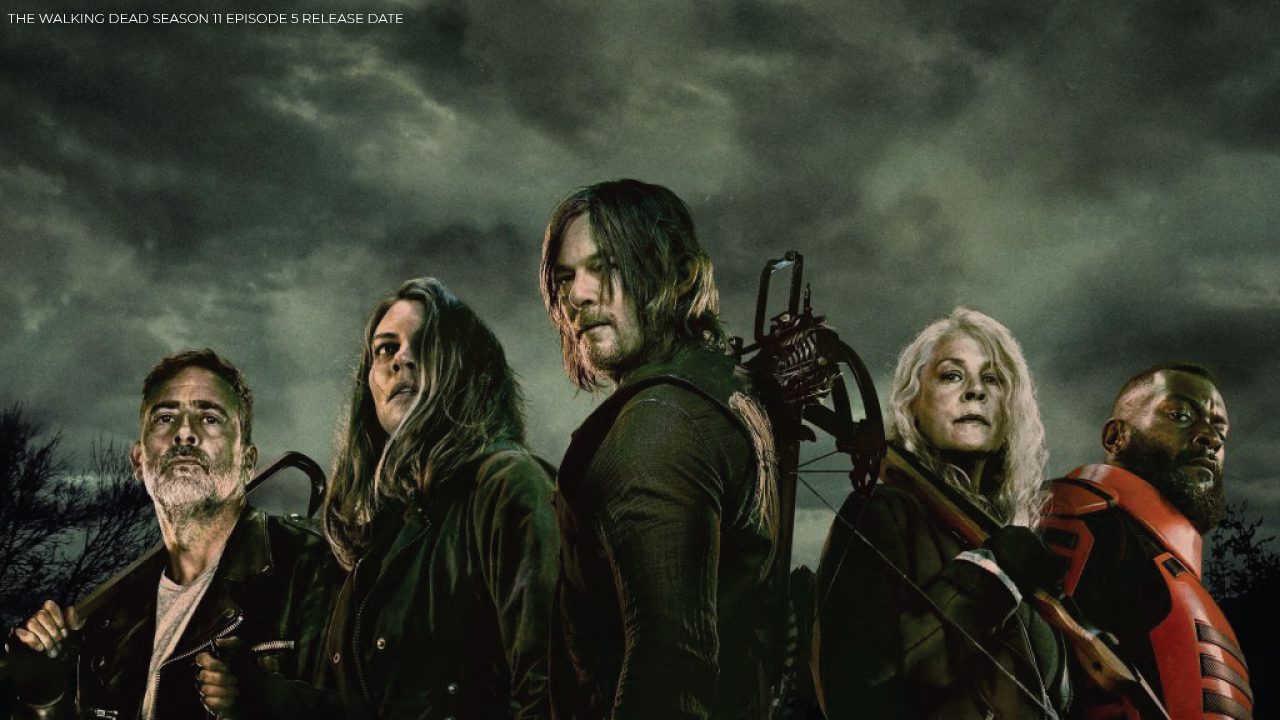 The Walking Dead Season 11 Episode 5 Release Date will be discussed in this article. Moreover, possible information and spoilers will be given regarding the upcoming episode. The Walking Dead Season 11 has created quite a stir on the internet. It is a popular American television series going on for almost 11 years now. Ever since the show was released for the first time in the year 2010, it witnessed instant fame. Since then, there was no going back for the series. As of now, there has been a total of 156 episodes with the release of 11 amazing seasons. Many more seasons filled with mystery and twists and turns are yet to roll down the floors to entertain us.

The Walking Dead is one of the most famous American horror television series ever. It falls under the genre of Neo-western and zombie apocalypse dramas. No wonder, The Walking Dead has had a great impact on the minds of the viewers. Robert Kirkman, Tony Moore, and Charlie Adlard are the creators of this post-apocalyptic horror series. The Walking Dead is entirely based on the comic book series written by these three people. The show depicts a world that is under constant threats of zombies or ‘walkers’. Hence, the title ‘The Walking Dead’ gets the justification. Well, the zombies are not the only concern of this show. Interestingly, the survivors are a major concern, as well. Consequently, these concepts have helped the show in gaining 8.2 ratings out of 10 on IMDb. 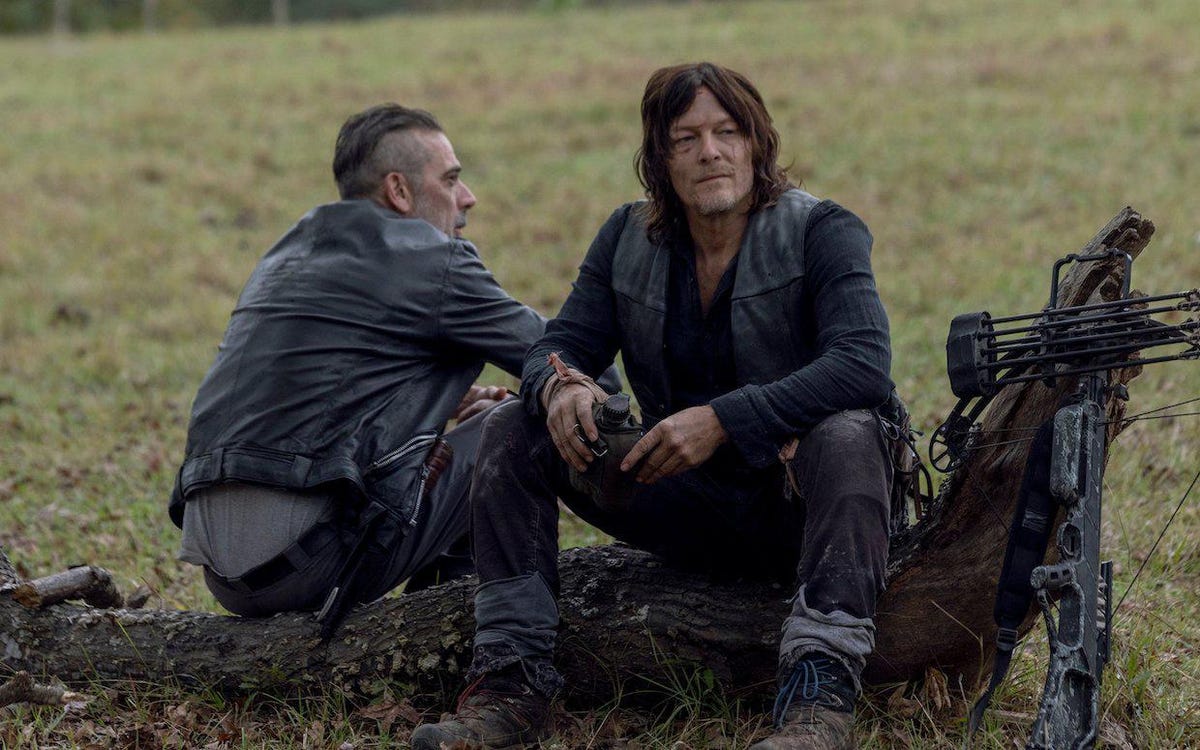 The Walking Dead Season 11 Episode 4 was released on 5th September 2021. It was titled ‘Rendition’. Also, it has been receiving positive reviews from the audience across the globe. ‘Rendition’ depicted the chaos created by the Reapers. These were the major highlights of the episode. Moreover, it was important to underline the new villains that were shown in the series previously also. Although, this time they were actually given some importance. It was indeed necessary for the Alexandrians to fear from the Reapers. And for that, the creators chose episode 4. On the other hand, Daryl is also an important feature in the episode. The relationship between Daryl and Leah is under observation. As to our surprise, Leah is also a Reaper. Interesting, isn’t it?

Daryl and Dog are captured by the Reapers. However, after a while, Daryl is left alone. He somehow manages to explain that he is not a member of the group that the Reapers are behind. Also, to gain Leah’s trust, he is left with no option but to deny every knowledge regarding his friends. This makes the plot of ‘Rendition’ more interesting. Fortunately, Leah falls for his trap. Meanwhile, the head of the Reapers agrees to admit Daryl into the group. However, he is forced to go through a test. In that test, Daryl saves Leah and qualifies. Gaining the rank of the Reaper was a big thing for Daryl’s survival. Even though he became a member of the group, Daryl remained unconvinced about the fact that the Reapers are God’s soldiers. He completely denied that these people are doing good work for the welfare of the people. 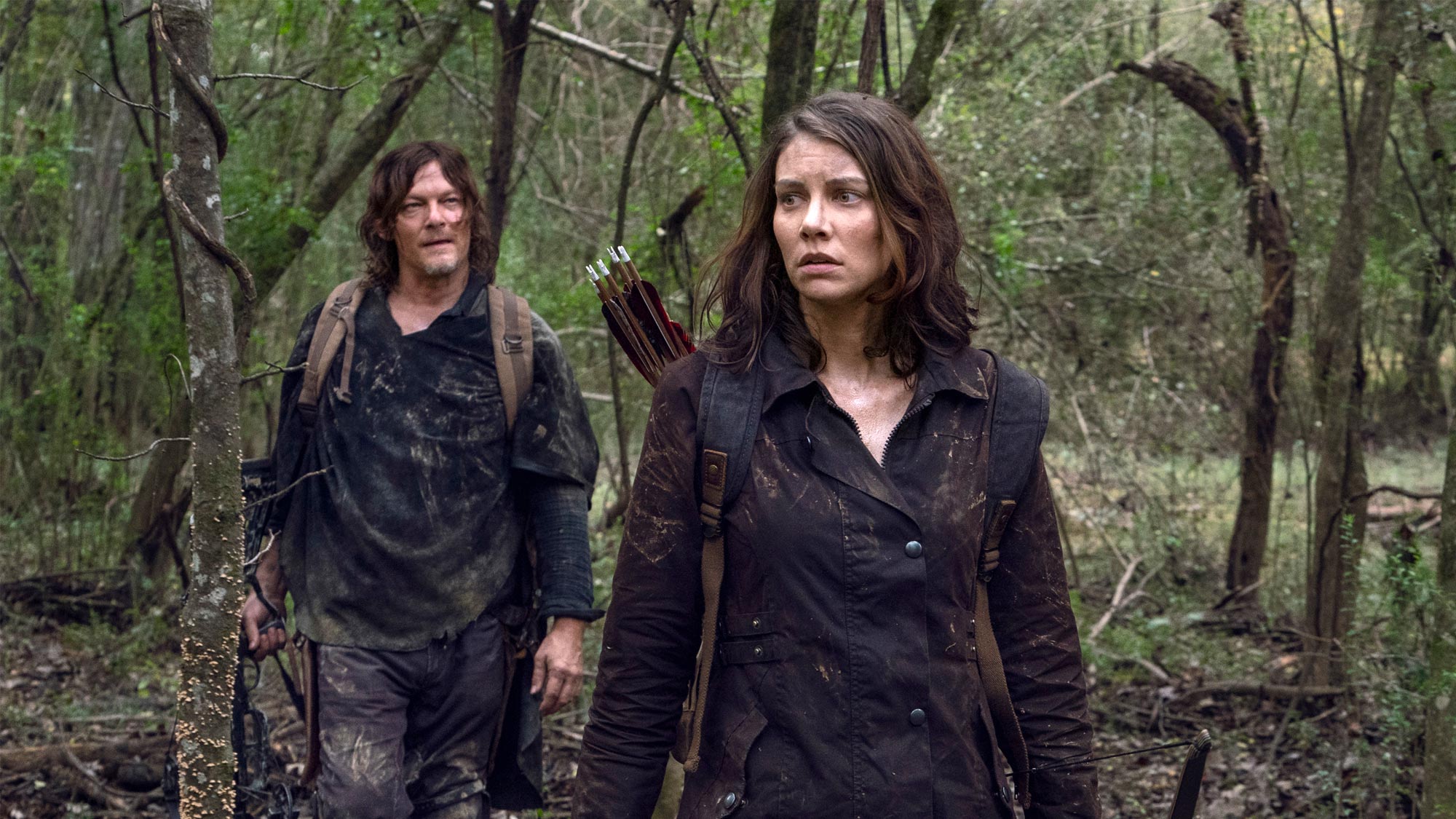 The Walking Dead Season 11 Episode 5 will release on 19th September 2021. It will be titled ‘Out of the Ashes’. Since in the last episode, Pope was seen killing one of his own men for betraying him, Daryl was expected to do some act. What will happen next with the latter among the Reapers will be interesting to watch. On the other hand, Judith and the kids will be seen clashing with some teenagers in the fifth episode. Likewise, in the search for blacksmith tools, Aaron, Carol, Lydia, and Jerry will be going to the Hilltop ruins. No wonder their journey to the ruins will be filled with adventure and thrill. Negan and Maggie will be scuffing through the woods, exploring some new facts.

Enough to instigate our level of curiosity, isn’t it? Well, the creators of the show know very well how to hold the viewers. One can watch The Walking Dead on various online streaming platforms. The Walking Dead Season 11 Episode 5 will be available on Amazon Prime Video. Viewers can also stream the series on AMC Network’s official website. Hurry up and binge-watch the series before the new episode releases this Sunday. For further information, stay tuned to Otakukart!