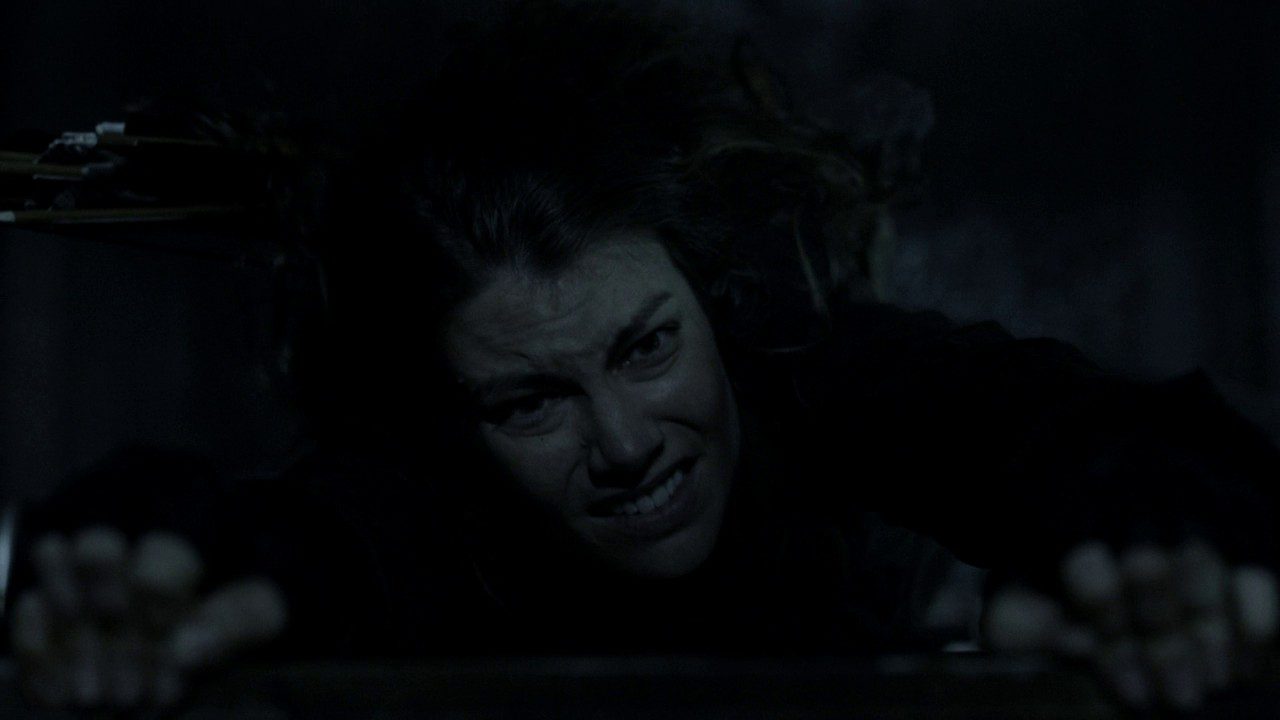 The Walking Dead Season 11 Episode 2 will be all about building the trust on one side, while on the other, it falls. For starters, previously on the show, Alexandria was starving. So the group had to make sure to get enough supplies for them. There was a suicide mission on Maggie’s mind, but it is the only way possible. Plus, the only guide to the city they have is Negan. But he believes the motto here is different, and instead, Maggie has brought him to kill him in the dark. This leaves desperate measures for Negan, and no one seems to trust him.

On the other side of things, Commonwealth spent time trying to understand Yumiko, Princess, Eugene, and Ezekiel. The group was sticking to their story, and the people of the Commonwealth were not taking a chance. At one point, the group also began to believe that trusting the Commonwealth and their process will take longer than expected. But a picture on the Wall of the Lost location changes Yumiko’s mind, and she is now might be looking forward to winning this place’s trust. How would that go down? Let’s find out.

On the premiere of The Walking Dead Season 11, we opened up with the Alexandria group looking for supplies, thus making a close call but surviving with walkers who woke up sleeping in a store. The group returned, and Maggie’s new friends of Meridian reunited with some of theirs who were lost on the track. The lack of supplies for the entire Alexandria to feed becomes the topic of discussion. Also, the new enemies that have been targetting Maggie’s group and soon Alexandria as well. 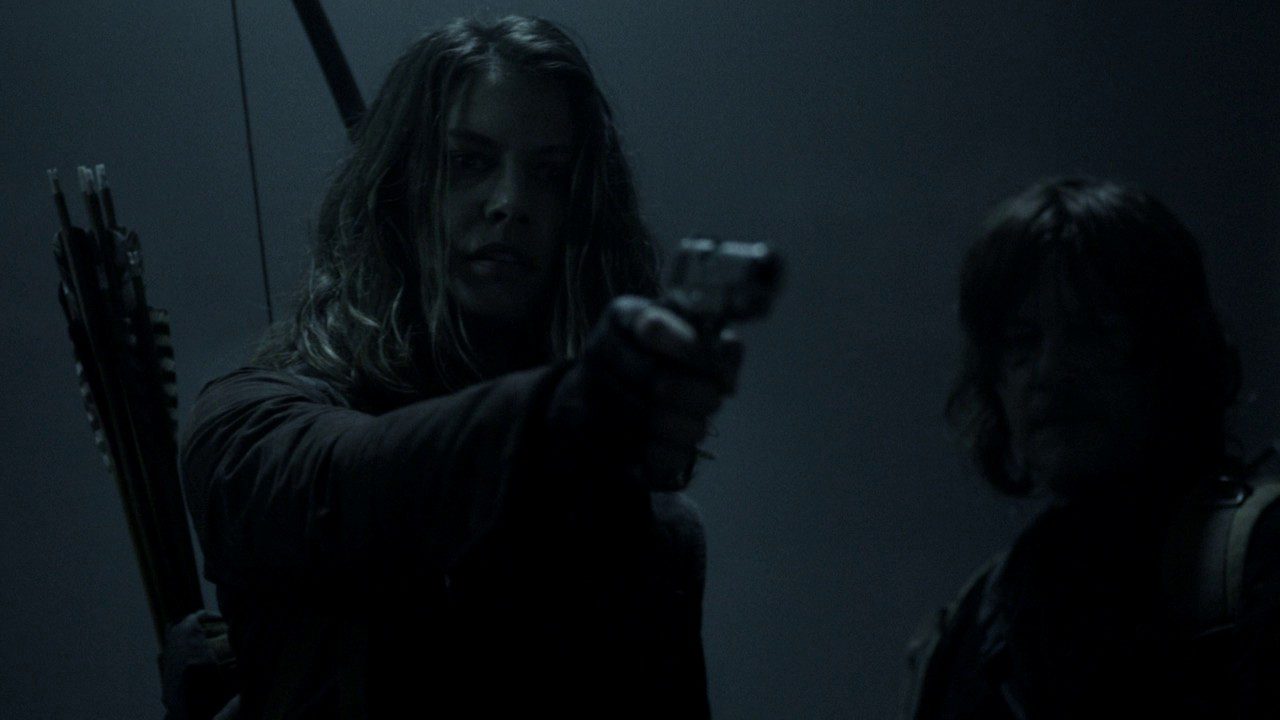 Maggie has a suicide plan but is a need. So in the heavy storm itself, the group walks for supplies. When the storm gets too much, it results in the group taking shelter at Metro station. The animosity between Maggie and Negan continues. Meanwhile, the people of the Commonwealth are carrying out their interrogation process with Yumiko, Princess, King Ezekiel, and Eugene. While most of them are playing it, not Ezekiel. Their need to escape becomes obvious when they meet a couple who has been trapped there for nine months but their reprocessing continues.

Back at the Metro Station, Alexandria’s group discovers a path full of bodybags with walkers inside. Maggie says she got Negan only because he knows the city. But Negan, on the other hand, believes she brought him to die. This leads to a confrontation, and Maggie makes a statement she is doing it for starving kids. If Negan pushes things, he is surely dying. 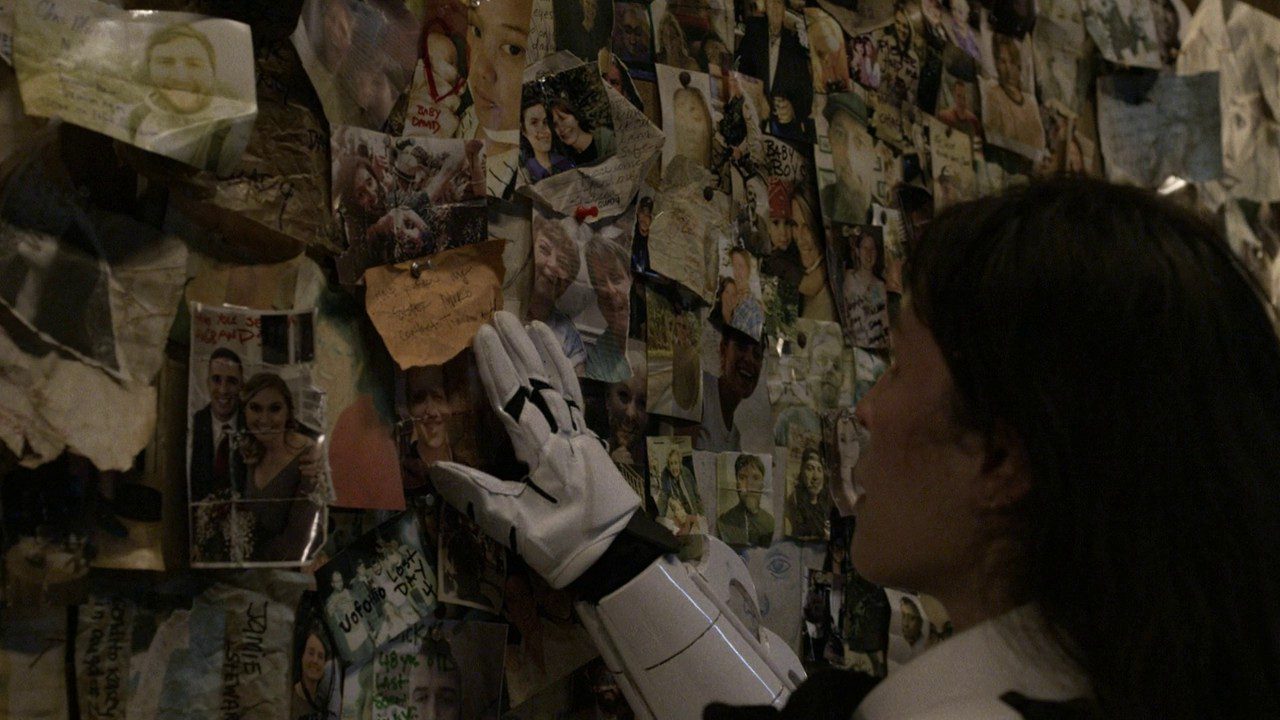 Princess’ strong observation skills allow the group at Commonwealth to devise an escape plan. With Eugene and Yumiko dressing up as guards, the escape works. But a wall of the lost catches Yumiko’s attention when she sees her picture that says one of her dear ones is looking for her. This urges her to stay. Meanwhile, back at Metro, the walkers break lose. While most of the Alexandria makes an escape from above the train, Darly leaves to rescue his dog. Negan, on the other hand, leaves Maggie to die when she is the last one to climb the train. He doesn’t tell the group, and thus the episode closes.

The Walking Dead Season 11 Episode 2 is titled” Acheron: Part II”. The official synopsis of the episode says with Maggie’s disappearance, the group has all sights on Negan. He can’t be trusted, but at the moment, the biggest priority is to get out of the subway safely and with enough supplies and ammo. So Gabriel advises they should keep going and deal with this later. Daryl, on the other hand, battles his own ways to find his dog and comes across something big. Lastly, Yumiko is ready to be honest and stick to the story with Commonwealth to get back to her brother.

Also Read: Yellowjackets: Everything About The Show!