The Walking Dead Season 11 Episode 1 marks the beginning of the end of the long-standing zombie apocalypse series. The show has seen many ups and downs and has transitioned a lot since the first time we watched it in 2010. So now the same story that Rick Grimes started comes to a wrap and we wonder how. There are new enemies showing up to battle Alexandria as they travel to safety. While they fight them off, just after a huge battle with The Whisperers in the previous season, there is some hope as well saying this will be the last one for sure.

For the last 10 seasons, our group has been fighting and surviving. Now there are two ways that say towards the end Alexandria might find the Sanctuary or Paradise that may ensure their safety and give humanity a better chance to grow and thrive. We have Michonne out there somewhere following a trail that says Rick Grimes might be alive and she is hoping to bring big guns with her to save the group. Apart from Michonne, there is Eugene, Yumiko, Ezekiel, and Princess who have come across a city that could be Eugene’s new radio friend Stephanie’s. Another place for Alexandria to fight solace. So how would it be? Let’s find out.

The tenth season of The Walking Dead had opened months after the winter storm with The Whisperers keeping their distance. What makes them return is the crash of a Soviet Union Satellite which everyone sees in the sky. While Michonne sends her best, Beta from Whisperers acknowledges the same and tells the grieving Alpha about her daughter. Daryl and Carol crossing the border had not fit with well with Alpha who comes up with more punishment. Meanwhile, Gamma from The Whisperers earns Alpha’s trust but is also connecting occasionally with Aaron. Meanwhile, the same thing is Negan doing but fails when he ends up killing a boy for saving Lydia. 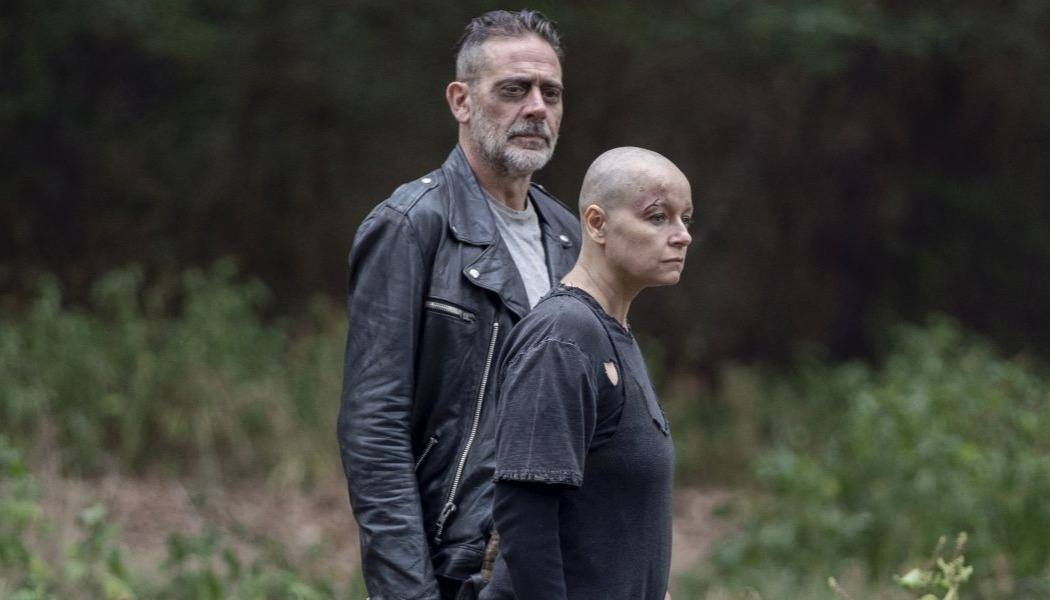 From The Walking Dead Season 10 Featuring Negan and Alpha

While the “Silence The Whisperers” movement strikes the community, everyone notices The Whisperers infiltrating the communities. So they put Negan back in the cell. Similarly, Michonne catches a man named Virgil who claims he is not one of them. He is from a faraway island where there are big weapons that can help them fight Whisperers. Investigating with Virgil helps Michonne realize that Rick Grimes may be alive when she finds things related to him. So she sets out on a journey to find the truth.

Meanwhile, Eugene establishes a similar connection with a girl named Stephanie on the radio. Joining hands with Yumiko and King Ezekiel, he leaves to meet her radio friend and her community. After surviving Alpha’s trap, the Alexandria group is almost broken. Carol comes with her own revenge plan by letting Negan escape. Negan in turn forms a connection with the Whisperers and Alpha falls for him. In the end, Negan kills her and also manages to earn Daryl’s trust. 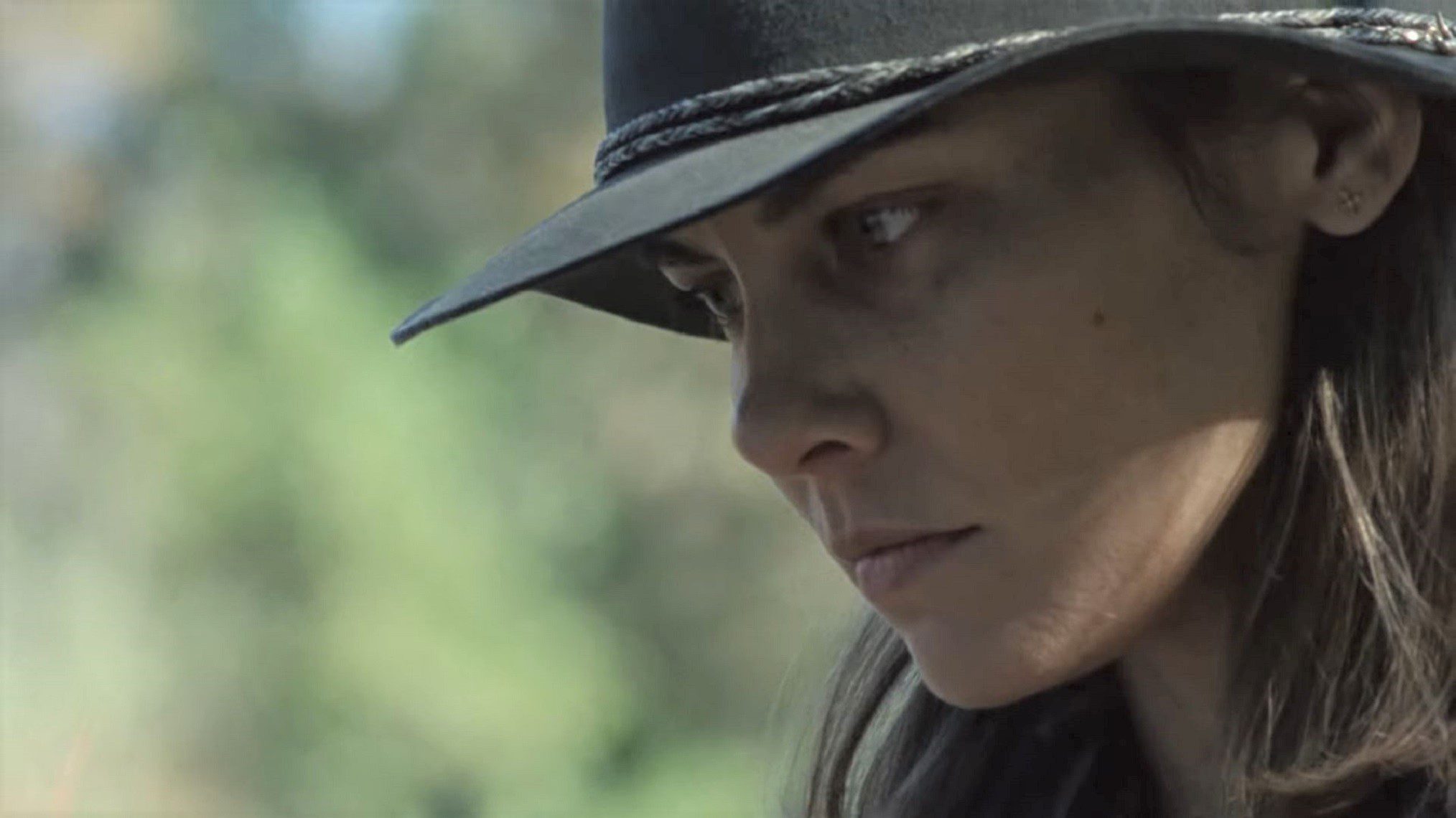 Now, with Alpha gone, Beta is all out for revenge. He plans his one last concert of zombies and brings the attack to the Alexandria and Hilltop’s crew who are escaping. He soon finds them and gets them trapped. That’s when Maggie returns as hope with one of her new friends to aid. Daryl ends up killing Beta and ensuring the end of the reign for The Whisperer’s once and for all. Alexandria joins Maggie as she takes them to safety while Eugene comes across Stephanie’s community to close the season.

The Walking Dead Season 11 Episode 1 and 2 is titled “Acheron Part I”. The official synopsis of the episode says we will see Alexandria running out of food. Furthermore, retrieve a little amount of food was the big problem itself. So Maggie devices a different plan which is also is nothing more than a suicide mission. But if they don’t pursue, the limited food won’t let the whole group survive and soon it may be the fall of Alexandria. Meanwhile, as a storm hits, the group finds solace under a tunnel until new enemies strike in who had endured fear inside Maggie for this long.