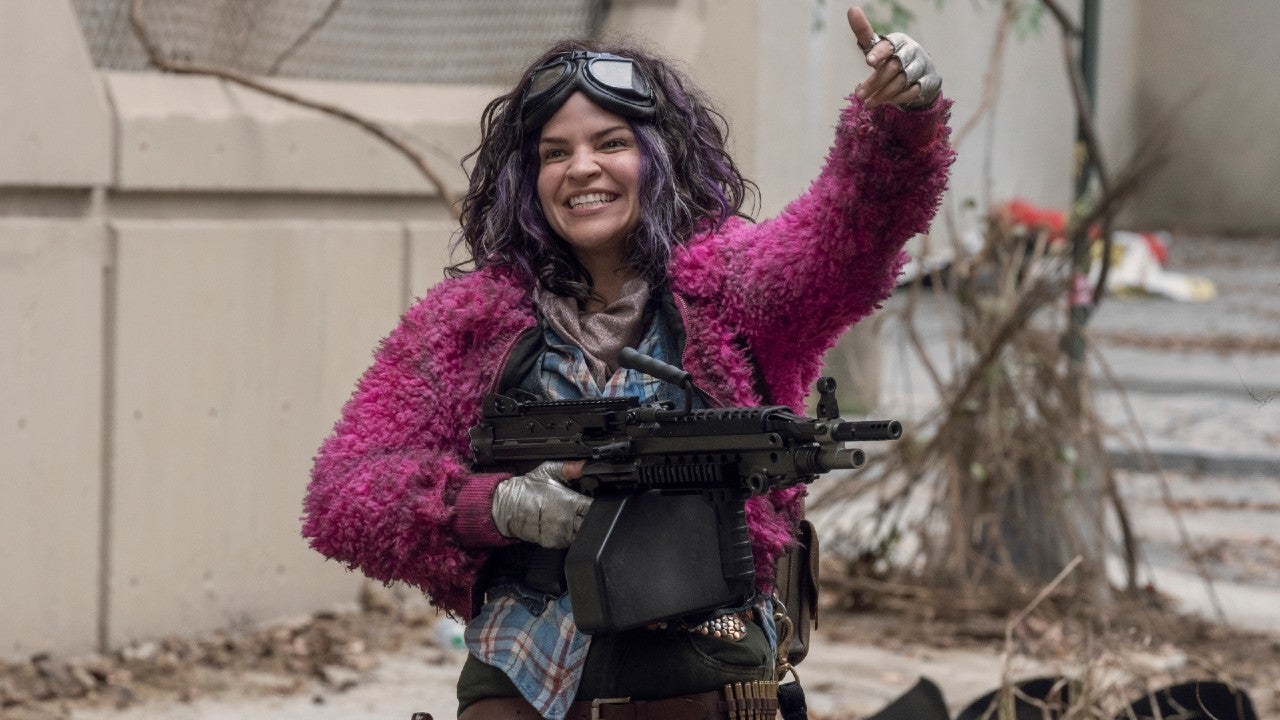 Up till now, The Walking Dead Season 10 has provided us with some great character development. Maggie has made a comeback along with Daryl and Carol. We finally catch up with Aaron and Gabriel as they head out looking for supplies. For this, they make use of the map provided to them by Maggie. And as they are on the streets for weeks, the duo slaughter waves of walkers on their way. While they refer to Maggie’s map, they find an old burnt-down house marked as “Unsearched Structure”. The place was in a sorry state, so Gabriel concluded that there were no supplies. But, soon they find corpses at the place which seems to be a family killed by an attack from the Reapers. 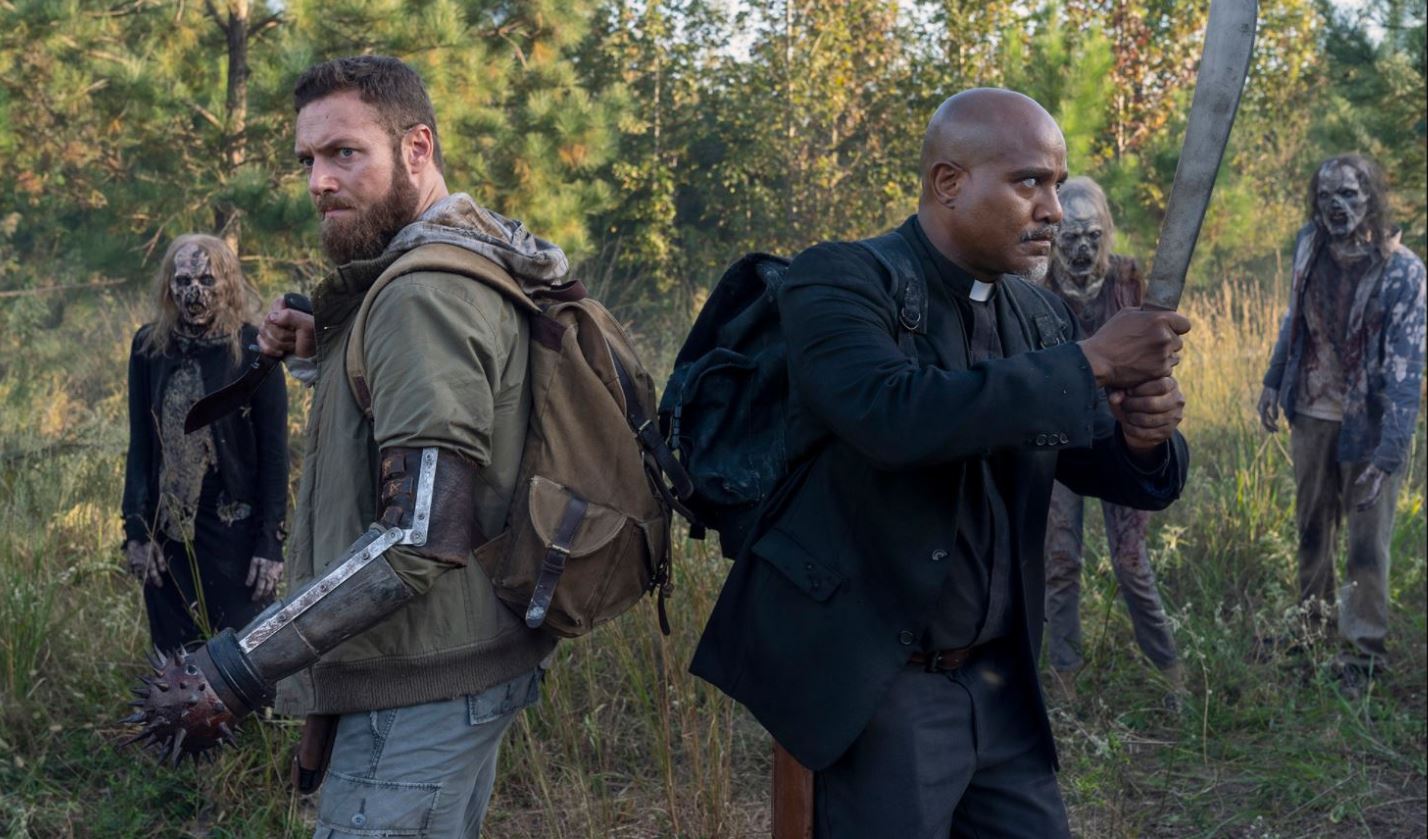 The Walking Dead Season 10 Episode 19 titled “One More” follows Aaron and Gabriel as they spend the night in the abandoned house. Gabriel wakes up to be greeted by a man named Mays. He seems to have taken Aaron hostage claiming that the house was his safehouse. Mays reveals a tied-up Aaron and blames the duo for stealing supplies from him. In reality. They hadn’t done it, so they tried to convince Mays. But, he instead forces the two to play Russian Roulette with one another. Before all this, the trio even encounters a boar at a convenience store, which they later cook to have bacon. During their dinner, there is an added bonus as Gabriel pours whiskey to two of them for a rough day.

As we resume the Russian Roulette, the duo pleas to Mays to let them stop but he doesn’t listen. And as Aaron was about to pull the trigger on himself, Mays asked him to stop. He confesses that he was the one responsible for the death of his family members and unties them. As soon as the restrictions come undone, Gabriel makes use of Aaron’s prosthetic arm to kill Mays. Gabriel killed Mats as he was hostile considering he killed his own family. But later, the duo finds Mays’ captive brother who chooses to commit suicide. 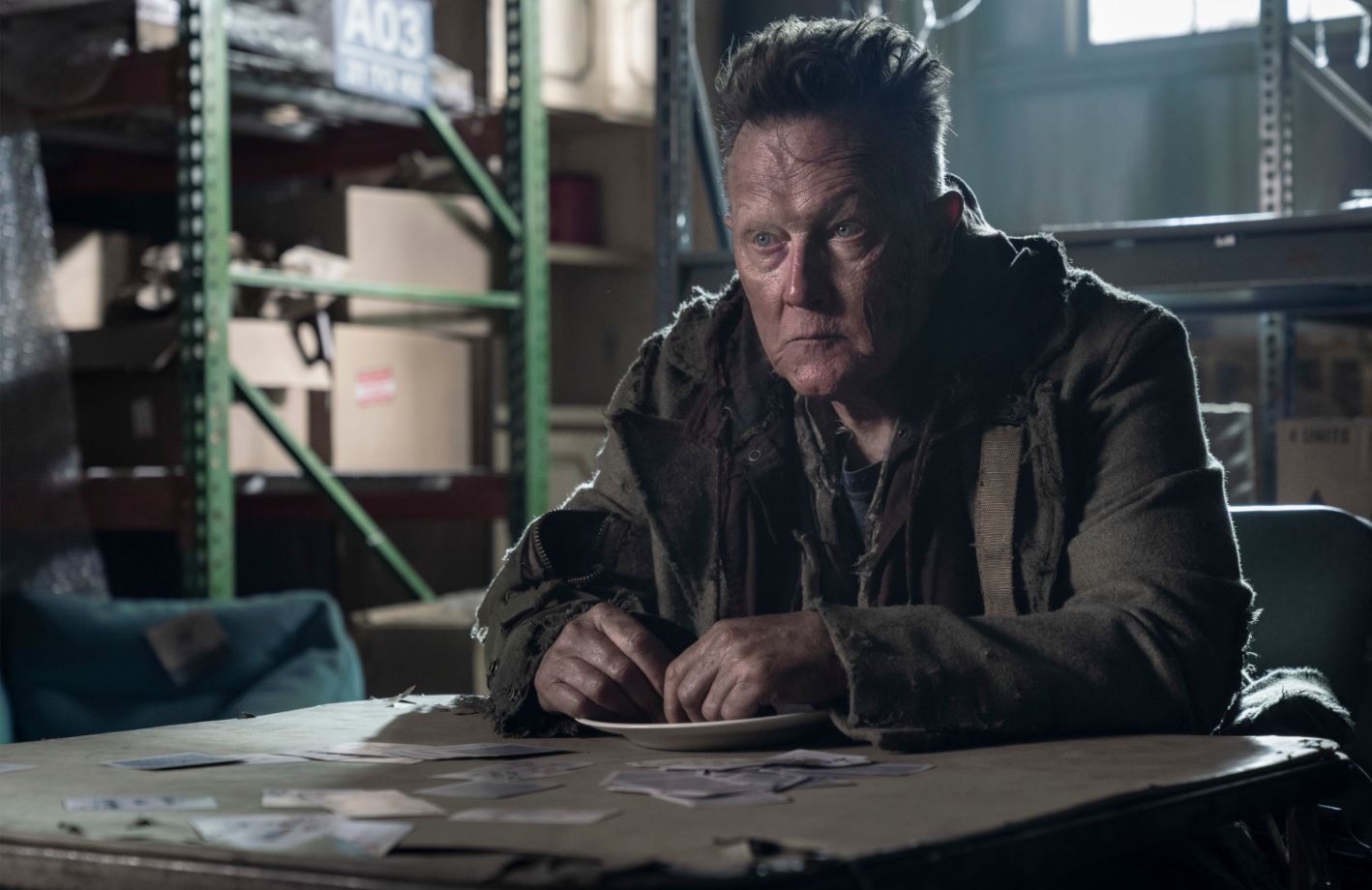 When will The Walking Dead Season 10 Episode 20 Release? 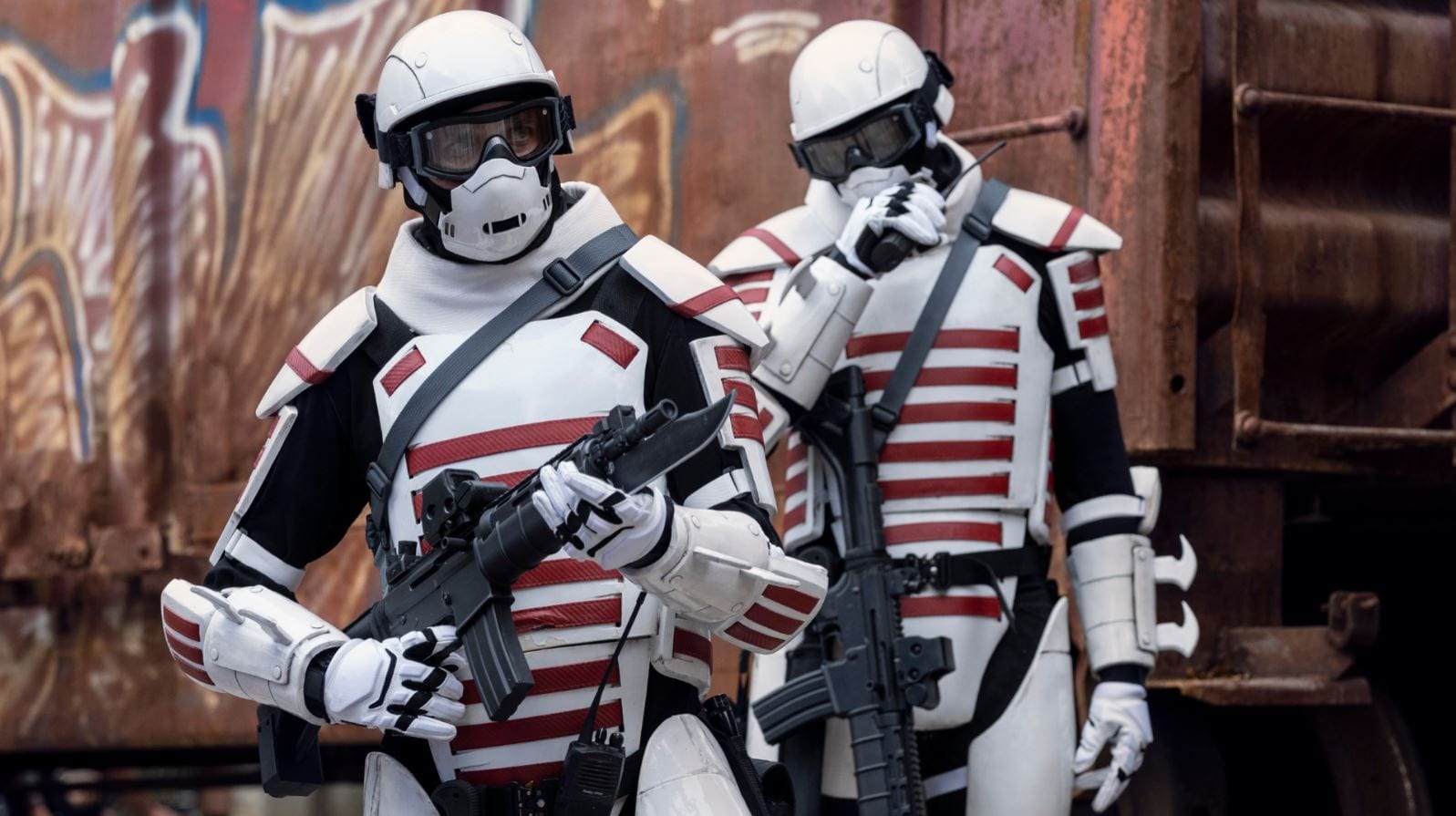 The Walking Dead Season 10 Episode 20 titled “Splinter” bears quite a resemblance to original comics by Robert Kirkman and Charlie Adlard. Eugene, Ezekiel, Yumiko, and Princess are abducted by mysterious troopers. This troop is known as the Commonwealth, who are a new faction that is unlike anything that has appeared on the show. Having more advanced technology and men, they surrounded our protagonists at the rail yard. Their objectives and motivations stand above other factions and future episodes will help us look more into them. This surely will be quite interesting to see the difference in the comic book as well as TV iteration of them. Surely, our protagonists will escape, it is only a matter of time before we witness how they do so.

Being captured by the Commonwealth, Princess is mounted by anxiety due to her Claustrophobia. So, as she struggles with memories of her traumatic past, she tries to escape. The truth is that much isn’t known about this character. So, this part of the story may build upon her, making her act as a catalyst for others to escape the Commonwealth’s abduction as well. Nevertheless, the arrival of the Commonwealth is likely to mean that the 11th and Final Season of the Walking Dead will likely be based on them.