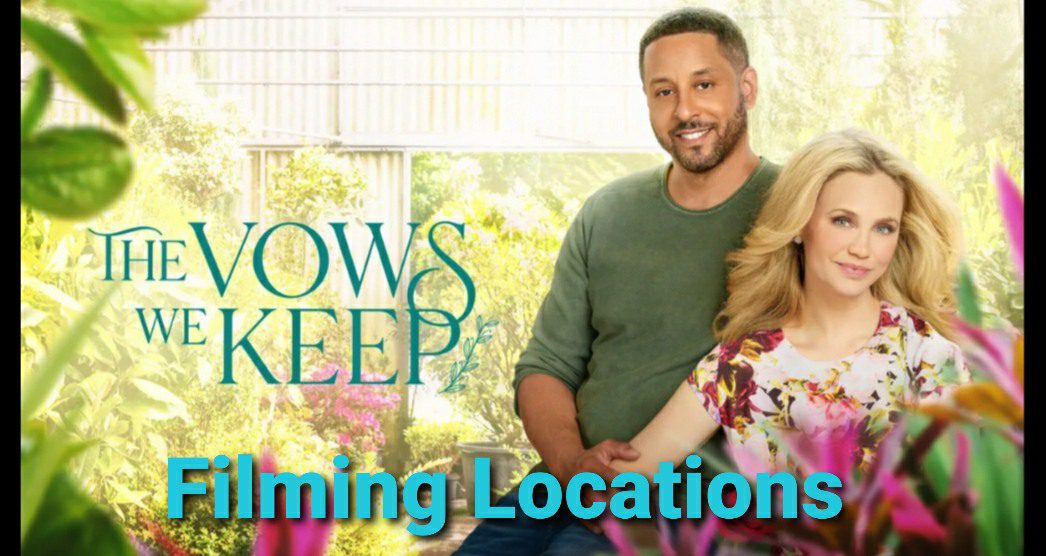 Where is the film The Vows We Keep filmed? What do we know about the filming locations of Jessica Harmon’s film? Starting from the basics, the film, The Vows We Keep, was released on 10 October 2021 in Hallmark Movies & Mysteries at 9 p.m. The story focuses on an event planner who promises to organize her sister’s marriage ceremony to be held in Rosewood which is a historic inn. The period which she gets is quite a little than is within a month. But the worst part happens when she finds out that the venue is already sold out. What does she do? Will she be able to keep her vow? To know that, you need to watch the film.

It’s been exactly a week that the film has released. The views and sceneries of the locations where it has been filmed are so pneumatic and beautiful that the fans have shown much interest in it. If you are one of them, stay with us till the end of this article to know more about it. So, where is The Vows We Keep filmed?

Also Read: Where Is ‘ Columbo Dagger of the Mind’ Filmed? All Filming Locations

Where is the film The Vows We Keep filmed?

Talking about the filming locations of the film, The Vows We Keep,  a major portion has been filmed around Harrison Hot Springs in British Columbia, Canada. It is located near Agassiz, which is 90 minutes away from Vancouver, Canada. Thus, it made a very convenient as well as an interesting area for photography.  Besides this, some of the scenes were filmed along Esplanade Avenue. Also, not to forget to mention Rowena’s Inn in Harrison Mills. The amazing sceneries of these places have caught the eyes of the viewers in a great way. I’m sure if you have already watched the film, you will also be very much fascinated with the places. If you have visited any of these places, then you must be knowing how to wonderful these locations are. 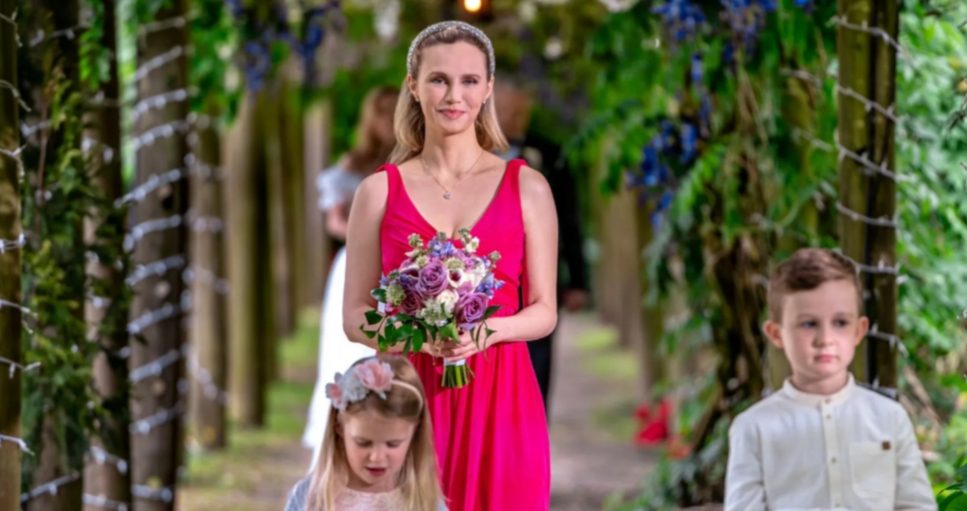 The Vows We Keep

The preview of the film opens up with Hazel, an event planner, promising her sister to organize her wedding in Rosewood, which is a historic estate. Later, she finds that the venue is already sold out. To keep the vow she took, Hazel meets with Jared, the man preparing Rosewood for sale. She claims to plan all the remaining events before the sale of the estate, only if he allows her sister’s wedding to take place there. Eventually, while working together, Hazel and Jared get to remember the importance of traditions in enriching the lives of different people around them.

Also Read: Where is The Larkins Filmed? Production Locations of the Drama

Following is the list of the actors whom we have seen in the film The Vows We Keep- Fiona Gublemann (Hazel), Antonio Cayonne (Jared), Zibby Allen (Lindsey), Linda Thorson (Simone), Michele Scarabelli (Faye), Kendall Cross, David Kaye (Joe), Kurt Long, Keith Mackechnie (Don), Ted Cole, Guy Christie and Desiree Zurowski (Trina). They have outstandingly played their respective roles. The film received positive views and appreciation from the audiences as well as the critics because of their performances. 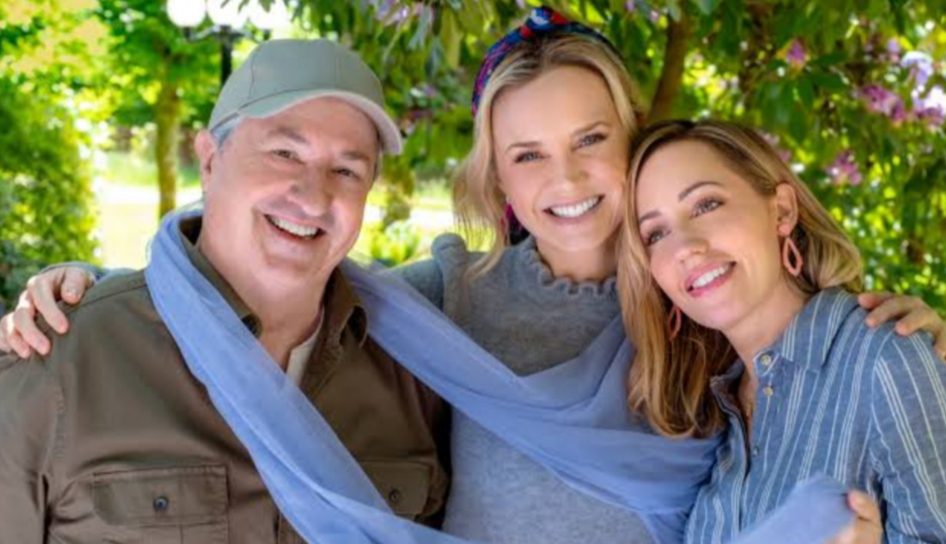 The Vows We Keep

Though the film, The Vows We Keep, received mostly positive reviews, it has some negative sides as well. Talking about both the positive and negative sides of the film, we shall now start giving the review and a bit of spoiler ahead.

As co-workers, Hazel and Jared would become just friends, but the audience was expecting a bit of romance between the two. It was completely absent between them. The way the film ended seemed to be a little rushed, which wrapped up fast with no hint of how everything settled down. On the positive side, I will not forget to mention the obvious beautiful bond between the sisters. Overall, The Vows We Keep showers positivity and good vibes among the viewers. It is one time watchable kind of film.

With this, we end the coverage of our article on this film. Thank you for staying with us till the end.